Brazen Chris Parker said in a letter that he is even “looking better than ever” and being jailed was a "blessing in disguise”, according to the Daily Star. 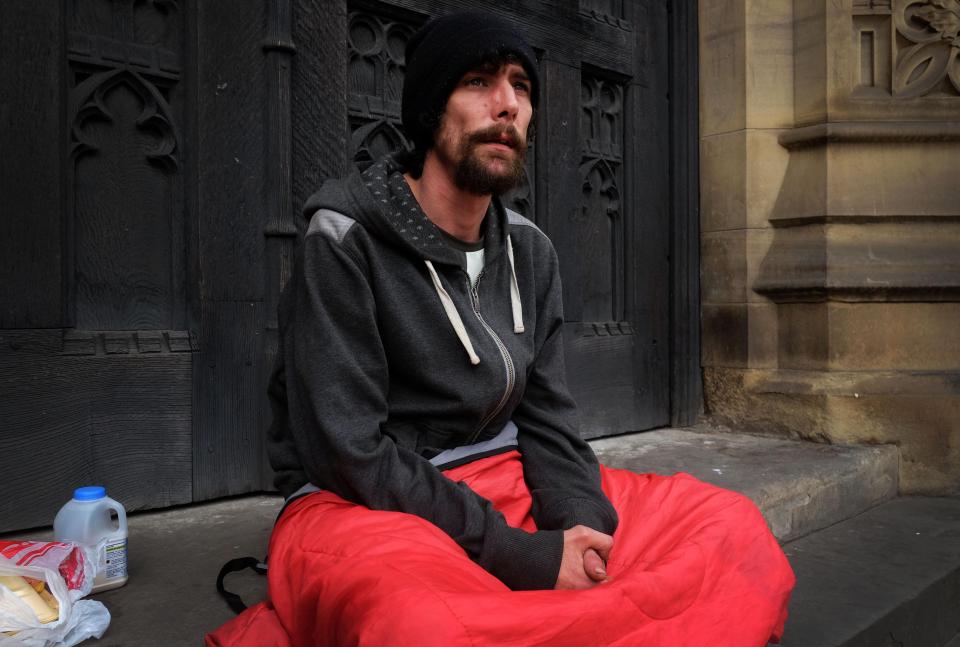 The beggar, 33, was originally considered a hero who claimed to be helping people in the aftermath of the deadly blast outside an Ariana Grande concert.

But he was exposed as a thief and is currently serving four years after being caught stealing from the bodies of victims last May in Manchester.

Parker's letters from jail, seen by the Star, say he is enjoying life off the streets and loves getting regular food.

He brags about being about to choose his meals at HMP Manchester.

The letter reportedly says: “I’m even eating three meals a day, haven’t done that for years and have put on loads of weight but needed to. Ha ha. 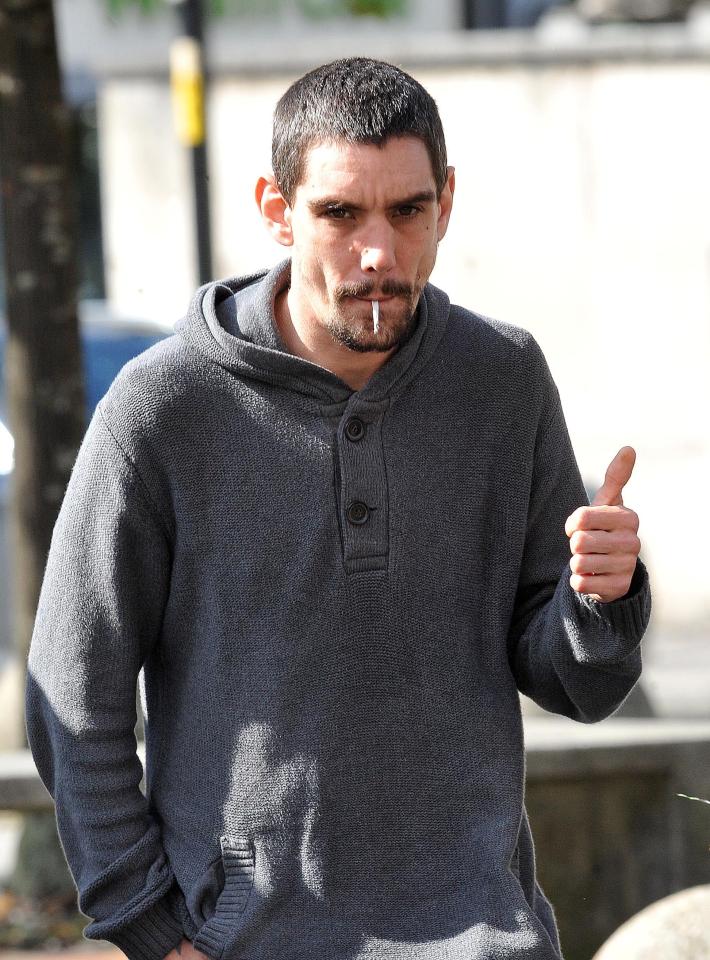 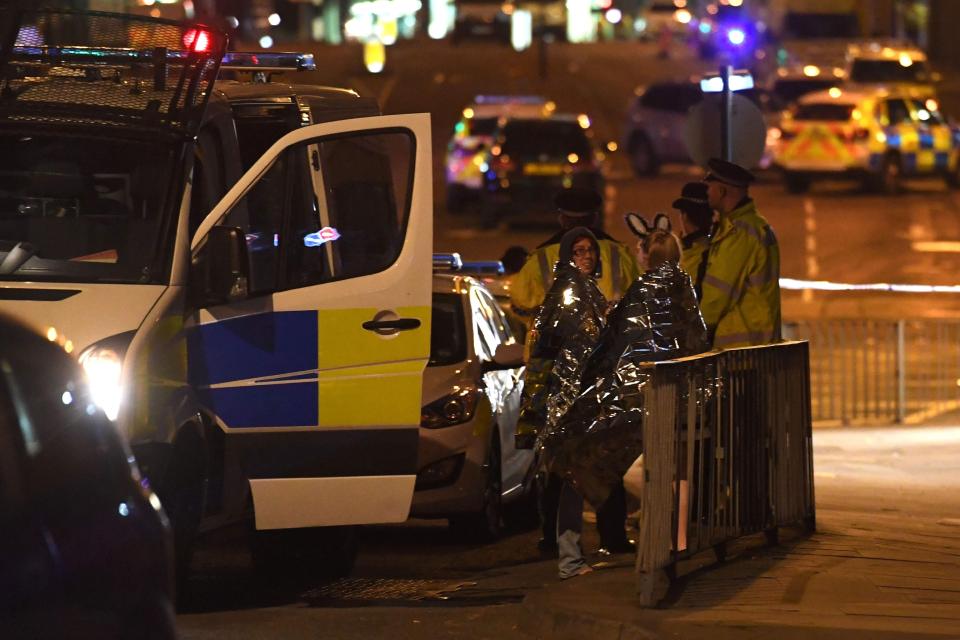 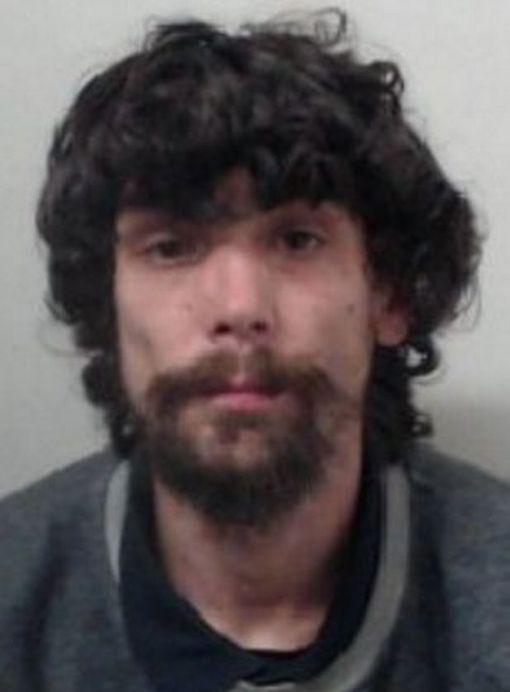 He goes on to say he is using his jail time to get off drugs and no longer has to worry "where my next meal is.”

The heroin addict stole an iPhone from an injured 14-year-old girl and a purse from a purse from the grandmother of Sorrell Leczkowski, 14, who died at the scene.

He even text frantic parents, desperate to reach loved ones, saying "sorry, can't speak now" on their stolen phones. 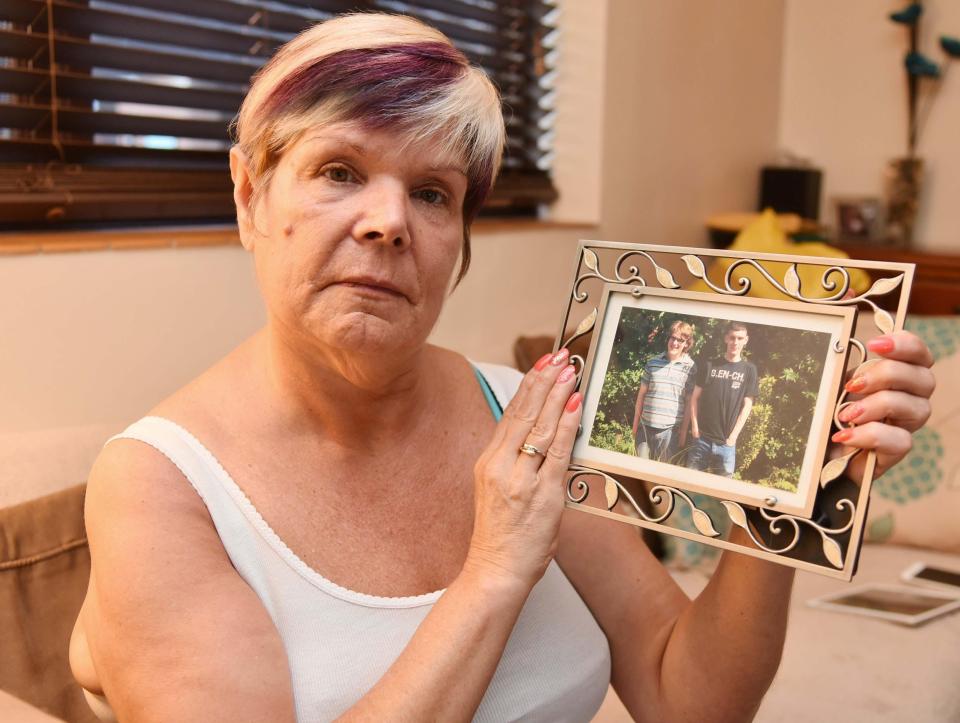 The court that convicted him played CCTV showing Parker stalking through the dead and injured looking for valuables.

He then posed as a hero, sparking a crowdfunding campaign which raised tens of thousands to get him off the street.

The alleged letter continues: “Fair enough I did do a bad thing, regret it everyday and will do for the rest of my life.

“But it is a blessing in disguise. Just need out of here now.”

Earlier today his mum, Jessica Parker, 58, was jailed for stealing thousands from a lifeboat charity.

Viola Davis: ‘When you talk about anything about menopause, men just die’

Insomniac Talks About The Tech Behind ‘Spider-Man’s’ Satisfying Swing