THIS is the horrific moment of a speedboat crash that left a British woman dead at a Turkish beach resort as her husband was seriously injured in hospital.

The crash that happened in front of the five-star Elegance Hotel left five people injured who were taken to the resort city’s Ahu hospital.

Dramatic security camera footage that the Sun has chosen not to show in full, shows the speedboat dangerously speeding up to the other vessel moments before the crash.

Rescue teams at the beach can be seen immediately rushing to the scene with their speedboats to help.

Tragically the 45-year-old Brit could not be saved. 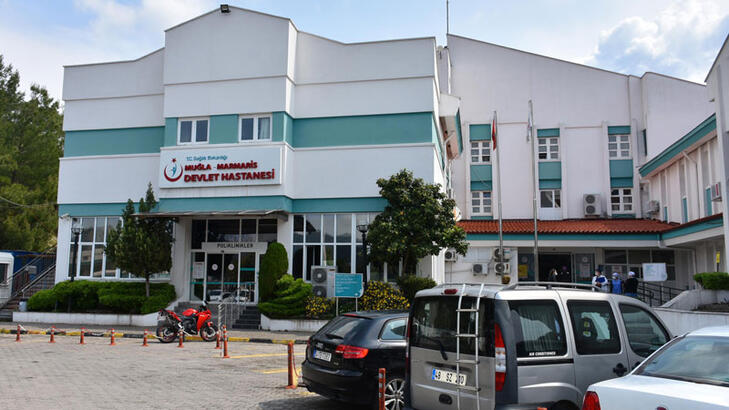 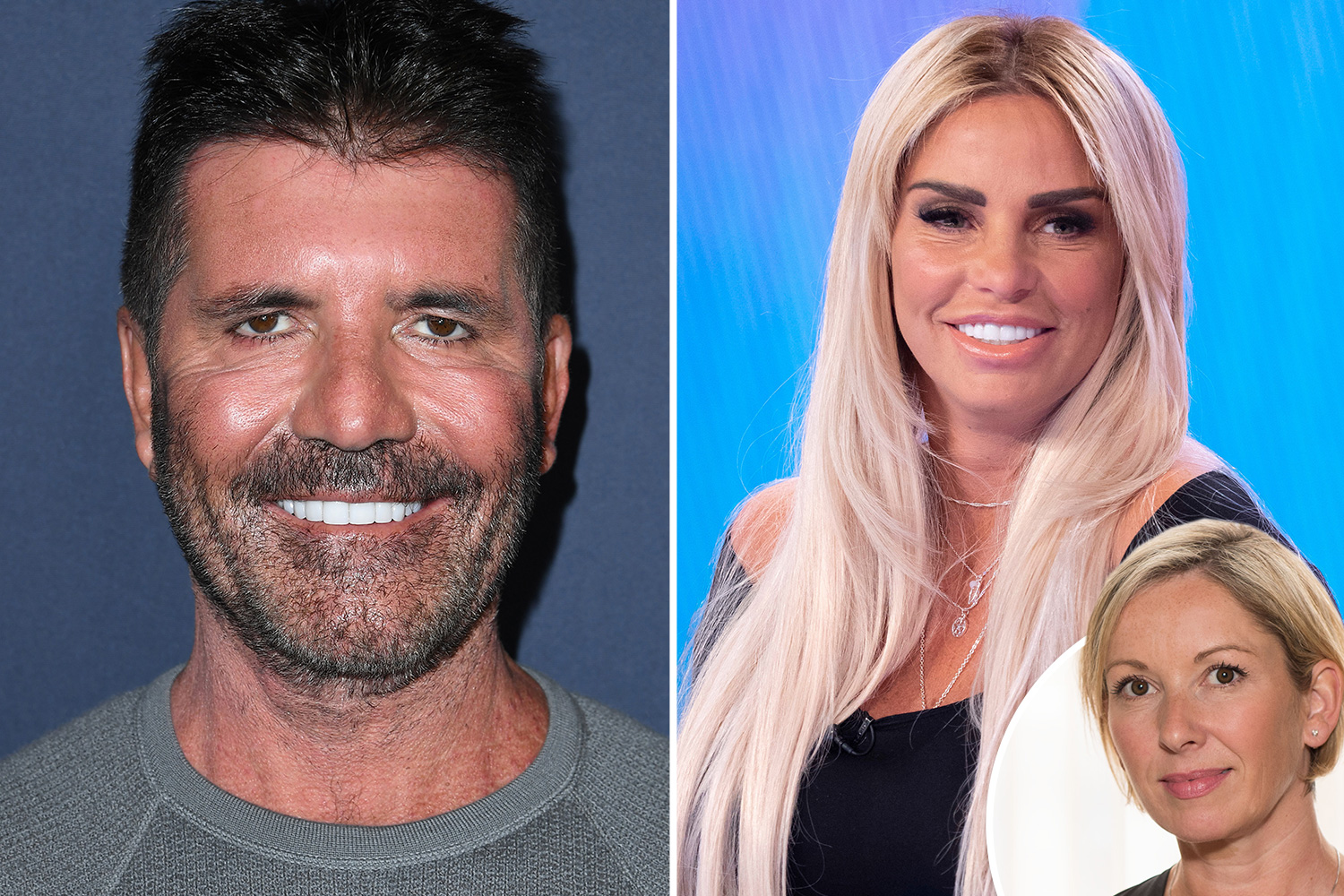 Her body was taken to the morgue of Marmaris State Hospital according to local media.

Her husband who was seriously injured in the collision was “out of danger” in an intensive care unit last night.

A coast guard source told The Sun: “They were riding on a speed boat when they crashed into a sea taxi travelling to Turunc.

“The husband is in intensive care but will be OK.”

According to local media the speedboat driver did not have a license to drive.

A prosecutor, the police and the coast guard have launched a manslaughter investigation.

A 44-year-old London woman on holiday in Marmaris told The Sun last night: “It was an awful crash and a lot of the people who saw it were wandering around in shock.

“Some of the injured were in a terrible state and the dead lady was brought ashore in a body bag – she clearly had no chance.

“The sea was a bit chaotic with so many speedboats and para-sailing boats roaring around but no one ever expected this.

“There’s was a rumour that one of the drivers wasn’t concentrating and was fixing his hair when the crash happened – but the police aren’t confirming anything.”

Women struggling after taking on bulk of housework AND homeschooling in Covid lockdown, experts warn

Ghislaine Maxwell is seen with a black eye in first photo