HER Majesty's tragic death is being mourned worldwide with press around the globe hailing her as "irreplaceable".

The Queen died peacefully at the age of 96 on Thursday, bringing her 70-year reign to a close. 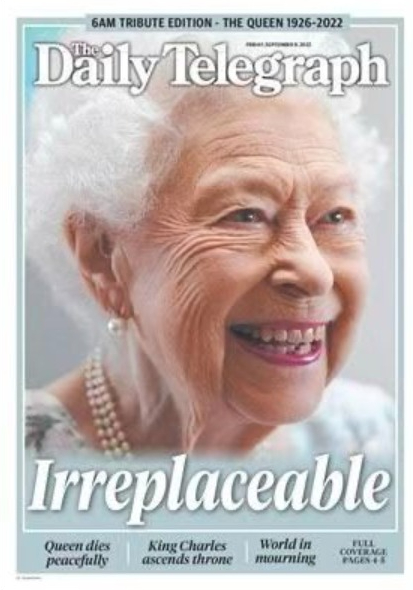 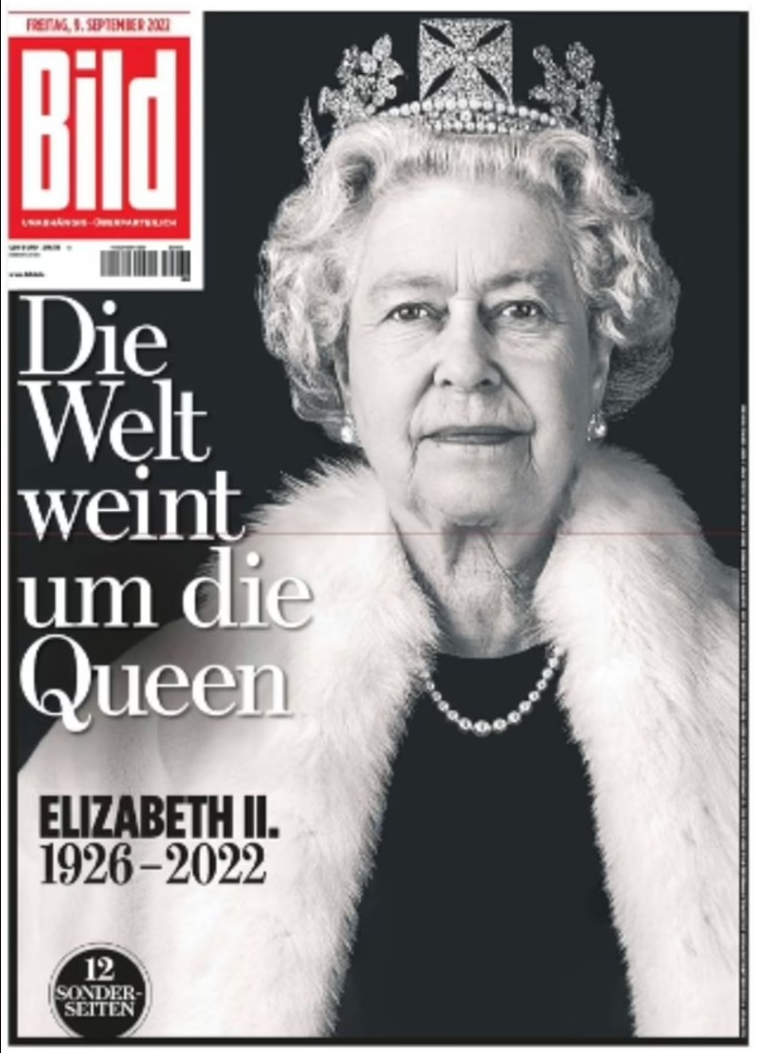 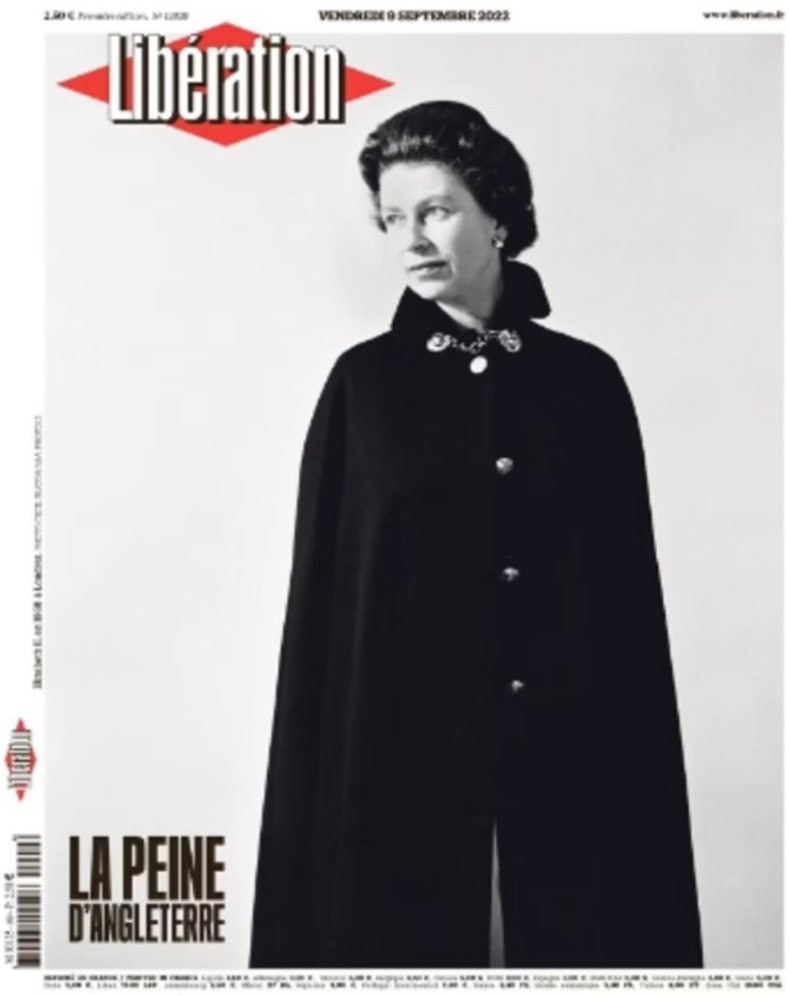 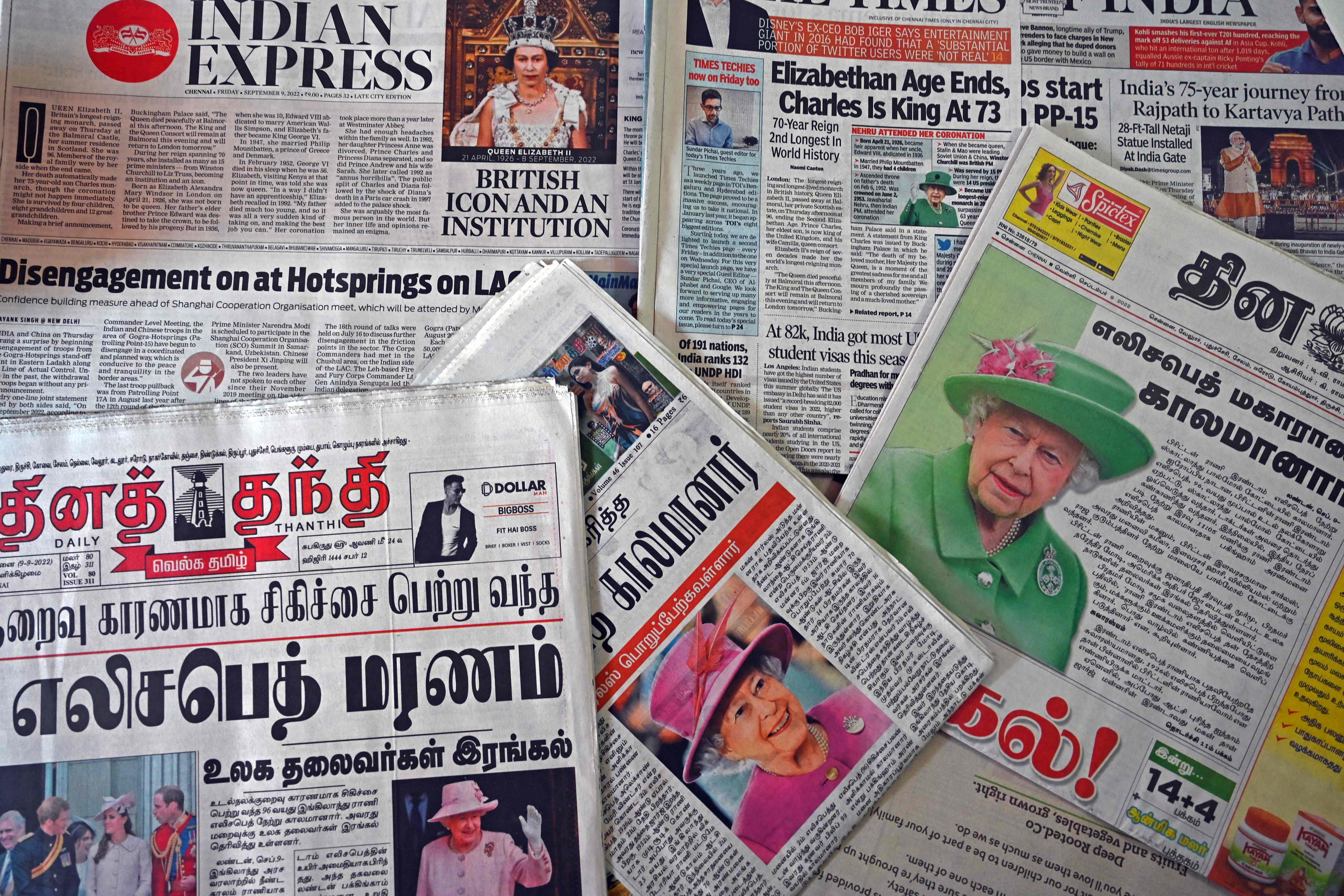 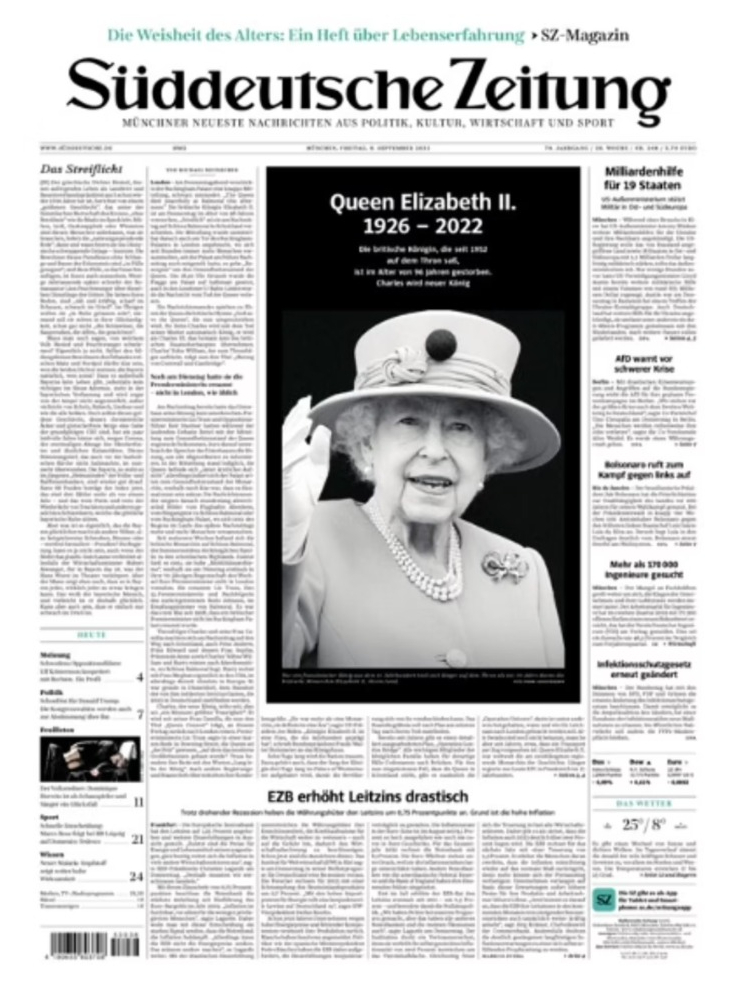 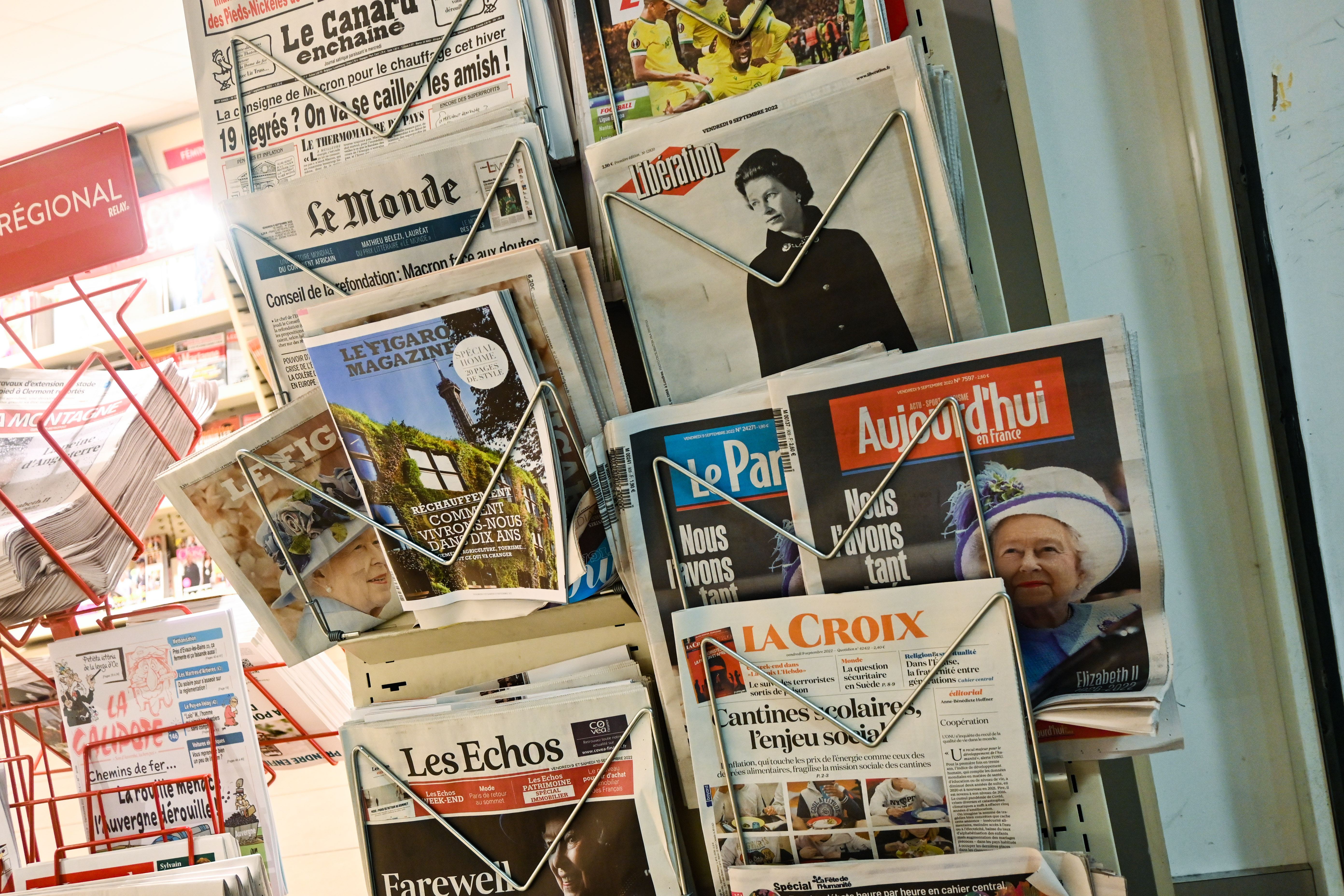 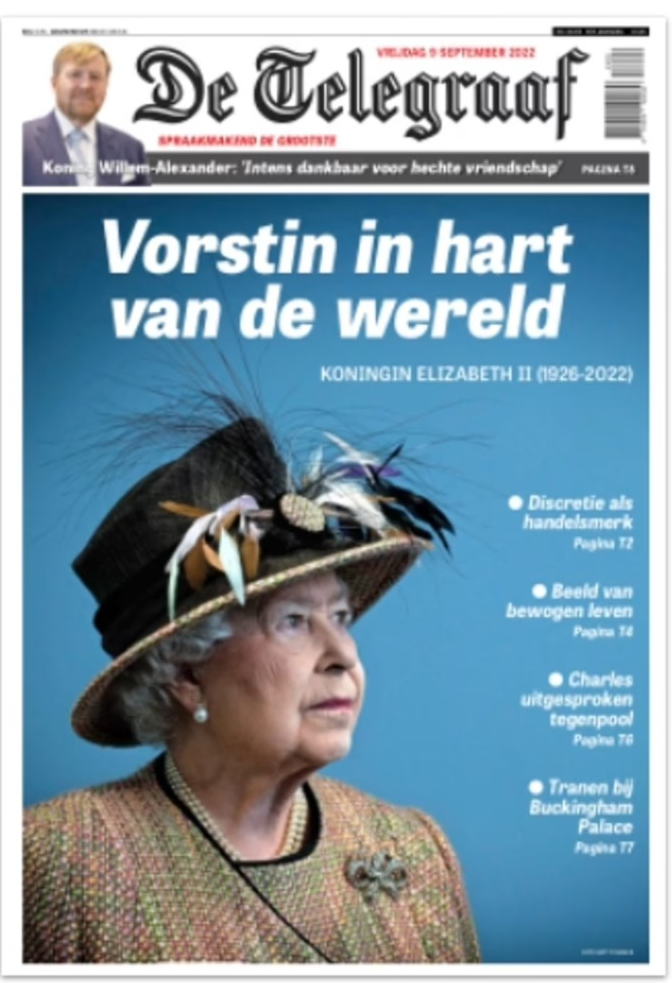 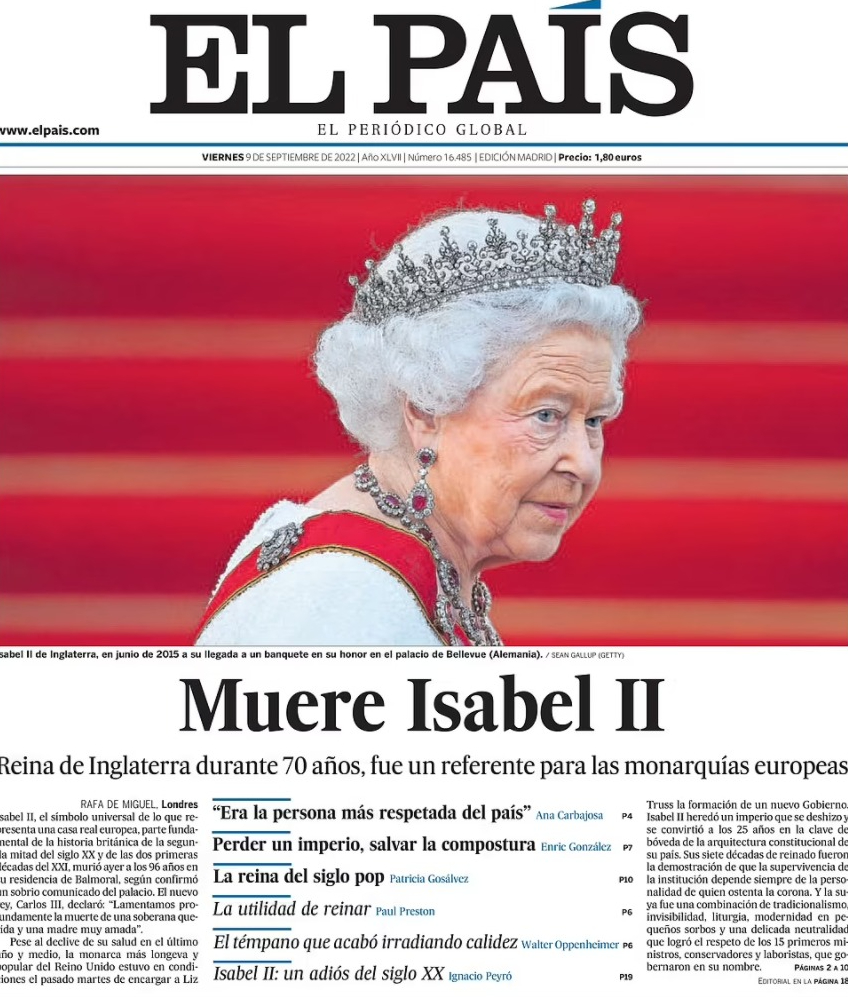 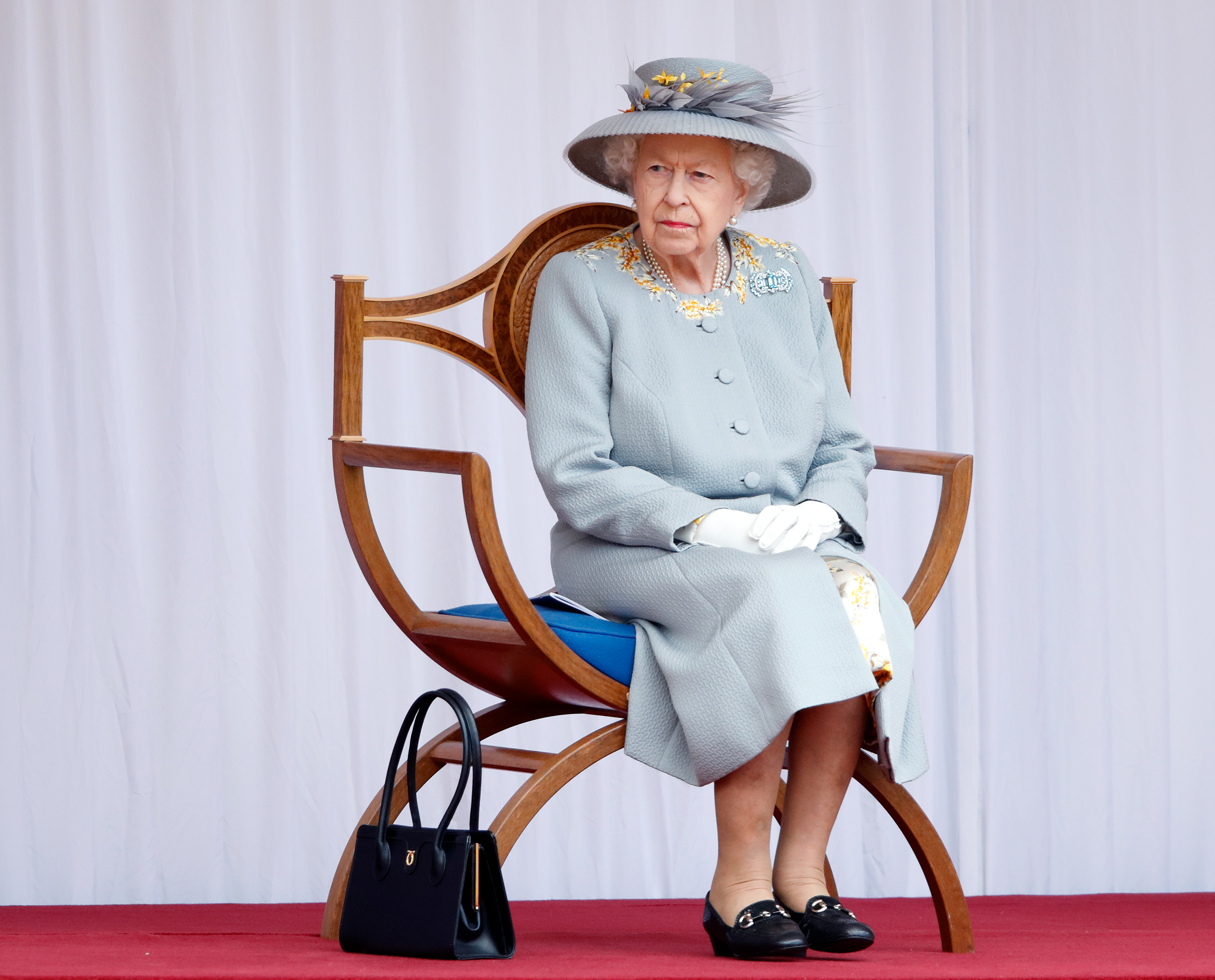 A beloved figure around the world and head of the Commonwealth, the monarch's death has sparked an outpouring of grief globally.

German tabloid newspaper declared "the world is crying for the Queen" on its cover alongside a poignant black and white photo of Her Majesty. 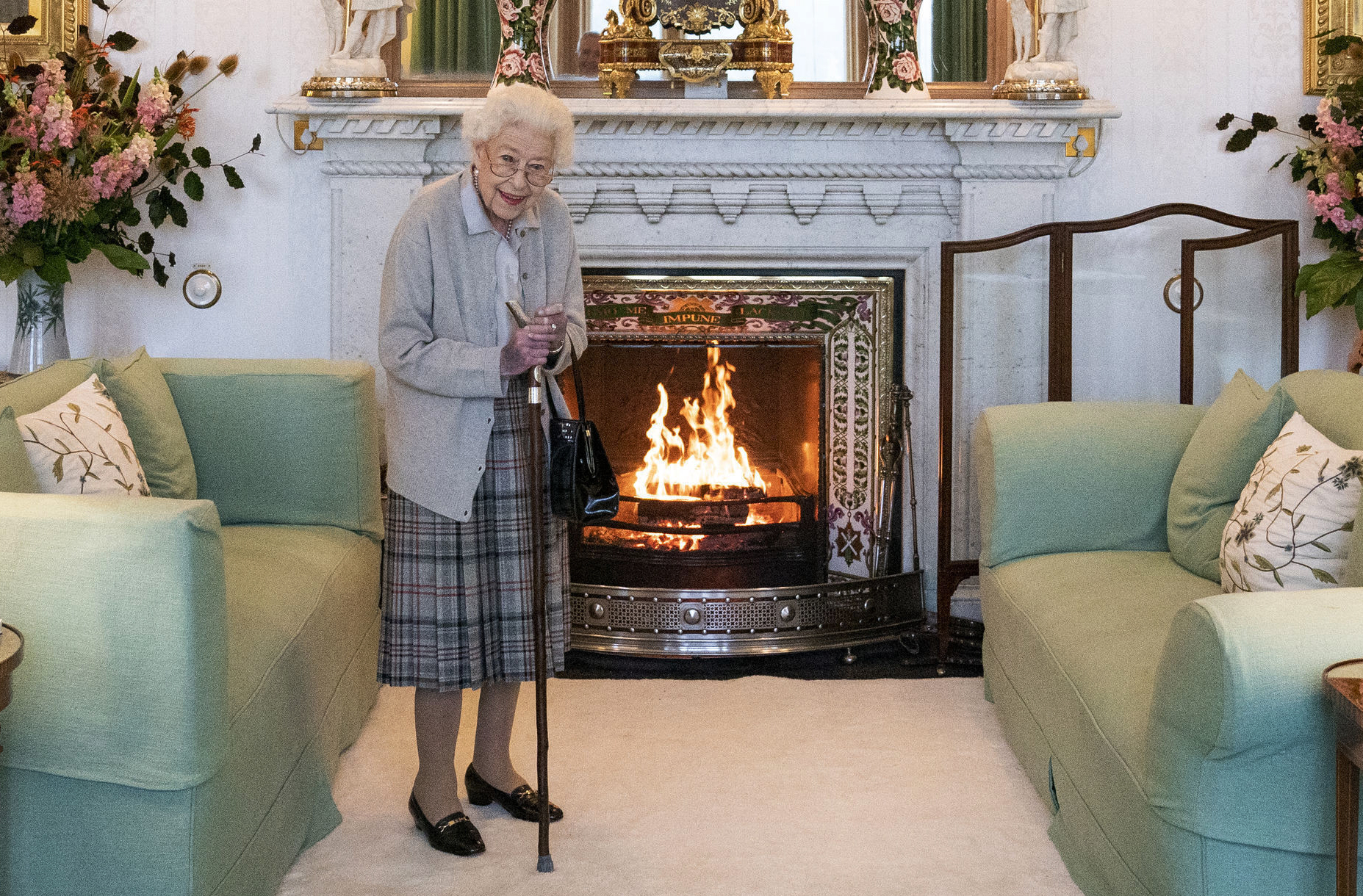 The stunning cover features a picture of a beaming Queen.

France's daily Liberation showed an elegant black and white photo of the monarch alongside the headline: "The pain of England."

In India, newspapers including the Indian Express and Times of India beared pictures of the monarch, hailing her as a "British icon and an institution".

Dutch paper De Telegraaf celebrated the monarch, calling her the "Queen in the heart of the world".

Will schools close? Major update as nation mourns the Queen 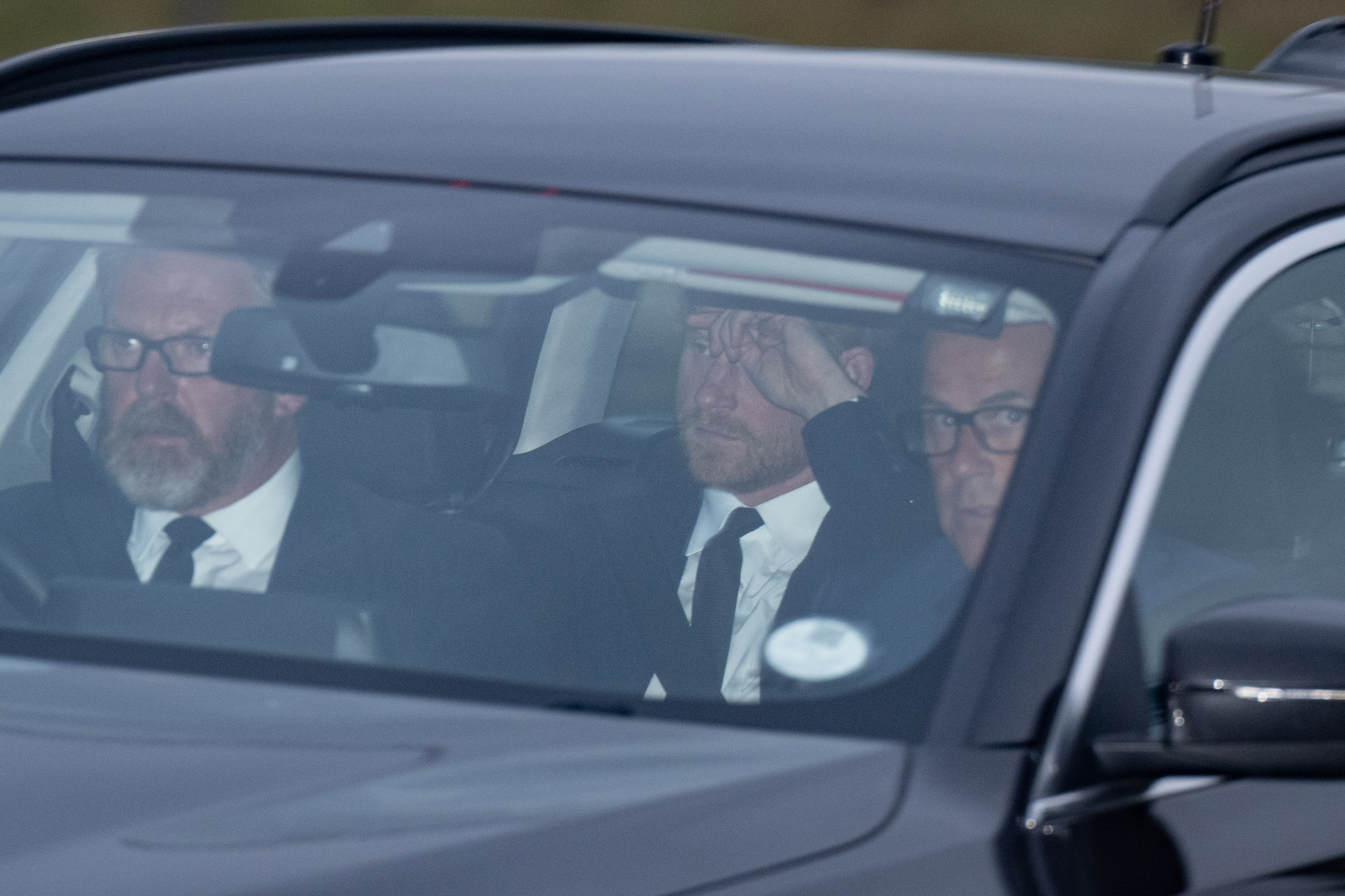 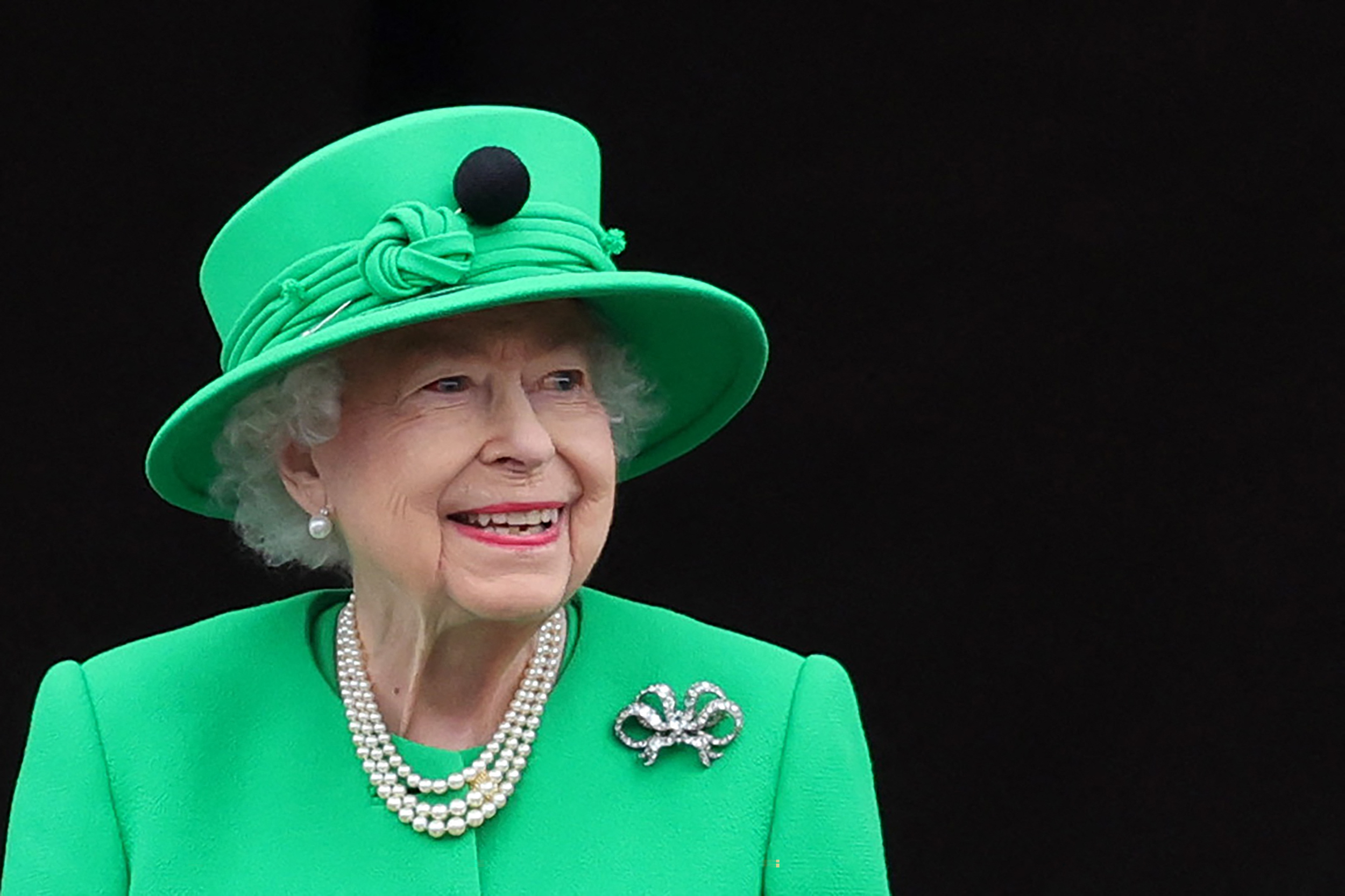 END OF AN ERA

Will there be a bank holiday on the day of the Queen's funeral?

Italian paper La Stampa called the monarch as the "Queen of the century" while German outlet Bild noted she was "back with her Philip".

The Queen was heartbroken when Prince Philip, her husband of 73 years, died at the age of 99 in April last year.

The New Zealand Herald lead on King Charles III's emotional tribute to his mother as he told of his "greatest sadness".

It comes as leaders around the world pay tribute to the Queen after she passed away at Balmoral yesterday.

President Joe Biden spoke of the Queen as a "source of comfort and pride".

He said: "Her Majesty Queen Elizabeth II was more than a monarch. She defined an era.

"In a world of constant change, she was a steadying presence and a source of comfort and pride for generations of Britons, including many who have never known their country without her.

"An enduring admiration for Queen Elizabeth II united people across the Commonwealth. The seven decades of her history-making reign bore witness to an age of unprecedented human advancement and the forward march of human dignity."

Ukraine's President Volodymyr Zelensky tweeted: "It is with deep sadness that we learned of the death of Her Majesty Queen Elizabeth II.

"On behalf of the people, we extend sincere condolences to the @RoyalFamily, the entire United Kingdom and the Commonwealth over this irreparable loss. Our thoughts and prayers are with you."

And French President Emmanuel Macron described the monarch as "kind-hearted".

He tweeted: "Her Majesty Queen Elizabeth II embodied the British nation's continuity and unity for over 70 years.

Crowds gathered at Buckingham Palace, Windsor Castle and Balmoral to pay tribute to the Queen

The Queen's passing comes as…

"I remember her as a friend of France, a kind-hearted Queen who has left a lasting impressing on her country and her century."

Britain and the Queen's Commonwealth realms will now enter a ten-day period of mourning.

In a sombre statement, Buckingham Palace today confirmed Her Majesty Elizabeth II, the longest-serving monarch in British history, had passed away – making her son, Charles, King.

Buckingham Palace announced in a statement: "The Queen died peacefully at Balmoral this afternoon.

"The King and The Queen Consort will remain at Balmoral this evening and will return to London tomorrow."

Charles, who will now be known as King Charles III, gave a statement as he led the nation in mourning tonight.

The new King said: “The death of my beloved mother, Her Majesty The Queen, is a moment of the greatest sadness for me and all members of my family.

“We mourn profoundly the passing of a cherished sovereign and a much-loved mother. I know her loss will be deeply felt throughout the country, the Realms and the Commonwealth, and by countless people around the world.

“During this period of mourning and change, my family and I will be comforted and sustained by our knowledge of the respect and deep affection in which the Queen was so widely held.” 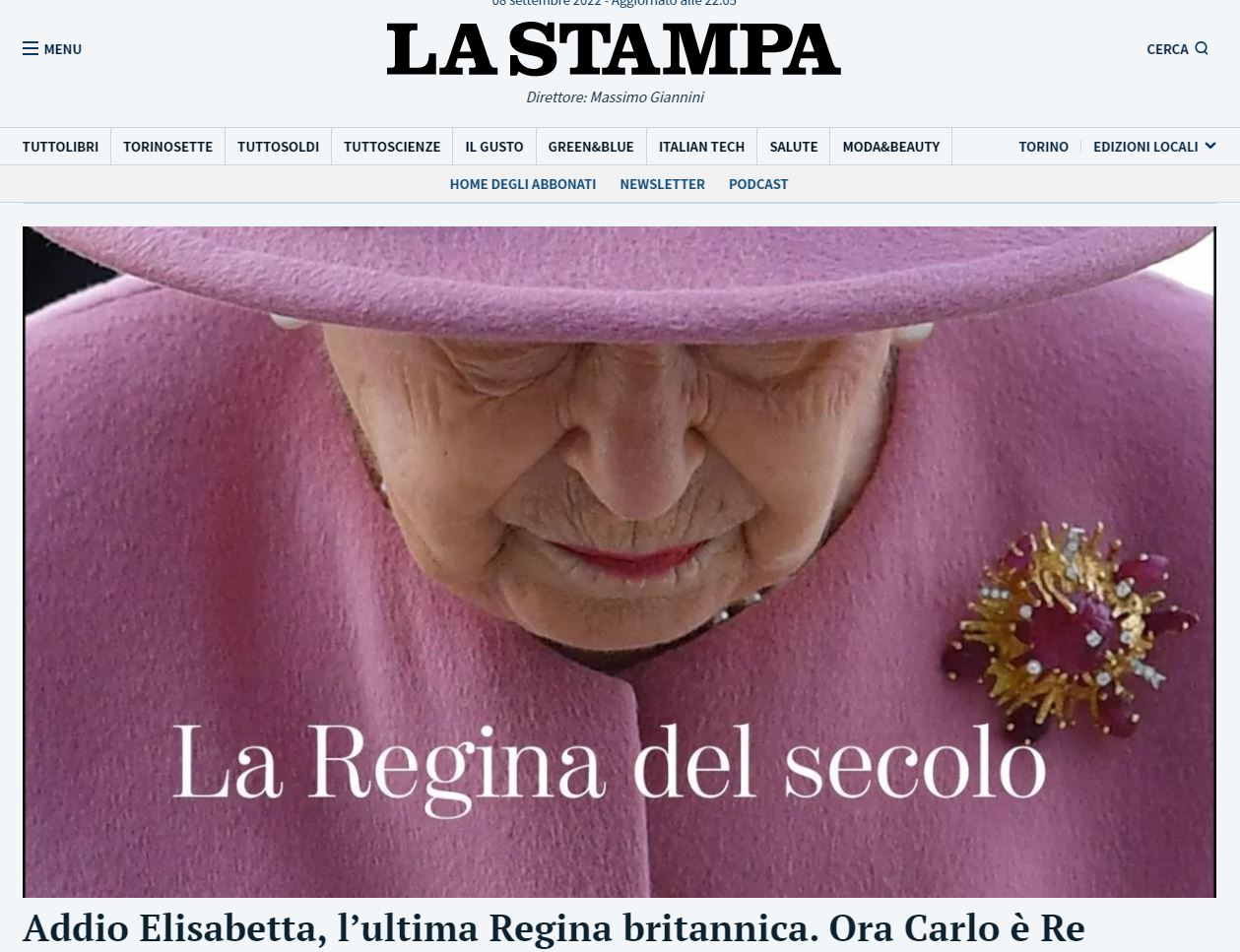 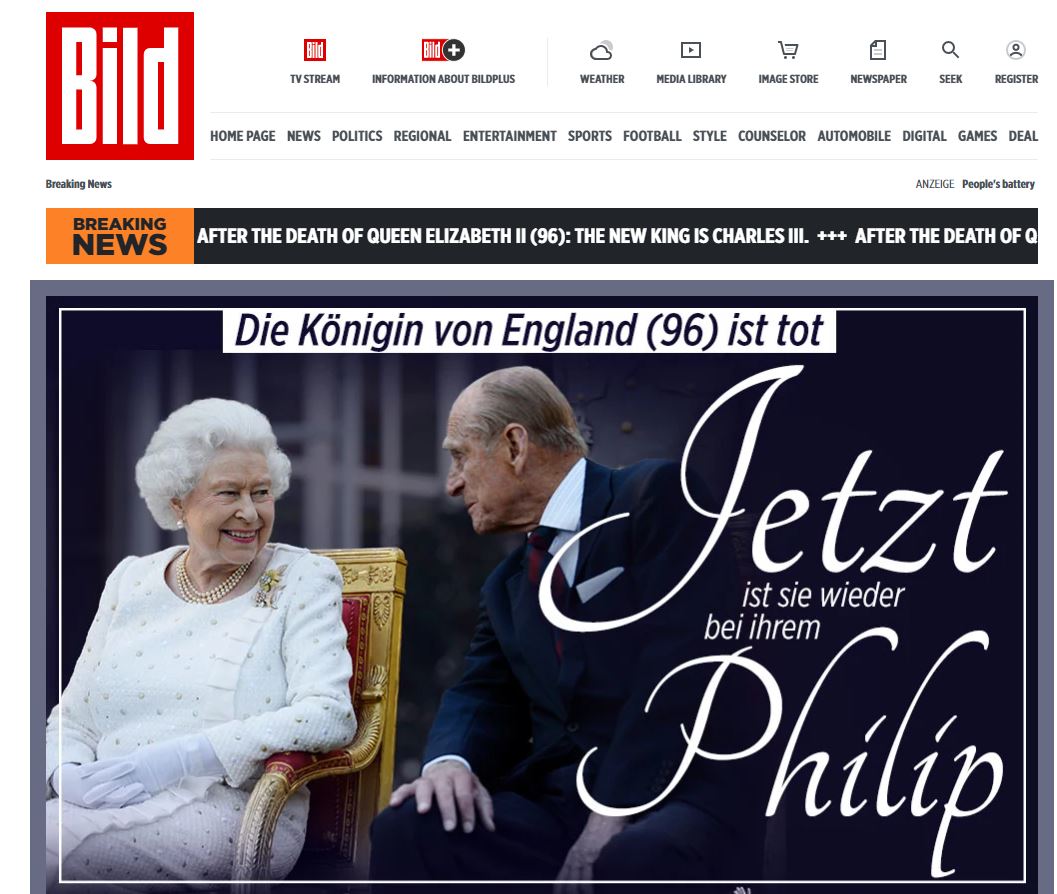 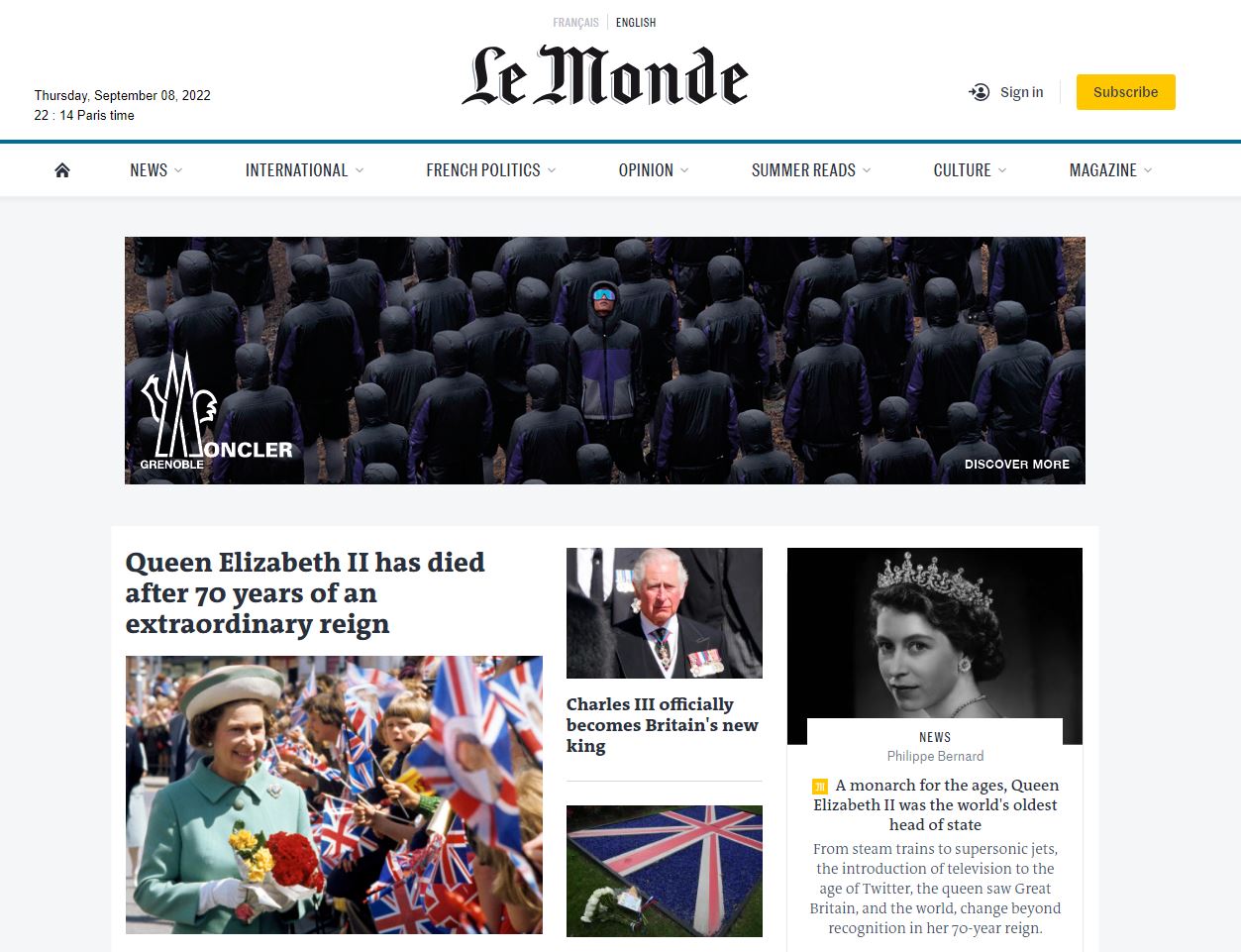 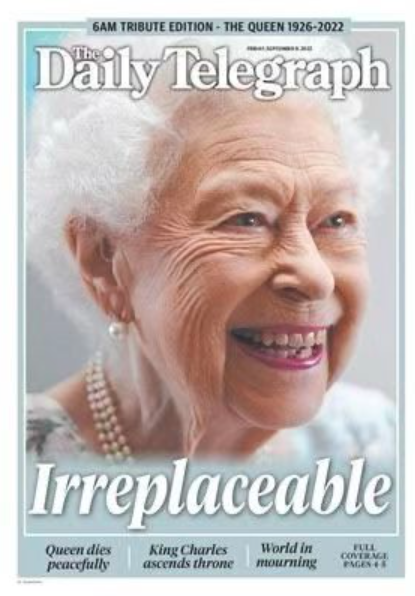 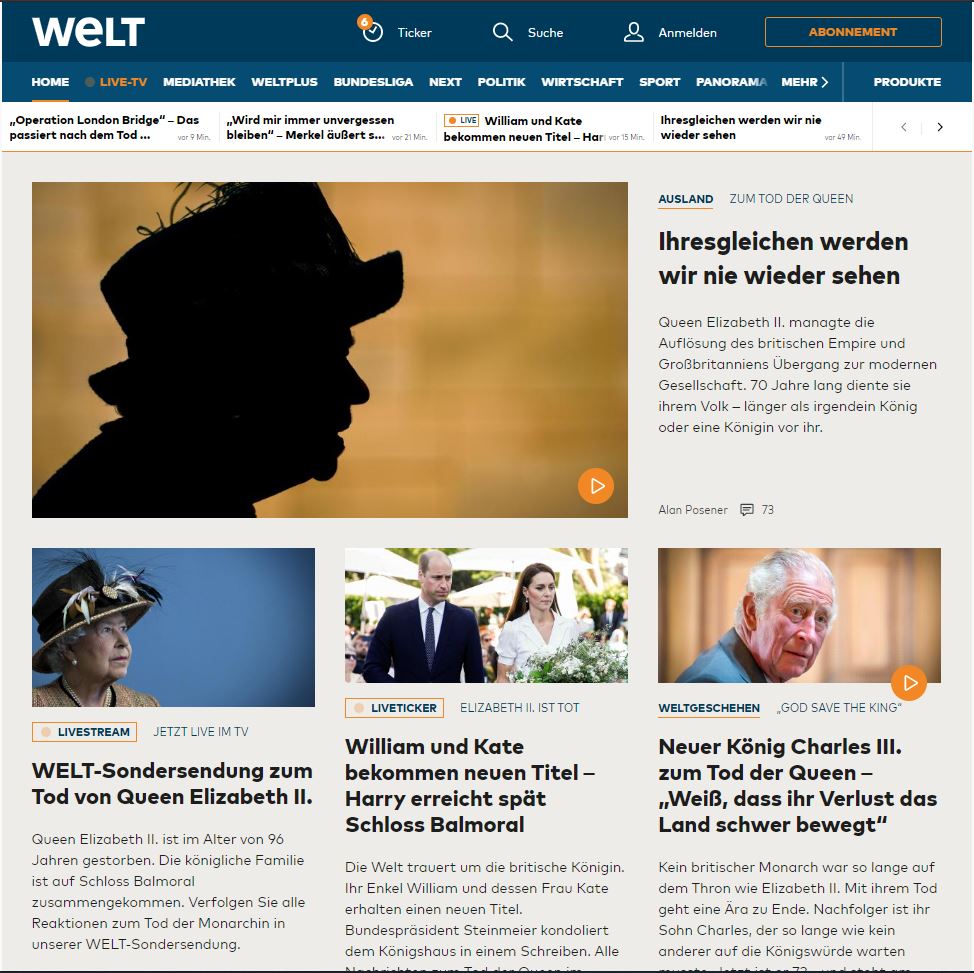 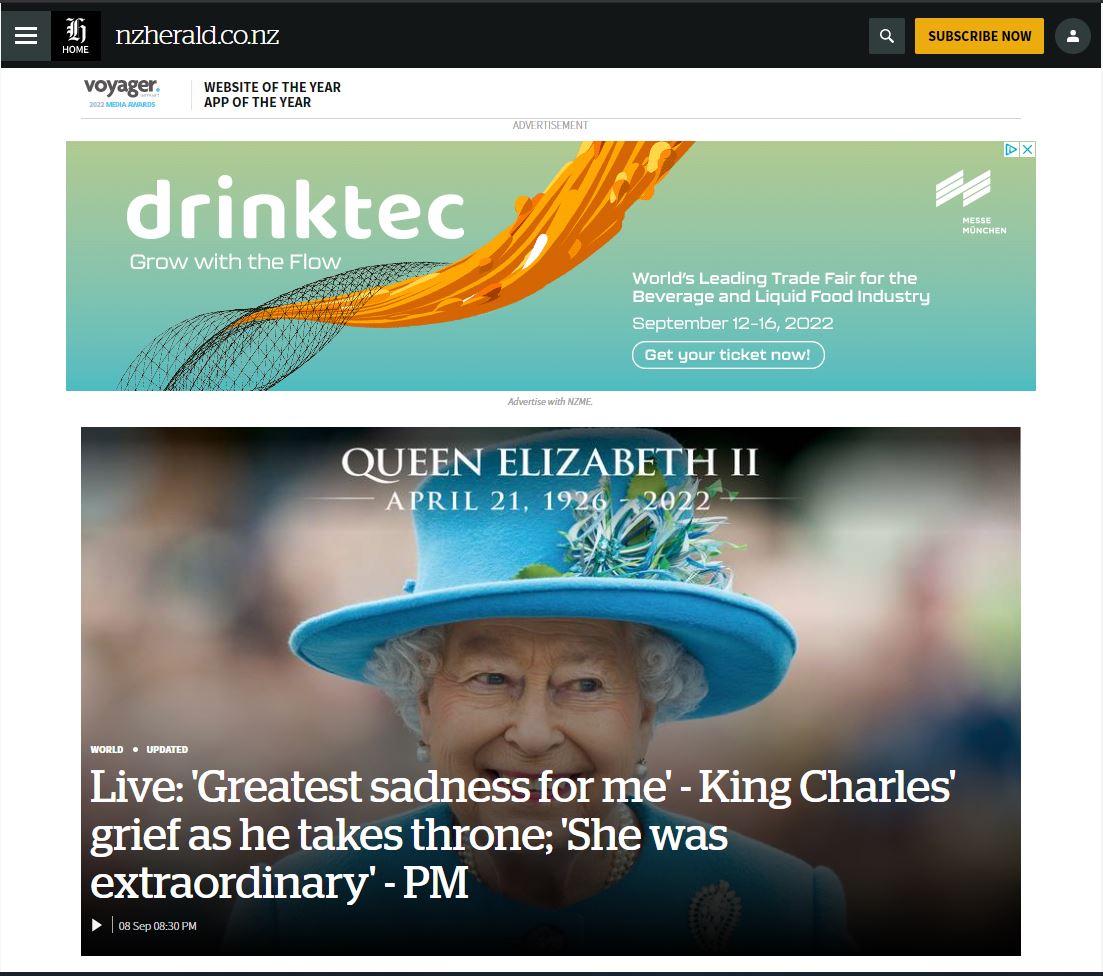 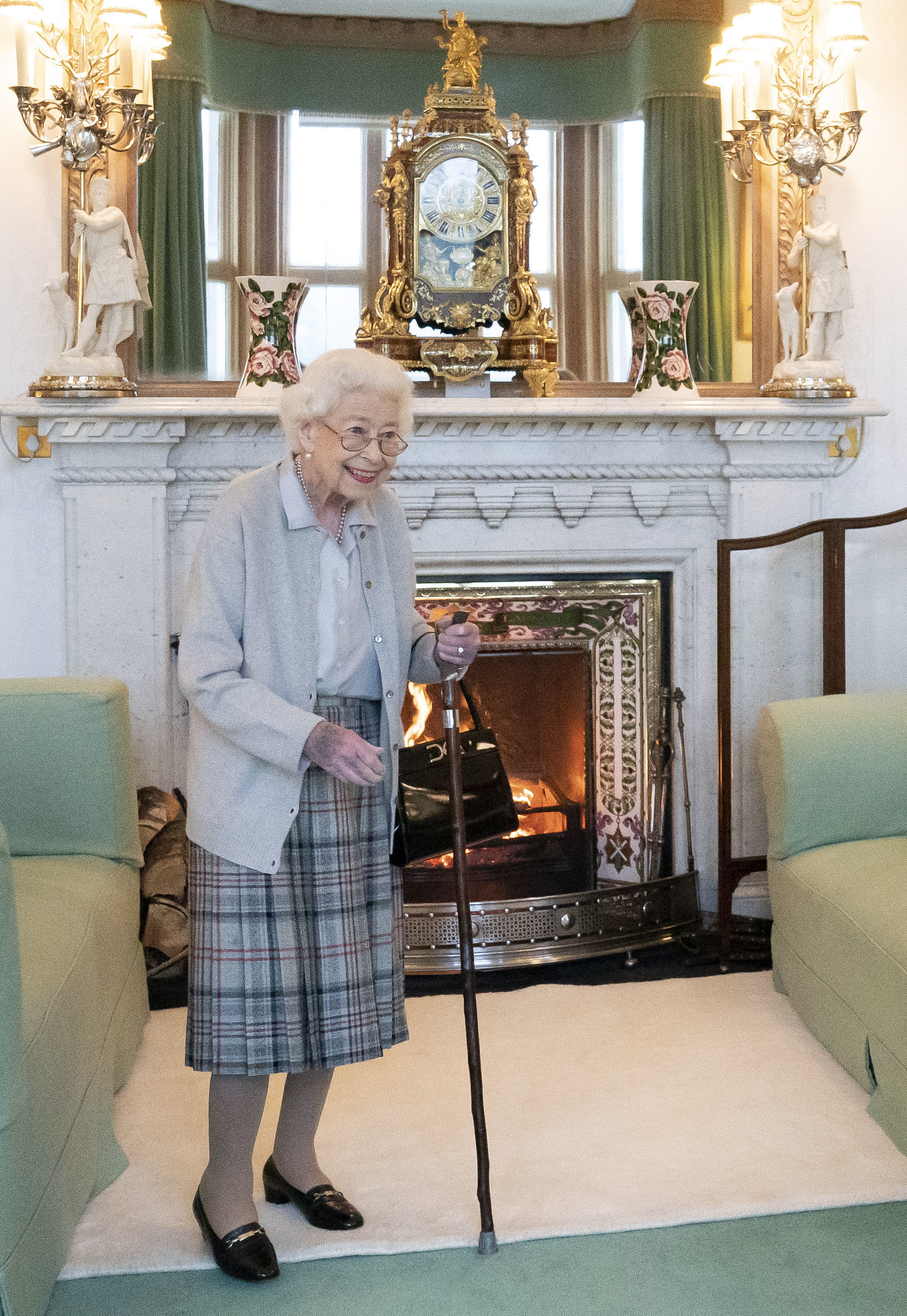 I'm A Celebrity viewers convinced two stars had a HAIRCUT in isolation – but did you spot who?

Man of Steel DC film order: In what order should you watch DCEU movies?

Who is William Dorsey Jones Jr?