Home » World News » I want to watch my dad die from lethal injection – he’s so important to me, says teen daughter of Death Row killer | The Sun

A TEENAGE girl is pleading with courts to let her witness her dad's execution by lethal injection later this month. 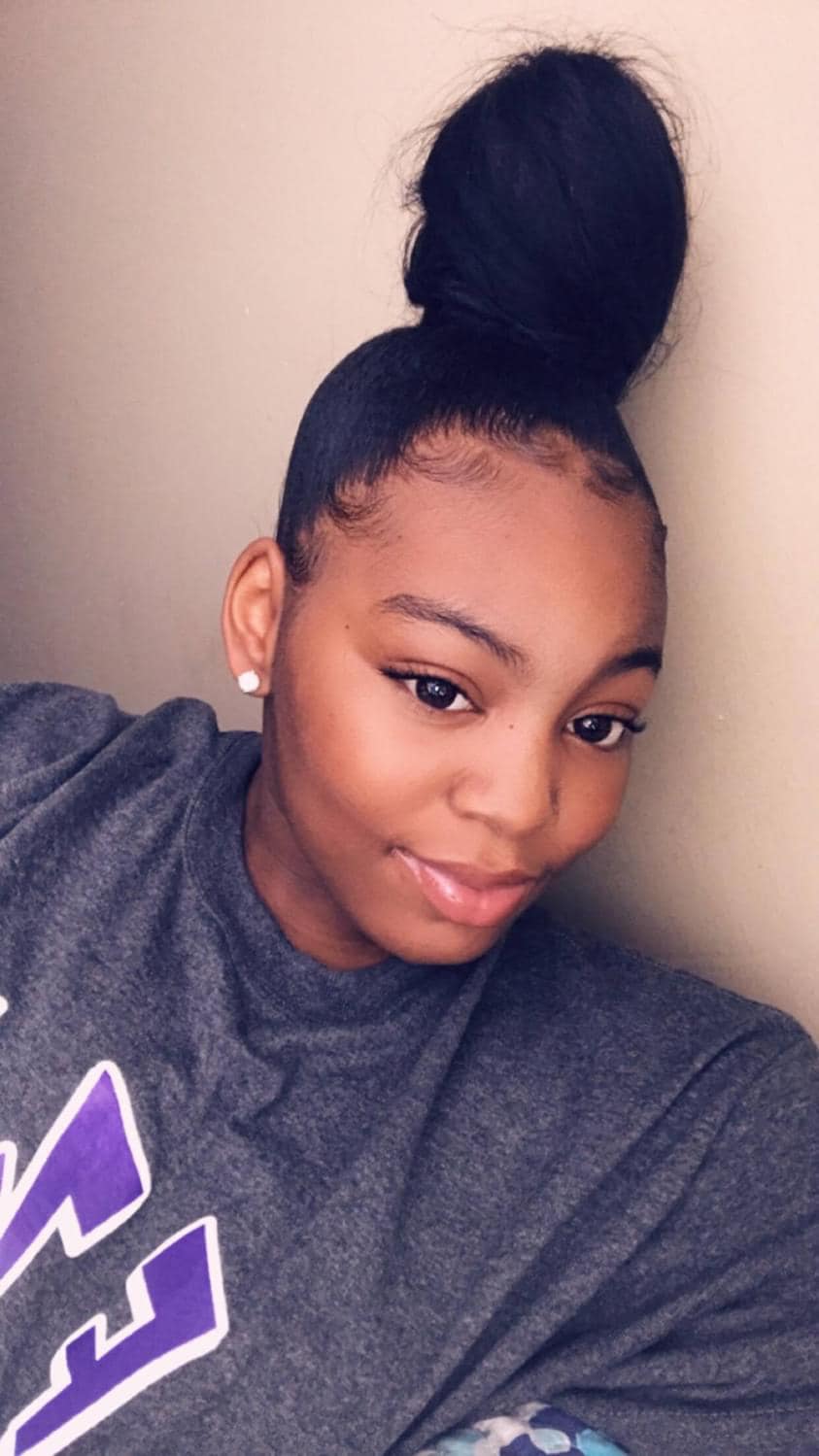 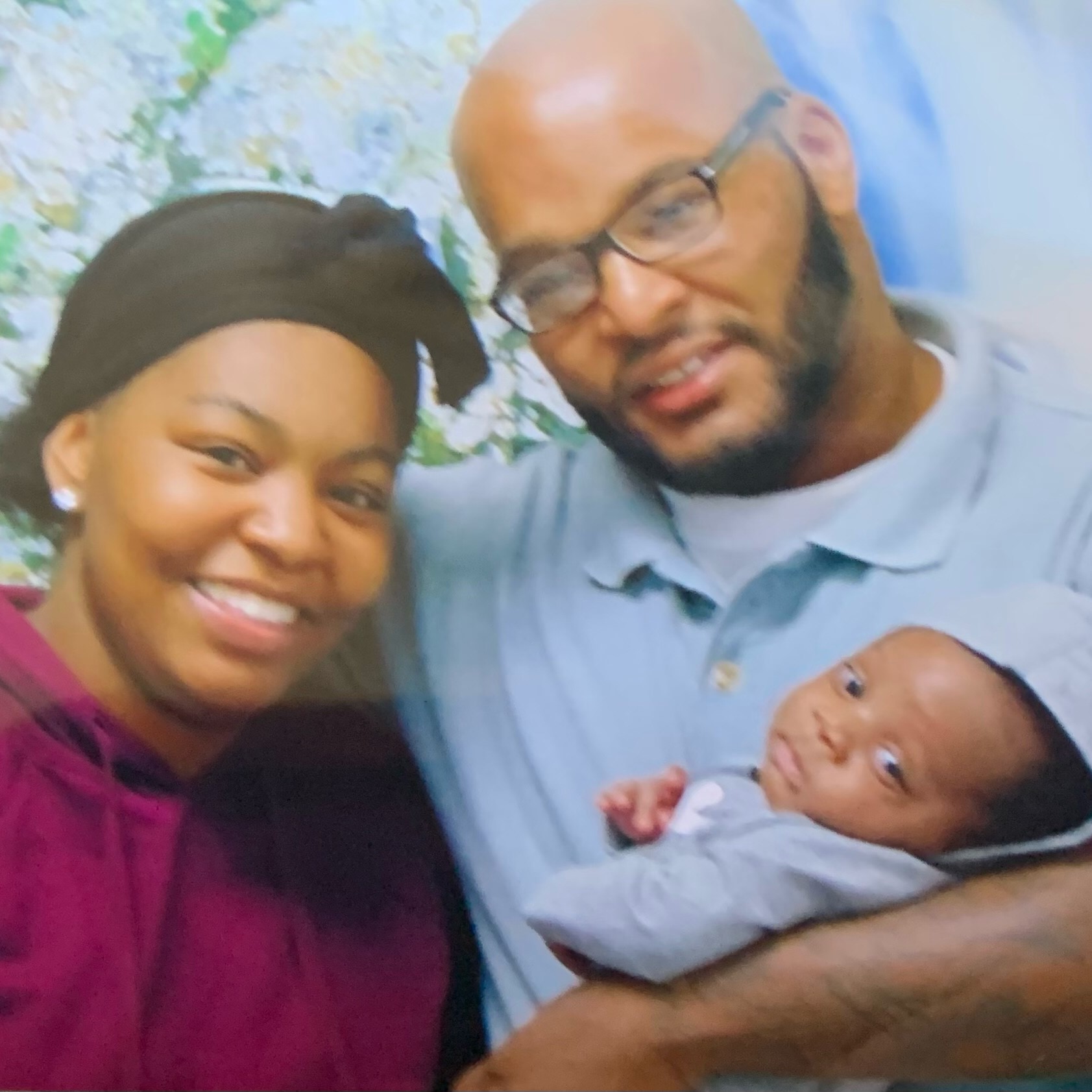 Johnson, 37, has been incarcerated since his daughter was 2 years old, but Ramey says he is the "most important person" in her life.

Ramey has built a bond with her dad through phone calls, letters and visits at the prison where Johnson is currently incarcerated.

"If my father were dying in the hospital, I would sit by his bed holding his hand and praying for him until his death, both as a source of support for him, and as a support for me as a necessary part of my grieving process and for my peace of mind," Ramey said.

U.S. law states no one under the age of 21 can be present at an execution, but the American Civil Liberties Union (ACLU) has said this serves "no safety purpose" and violates her constitutional rights.

Johnson has also asked that his daughter be present when he dies, and this request has been backed by the filing of an emergency motion to review his case by the ACLU.

The court filing is made more personal for Ramey as she has a new-born son who Johnson met last month.

ACLU attorney Anthony Rothert said if Ramey is unable to be at the execution, it will cause her "irreparable harm."

Courts have avoided sentencing teens to death since the Supreme Court banned execution of offenders who were younger than 18 at the time of their crime.

Johnson was 19 years old when he shot and killed Officer McEntee.

Johnson's lawyers have claimed racism played a role in his death penalty sentence, but also cited his history of mental illness as a reason for intervention into his case.

In a court filing last week to the U.S. Supreme Court, the Missouri Attorney Generals Office stated there were no grounds for court intervention.

Sixteen men have been executed for their crimes in the United States this year. 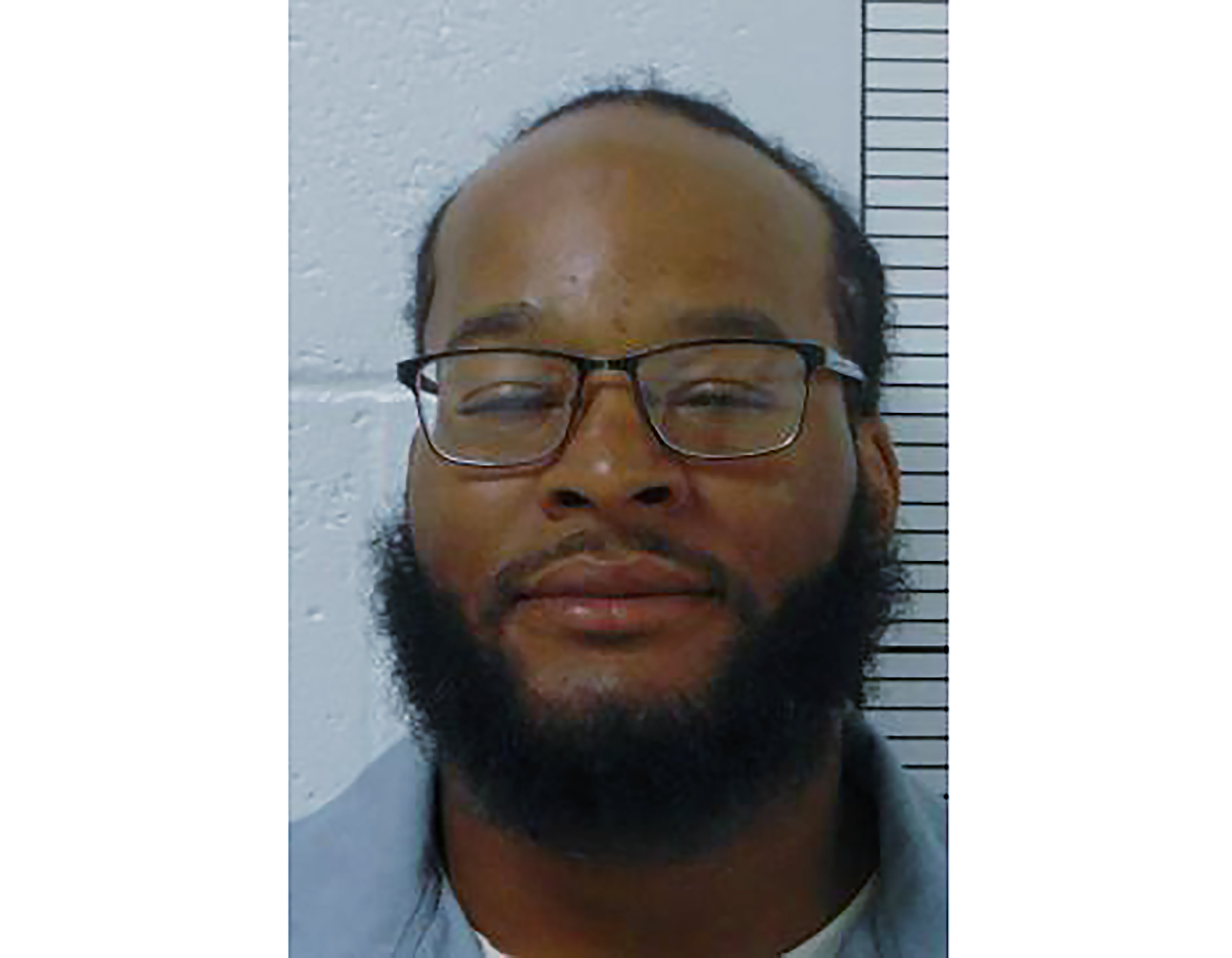