A TEEN has told how he was mauled by a shark that clamped him like a bear trap.

Max Haynes, 16, had been surfing with friends just off Long Island when the dangerous beast chomped on his right foot. 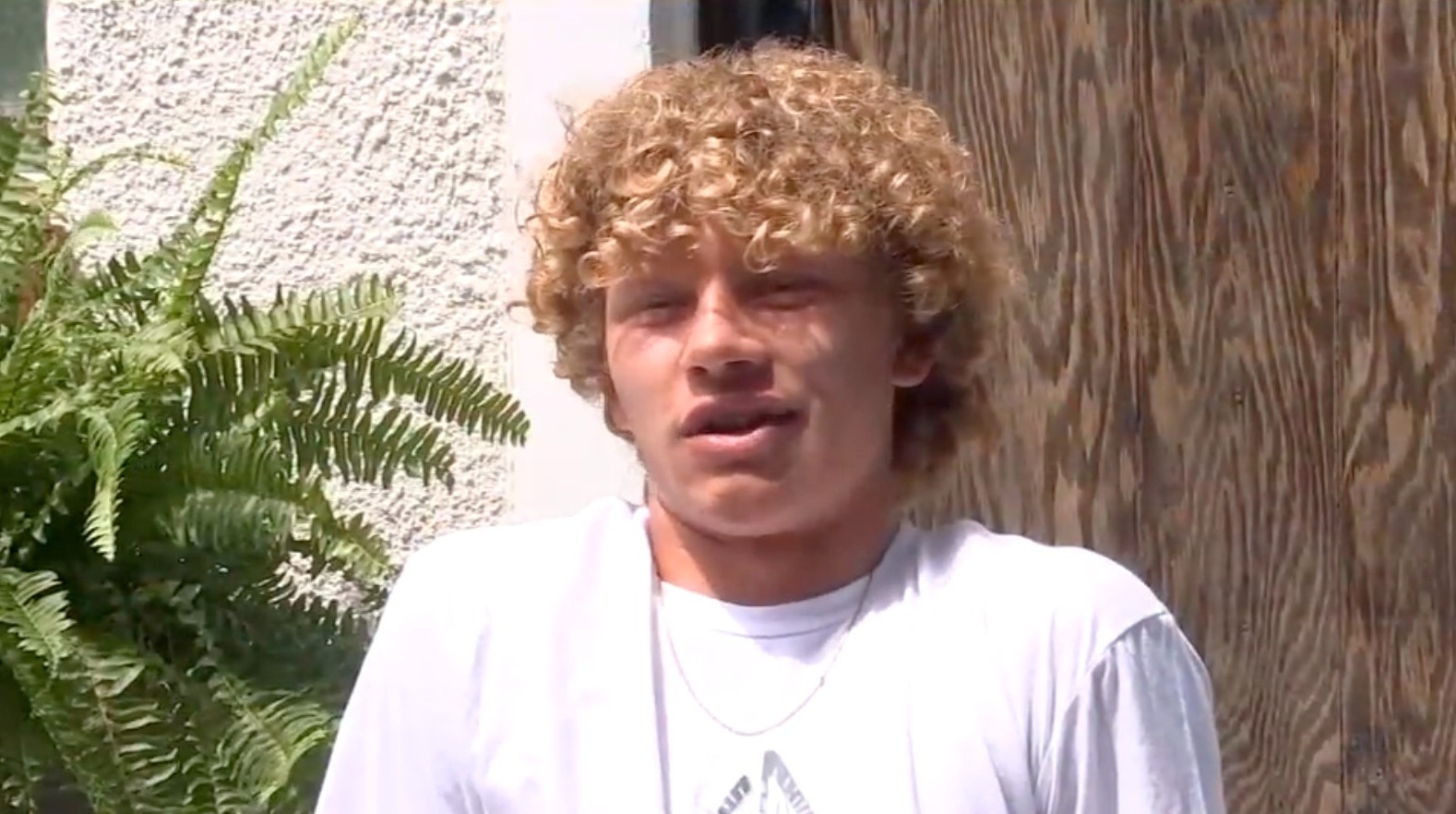 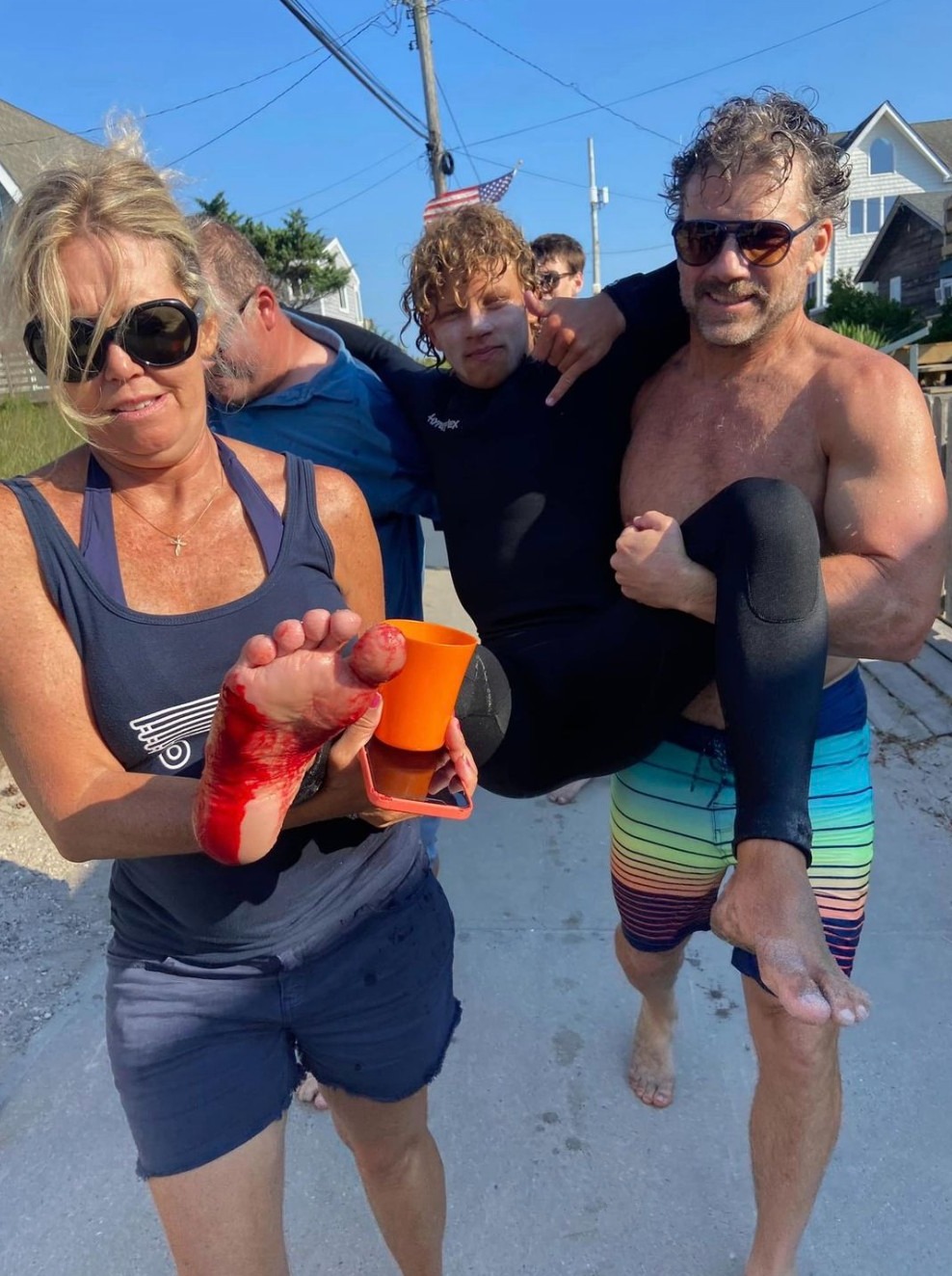 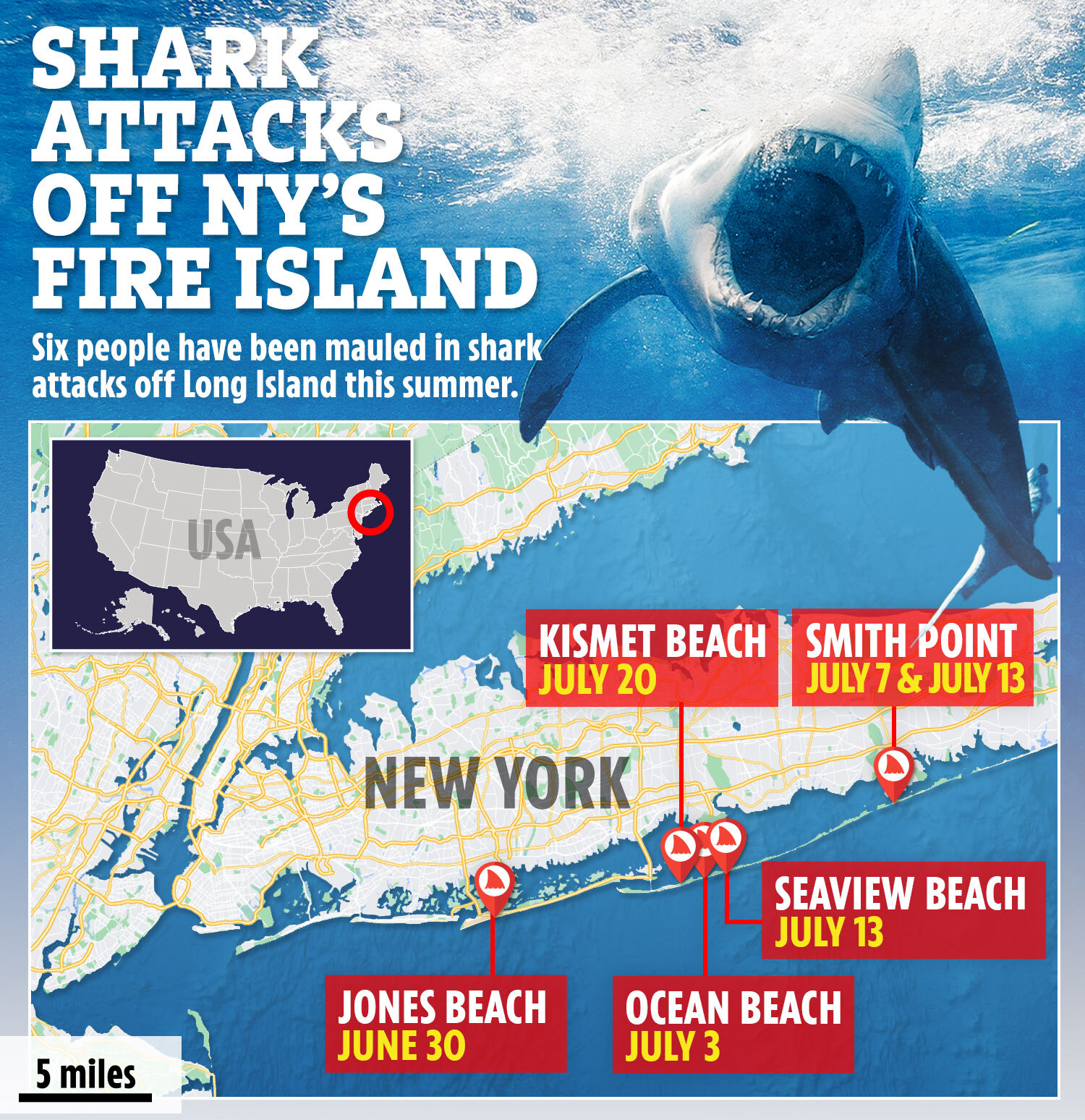 He is the sixth shark attack victim in those waters in just the last three weeks.

Brave Max luckily managed to kick free from the sea creature when it struck 45 feet from the shoreline at Kismet Beach on Fire Island.

He told The Post: “I felt something on my foot like a bear trap, just get me from below.

“It went straight for my foot and clamped down. It felt like it broke my foot.”

I’m a fashion expert with 28H boobs, NEVER wear this if you have big breasts

“It held on for 3 seconds. I was kicking and it decided to let me go. It realized I wasn’t an easy target,”

Max was left with a 4-inch wound on his right foot – and was taken away in an ambulance.

The high school junior explained: “There’s a good sized gash under my toe. Luckily it didn’t get anything worse. I think I’m lucky.”

Just moments before the attack, he and friends had been joking about the recent shark attacks. 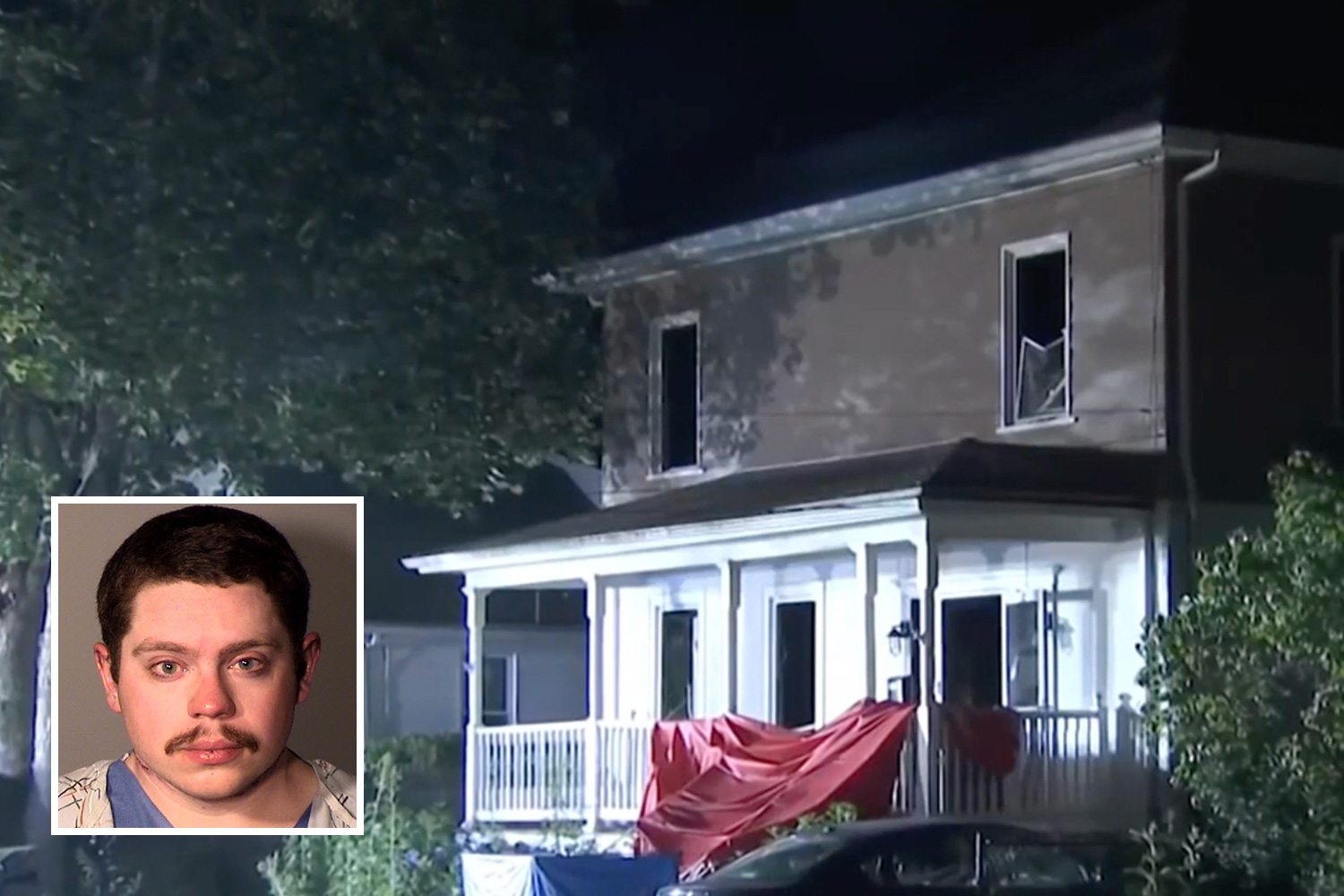 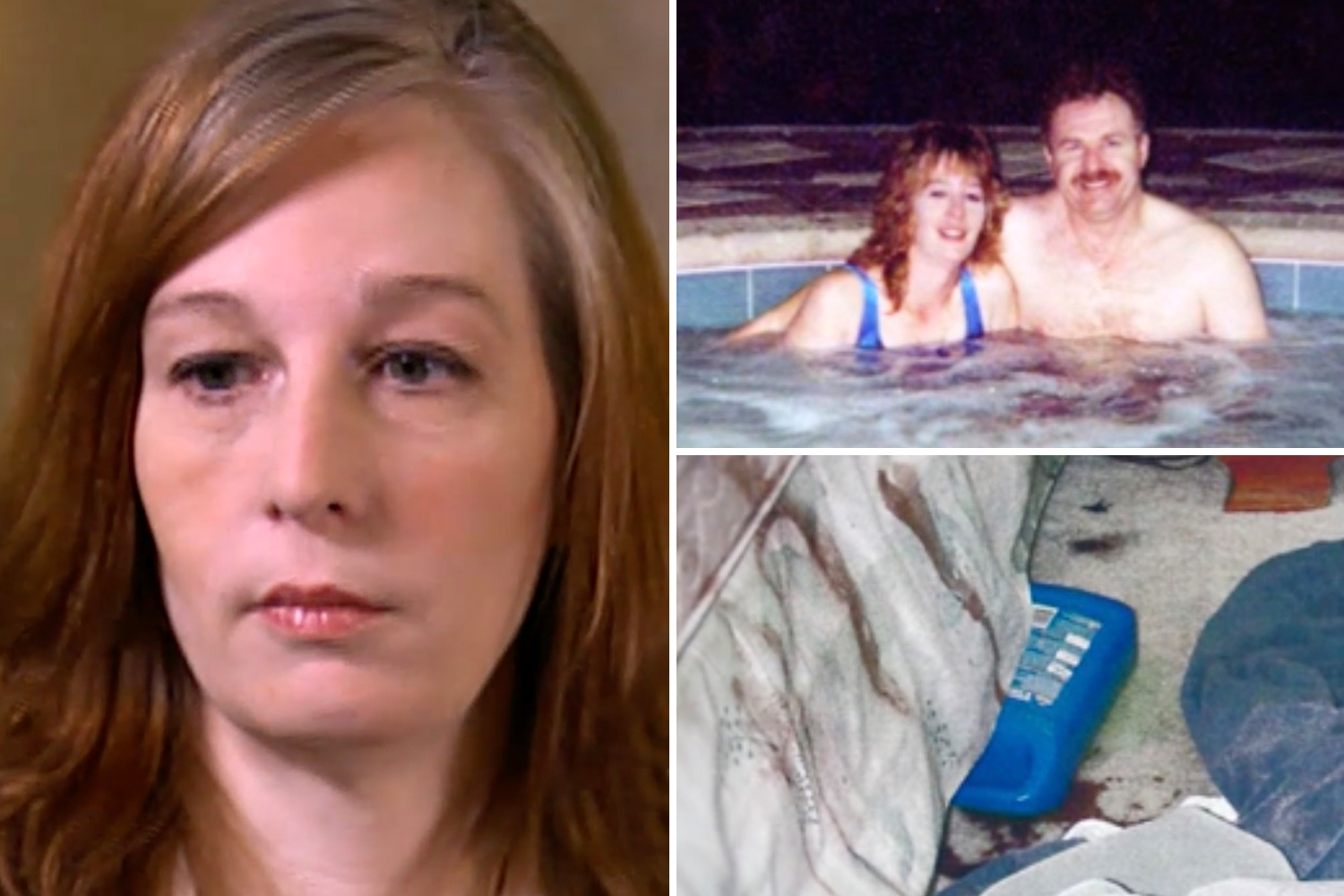 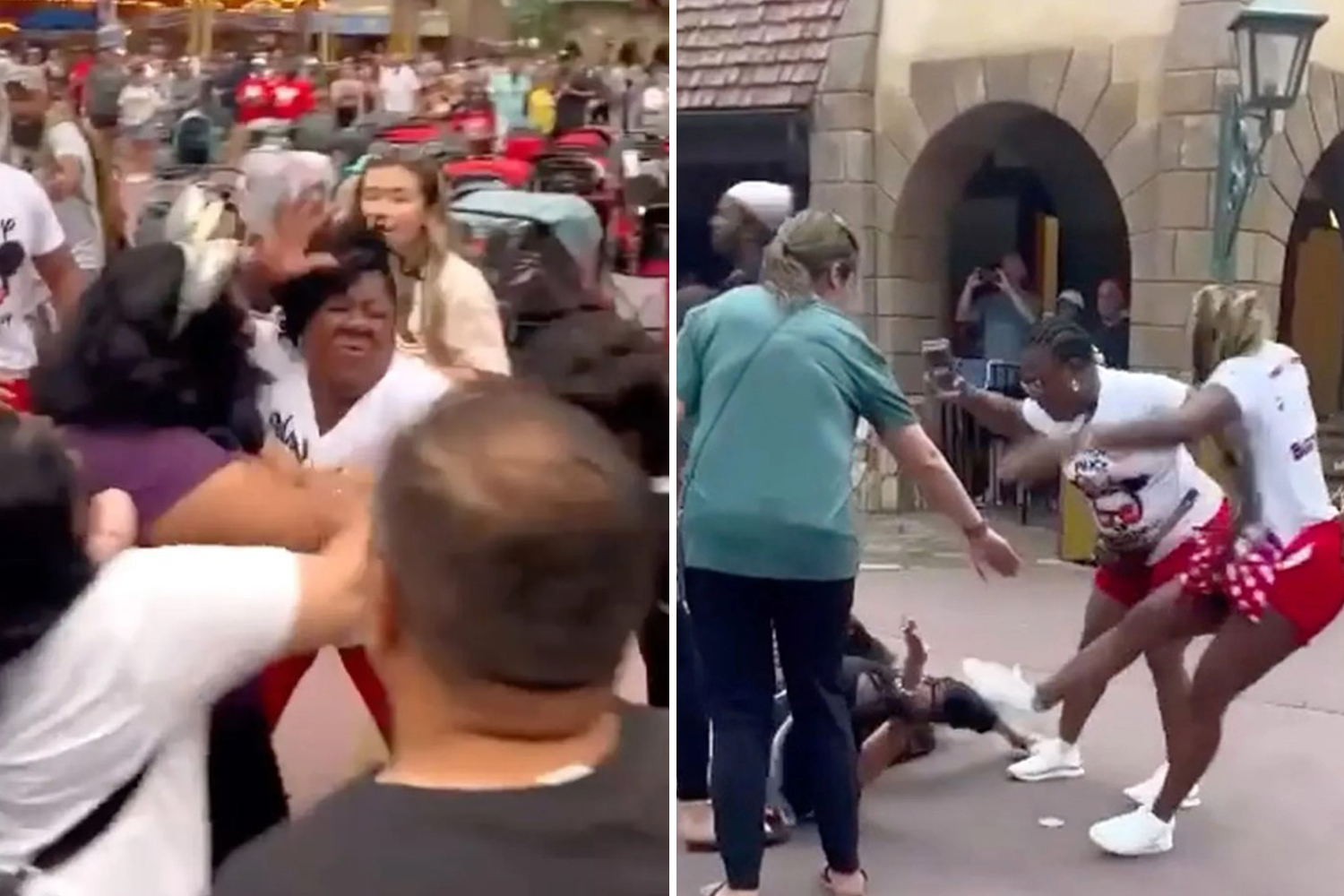 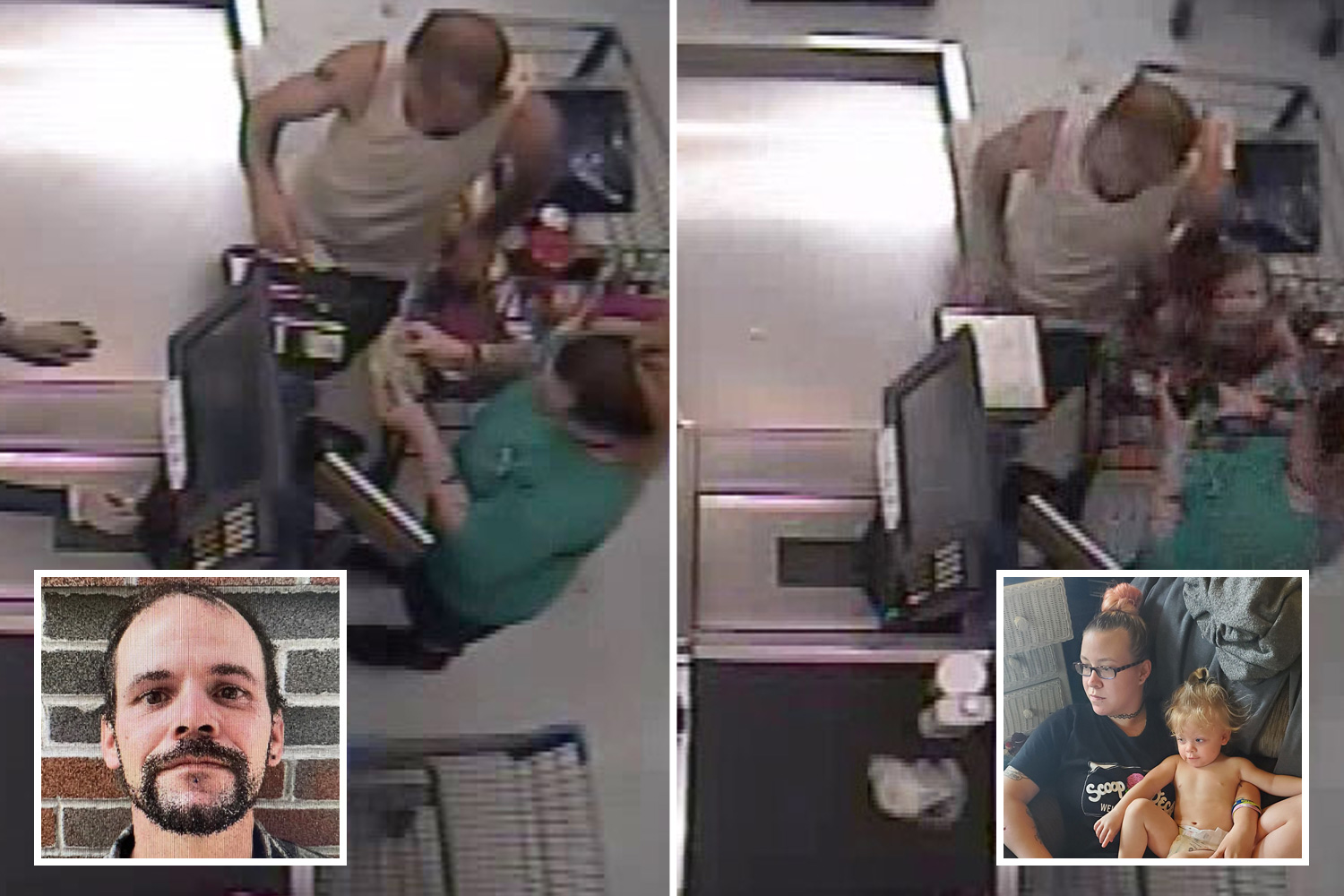 He said: “We were flipping each other off the board, and laughing.  Thirty seconds later, I get chomped on. It was pretty crazy.”

But the chomp hasn’t put off the keen surfer – who says he’ll be back in the water in a couple of weeks.

After the attack officials sent a helicopter to search for the shark but couldn't find the predator, 1010 WINS reported.

It  comes after Surfer Shawn Donnelly, 41, was knocked off his board when a sand tiger shark attacked off the coast of Smith Point Beach on July 13.

He was left with a four-inch gash wound to the leg.

Donnelly revealed he punched the shark to fend off the beast.

He told NBC New York: “It got my left calf and knocked me off my board… when I was falling off my board, I saw the fin and its back.”

Donnelly managed to ride a wave that returned him to shore.

A 49-year-old tourist, from Arizona, was also attacked by a shark at Seaview Beach on the same day.

According to the New York Post, police said the "shark came up from behind and bit him on the left wrist and buttocks."

John Mullins, 17, who was participating in lifeguard training, was attacked by a shark on July 7.

Lifeguard Zach Gallo, 33, was bitten while he was doing training exercises at Smith Point Beach on July 3.

He told WCBS-TV that he felt a "sharp pain."

I’m a fashion expert with 28H boobs, NEVER wear this if you have big breasts

Zach punched the shark in a desperate bid to fend off the attack.

On June 30, a 57-year-old man reportedly suffered a laceration while swimming off Jones Beach.

‘If I was Meghan I’d want that report!’ Lorraine hits out as palace bury bullying inquiry

Travel Back in Time to Ryan Murphy's Hollywood