Machu Picchu is a 15th-century Incan fortified city which can be found today in the Eastern Cordillera of southern Peru. It sits in the Cusco Region above the Sacred Valley in between two known mountain ranges but remained a secret to the rest of the world for more than 500 years. Most archaeologists agree that Machu Picchu was constructed as an estate for the Inca emperor Pachacuti in 1450, but it was abandoned a century later during the Spanish Conquest of Peru.

In 2009, Amazon Prime’s “Mysterious World of the Inca” visited the settlement to get a closer look.

The narrator revealed: “Not even the Spanish managed to conquer some of this terrain and many Inca structures remained concealed from them, including this lost city of the Incas.

“The location of this city is exceptional, it lies at an altitude of about 2,500 metres above sea level on a cliff between the peaks of the young and old mountains, the Huayna Picchu and Machu Picchu.

“All those who used to live here stepped through the main gates, as did couriers bringing messages from Cusco. 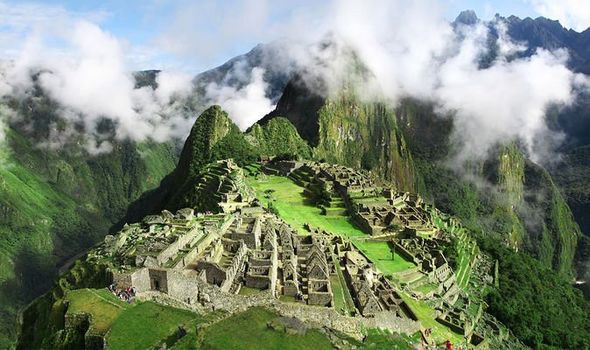 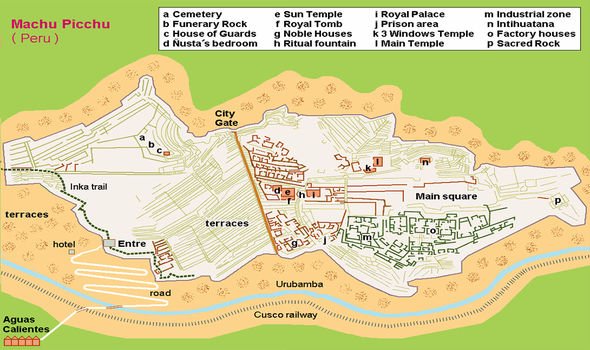 Many Inca structures remained concealed from them, including this lost city of the Incas

Mysterious World of the Inca

“On its outskirts, residential dwellings were built from stone gables and used to have thatched roofs.

“In the centre, there was a central temple district, and a square surrounded by palaces.”

The documentary continued, showing some of the main attractions of the city.

It added: “They served religious as well as astronomical purposes, the best-known was the Temple of Three Windows, the mysterious Torreon, whose windows on the day of the summer solstice were precisely projected by the rays of the Sun.

“And the Sun fell on the stone figure of the sacred animal, the jaguar. 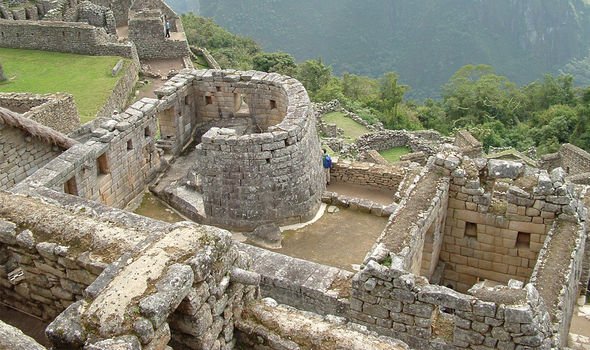 “Directly under Torreon is a place called the Royal Tomb, however no human remains or graves have ever been found there.

“The original name of the settlement is not known, Machu Picchu was the name given by its discoverers Hiram Bingham in 1911.”

The documentary explained how some parts of the ancient civilisation still remain a mystery.

It continued: “The purpose of the entire structure also remains a mystery to this day.

“However, latest studies show that the city was an important centre of astronomy, which is given by the location of the city in relation to the heavenly bodies or the legendary Inti Watana. 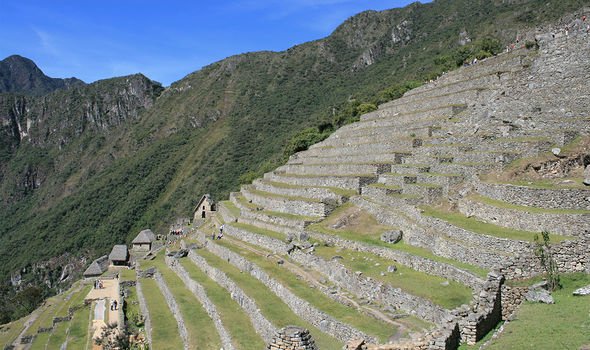 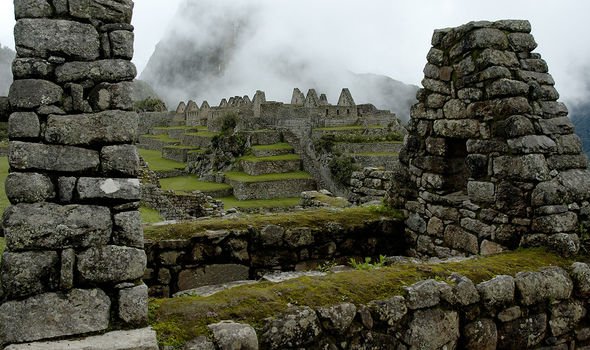 “The name of the intricately wrought stones literally means ‘place to which the Sun is bound.’

“The Incas believed that the Sun had two homes, one in the North, and a smaller one in the South.”

The series concluded, explaining some of the technology used by the Incas.

It finalised: “When it was in its northern home during the time of the summer solstice, it was at the same time at its farthest point.


“So the priest would perform a symbolic ceremony which bound the Sun to the rocks so that it would return and would not disappear.

“The shadow which was projected on the stone pillar, therefore, had to be carefully observed.

“As soon as it attained a certain point on the bottom pedestal, it was assigned to commence planting or the harvest and to begin celebrations.”

Machu Picchu is both a cultural and natural UNESCO World Heritage Site, and since its discovery, a growing number of tourists have visited the site.

Now it is one of Peru’s most visited tourist attraction and major revenue generator, it is continually exposed to economic and commercial forces.

In the late Nineties, the Peruvian government granted concessions to allow the construction of a cable car and a luxury hotel, including a tourist complex with boutiques and restaurants and a bridge to the site.

Many people protested the plans, saying that more visitors would pose a physical burden on the ruins.

What Is Bristol Palin’s ‘Teen Mom OG’ Salary For Season 8?