Singapore/Jakarta: Australia’s submarine plans may be subject to greater safeguards and transparency after Indonesia’s bid for stricter regulations on nuclear naval power won wide support at a United Nations conference in New York.

Jakarta expressed anxiety about Australia acquiring a fleet of nuclear-propelled submarines in the wake of the AUKUS defence agreement with the United States and Britain, announced last September. 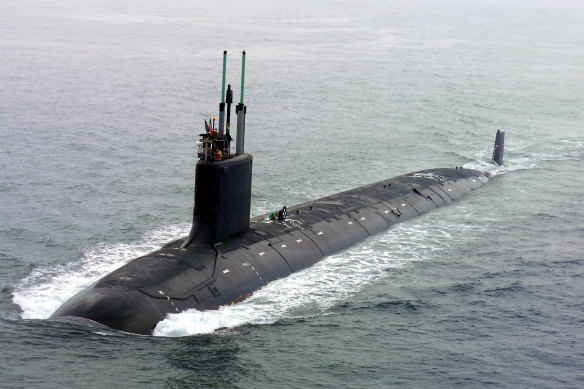 Joko Widodo’s government has since raised major concerns about the sharing of nuclear material for military reasons at the month-long UN nuclear non-proliferation review conference in the US.

In a working paper to the meeting it warned of the potentially catastrophic consequences of accidents and exposure as well as the danger of highly enriched uranium being diverted to weapons programs.

Indonesia is now claiming success with its proposal for tight monitoring and openness around the distribution of nuclear technology for submarines, saying it had received backing from Australia and its AUKUS partners as well as Beijing.

“It is no way to come to one meeting point. After two weeks of discussion in New York in the end all parties agreed to look at the proposal as the middle path.

“Indonesia has [sea lanes] passed by the international traffic that we cannot avoid. However, we should feel safe. We should not be worried about some dysfunctional nuclear machines or a leak etc. It is related to safety and secondly to safeguards. More important than them is the process of developing the nuclear-powered subs. They must be made in a transparent manner.”

There was no official consensus arising from the conference, which is held every five years, because a joint statement was vetoed by Russia, which opposed the inclusion of concern about Ukraine in the communique.

That brought a strong rebuke late last month from Foreign Minister Penny Wong, who slammed Moscow for having deliberately obstructed progress on the Treaty on the Non-Proliferation of Nuclear Weapons (NPT) “despite the urgency of the international security environment”.

But the Indonesian government still hopes to have a loophole on nuclear submarines closed and will press for close monitoring at a meeting of the International Atomic Energy Agency in Vienna this week. 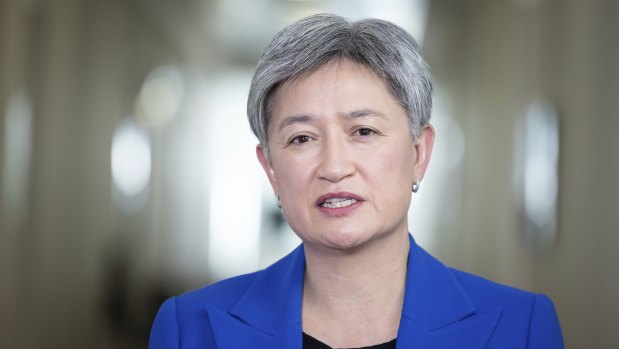 Jakarta is adamant the NPT must cover the concept of “nuclear-powered subs owned by a non-nuclear country”.

“In the case of Brazil all resources are provided by itself. The uranium comes from Brazil. The enrichment is developed by Brazil. So there is no transportation of uranium to Brazil. In the case of Australia there is transport [of uranium] to Australia.”

Indonesia, which will host the G20 leaders summit in Bali in November, took a lead role in New York with the support of Malaysia, which has also been vocal about Australia’s submarine ambitions.

“Initially, their position was against [the proposal] but they agreed that safety is the main issue, safeguards are also an important point and that the process should be carried out in a transparent and inclusive manner,” he said.

While Russia objected to a joint statement in New York, a draft made available by the UN said the conference “notes the importance of transparent and open dialogue” on nuclear naval propulsion and that non-weapon states pursuing nuclear technology for submarines “should engage with the
IAEA in an open and transparent manner”.

Defence Minister Richard Marles has said he will unveil by next March whether Australia will proceed with US or British nuclear-powered submarine models.

Jeopardy! fans figure out shocking reason why host Ken Jennings is leaving show for months & beg for his return