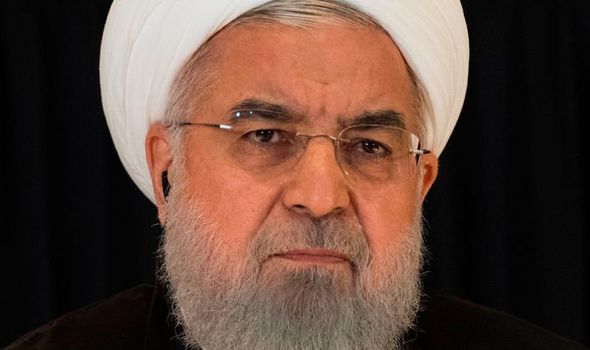 The country has ordered European countries to maintain commitments made under the nuclear deal or expect to face severe consequences. According to the Daily Telegraph, the Khordad 15 system can find and obliterate half-a-dozen fighter jets, bombers and drones simultaneously. Defence minister Amir Hatami said Iran will continue to increase its military capabilities to protect itself from any conflict moving forward.

In recent months, tensions between Iran and the US have soured dramatically.

His comments come as the 2015 nuclear deal appears to be degrading with Iran keen to show off its military might.

He said: “Iran will increase its military capabilities to protect its national security and interests, and it will not ask permission from anyone on this matter.” 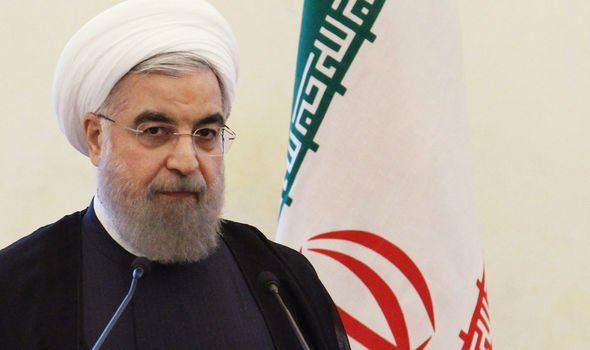 He said Europeans had “a duty” to Iran by ensuring its economic relations return to normal.

He added: “Now some countries like Germany have stopped selling arms to Saudi Arabia for bombarding the people of Yemen, some other countries haven’t done so.

”In general, the West has allowed the autocratic regimes in our region to commit crimes.”

The latest development comes after a US military commander labelled Iran a “very real” threat before refusing to rule out sending troops to the beginning. 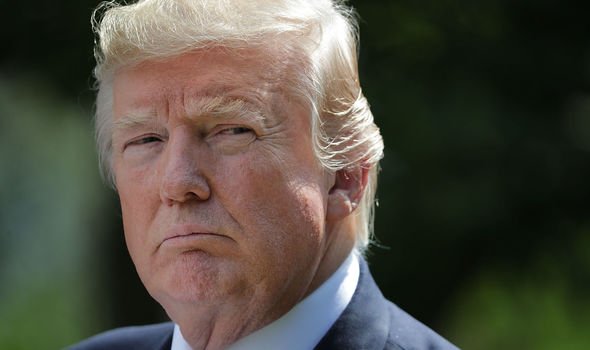 Newsweek reports the US military chief said: “I don’t actually believe the threat has diminished.”

General McKenzie insisted despite Iran’s attempts to “step back and recalculate” the Islamic Republic could still harbour plans to attack US troops stationed in the Middle East.

His words come after US National Security Adviser John Bolton said in May the US would send an aircraft carrier and bomber planes to the Middle East “to send a clear and unmistakable message to the Iranian regime that any attack on United States interests or on those of our allies will be met with unrelenting force”.

Mafia boss's PANTHER is on loose in Italian town