JAMES Bond actress Naomie Harris feared she would be assaulted and had a panic attack when her obsessed stalker knocked on her door, a court heard today.

The Oscar-nominated star, 44, who plays Miss Moneypenny in the long-running film franchise, said she was "absolutely petrified" and felt "a rush of blood to her head" when Ii Ovisyonairo Ii arrived at her North London home in February. 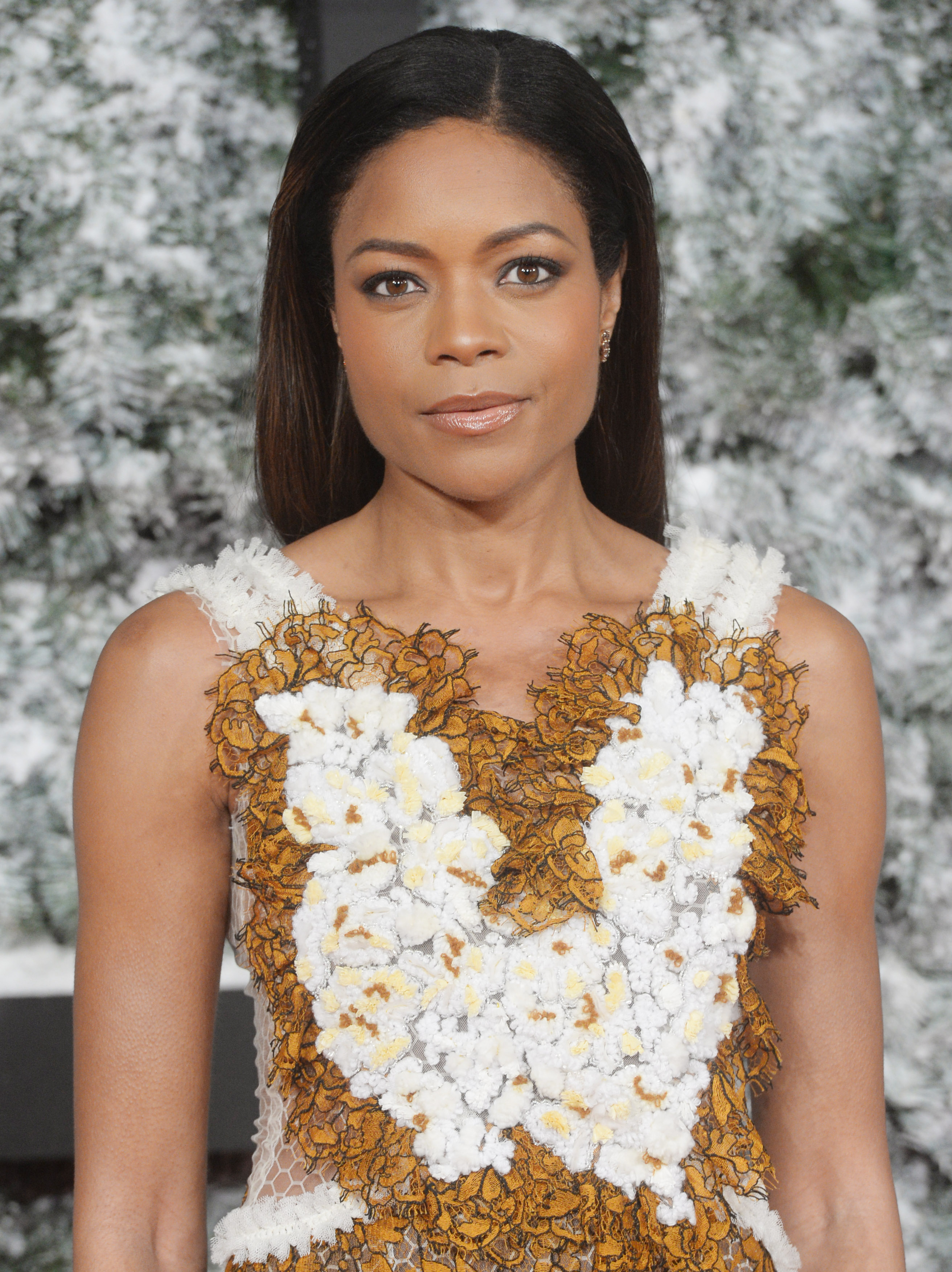 Farm labourer Ii, 37, who has Asperger’s Syndrome, had already tracked down the British actor's mother and sent rambling letters to Harris declaring his love for her, Wood Green crown court heard.

Harris “genuinely felt he was going to try and come inside the house and hurt her”, reports the Evening Standard.

Prosecutor Philip McGhee said the stalker has left the 44-year-old not feeling "safe" in her own home and being unable to sleep.

Describing the moment Ii arrived at her home, Mr McGhee said: "She was incredibly scared and shocked by this.

“She was absolutely petrified, she says she felt out of breath and felt the blood rush from her.”

The court heard how Ii had contacted a number of famous women before becoming obsessed with Harris.

When the stalker was detained at a farm in Canterbury, where he was working, cops found a dossier on the Bond actress, letters from other celebs rebuffing his advances, passports in different names and women's clothing.

Ii, who changed his name by deed pool and is known to pals as Christian, first contacted the star's mother Carmen who he booked Reiki sessions with.

During the therapy appointment, the stalker turned the conversation to Harris in the hope of being introduced to her.

In a string of messages to the actress, Ii revealed he had been monitoring her media appearances insisting he wanted to meet her on November 11 last year – hoping that date "would become their anniversary."

Mr McGhee said: “He believed there was a fated aspect to do with his path crossing with that of Naomie Harris."

Ii found the star's home address and sent her a "heavily fragranced" 11-page letter on red paper on February 13 saying that he was “fond of her and she was the one”, the court heard. 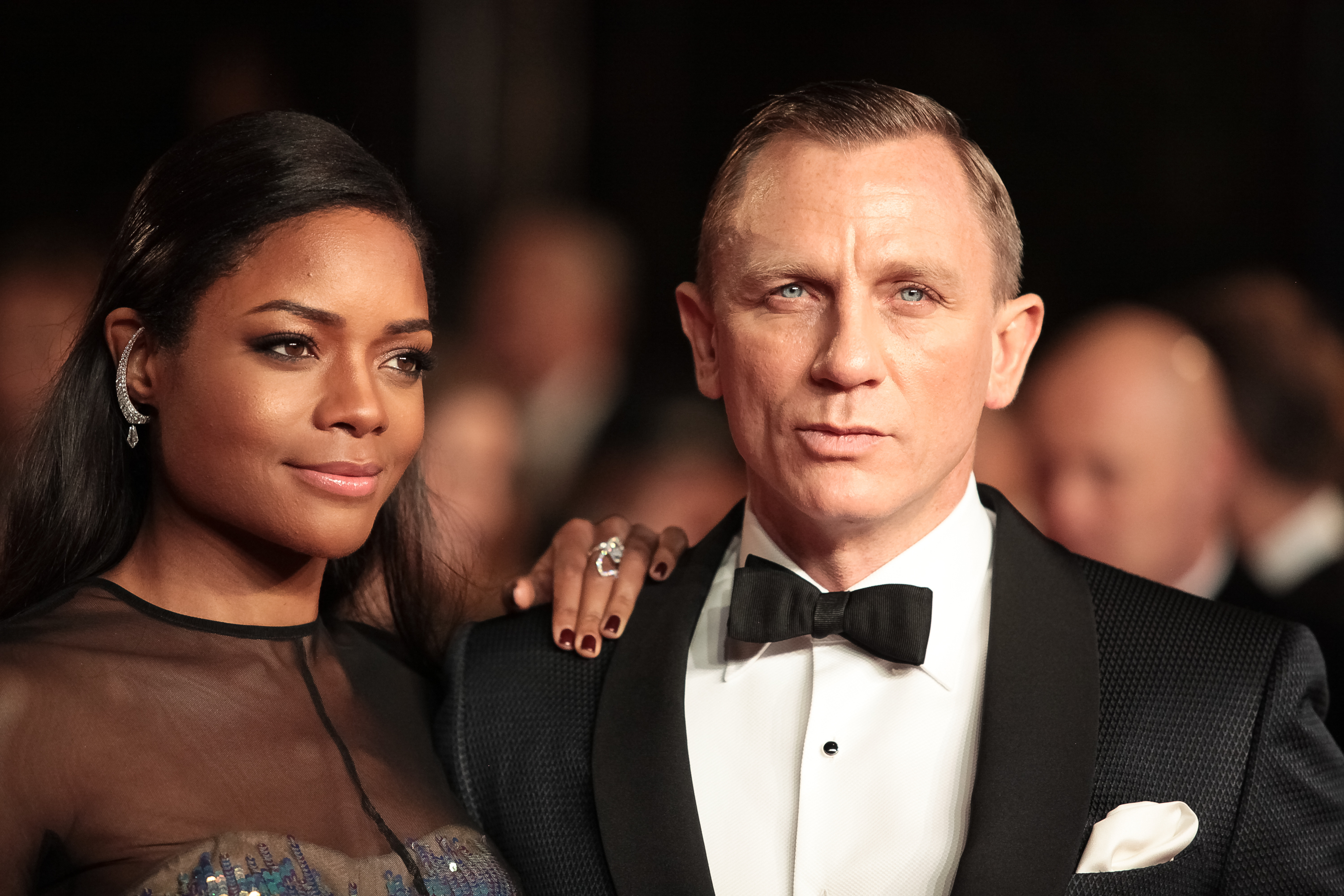 The farm worker sent more letters the following week but this time included "highly sexualised" references and promises to “pursue her until she acknowledged they should be together”.

He also said he would “travel to London to present his soul to her”.

On February 29, Harris was on the phone with a friend when Ii arrived at her home.

Mr McGhee said: “Her friend described Harris dropping her voice, whispering in a terrified tone that the man who had been stalking her was at her front door."

Cambridge-educated Harris has since changed the locks, fitted a new security system and asks taxi drivers to wait until she has reached her front door before driving away.

Ii, who is “shy and can’t communicate with women”, has apologised to the actor in a letter read to the court in which he said he was “ashamed of his actions” claiming he would not repeat them.

He admitted two stalking charges against Harris and her mum and will be sentenced on Friday.

Harris, who has also appeared in Danny Boyle's 28 Days Later and the Pirates of the Caribbean franchise, will reprise her role as Moneypenny in the next Bond film No Time To Die next year.

Love Island: Molly-Mae set to leave the villa after Tommy dumps her for Maura