A Twitter thread chronicling the story of mailman Floyd Martin’s last day on the job in Marietta, Georgia, after 35 years of service, has gone viral reaching thousands and eliciting an overwhelming response both in sentiment and dollar signs.

After the thread by Atlanta Journal-Constitution journalist Jennifer Brett propelled Martin to internet stardom, a GoFundMe campaign started to help Martin accomplish his retirement goal of traveling to Hawaii solicited more than $19,000 in donations and gained the attention of Delta Airlines, which offered to take care of his flight free of charge.

Brett’s initial thread captured Martin doling out hugs to longtime residents and accepting gifts through his mail-truck window. Mailboxes adorned with balloons, signs and streamers congratulating Martin on his retirement dotted his route of about 500 houses. 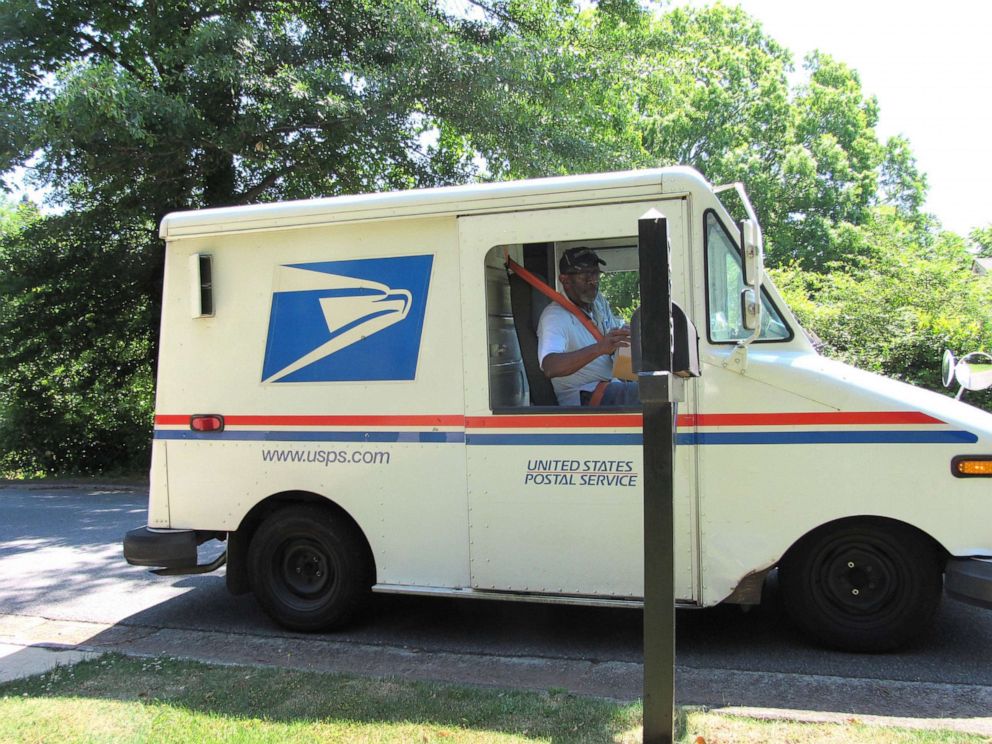 “He always had a smile, always had a wave,” said Lorraine Wascher who has been a stop on Martin’s route for more than 20 years.

Martin began working for the U.S. Postal Service after the agency offered to double the pay of his current bank job, a few years post high school graduation.

Now, more than three decades later, at the end of his last day as a postal worker on Wednesday, more than 300 people showed up to his retirement covered dish block party on Thursday, queuing up to take photos and be on the receiving end of a hug.

“I could have left them a long time ago but I wouldn’t, because I love them,” Martin told the Atlantic-Journal Constitution of the people on his route.

Besides delivering the mail, Martin is known for having treats for the dogs and cats of his route and lollipops for children. One little girl even dressed up as Martin for her school career day.

“I was so flattered,” he said of the gesture. “It touched my heart.”

Martin, who lives in Atlanta with his dog, Gigi, addressed the crowd at his retirement party having already said he’ll be back to visit and attend events.

“Thank you for caring about me. We’ve gone through good times and bad times together,” he said. “You were there when I needed you, even if you didn’t know it.” 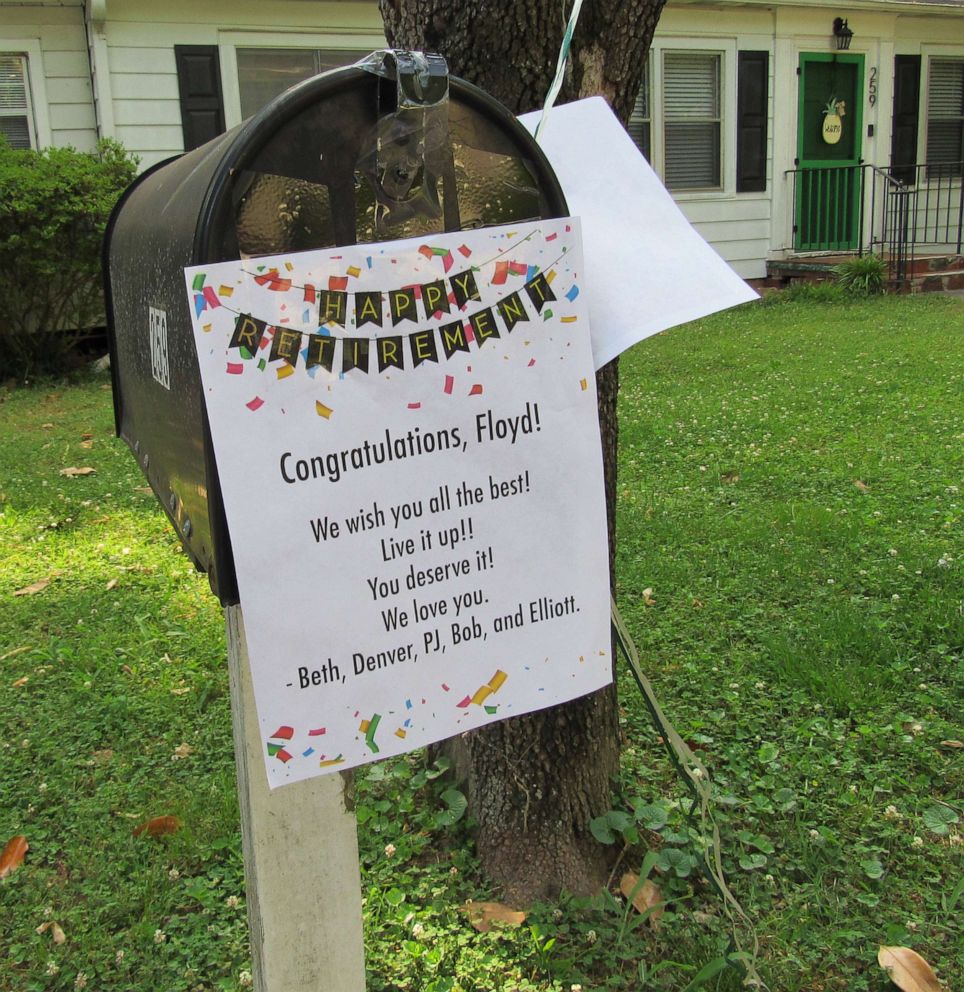 The end of the Twitter thread featured Martin fittingly reading off an envelope and leaving the gathered audience with a piece of advice and a request.

“Continue to take care of each other, and smile when you think of me,” said Martin.

Now, instead of leaving letters in Marietta, Georgia mailboxes, he’ll get the chance to ship out postcards from the island of Hawaii and a well-deserved retirement.