COPS have revealed a chilling new clue in the mysterious case of the murder of backpacker Peter Falconio.

The British backpacker was shot dead in 2001, on the Stuart Highway in central Australia by drug runner Bradley Murdoch- who was locked up for the crime four years later. 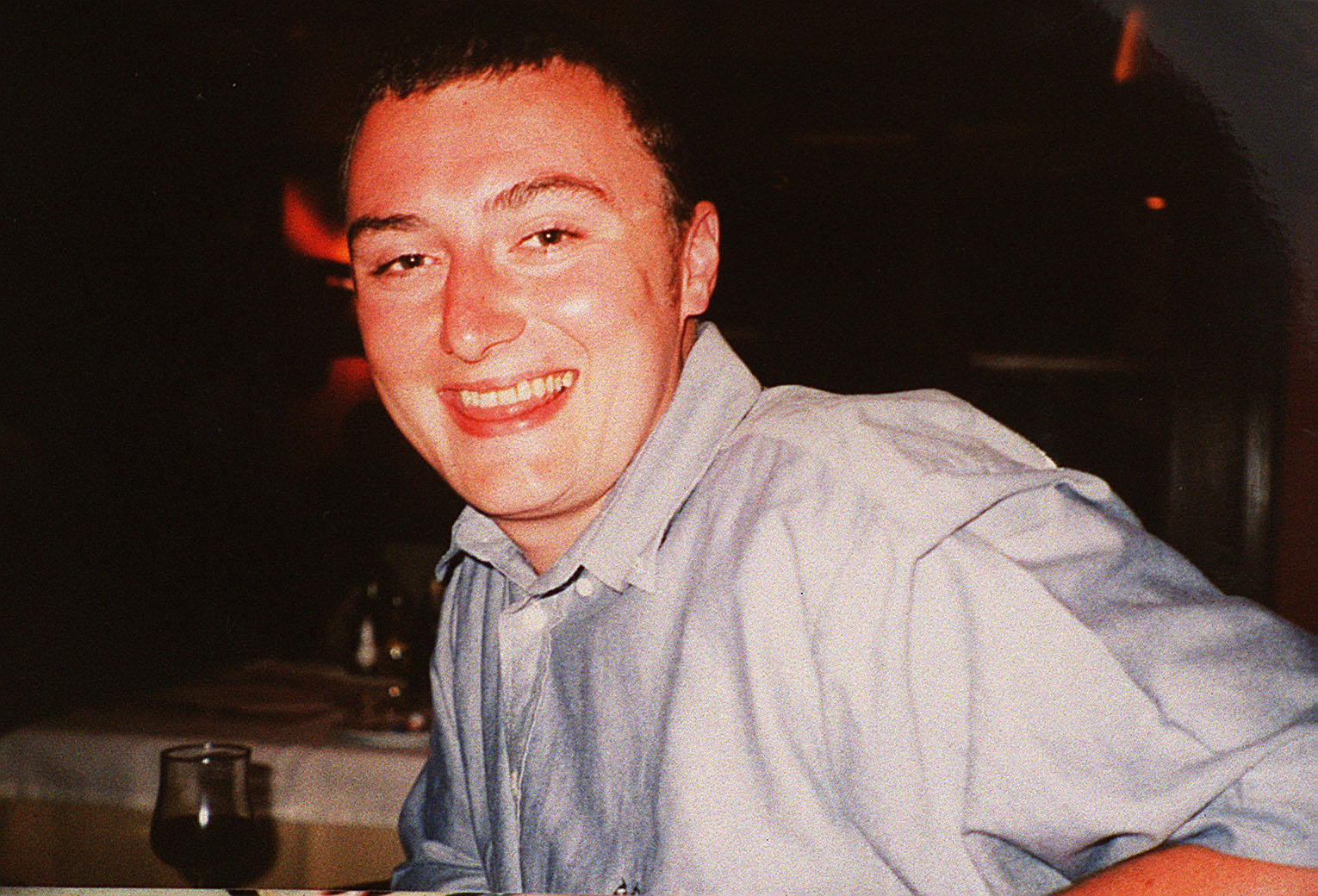 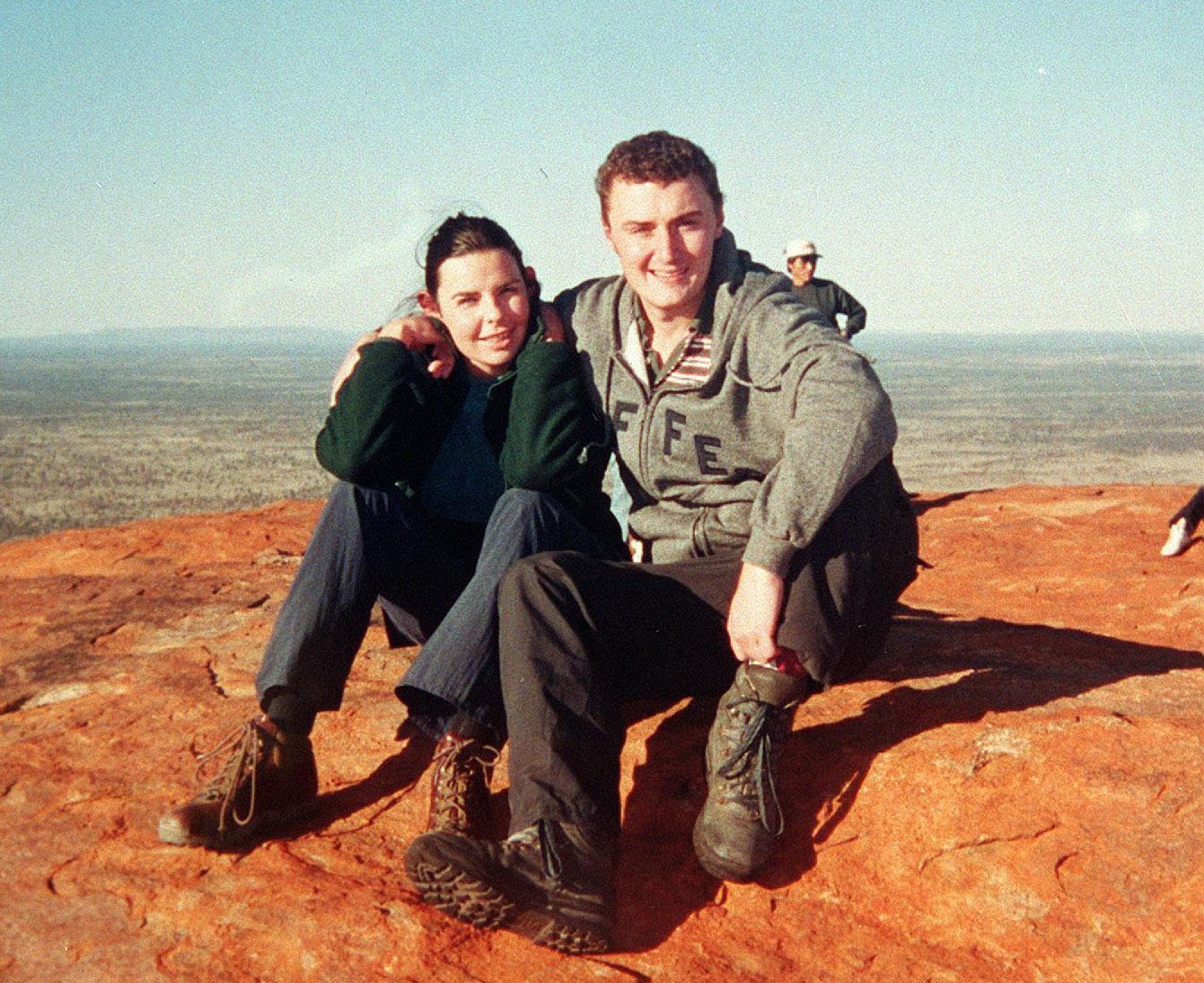 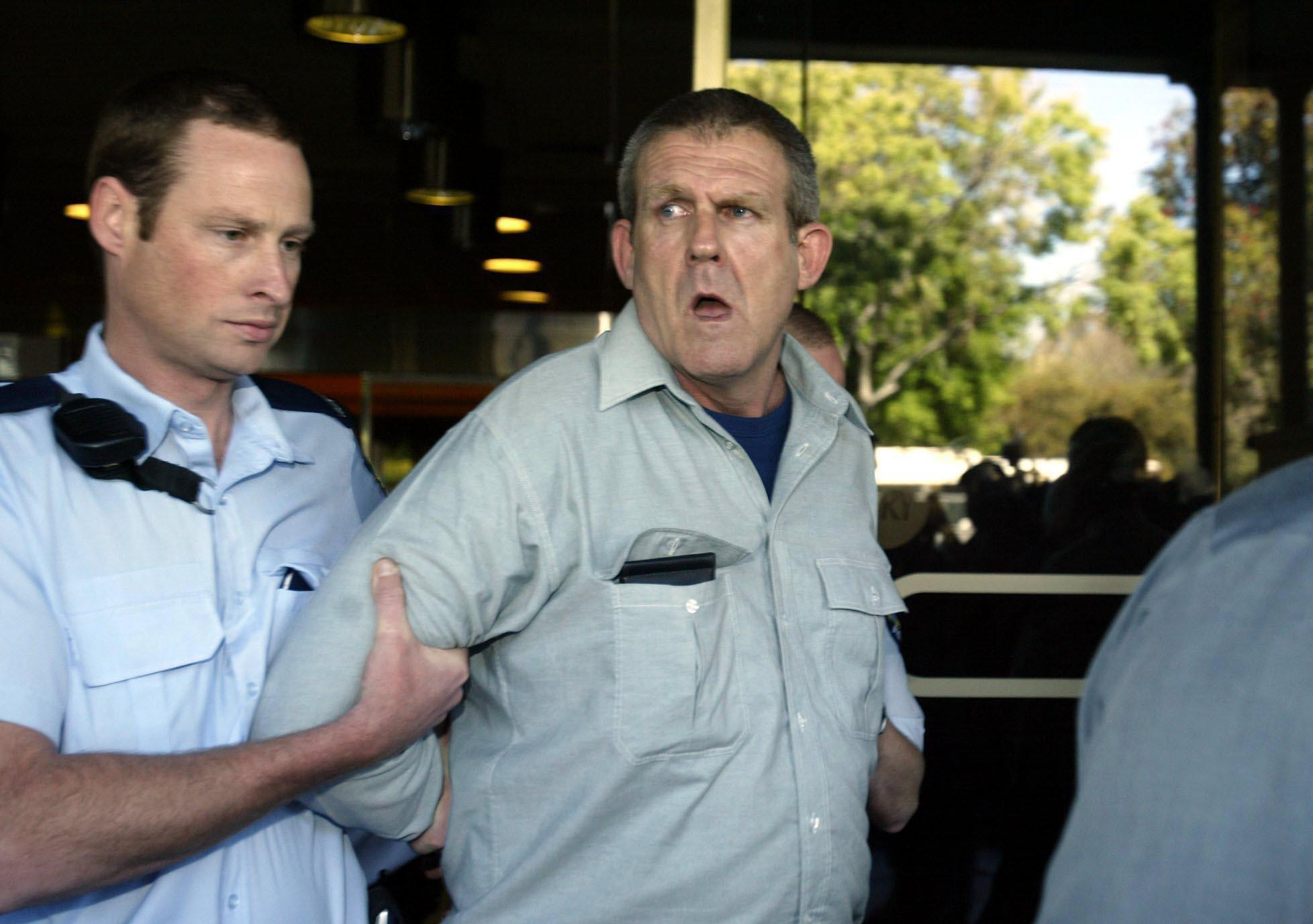 Despite extensive searches in the area, the location of Peter's body remains a mystery with Australian police issuing a fresh appeal to find his body last year.

And now, 21 years after the murder, investigators have revealed a crucial detail that might help them to find Peter's body.

A possible new witness has claimed he spotted a vehicle similar to the killer's parked "in an odd place"24 hours after the murder, according to LBC. 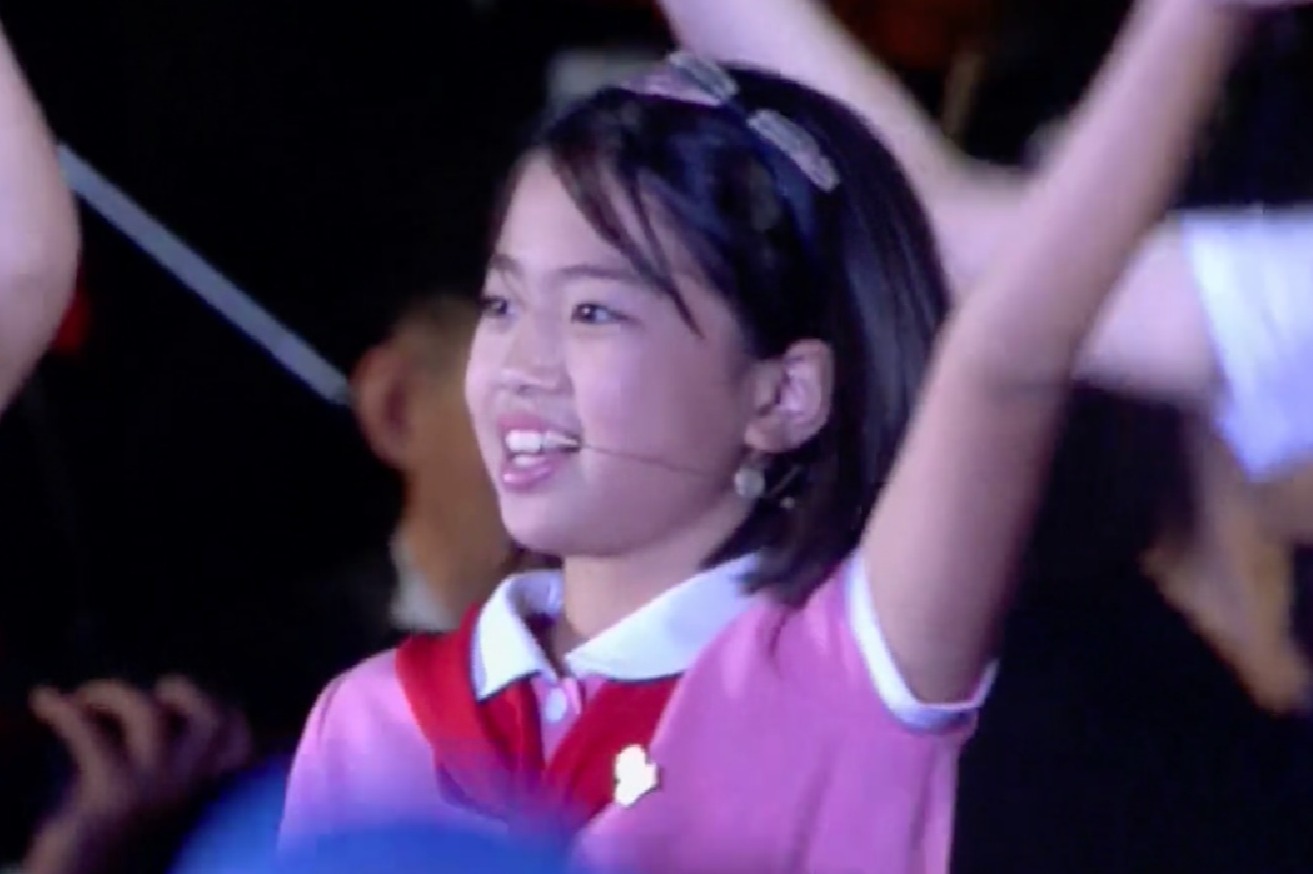 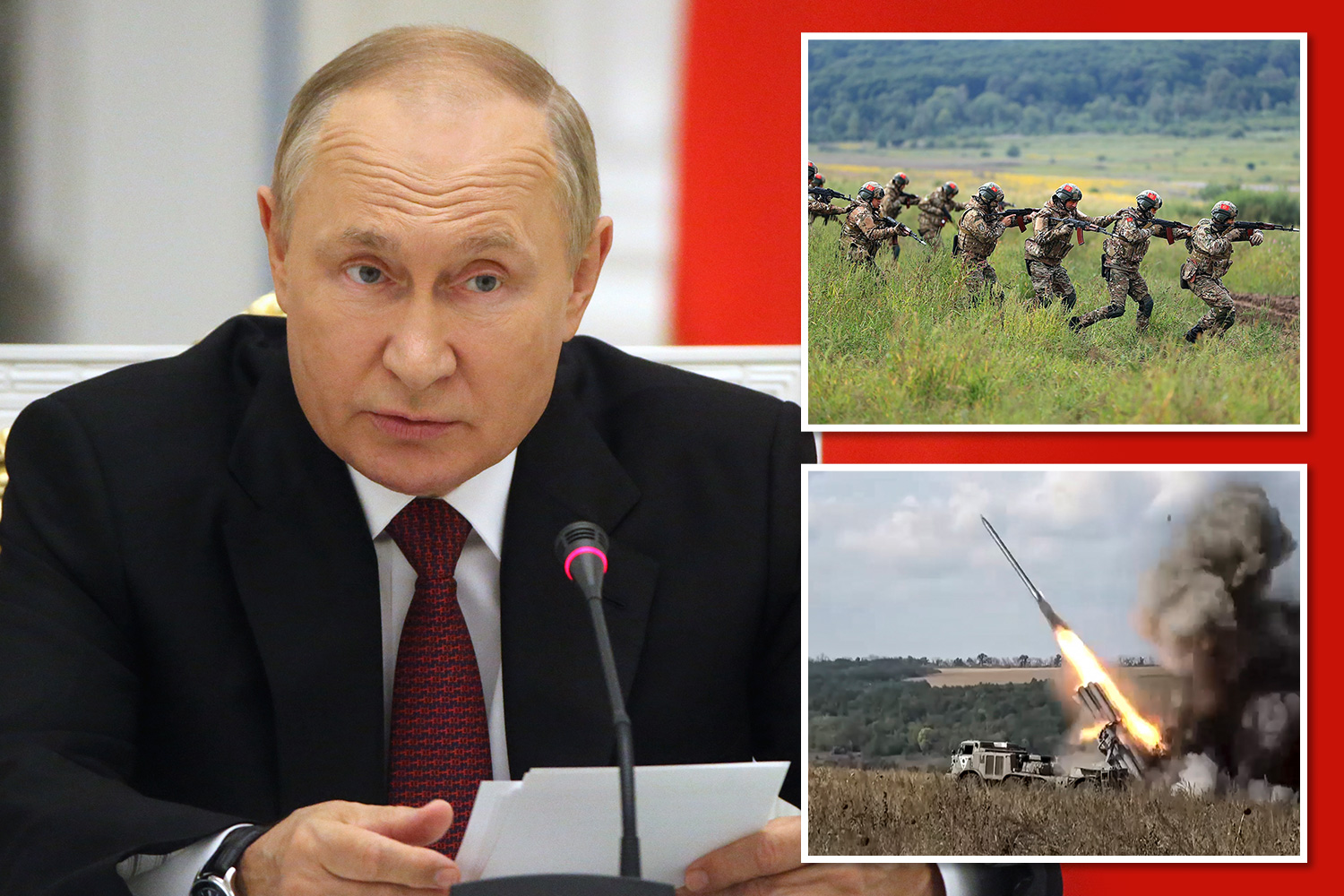 He said: "I received an email this morning from somebody who was in the area the day after the murder.

"He said he had spotted a vehicle that was similar to the one that Murdoch was using and it was parked on the side of a road near a culvert and a bridge.

"He remembered going past it and saying it was unusual that the driver was parked in that position. He did alert police at the time but heard nothing more.

"I'll certainly pass that on to police to see if they'll go there in person to check it out."

Pangallo made the plea after receiving an e-mail from the backpacker's heartbroken mumJoan, 75, pleading for "anyone with a conscience" to help locate his remains, ABC reported.

The e-mail read: "We want to bring Peter home where he belongs near his family. Our pain is always with us.

"Peter has a beautiful niece and two lovely nephews who he never got to see or know.

"I am appealing to anyone with a conscience to help me however small to tell me where he [Peter] was put."

The backpacker's murder made headlines across the world with authorities launching an extensive police manhunt to locate the culprit.

Peter was backpacking with his girlfriend Joanne Lees, 27, through Western Australia in July 2001.

On July 14, Joanne flagged down a truck on the Stuart Highway saying she and her boyfriend, both from West Yorkshire, had been attacked after their camper van was stopped by a truck.

She claimed the driver shot Falconio before tying her up, but managed to escape and hid in bushes for five hours.

She later said: "It was either run, or be raped and killed."

I am appealing to anyone with a conscience to help me however small to tell me where he [Peter] was put.

It wasn't until four years later that a tip-off led to the arrest of drug runner Bradley Murdoch.

Murdoch, 45, always proclaimed his innocence but in December 2005, in Darwin, he was sentenced to life in prison for Falconio’s murder and the attempted kidnap of Joanne Lees.

He was diagnosed with cancer in 2020 prompting the police to attempt to get a confession finally in exchange for moving him to a prison closer to his family.

Murdoch can apply for parole from 2033 but if he doesn’t reveal the location of Peter’s body his application will be denied.

Peter's body has never been found, leading some to believe there could be truth to the theory he is still alive.

The documentary series, Murder in the Outback: The Falconio and Lees Mystery, aired on Channel 4 in 2020 revealed crucial details about the case. 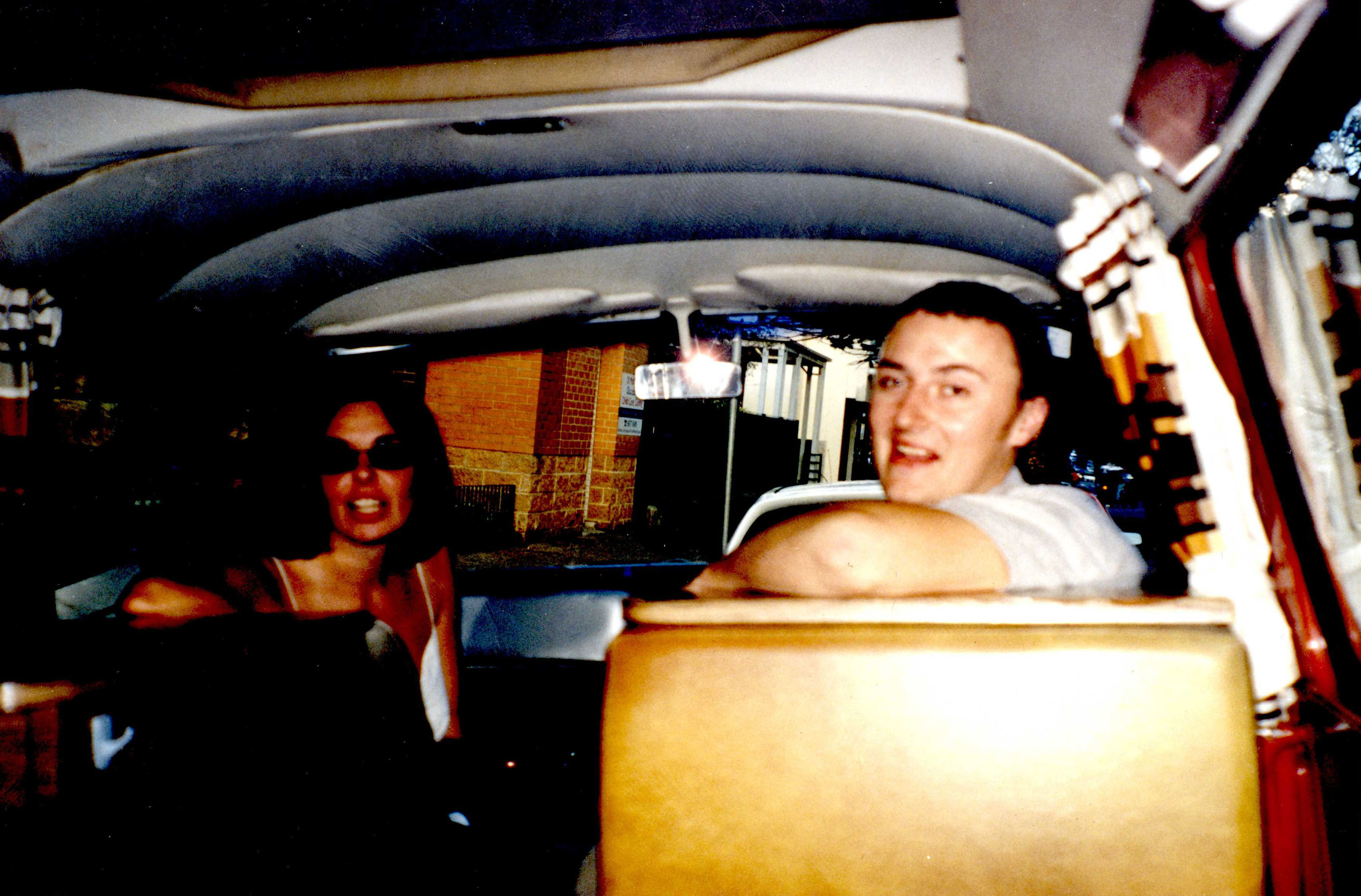 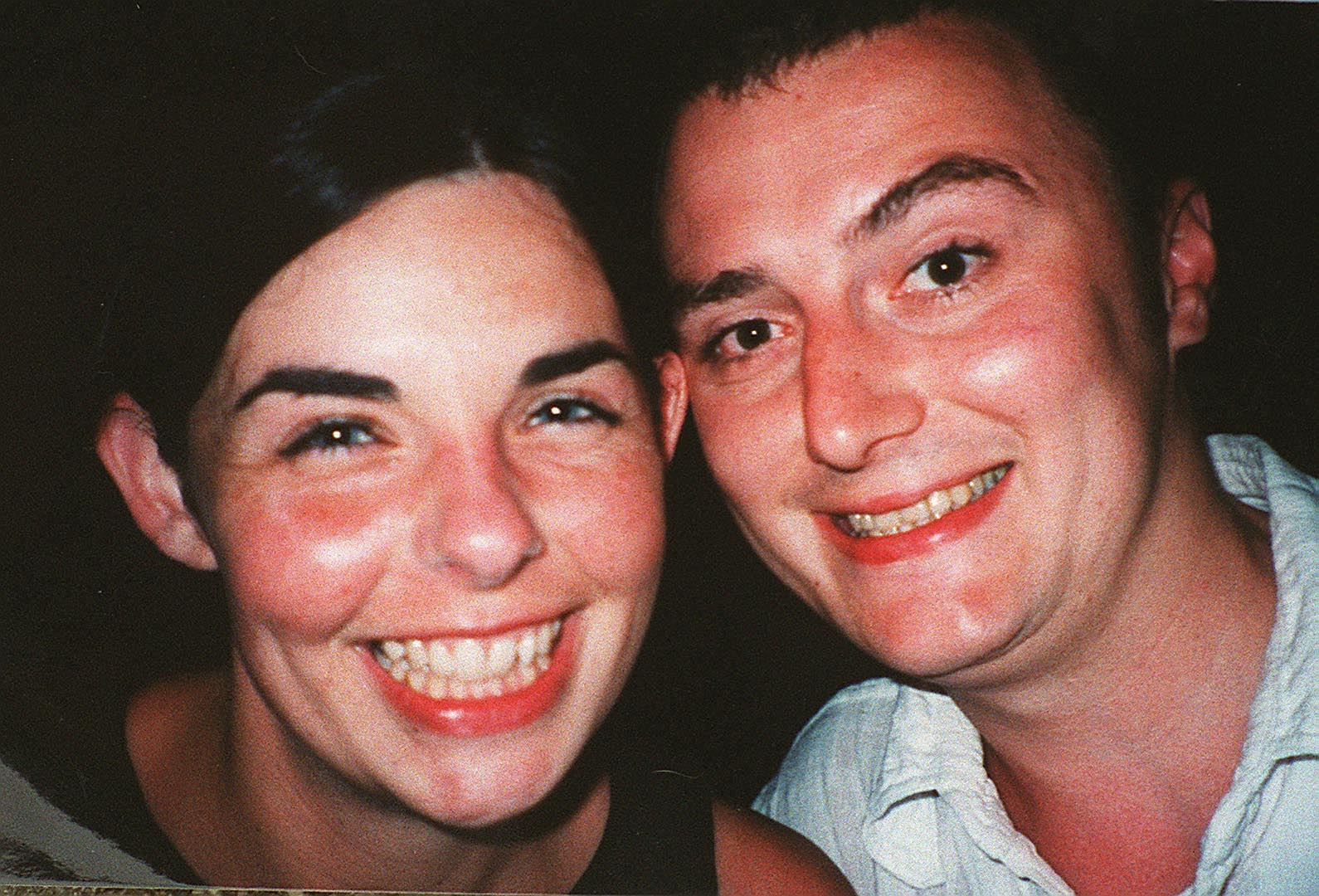