Ministry of Justice staff have been instructed not to use 35 everyday phrases – including ‘gender critical’ and ‘protecting women and girls’ – in order to be trans allies.

Ahead of transgender awareness week, thousands of officials were emailed a glossary titled ‘recognising transphobic coded language’ through the HMP Probation Service (HMPPS) diversity and inclusion team, according to The Sunday Telegraph.

The document claimed that the phrases were ‘turning what would be considered overt discrimination into covert behaviour’, and that it was ‘vital we keep scaremongering and misinformation at bay’.

For example, the term ‘gender critical’, which is used to refer to campaigners who believe biological sex is binary, is claimed to be a ‘term used to make anti-trans discrimination sound palatable or a respectable opinion’ and warns staff to look out for social media accounts that hold this view. 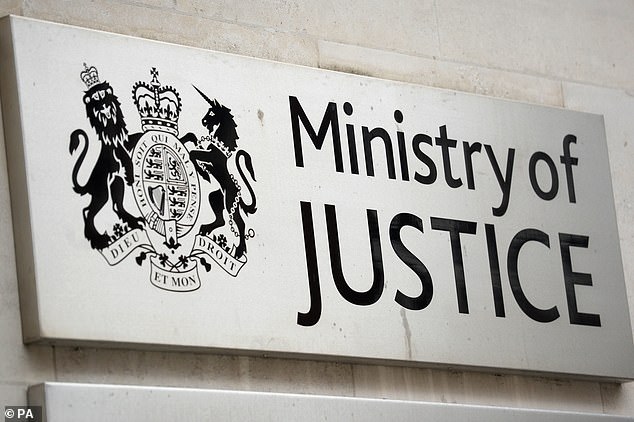 Also listed is ‘protect women’s spaces/protecting women and girls’, which the document says ‘relies on equating trans women with being predatory men, to play on unfounded fears and convince people that supporting trans inclusion threatens their safety’.

The glossary was shared by the HMPPS pride in prisons and probation LGBTI+ staff support network under the watch of a diversity lead who is paid a £37,166 salary.

Civil servants are warned in the introduction: ‘Whilst passing uses of these phrases might not be considered misconduct, the importance of challenging their use cannot be overstated.’ 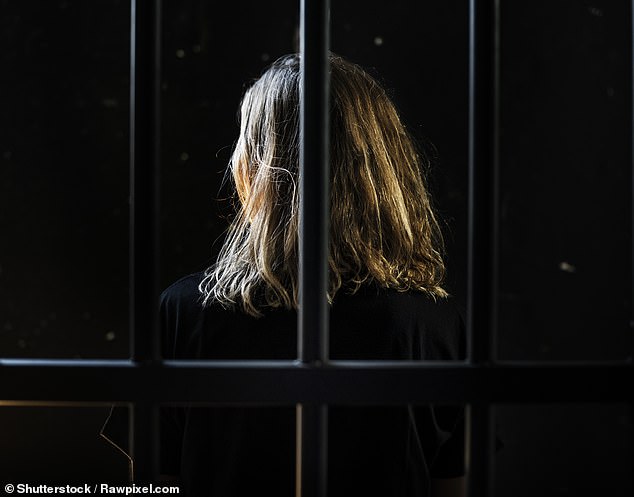 An MoJ staff member told the Telegraph: ‘When I first read the attachment in the email, I could not quite believe it – the worst thing was that I was unable to raise it safely at work for fear of being labelled a transphobe.

‘It came across as very aggressive and antagonistic towards anyone who believes in biological reality. I feel upset and powerless.’

The prison population that identifies as transgender stood at 197 in England and Wales last year, a 21 per cent jump from 163 in 2019.

A Prison Service spokesman said: ‘This guidebook was published by a staff network, its content was not approved prior to being communicated and it is a network rather than a corporate HMPPS view.

‘Following its publication, HMPPS is reviewing the rules around internal communications to staff from network groups.’

Alia Shawkat Spills On THOSE Brad Pitt Dating Rumors – He 'Had No Awareness At All' About It!

Calgary mansion that was home to Leonardo DiCaprio set to fetch $6.6M