Home » World News » MOLLY KINGSLEY: As a mother, I'm furious at this decision to strike

MOLLY KINGSLEY: As a mother, I’m furious at this decision by teachers to strike… It will sabotage our children’s education

The chaos and disruption inflicted on today’s generation of schoolchildren is unmatched in any previous era.

Indeed, it’s almost impossible to overstate the impact successive Covid lockdowns and the accompanying school closures have had on millions of young lives.

So it beggars belief that our children are facing yet another enforced leave of absence, following the teaching unions’ vote to shut up shop over a pay row.

As both a mother and a children’s campaigner, I’m furious at this act of educational sabotage. 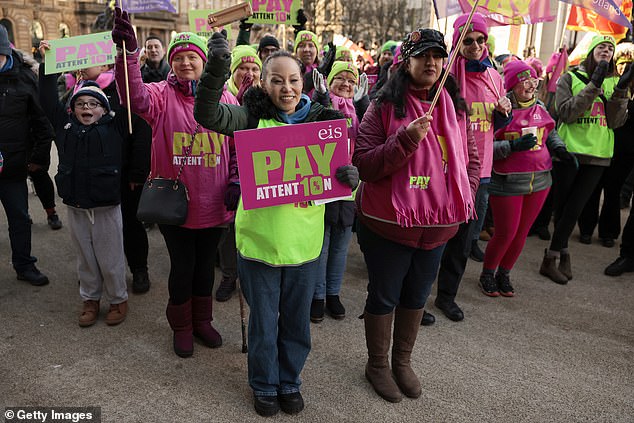 Chaos for children nationwide: Teachers in England and Wales will follow those in Scotland, who walked out in a dispute over pay yesterday 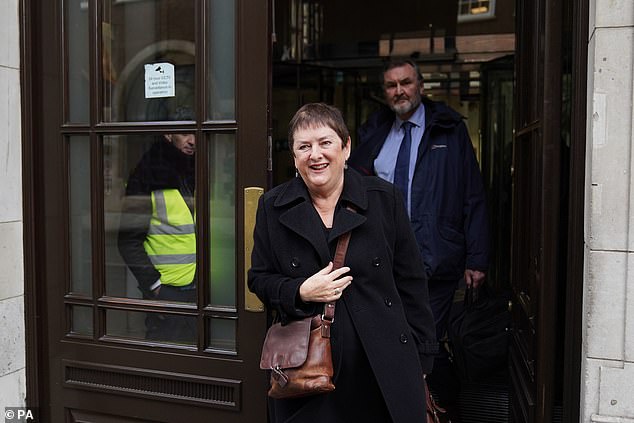 Kevin Courtney and Mary Bousted, joint general secretaries of the National Education Union (NEU) leaving the Department for Education in Westminster, London, after a meeting between members of education unions and Education Secretary Gillian Keegan ahead of strike ballot results

We are all now well aware of the appalling effect of the pandemic on young people. As schools closed for months on end in 2020 and 2021, truancy flourished and some 100,000 ‘ghost’ children were lost from the system, never to return to class after lockdowns.

In many cases, those who did return have been unable to make up lost ground. The education gap between the richest and poorest widened drastically, with the least well-off lagging a staggering two years behind their more affluent peers.

Each instance of ruined education represents a lost life opportunity, with school disruption being directly related to worse employment and health outcomes.

And yet, after its demand for an inflation-busting 12 per cent pay hike was not met, the National Education Union (NEU) announced an initial seven strike dates yesterday beginning in February.

The National Association of Head Teachers failed to reach the voting threshold for industrial action, but says it will consider re-running its ballot. This comes on the back of 16 days of strikes currently under way in Scotland.

As for England and Wales, 23,000 schools are now expected to be affected, with the NEU insisting individual schools will only suffer strikes on a maximum of four out of the seven planned days.

As if that makes it OK. Even a single day of missed education is unacceptable. And we all know that more dates will be announced when the Government fails to meet the unions’ fanciful demands. 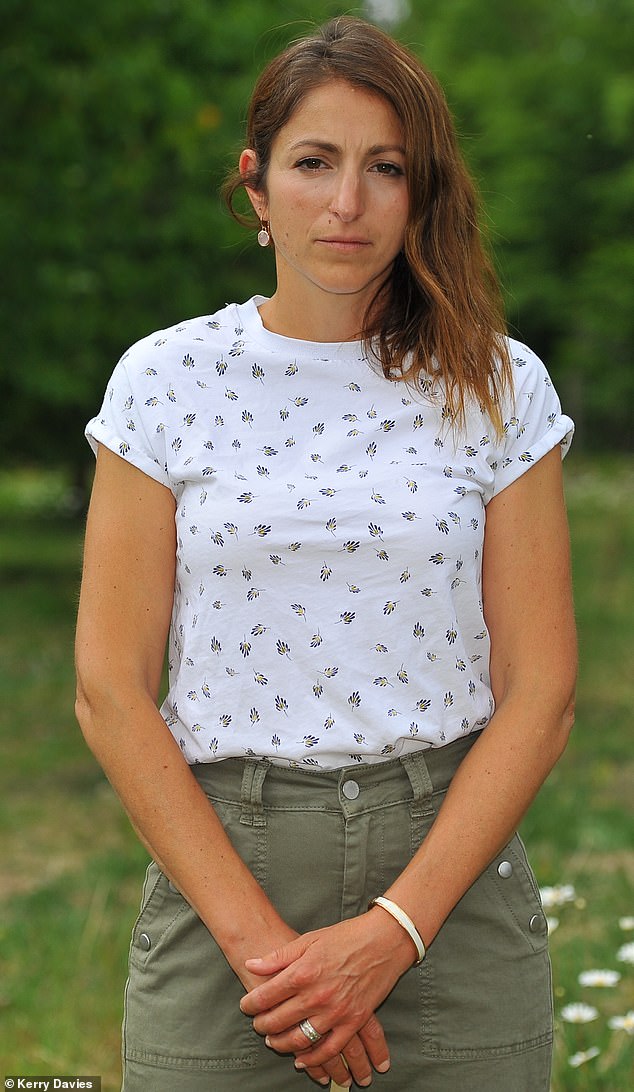 Molly Kingsley: ‘The Government must step up. Closures have been threatened, on and off, for nearly three years now’

It’s hard to understand how anyone could be comfortable inflicting such terrible damage on children at this critical time. Many go into teaching not for financial gain but to better young lives. Yet the system is in tatters, with British children already having missed more school than any other European country (barring Italy) in the last three years.

A report by the Children’s Commissioner for England, Dame Rachel de Souza, estimated last summer that 1.7 million children are now ‘persistently absent’ from school. What lies behind this systemic absenteeism? Successive lockdowns persuaded many children that their education was simply less important than other things – that skipping school didn’t matter.

And now that message is to be reinforced, with millions of children being used as pawns by politicking adults who are supposed to take care of them.

(For context, teachers received a 5 per cent pay increase last September with the Government also committing to raising starting salaries in England to £30,000 by 2024 – some of the biggest increases in cash terms for teachers in over 15 years.)

The unions’ militancy punishes the poorest families the most. After all, middle-class children tend to be better insulated from school closures, with parents often able to afford private tutors.

Sadly, too many other children, meanwhile, are left vulnerable – at risk of abuse at home, or elsewhere in the form of gang violence, for instance. To help facilitate such neglect is surely unconscionable. Of course, teachers do a tremendously important job and it is true that education has been underfunded for years. It is also true that last year’s pay increases will have already been largely wiped out by inflationary pressures, such is the impact of the cost of living squeeze.

Nonetheless, I find it impossible to have sympathy with the striking unions. Let us not forget these are the very same unions who continually bayed for school closures during the pandemic. Clearly union leaders put greater value on their own self-interest than on the welfare of pupils.

The Government must step up. Closures have been threatened, on and off, for nearly three years now.

Where are the contingency plans? The guarantee of free universal education has been a cornerstone of the British way of life for nearly 150 years and our Prime Minister has described improving educational standards as the ‘single most important reason’ he entered politics.

He must now prove he means it, stand up to the pernicious union demands and halt these insanely destructive strikes.

Molly Kingsley is the co-founder of UsForThem, a campaign group for children’s welfare

ASDA is taking part in Black Friday again, and is selling a 50-inch 4K TV for under £300