A Mongols bikie has been convicted of displaying a club tattoo on his forehead despite vehemently arguing that a make-up malfunction was to blame and not him.

Brendan Luke Sacca, 40, was at a bar in Northbridge, Perth, with a fellow club member in May last year when gang crime officers arrested and charged him for displaying the ‘Mongols Nation’ tattoo located on his forehead.

At his trial in Perth Magistrates Court on Monday, Sacca said he had covered the tattoo with make-up but it must have worn away and he was unaware the bikie gang insignia was visible.

Senior Constable Lorne Buchan from the gang crime squad testified he was called to the venue around 10.40pm and when he arrived the tattoo could be seen ‘clearly’ on the front of his head.

In body-worn footage played to the court, the officer is seen questioning Sacca as to the Mongols tattoo to which he responds, ‘I did have make-up on, it must’ve come off.’ 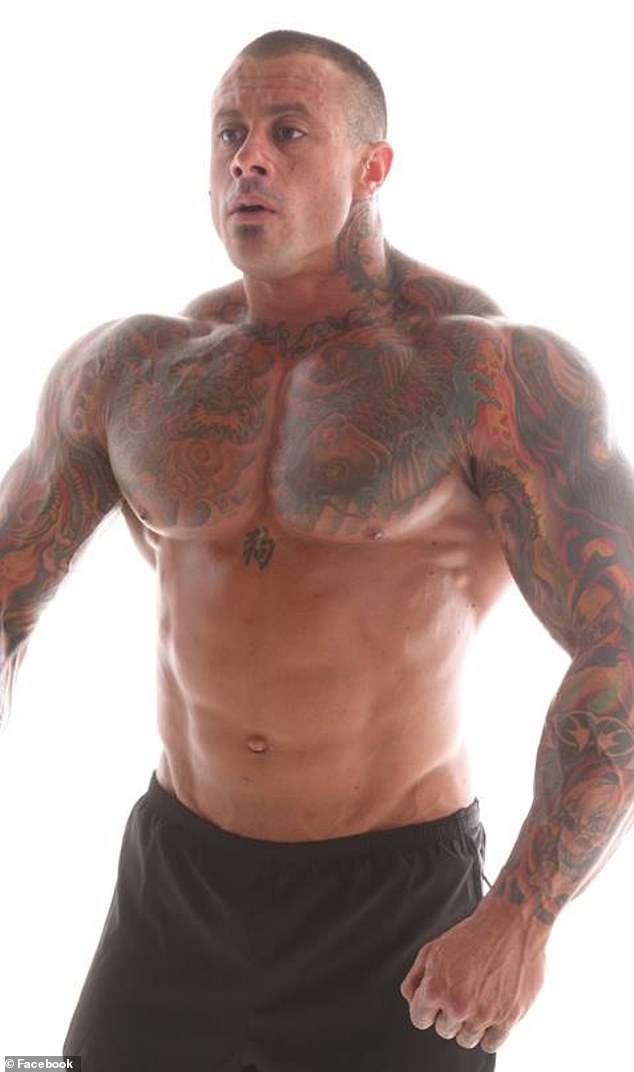 In court Sen Cnst Buchan testified he could not see any make-up on Sacca’s forehead, reported The West Australian.

Sacca was prosecuted under WA’s tough new anti-bikie laws, which came into force in December, 2021 to prevent unlawful consorting between offenders, prohibit display of insignia of identified organisations in public, and gave police powers to disperse gang members who gather together in public places.

Testifying in court, Sacca stated he was under the impression the insignia laws meant his tattoos ‘should be covered to the best of your ability’ in public and therefore his partner at the time purchased a foundation for him to use to cover it up.

He said she would help him apply it, until they split. Since then another female friend had helped him apply it.

However, on the night he was escorted from the Perth bar, Sacca stated he applied it himself. 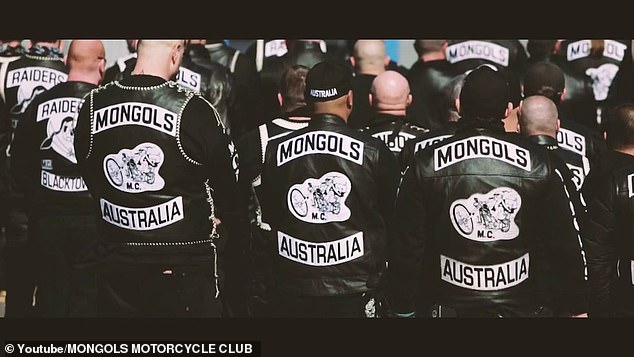 Sacca was at a bar in Northbridge, Perth, with a fellow club member in May last year when gang crime officers arrested and charged him for displaying his ‘Mongols Nation’ tattoo on his head. In Perth Magistrates court on Monday, he was convicted and fined $500

Sacca’s friend, Natalie Gage, testified she often helped him apply his make-up, stating she had done it ‘over 10 times’ and even went as far as to say she had given him tips and lessons on how to apply it.

She stated he took the process ‘seriously’ and the reason she didn’t help him on the night in question was that she had Mother’s Day plans.

Ms Gage also mentioned her friend was known to ‘sweat a lot’ and therefore the make-up can come off.

Magistrate Richard Huston ultimately agreed with police prosecutors who argued Sacca did not apply any make-up that night.

Sacca was found guilty and was fined $500.

How long does coronavirus live on clothes?

Healthy ‘Snickers’ smoothie recipe will ‘leave you full for 5 hours’