NAILBOMB killer David Copeland has converted to Islam in the hope of “getting a second chance”. 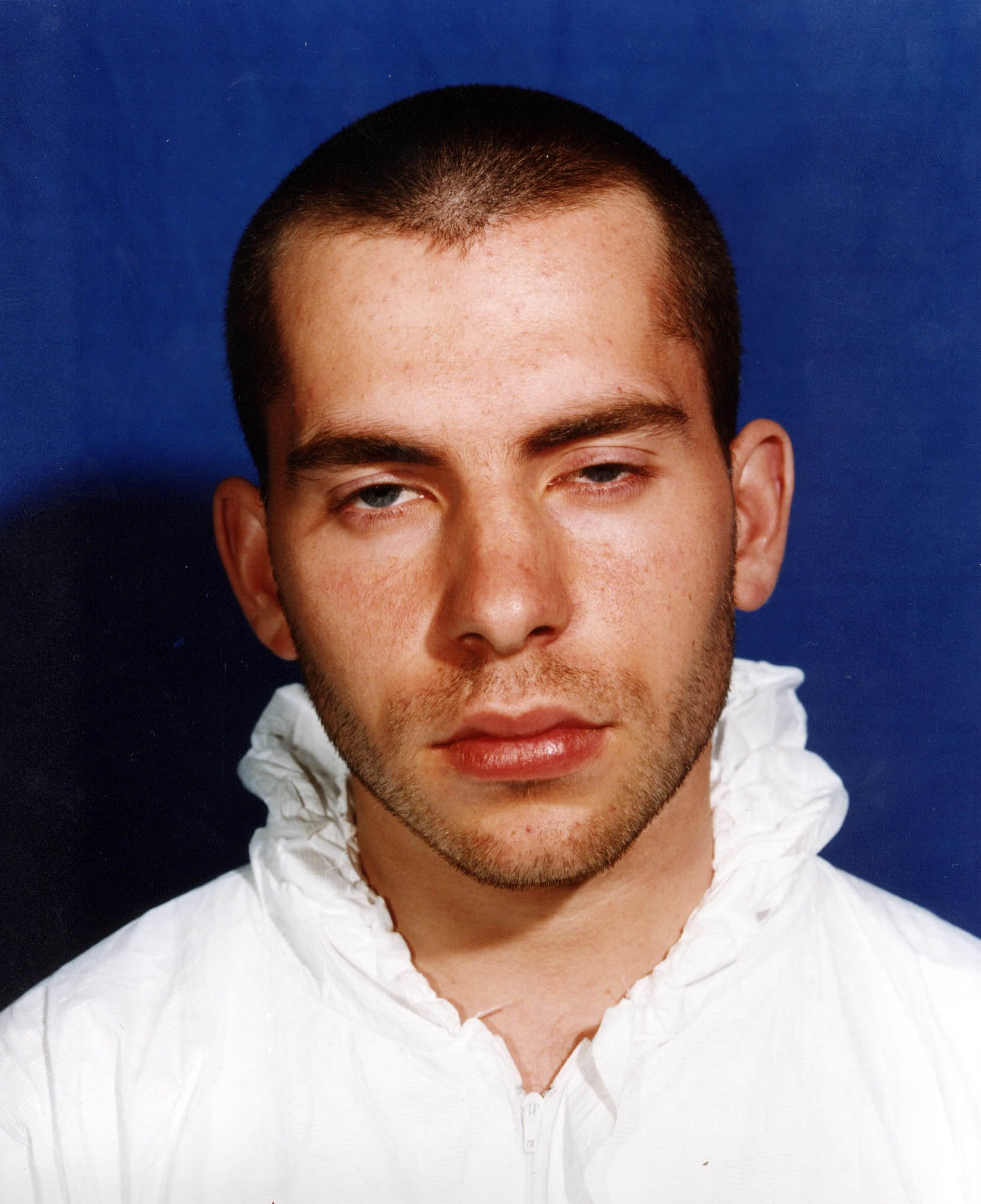 Engineer Copeland, who had Nazi flags hanging in his home, wanted to “stir up a racial war” with homemade explosives targeting London’s black, Bengali and LGBT communities.

But he now hopes he will be “re-born in a different body after death”.

He has told inmates at high- security HMP Frankland in Durham to call him “Saddam” — in admiration of the Iraqi dictator.

He was befriended inside by Andy Ross, since freed after serving 11½ years for armed robbery.

The Sunderland-born bare-knuckle boxer, 37, said: “Copeland prays every day and sees practising as a Muslim as a way of getting forgiveness and changing. But he still has a twisted mind.” 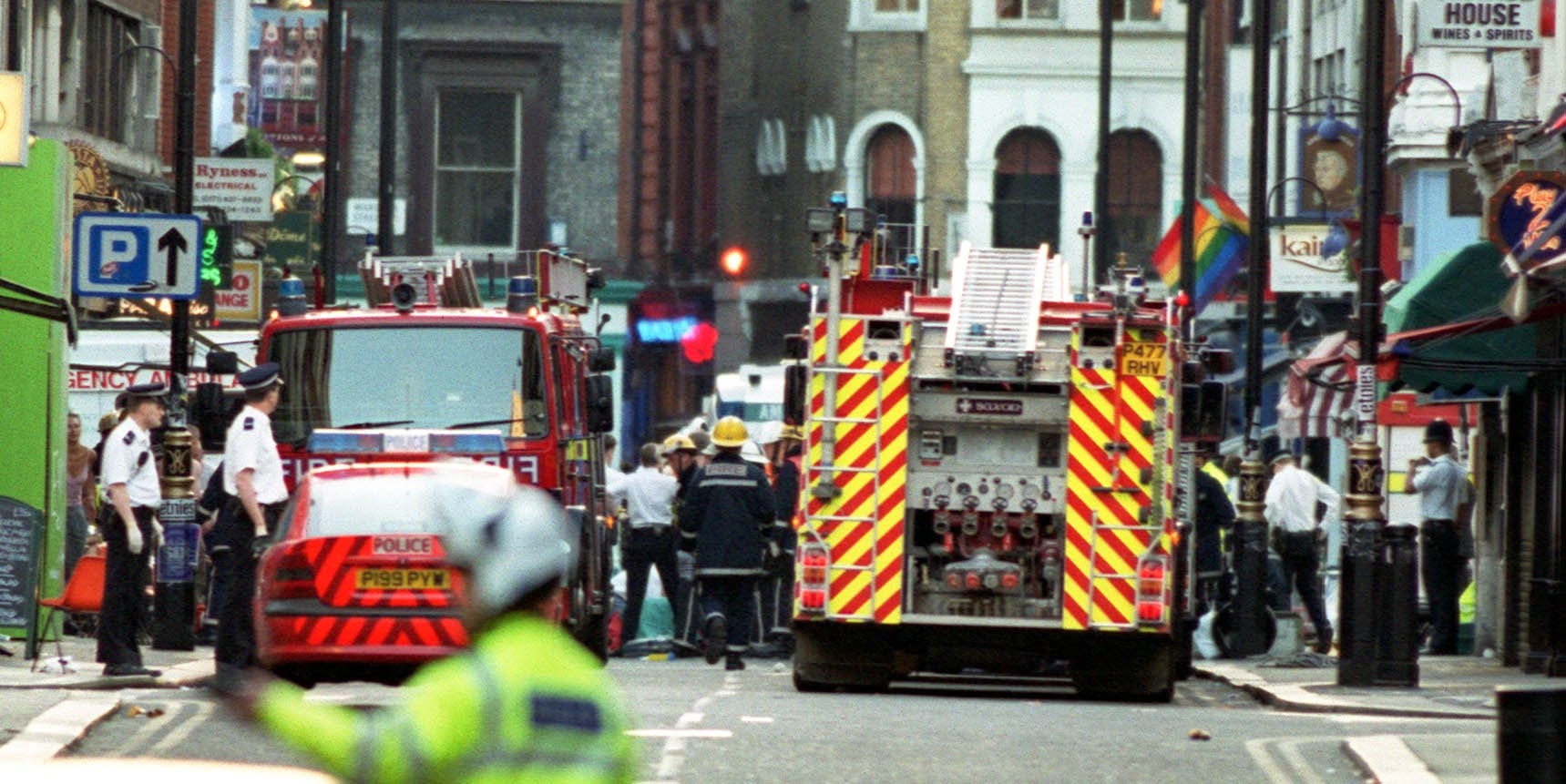 Prison officers have accused inmates of becoming “convenience Muslims to play the system”.

The killer, who is the subject of a Netflix documentary, got six life sentences and must serve 50 years.

We Love These Flattering Wide-Leg Pants for Transitional Weather