A NEW Jeffrey Epstein accuser is planning to file a bombshell lawsuit claiming she was raped by the convicted pedophile in his mansion, then sexually assaulted by a guest at a party thrown for Prince Andrew.

In an exclusive interview, Caroline Kauffman, 26, told The Sun she was raped by Epstein at his New York home after she attended a meeting with him believing it was a modeling casting when she was just 17. 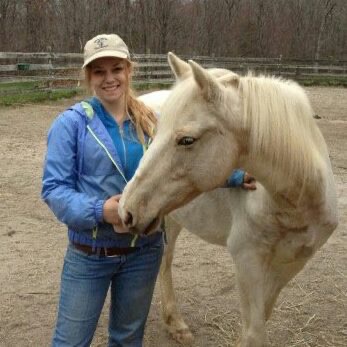 Caroline, who says she was recruited by a young woman aged 16 at a horse show, alleges the rape took place in early December 2010 – just before Prince Andrew arrived at the property and two years after Epstein's first sex trafficking conviction.

The Prince was famously pictured walking through Central Park with the convicted paedophile during the same visit.

Too terrified to leave, Caroline ended up staying at the mansion and attending a "royal party" at the Upper East Side house where she was approached by the Duke of York, the guest of honor.

There is no suggestion Prince Andrew did anything wrong and she claims he seemed to be "into her" but lost interest as soon as she said she was 17. 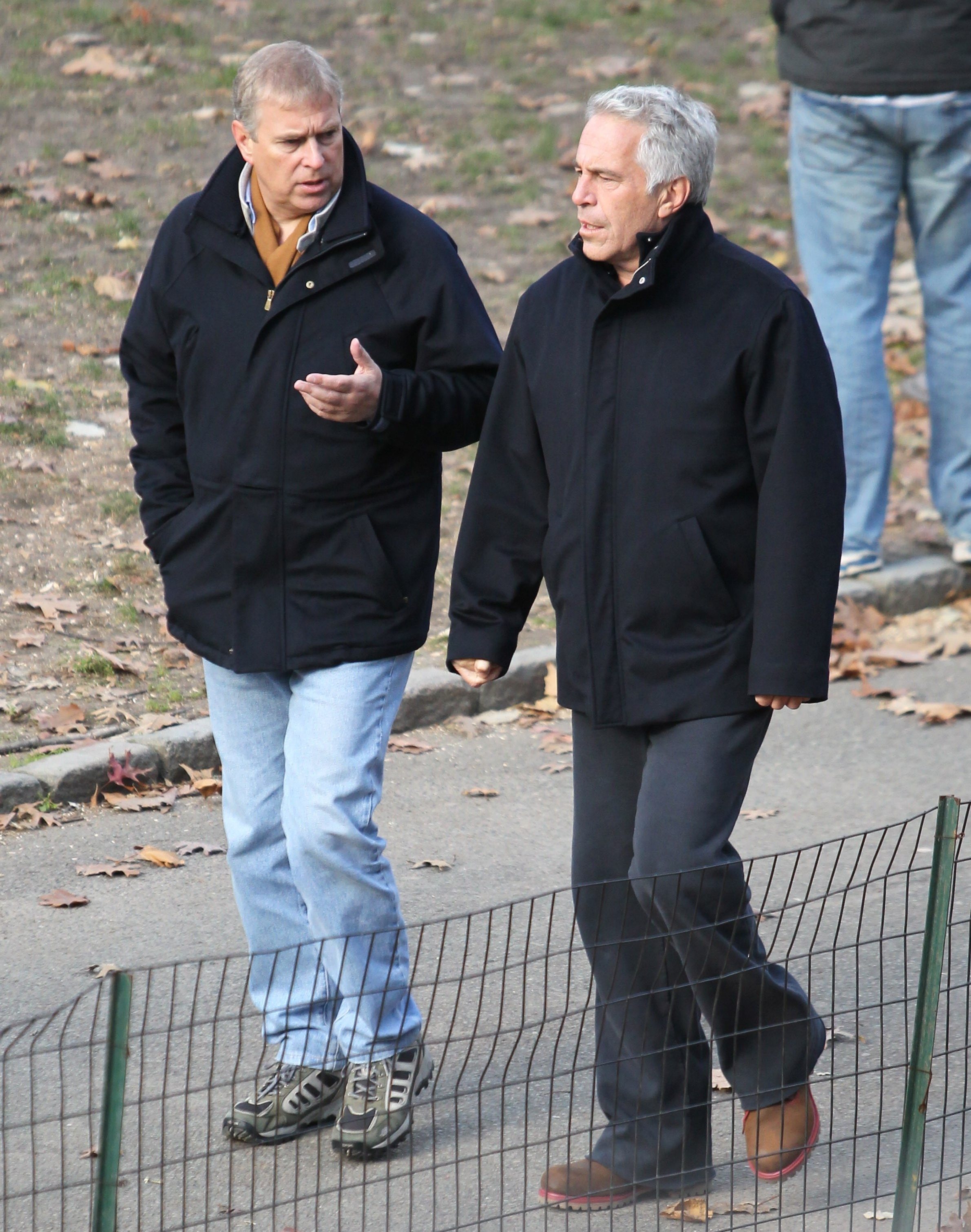 Later at the same party, Caroline says she was led into a back room by an unidentified guest who forced her to give him oral sex.

"I'm coming forward now to let the world know how much of a monster Epstein really was," she told The Sun.

"Also I want to encourage anyone has ever been abused or experienced trauma that they should come forward and talk about it and get proper care for it."

Caroline's lawyer is Spencer Kuvin who has represented three other Epstein victims and met the shamed financier before his death.

He told The Sun: "I've verified with two potential witnesses – one is a relative and one is a non relative both who can place her at that date and time and location.

"I believe she is credible 100 percent." 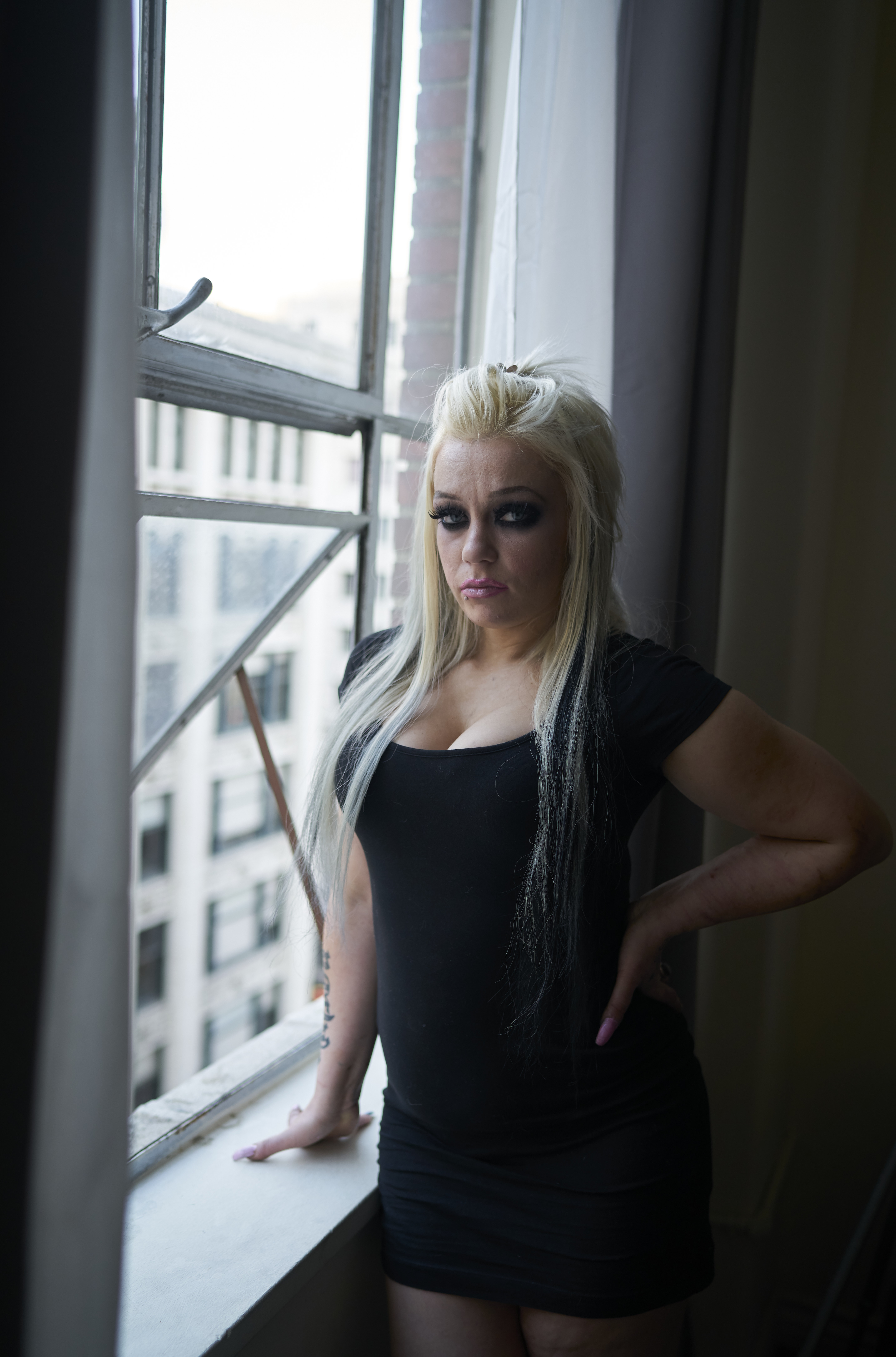 Kuvin said that he has obtained co-counsel and they plan to file a lawsuit in the next couple of weeks in New York.

Epstein was convicted of child sex crimes in 2008 but only served 13 months as part of a "sweetheart deal" with prosecutors.

He was arrested again in 2019 and charged with a raft of sex trafficking offenses but died in his jail cell in August, in what officials ruled a suicide.

Prince Andrew came under intense scrutiny when he was pictured with Epstein even after the disgraced financier's conviction.

He has since claimed in a BBC interview that he only went to New York to end his relationship with Epstein when the infamous photo was snapped.

The Prince said he wanted to tell Epstein that the pair could no longer remain in contact face to face and only stayed at his Manhattan home because it was "a convenient place to stay".

Andrew has also been involved in his own sex scandal involving Epstein.

He has been accused of having a sexual encounter with Virginia Guiffre – who claims she was sex trafficked by the billionaire – when she was 17 in London and New York and a year later at a party on Epstein’s private island in the Virgin Islands.

The Prince has strenuously denied all allegations brought against him.

In a statement last year the Palace said:"Any suggestion of impropriety with underage minors is categorically untrue.

"It is emphatically denied that the Duke of York had any form of sexual contact with Virginia Roberts. Any claim to the contrary is false and without foundation."
Prince Andrew added: "At no stage during the limited time I spent with [Epstein] did I see, witness or suspect any behaviour of the sort that subsequently led to his arrest and conviction."

The Sun reached out for comment on Caroline’s claims.

COP26 'had carbon footprint TWICE as big as last conference'