THE French serial killer suspected of murdering Brit student Joanna Parrish is on the verge of death in a coma, it emerged today.

Michel Fourniret, 79– known as the Ogre of the Ardennes – was rushed to a secure unit at the Pitié Salpêtrière in Paris on Saturday "suffering from respiratory problems". 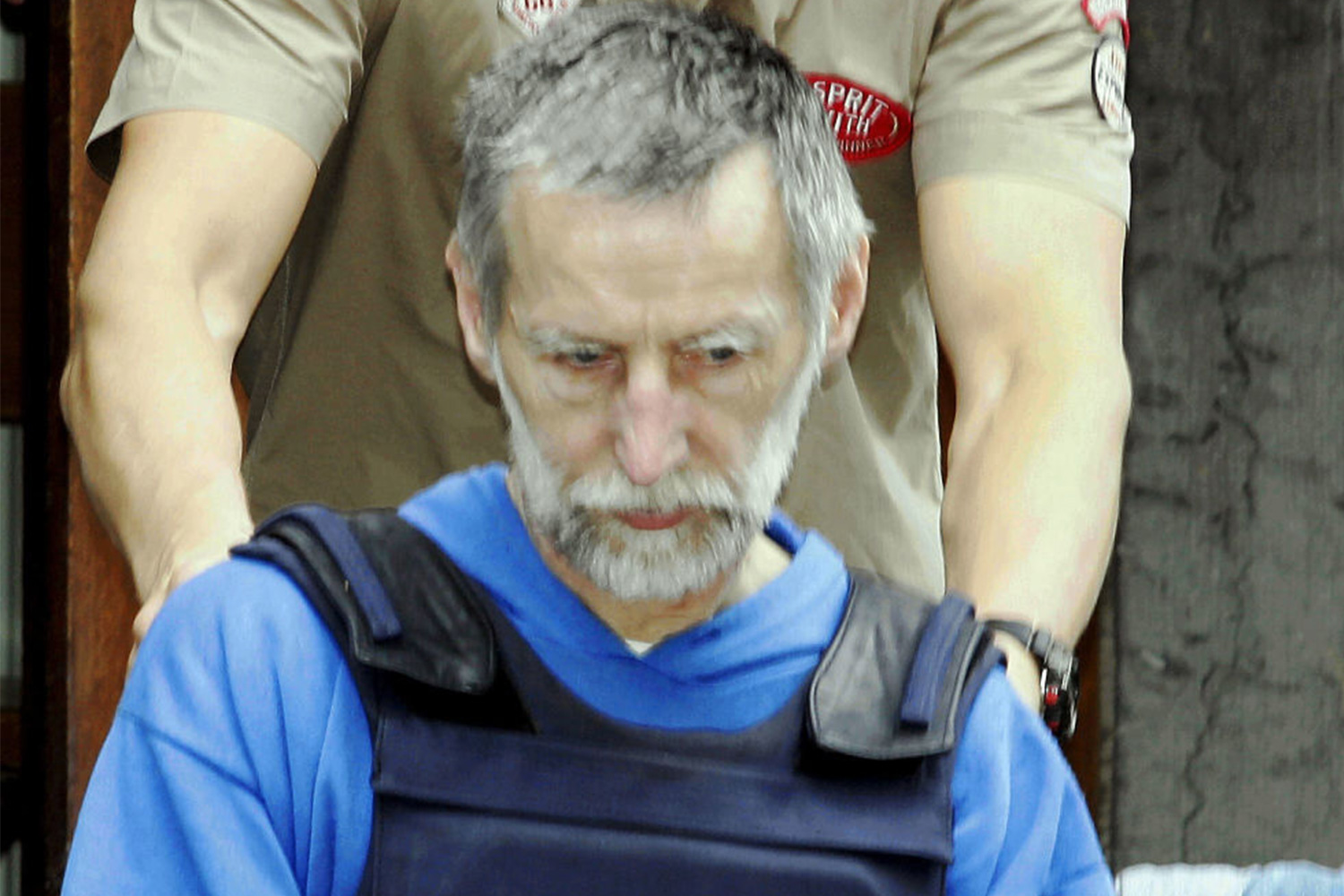 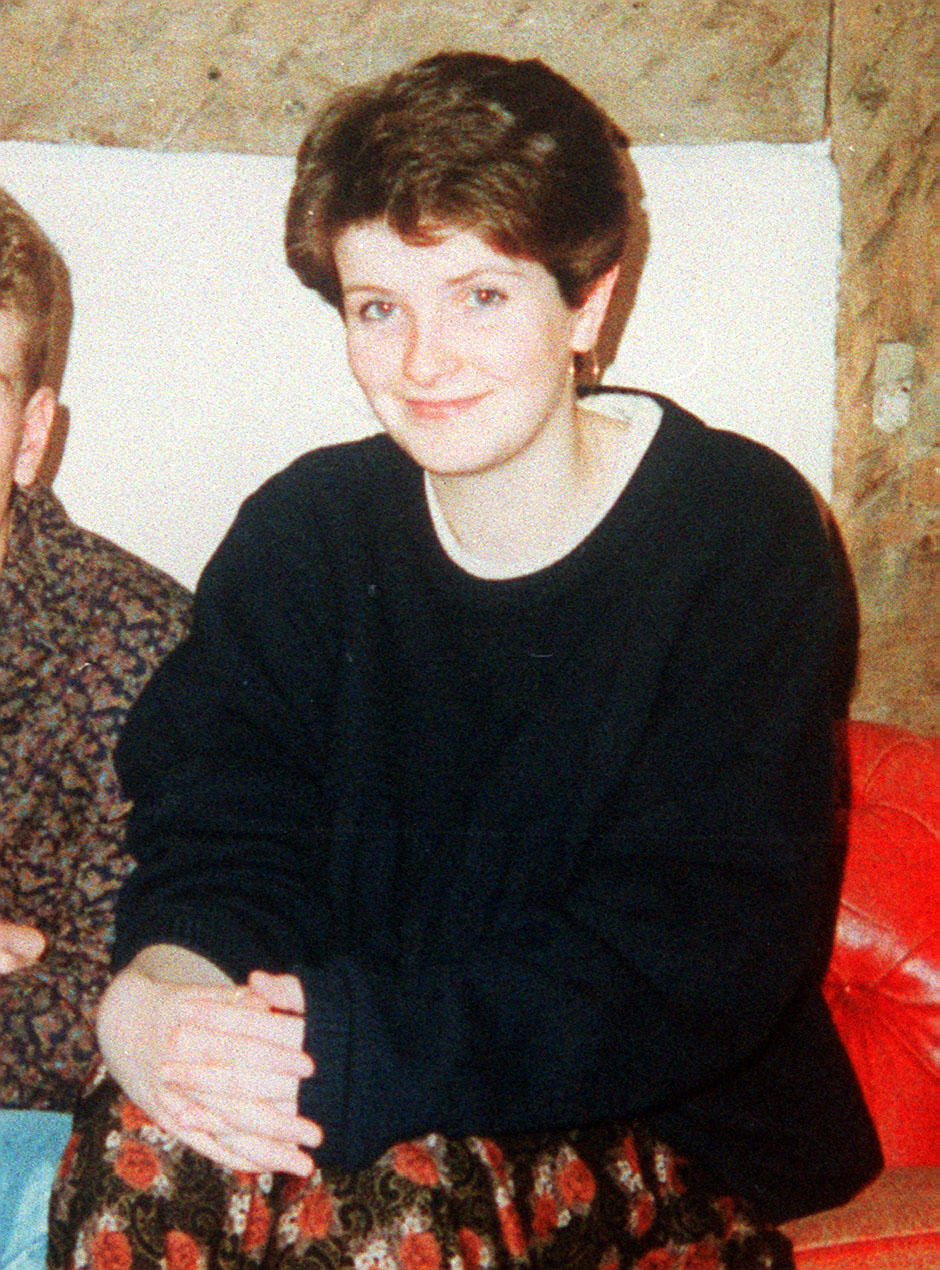 "He is suffering with heart problems and mental degeneration, has been placed in a coma, and doctors consider he cannot be resuscitated," a source told Le Parisien newspaper on Monday.

Fourniret has admitted kidnapping, raping and murdering nine girls and young women over a 14-year period from 1987.

He is thought to be behind at least another 21 killings.

They included Joanna, a 20-year-old Leeds University language student who was killed in Burgundy countryside in eastern France in May 1990.

In 2018, Fourniret told examining magistrates he ended the lives of both Joanna and Marie-Ange Domece, a mentally handicapped teenager who disappeared in 1988, aged 19.

Joanna’s body was found naked in the River Yonne in Auxerre, the day after she was reported missing.

Fourniret was the prime suspect in Joanna’s case for years, and was finally arrested in 2005 with his wife Monique Olivier in connection with the death. 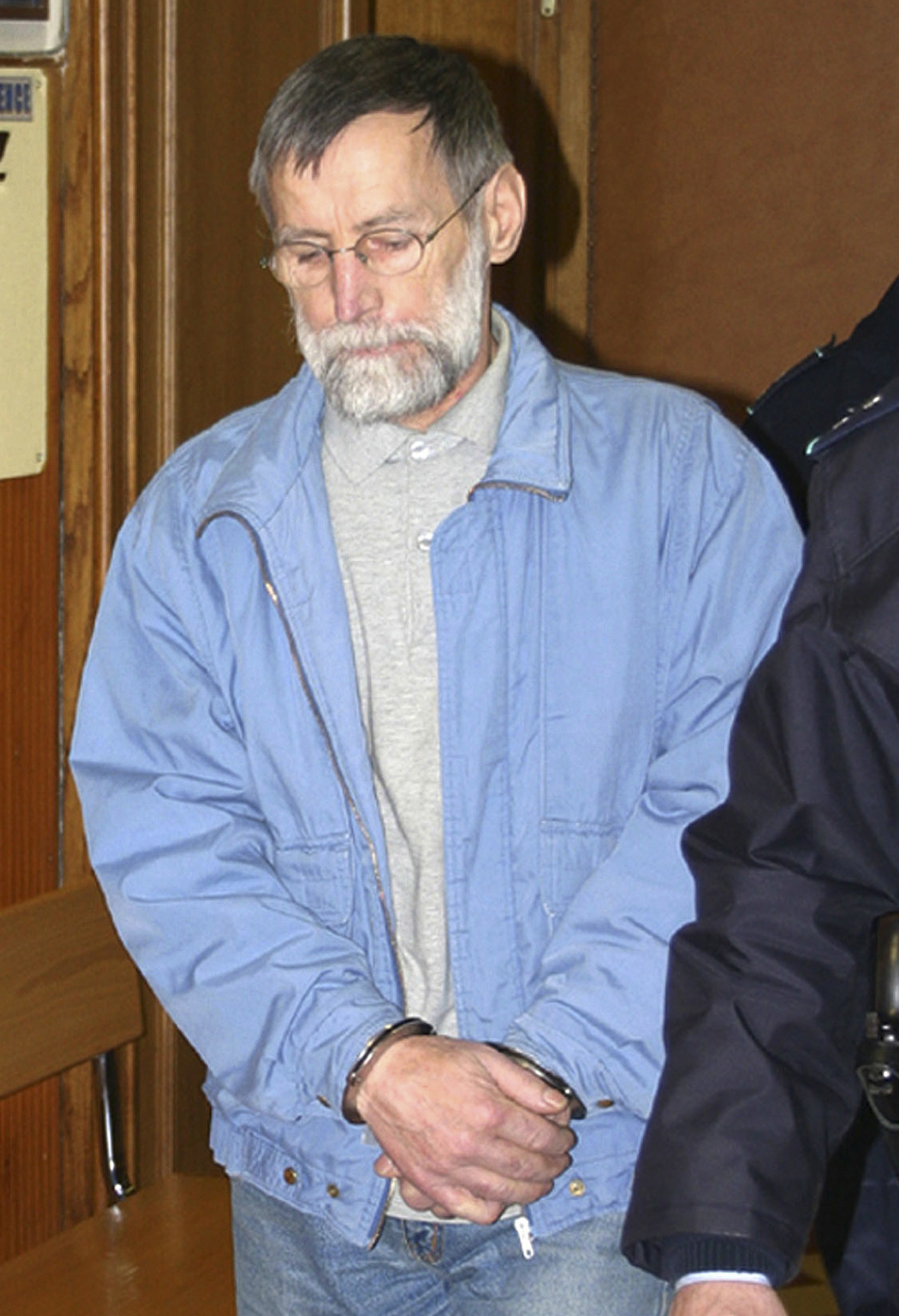 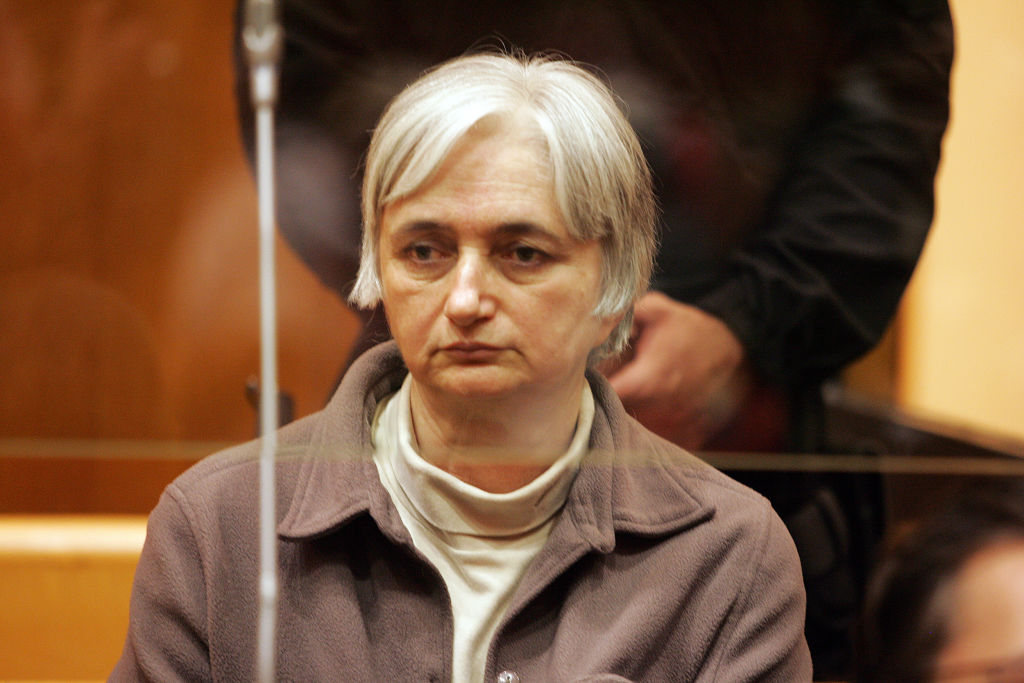 Olivier was also jailed for complicity after it was revealed she would pick up victims for him as she drove in their car around the wooden Ardennes area with their baby son in the back seat.

Corinne Herrmann, a barrister representing presumed victims, said at the time: "We want the DNA of all victims and disappeared girls that we represent to be compared with those found on the mattress, and with all evidence under seal seized at Michel Fourniret's home."

Ms Herrmann added: "It is inconceivable that Fourniret did not kill other victims."

Fourniret was in the high-security Fresnes prison in Paris until being rushed to the Pitié Salpêtrière.

Le Parisien reported that he "had already been hospitalized in emergency on several occasions." 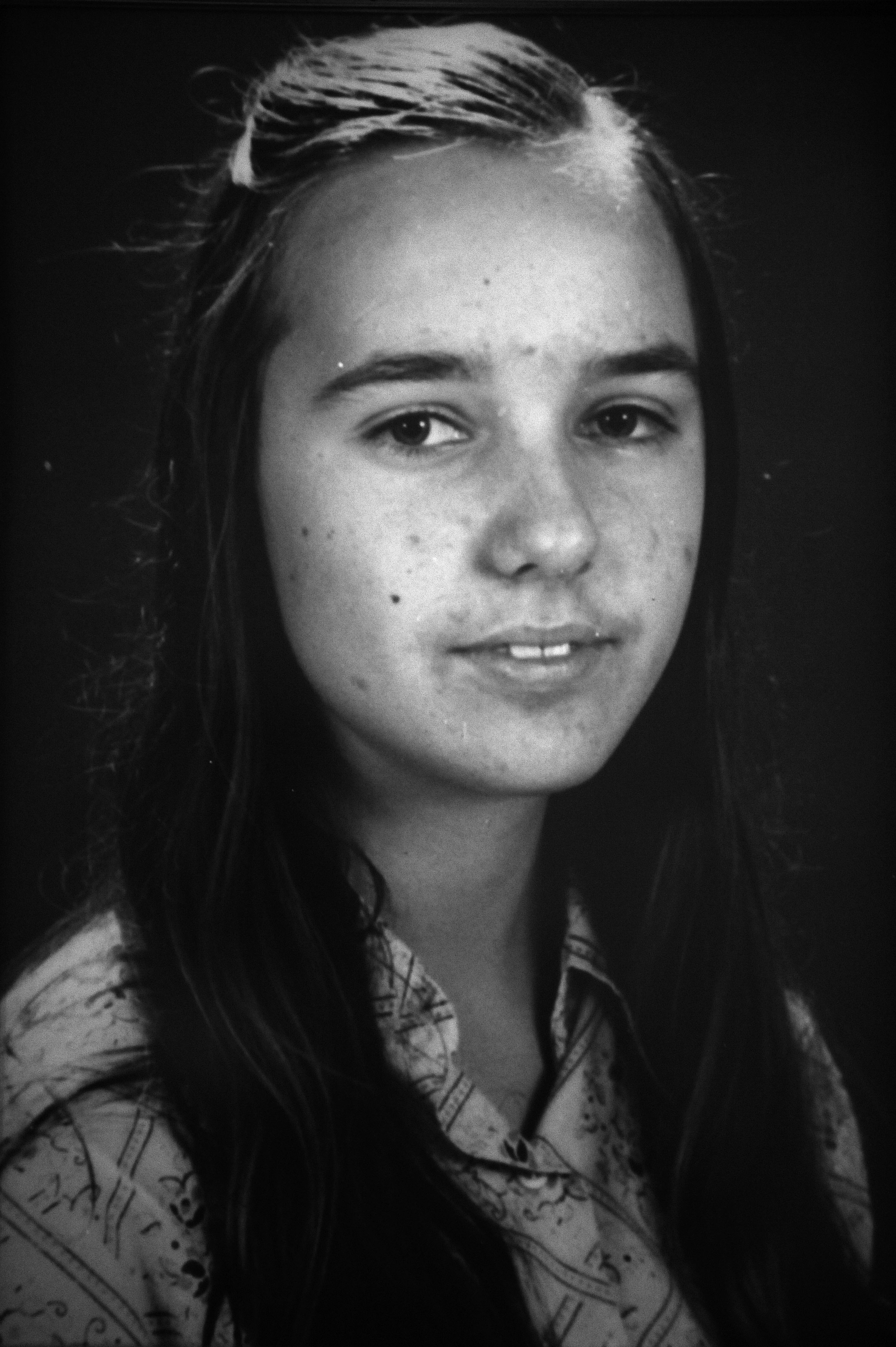 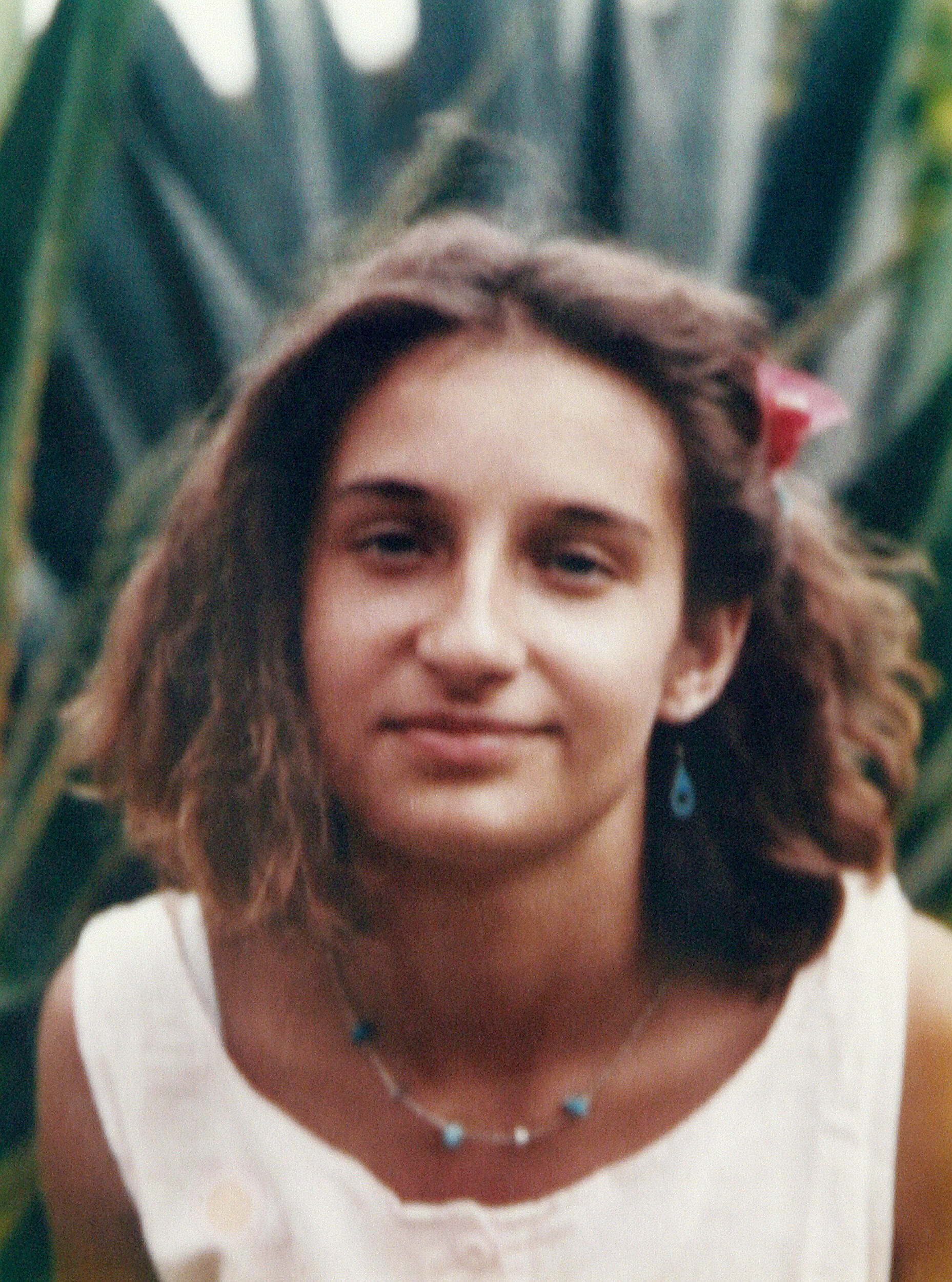 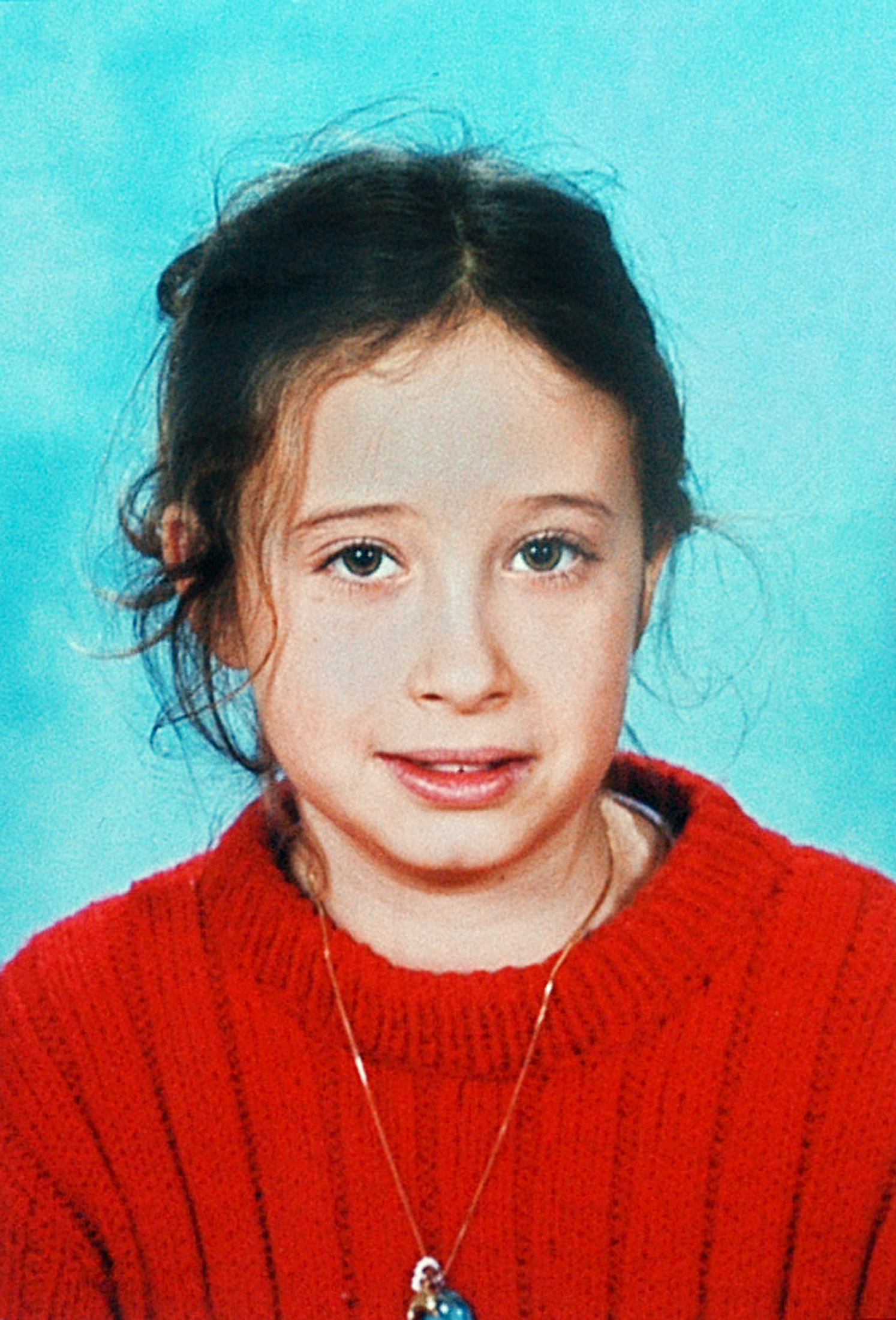 Didier Seban, another lawyer for the families of his victims, said: "His condition and his memory have been deteriorating for several months and we suspect that he will never be tried."

Mr Seban added: "This situation is obviously hard to live with for the families who will be deprived of the main accused in the event of a trial."

Monique Olivier has told a fellow prisoner that her ex-husband’s victims "greatly exceeded 30", according to investigating sources who have monitored her in Rennes prison.

Genetic traces have linked him with at least 21 unsolved cases of murders or disappearances across France.

This list exclusively concerns girls and women aged ten to 39, who mysteriously disappeared or were murdered between 1987 and 2003 in 17 departments, the French equivalent of counties.

Last month we told how diggers were searching woods in the hope of finding missing Estelle, 18 years after she vanished aged nine.

Fourniret's spree of sexual violence dates back over 50 years, and he was jailed in the 1960s and 1980s for groping children.

Olivier, his third wife, wrote to him in jail and made a pact to help him find virgins to satisfy his sick fantasies if he murdered her first husband.

Just two months after his release, she helped him snatch 17-year-old Isabelle Laville as she walked home from school in December 1987.

She was the first of many victims who were raped, strangled and dumped by the wicked pair.

He was finally caught in 2003 when a 13-year-old girl he snatched clawed her way free and ran for help. 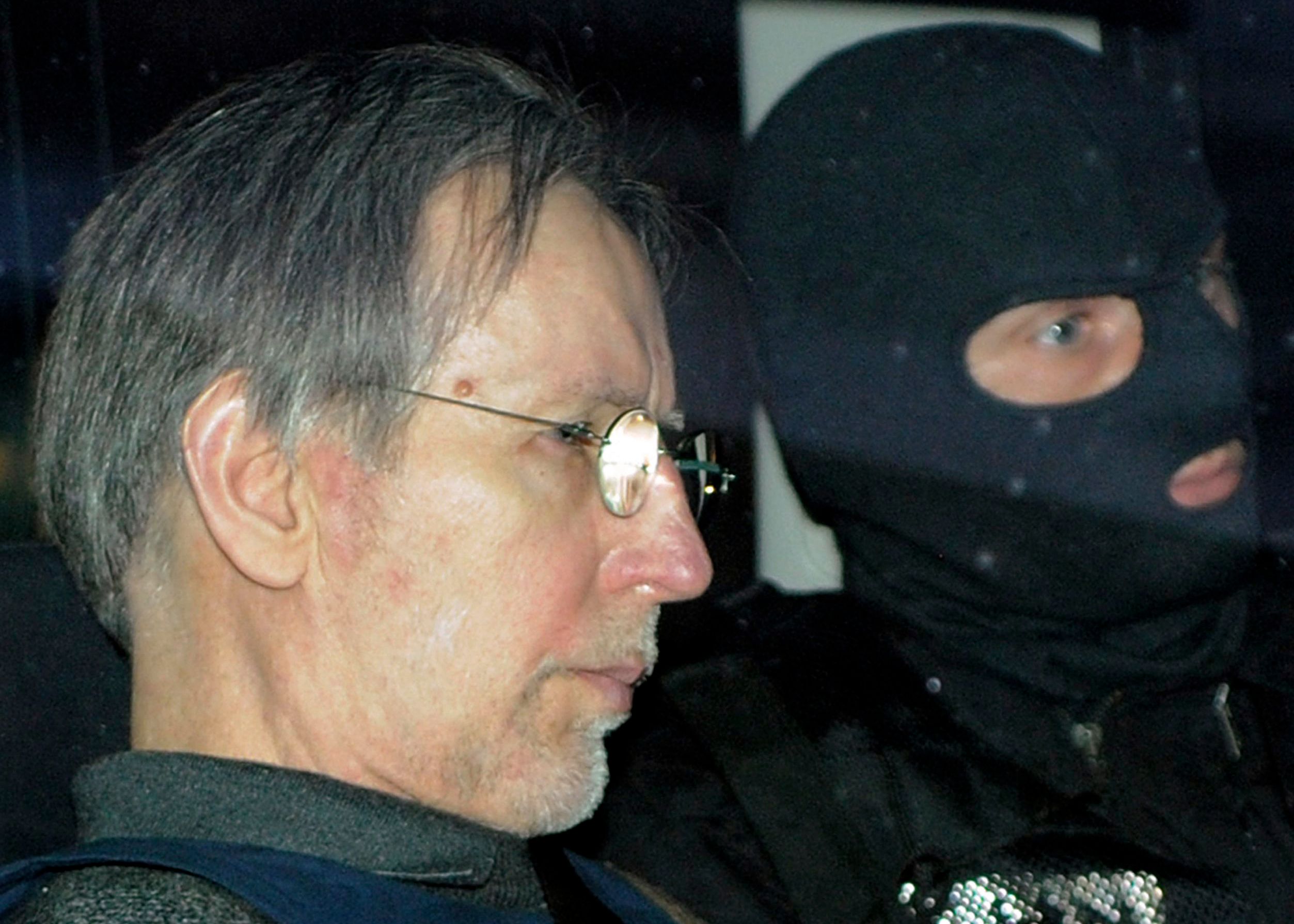 ‘Wake Up: Stories from the Frontlines of Suicide Prevention’ Review: Doc Provides Slim, but Important Insight