Home » World News » Our estate is riddled with rats, maggots & cockroaches that feast on 3m high piles of rubbish – the council do nothing | The Sun

RESIDENTS have told how their run-down estate is riddled with rats, maggots and cockroaches that feast on towering piles of rubbish.

Locals claim the council are doing nothing to help combat the "disgusting and unbearable" mound of trash. 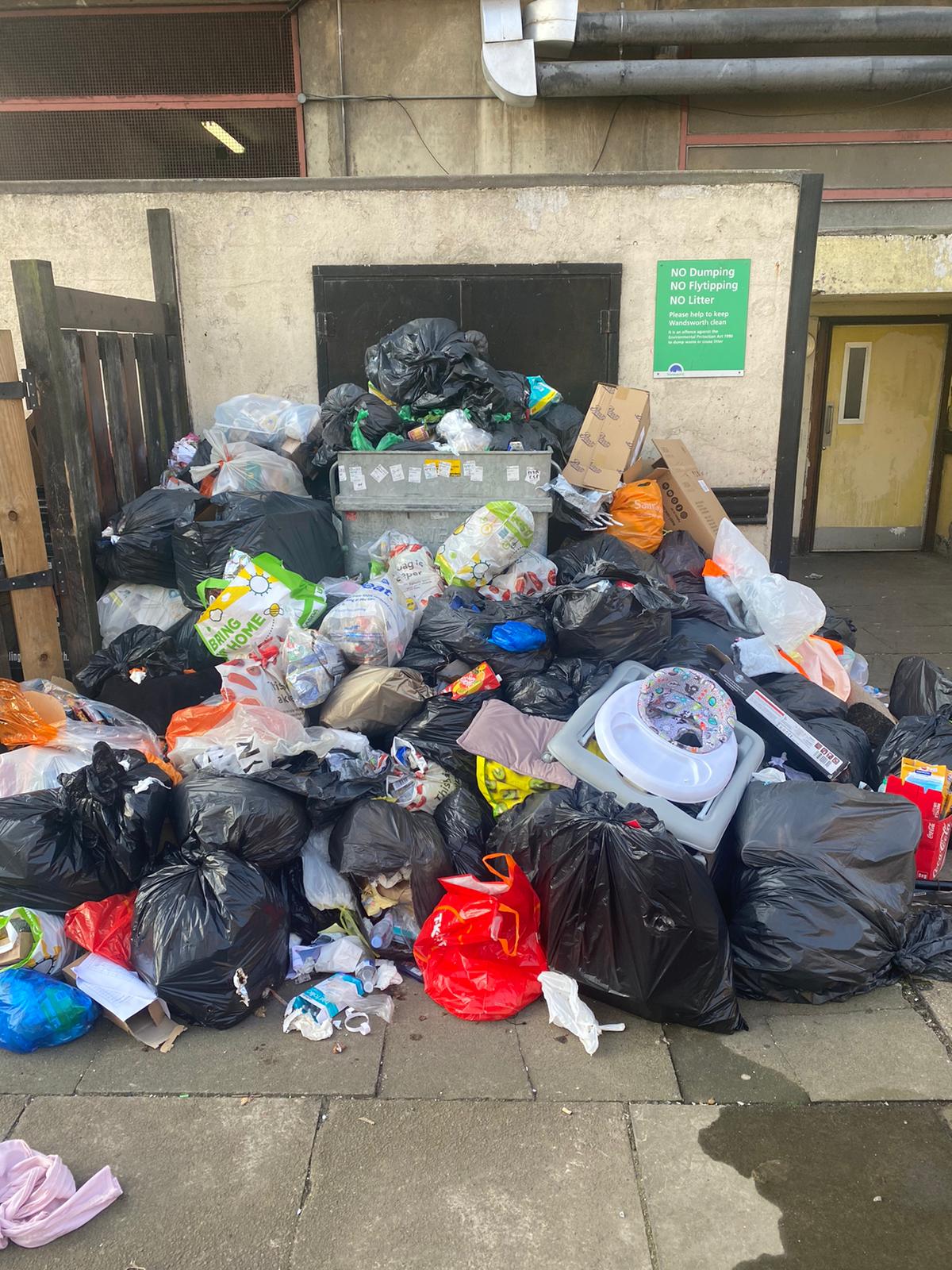 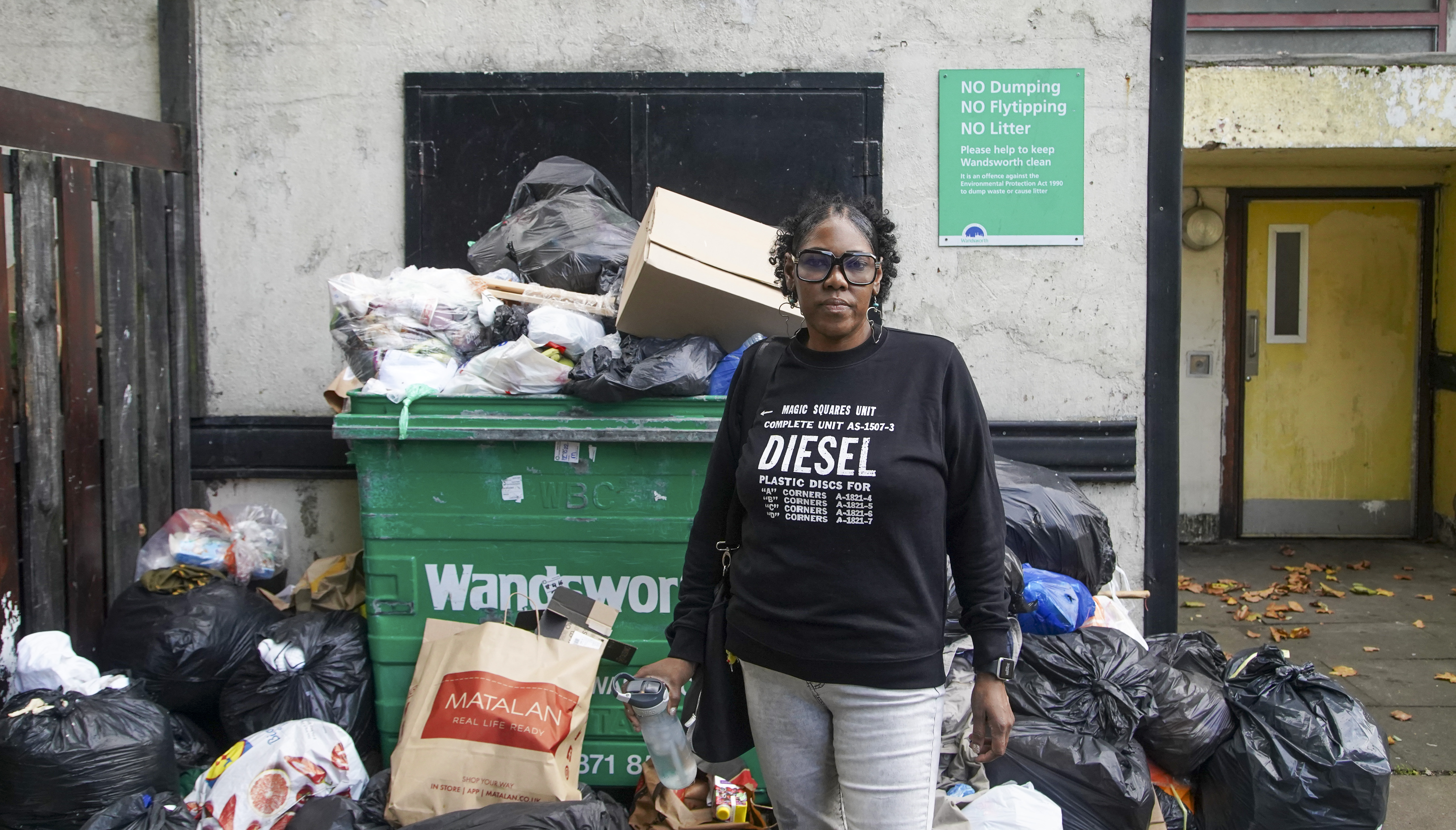 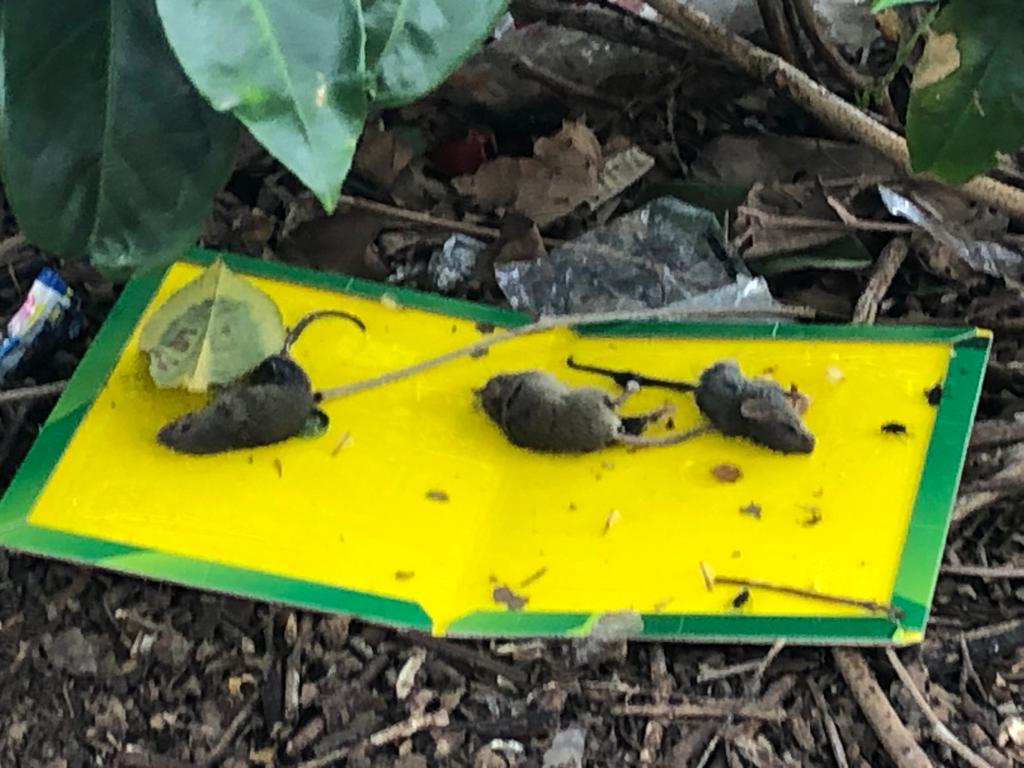 Penge House residents are at breaking point over the rubbish issue – with abandoned sacks of debris encouraging infestations of countless pests.

Andria, 47, has lived in Penge House, London, for nearly 22 years and says things are the worst they have ever been.

She told The Sun Online: "Over the past four years the state of the building has deteriorated so badly, no cleaning or upkeep has been injected as you can see. 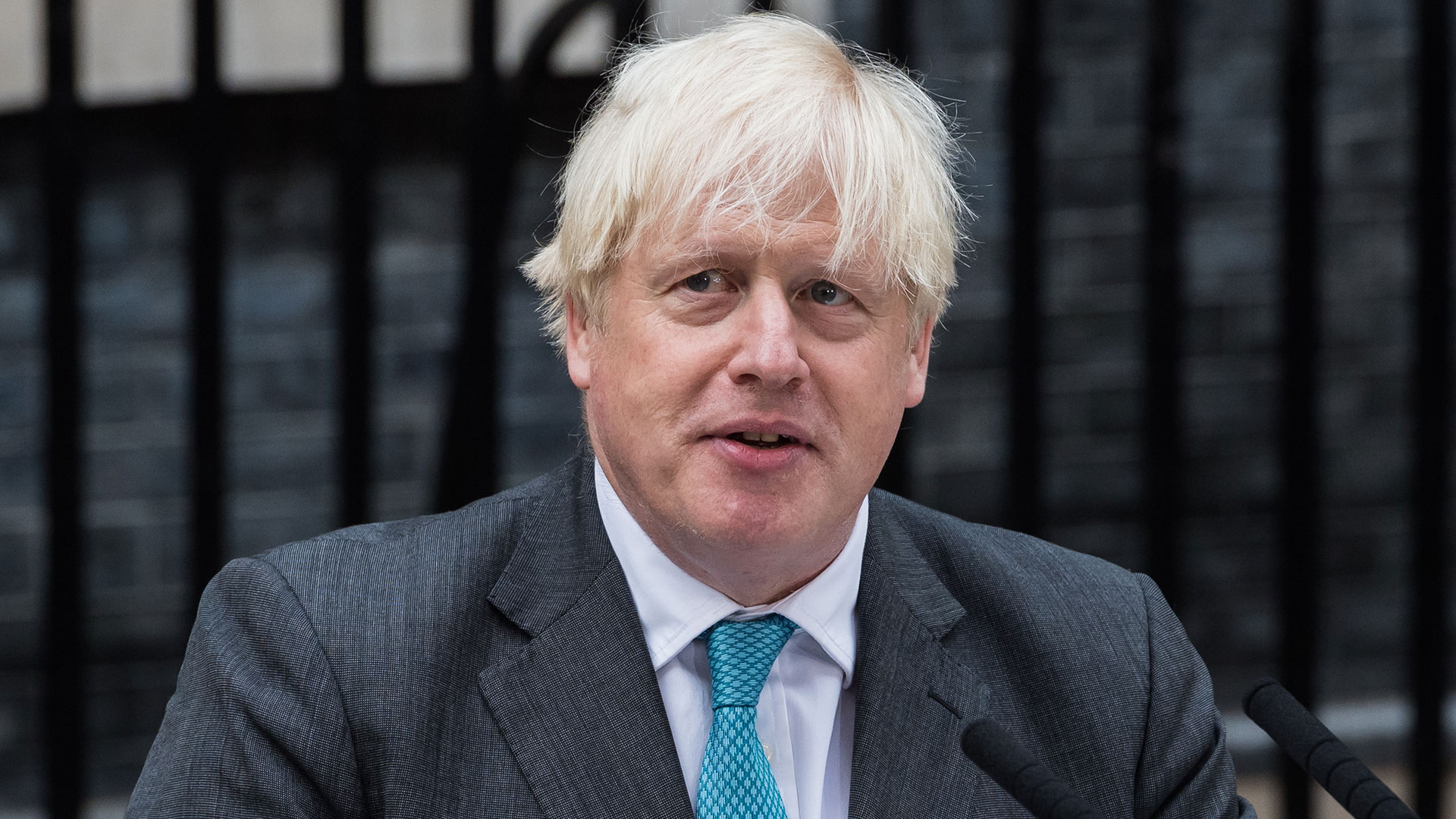 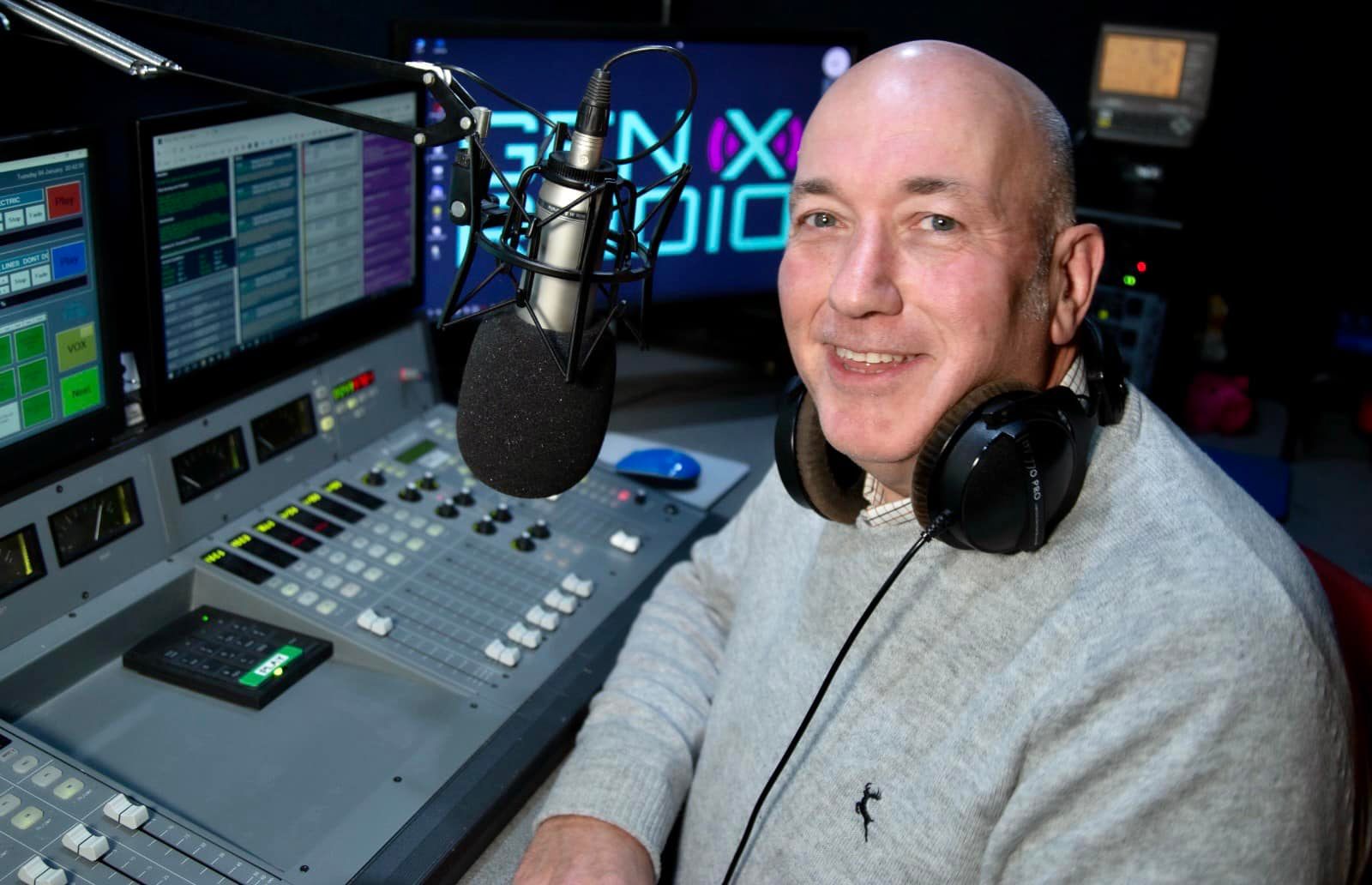 "The problem is when the chutes get full.

"When the bin men do come they need to unblock them and by the time they are done the bins are full again. Its an endless cycle."

Andria blasted the council for leaving residents in "revolting" conditions – but doing nothing about it.

One resident even filmed a number of rats scrabbling around within the estate.

PENNY FOR YOUR THOUGHTS

Mordaunt storms out of No10 after being snubbed in Rishi's Cabinet 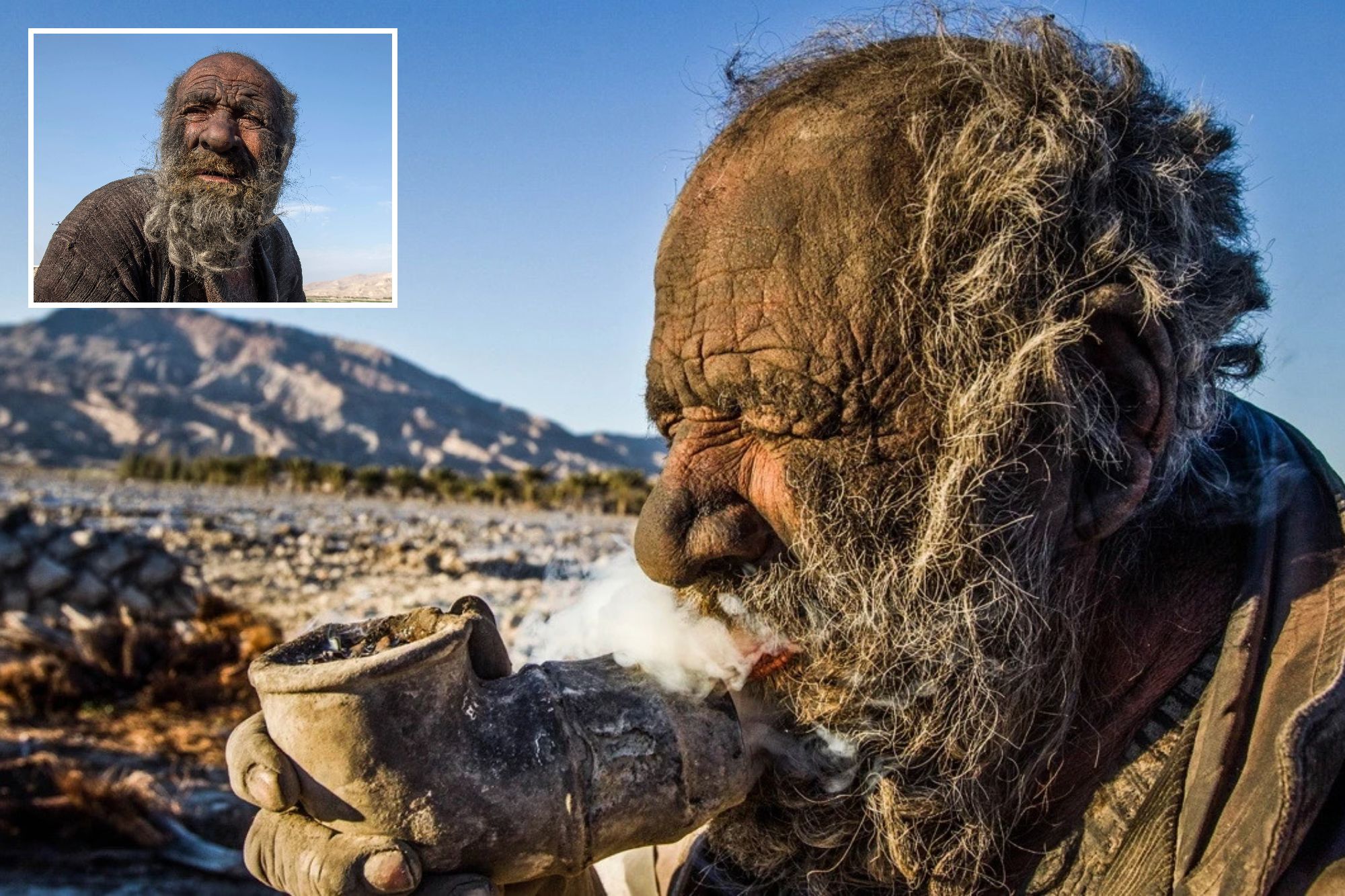 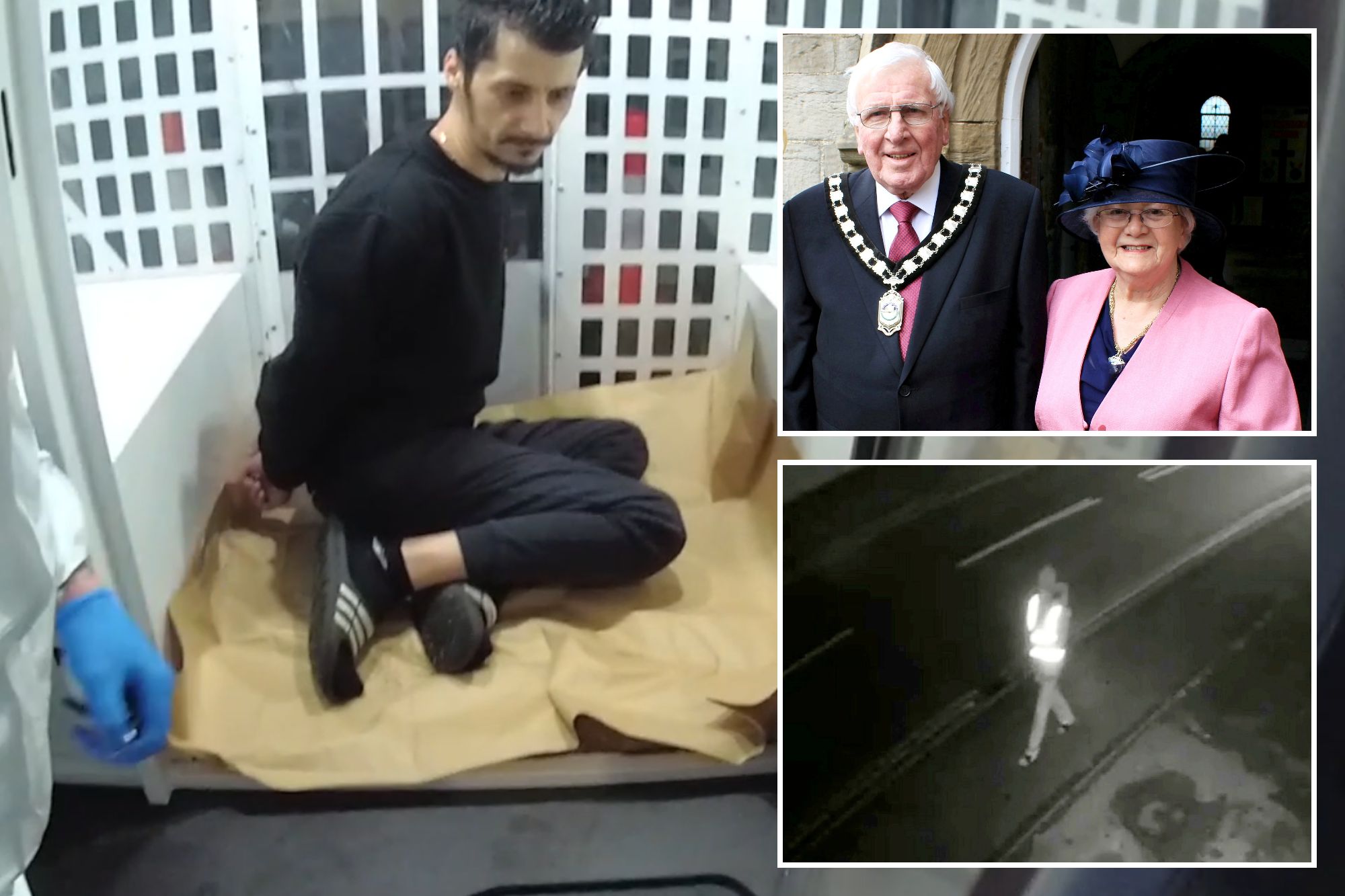 Teacher Andria said: "I've seen cockroaches, maggots and rats in the daytime and in the night time, its revolting.

"There is definitely an infestation of rats.

"Other residents and I actively complain about the issues to the council.

"But they keep treating it like a singular complaint, not all of us together, it's so frustrating.

"It's not just one person complaining. The council don't care about us. If they did they would at least spruce it up a bit.

I've seen cockroaches, maggots and rats in the daytime and in the night time, its revolting.

"We're not heard as residents, we don't have a voice.

"People assume that we who live here, we're all on benefits or something.

"There's lawyers and doctors here, I'm a teacher myself.

"The place used to be really really nice. We had open big spaces inside and decent sized flats but now it's deteriorated so bad.

"How its all gone downhill really hurts me after living here so long.

"Its deteriorated beyond recognition, I don't even know what to say."

Andria is too "embarrassed" to bring family and friends over to her run-down block.

"We don't really bring family or friends here but when we do we take the long way round.

" We only go round the front, never ever the back where the bins are.

"The smell, how it looks…it's degrading. This isn't just a building, its my home. You have people walking past and sneering, it gets to you mentally."

But despite her problems Andria said she would battle on and bravelysaid that she was "not afraid to speak up". 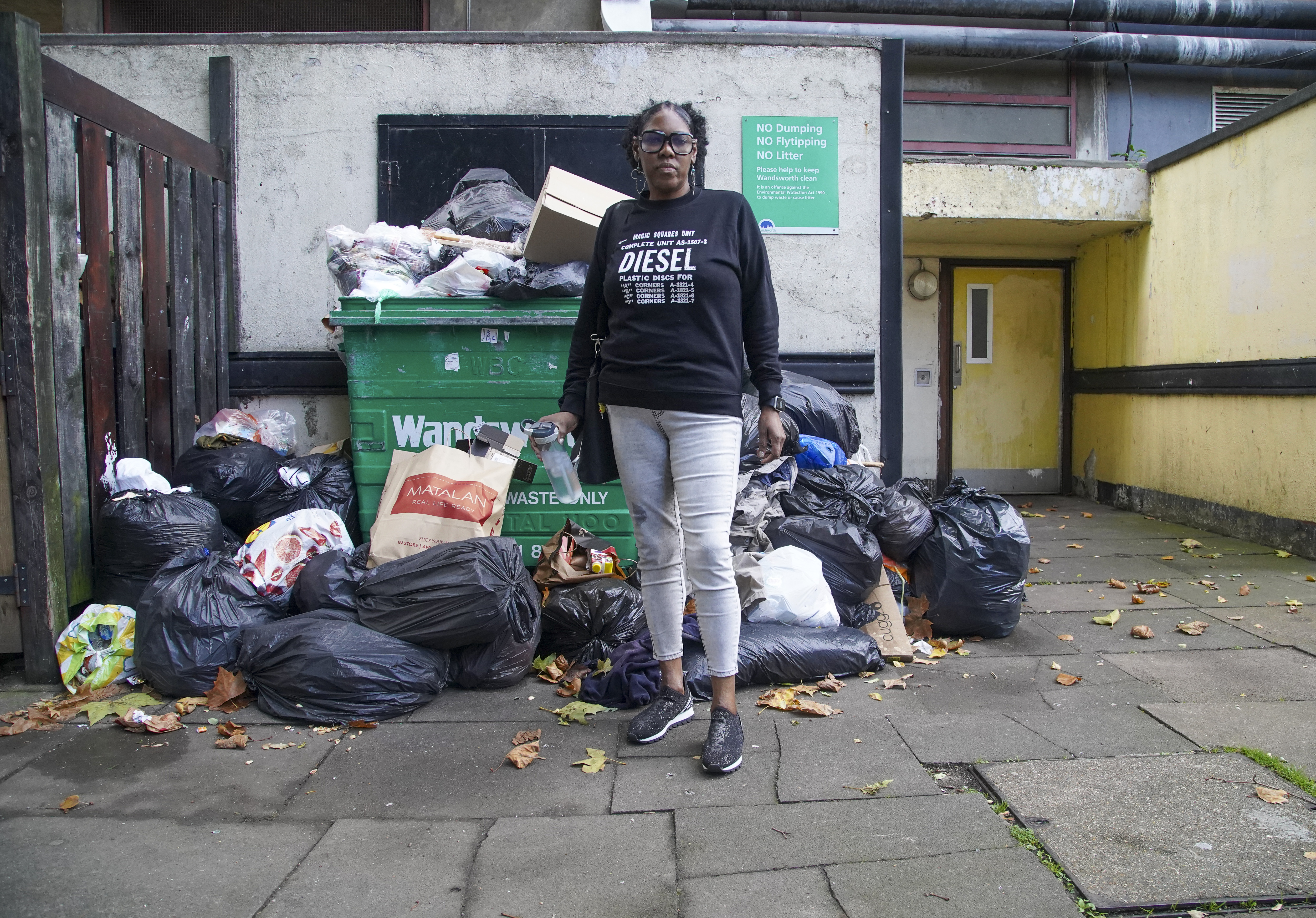 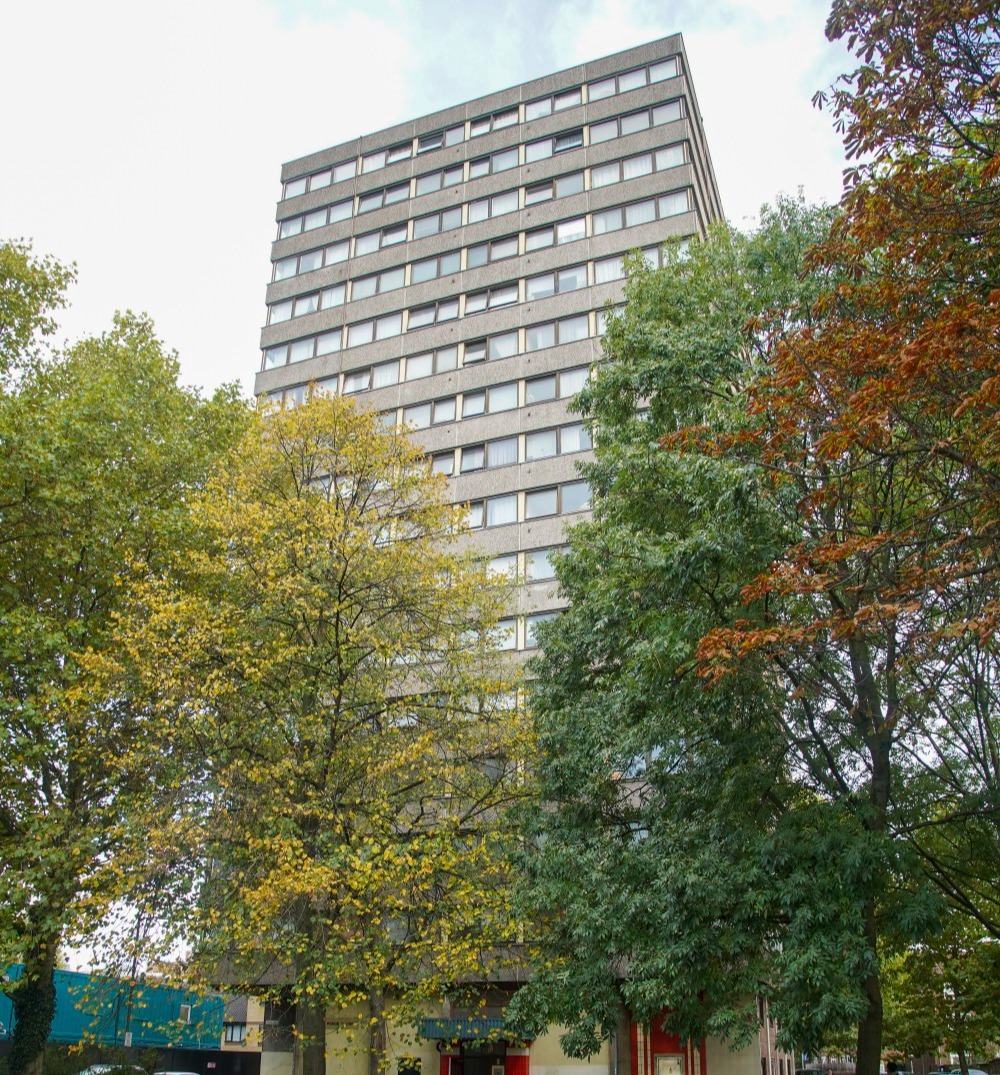 "The council are well aware of what's going on but they just wont do anything. I'm not afraid to speak up and say something," she added.

"We just want to be heard and receive the services we have paid for."

Maria, 61, has lived here for 12 years and echoed Andria's concerns about the estate.

She said: "The council is very very bad at cleaning. It's gone on for so long.

"I have seen rats, sometimes as many as four, and cockroaches. It's horrible.

"I can smell the bins from outside in the lifts inside the building. Its disgusting and unbearable.

Fellow resident Nara confirmed that she had seen rats around.

The 22-year-old said: "It's not really nice especially in the summer when the smell gets a lot worse.

"I have seen one rat under this building. I don't know how many there could be.

"When you open the door all the smell comes in it's so disgusting. Sadly, the council are just leaving us to struggle."

A Wandsworth Council spokesman said: "We’re aware of intermittent issues with refuse and recycling collections at this block which we are looking to address as a matter of urgency.

"We inspected the block yesterday and found it to be clean and free from fly tips, but we will continue to monitor the situation here, to investigate the complaints of water penetration and pests, and take whatever steps are necessary to ensure living conditions remain satisfactory for residents.” 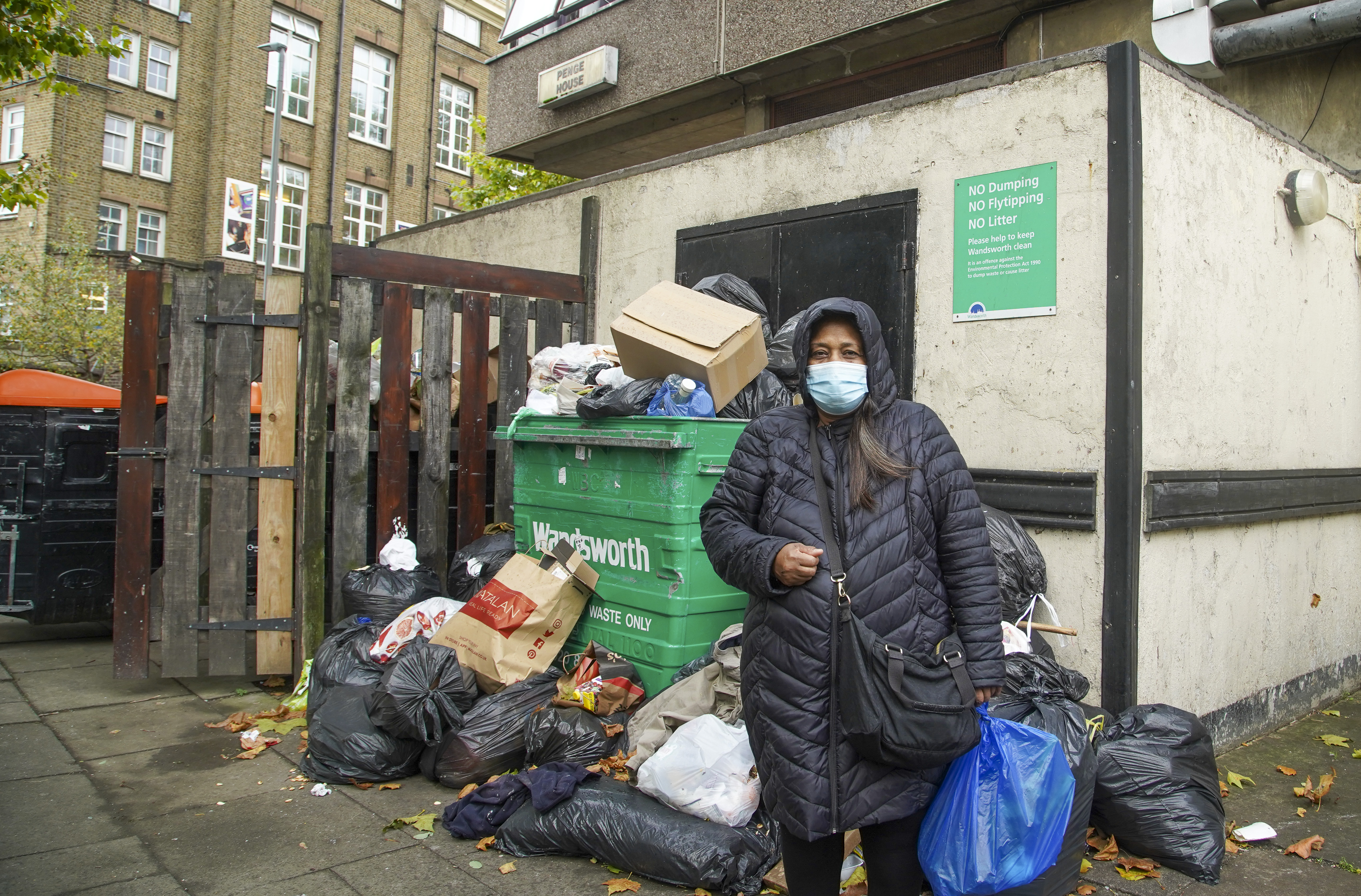 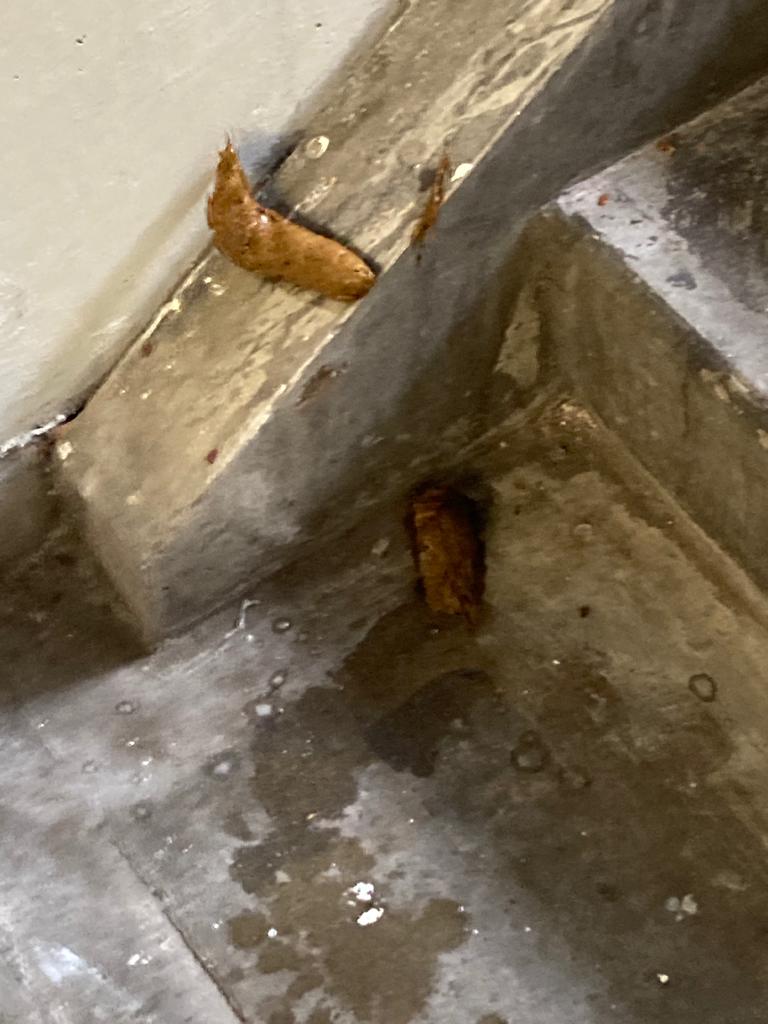