Officials in the Coal State have approved a two-week deer hunting season and banned the use of rifles for fall turkey hunting for the 2021-2022 license year.

The Pennsylvania Board of Game Commissioners confirmed the changes on Saturday, announcing that the regular firearms deer season for antlered and antlerless deer will run from Nov. 27 through Dec. 11. For those saving the date, hunting will be open on Sunday, Nov. 28, and closed on Sunday, Dec. 5, LancasterOnline reports. 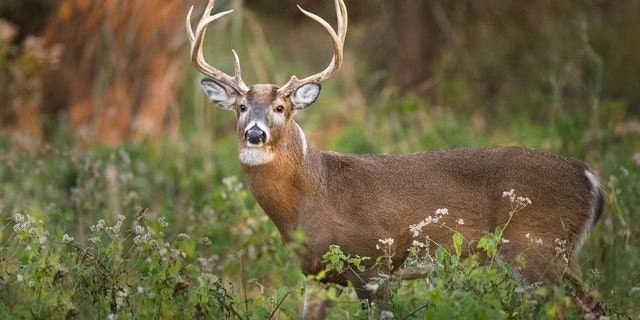 Dr. Chris Rosenberry, head of the deer and elk section of the game commission, said that 52% of participants polled in the state agency’s 2020 deer hunter survey were all for a two-week season.

Though some outdoor enthusiasts fear that an excessive number of does could be harvested during a two-week hunt, Commissioner Mike Mittrick insisted it wouldn’t be an issue.

“We are not trying to decrease the deer herd,” Mittrick said during the game commission’s annual spring meeting, per LancasterOnline. “We are trying to increase hunting opportunity.”

Looking ahead, the number of doe tags issued in Pennsylvania for the 2021-2022 year will reportedly be reduced to 7,000 total. 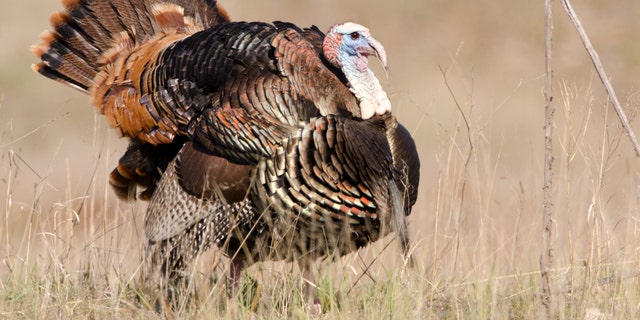 Taking aim at another topic, commissioners also voted to ban rifles for fall turkey hunting in the state.
(iStock)

Taking aim at another topic, commissioners also voted to ban rifles for fall turkey hunting in the state, pointing to a declining population. Officials said they’d revisit the regulation in a few years if the upland game bird population rebounds.

In related headlines, hunters in the Keystone State also recently smashed a record, harvesting 435,180 deer in 2020 – including a record-setting 174,780 buck.