The PM’s chief-of-staff travelled more than 250 miles from his London home to stay with his parents in Durham. 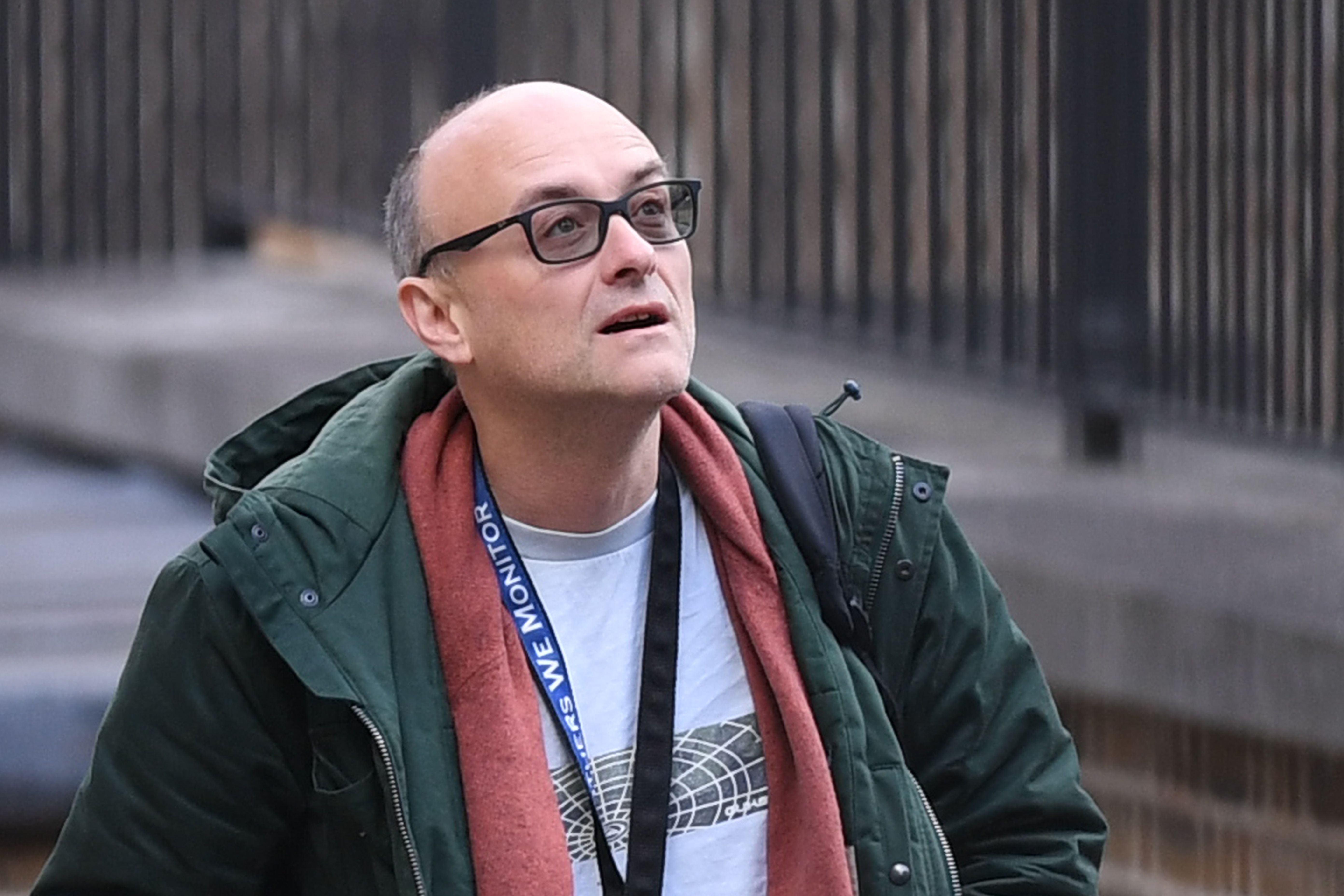 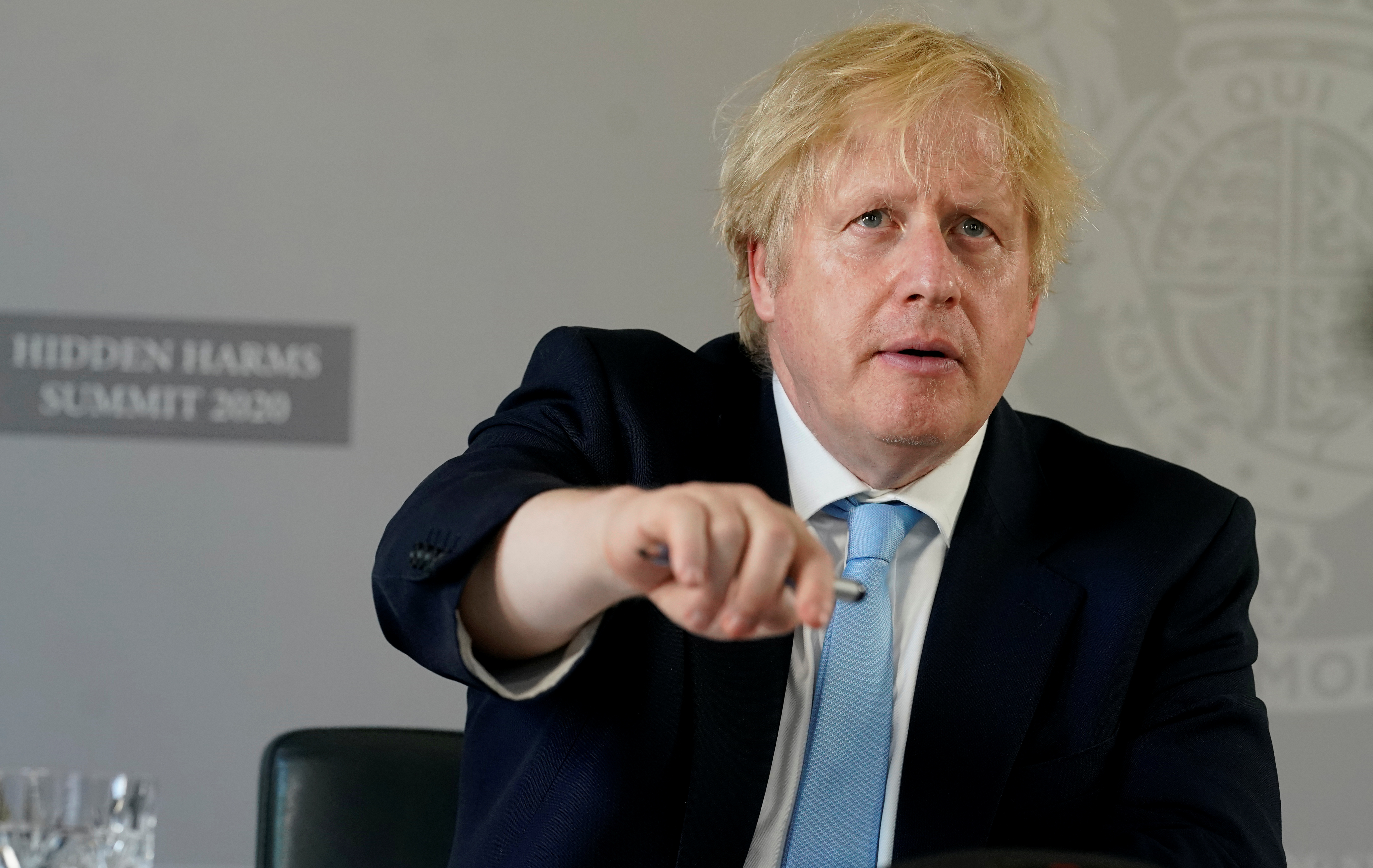 The revelation is a humiliation for No10, who have spent months telling Brits they must stay at home and not see family to slow the spread of Covid.

Mr Cummings went to Durham with his wife, journalist Mary Wakefield, and young son to self-isolate after getting coronavirus at the end of March.

At the time Downing Street claimed he was holed up in his London home.

But a joint investigation by the Mirror and the Guardian revealed that he had in fact travelled nearly the entire length of England.

The move flouted advice, which became law on March 26, which stated: “You should not be visiting family members who do not live in your home.”

Durham Constabulary confirmed they had visited the home of Mr Cummings’ parents – Robert and Morag – and given the family a ticking off.

A spokesman for the force said: “On Tuesday, March 31, our officers were made aware of reports that an individual had travelled from London to Durham and was present at an address in the city.

“Officers made contact with the owners of that address who confirmed that the individual in question was present and was self-isolating in part of the house. 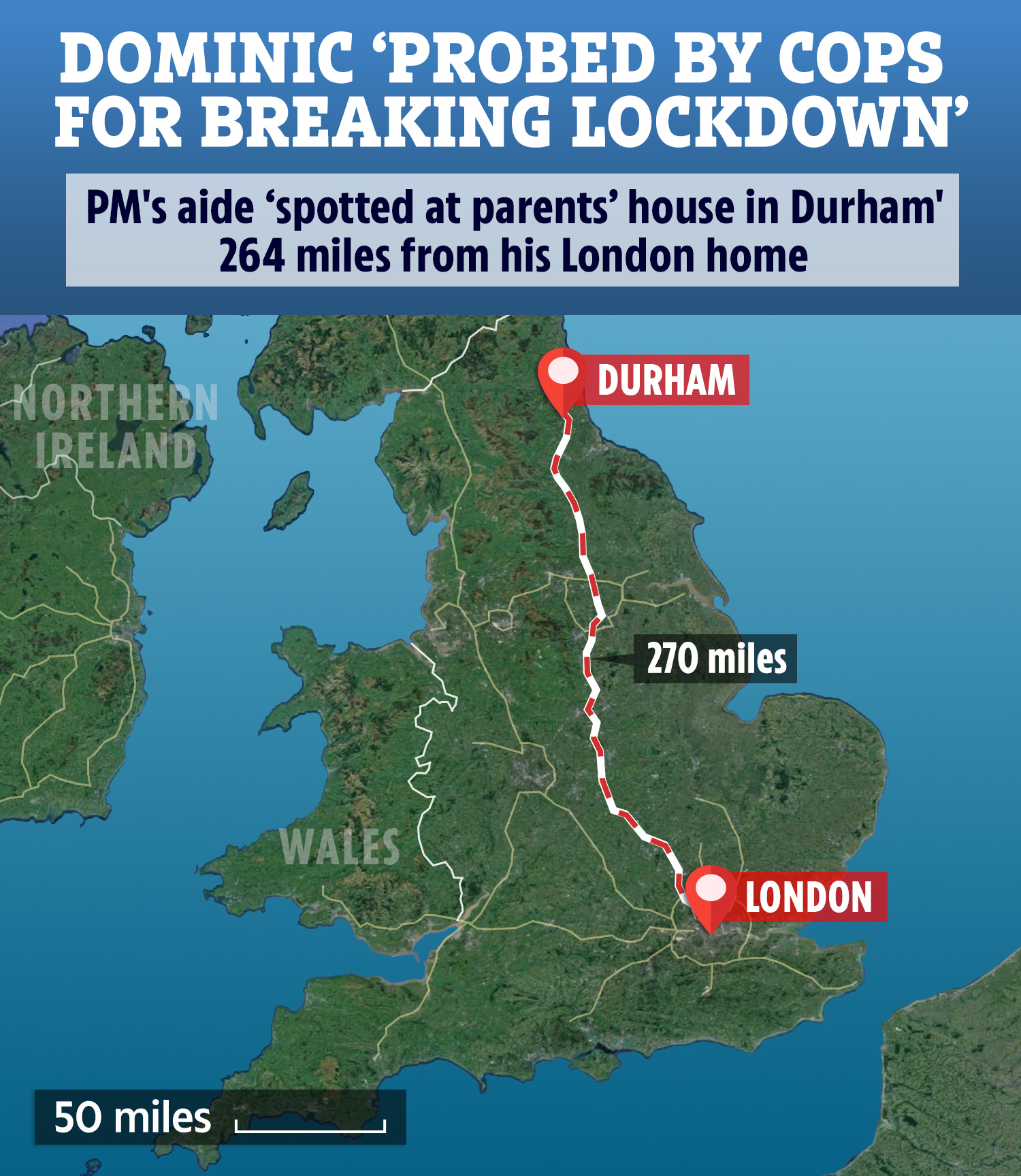 “In line with national policing guidance, officers explained to the family the guidelines around self-isolation and reiterated the appropriate advice around essential travel”.

A week later, on April 5, a neighbour spotted Mr Cummings in the garden with his son running around to Abba’s Dancing Queen.

They said: “I got the shock of my life, as I looked over to the gates and saw him.

“There was a child, presumably his little boy, running around in front. I recognised Dominic Cummings, he’s a very distinctive figure.”

They added: “I was really annoyed. I thought it’s okay for you to drive all the way up to Durham and escape from London.

“I sympathise with him wanting to do that but other people are not allowed to do that. It’s one rule for Dominic Cummings and one rule for the rest of us.”

The news comes as the coronavirus death toll in the UK hit 36,393 today after 351 more deaths.

The Labour Party has demanded a "very swift explanation" from Downing Street over reports that Mr Cummings broke the Government's lockdown rules.

A Labour spokesman said: "If accurate, the Prime Minister's chief adviser appears to have breached the lockdown rules.

"The Government's guidance was very clear: stay at home and no non-essential travel.

"The British people do not expect there to be one rule for them and another rule for Dominic Cummings. Number 10 needs to provide a very swift explanation for his actions."

The shocking revelation comes after ‘professor lockdown’ Neil Ferguson quit as a government adviser after breaching the rules.

The boffin – who masterminded the lockdown – let his married lover Antonia Staats, 38, visit him at home.

No10 did not immediately respond to a request to comment. 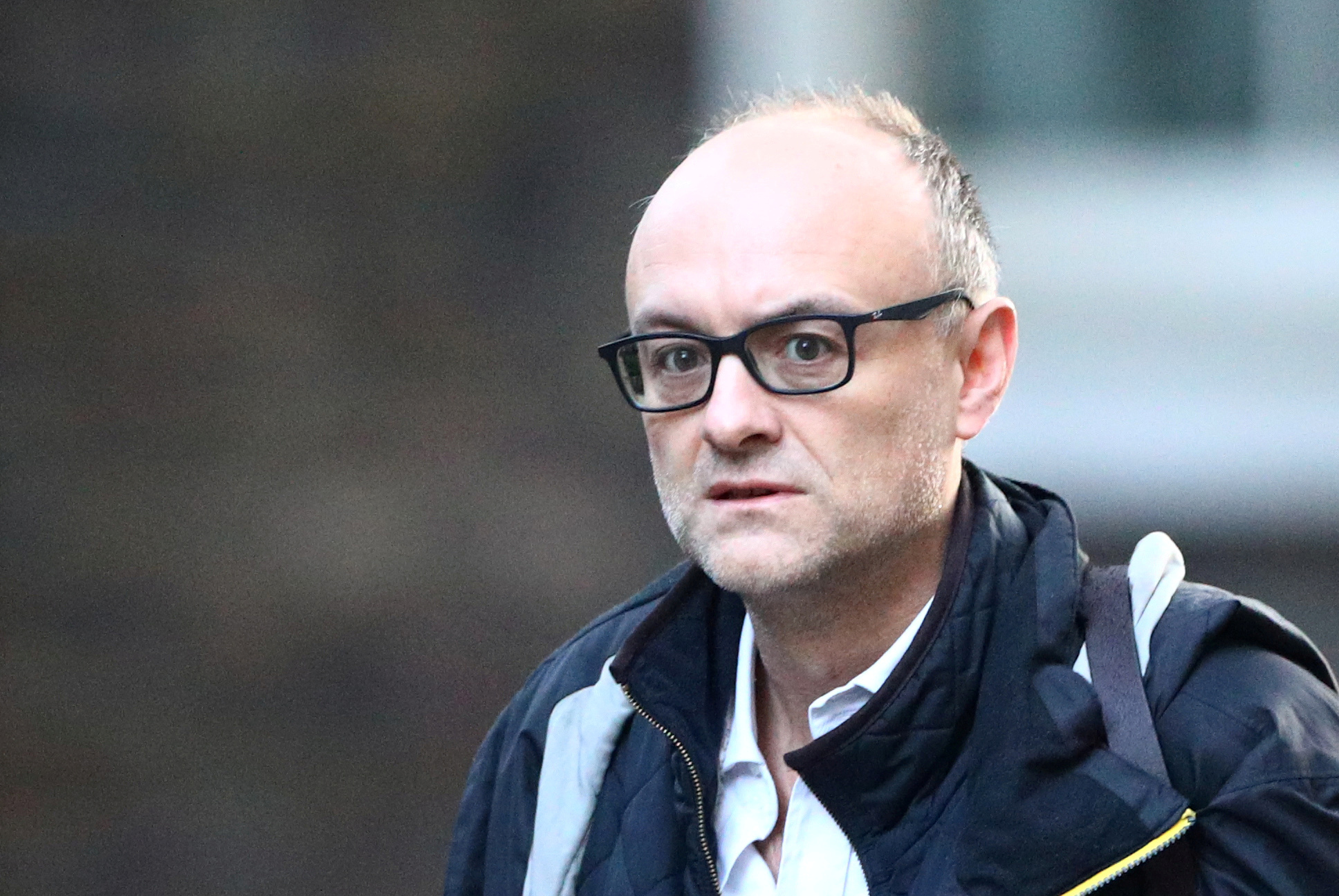 Ashton Kutcher and Mila Kunis Get Super Candid About Their Relationship