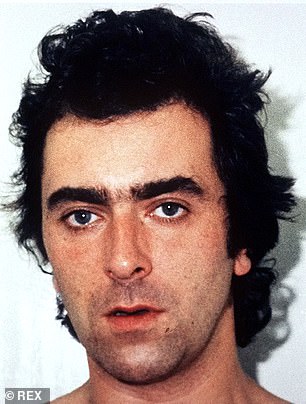 Serial complainer: John Cannan, the prime suspect for the murder of Suzy Lamplugh

The prime suspect for the murder of Suzy Lamplugh has cost taxpayers more than £60,000 in legal aid while behind bars.

John Cannan, 64, racked up the bill complaining about his conditions, trying to get released early and accusing the authorities of breaching his human rights.

The former car salesman has received taxpayer-funded payments almost every year since 2001 to fund his challenges. But High Court judges said his refusal to admit any involvement in his crimes means he was not eligible for any privileges.

Cannan is serving three life sentences for the 1987 kidnap and murder of Shirley Banks, the kidnap of another woman and rape of a third.

Miss Lamplugh went missing after meeting a mystery client known only as Mr Kipper in July 1986. In October, police dug up the back garden of Cannan’s mother’s former home in Sutton Coldfield but found no trace of the missing estate agent.

Last night his own nephew Will Proctor, who was 14 when Miss Lamplugh vanished, said: ‘He doesn’t deserve a penny of legal aid.’

Cannan, who has protested his innocence from behind bars, has launched numerous legal fights as a category A prisoner in Full Sutton, near York. According to Ministry of Justice documents, he made eight separate legal challenges in the civil courts between 2005 and 2014.

The authorities declined to reveal what the legal bids were but in 2003, Cannan’s lawyers argued at the Court of Appeal he had been denied proper access to legal advice.

One year after police declared he was the only suspect for murdering Miss Lamplugh, he successfully challenged a prison policy on handling documents. 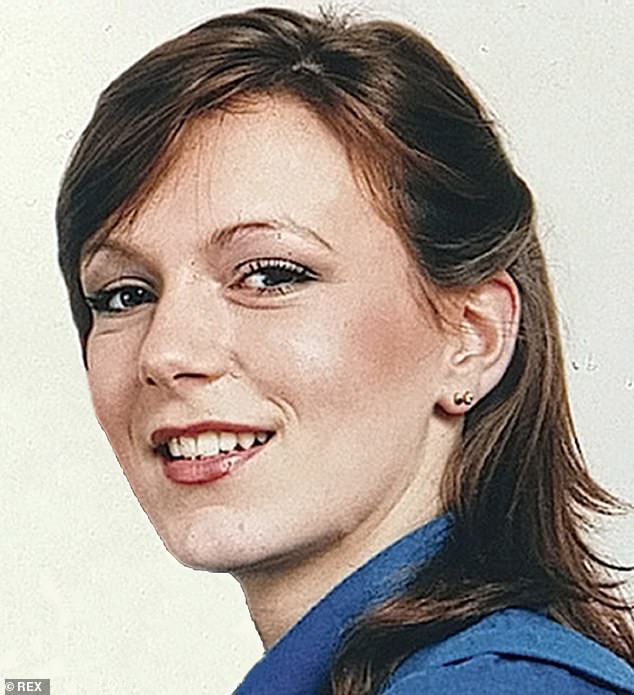 He said extra security measures were hindering him as detectives questioned him at least three times over the murder.

The court decision cleared the way for damages although it appears any claim was settled out of court.

Four years later, Cannan won the first round of a legal battle to improve his prison conditions. In 2008, he failed to convince judges to cut his 35-year minimum term.

The next year, in the last known public legal bid, the killer claimed his human rights were being violated by his prison conditions.

Mr Proctor, 46, a former RAF gunner from St Austell, Cornwall, described his uncle as a ‘monster’ who should ‘rot behind bars’.

‘It’s costing the taxpayer enough money to keep him inside, let alone paying for anything else for his own personal benefit,’ he added.

‘He should just accept the fact that he’s a murdering rapist and just crack on with his time.’

The Legal Aid Agency highlighted that the figures do not include funding for Cannan’s defence while on trial for murder as this is ‘historic’. A spokesman said Cannan may have claimed further funds which have not been disclosed.

How ‘SNL’ Honored the Late Norm Macdonald in Season 47 Premiere

Jennifer Lopez Reveals the Moment She Realized She Really Made It