PRINCE William paid tribute to the Green Queen for her love of the environment — as he told of the “saddest circumstances” that stopped him attending an eco-summit.

The new Prince of Wales cancelled a visit to New York yesterday for his £50million project to end climate change — but spoke via video for the first time since Monday’s funeral. 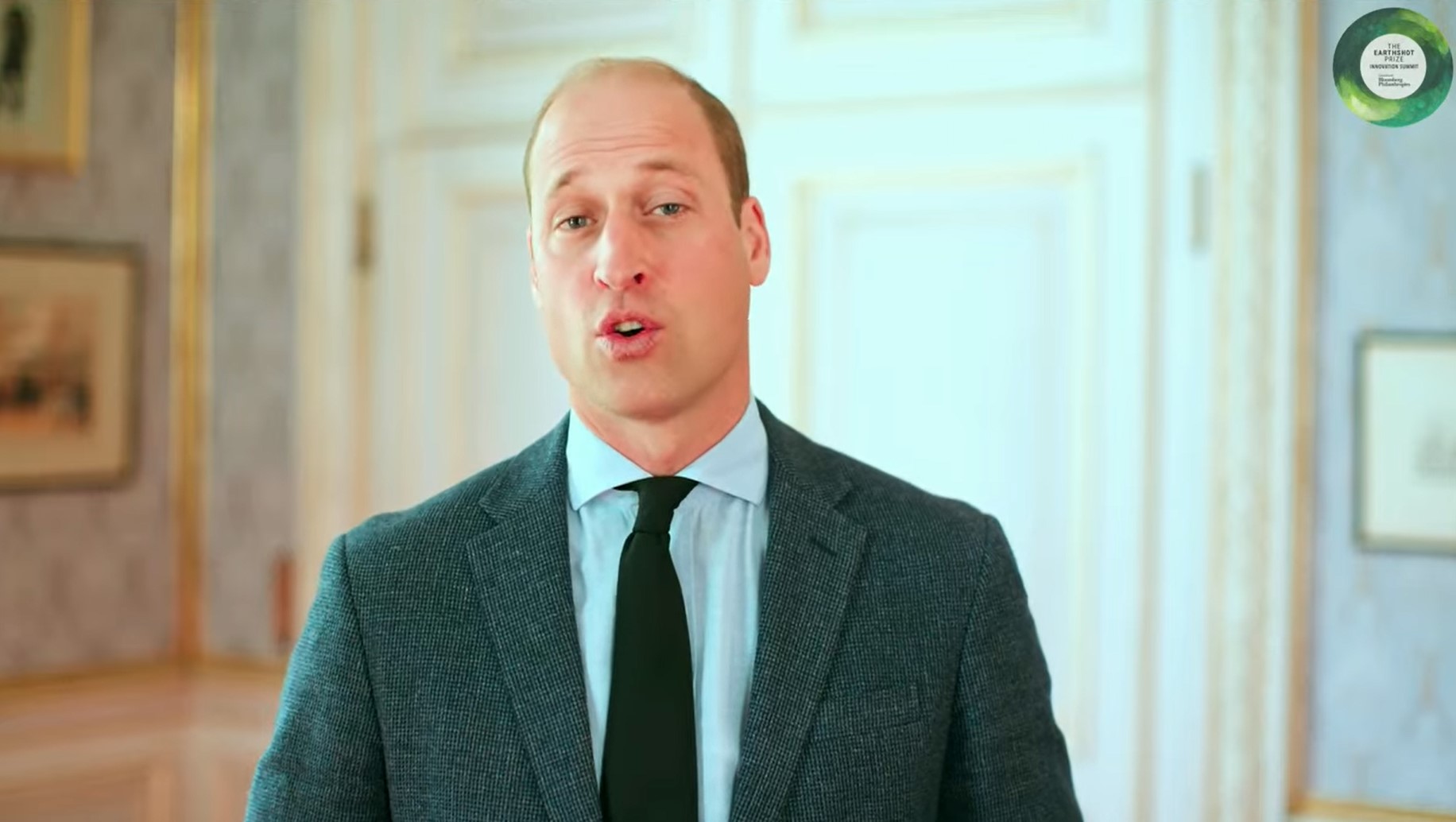 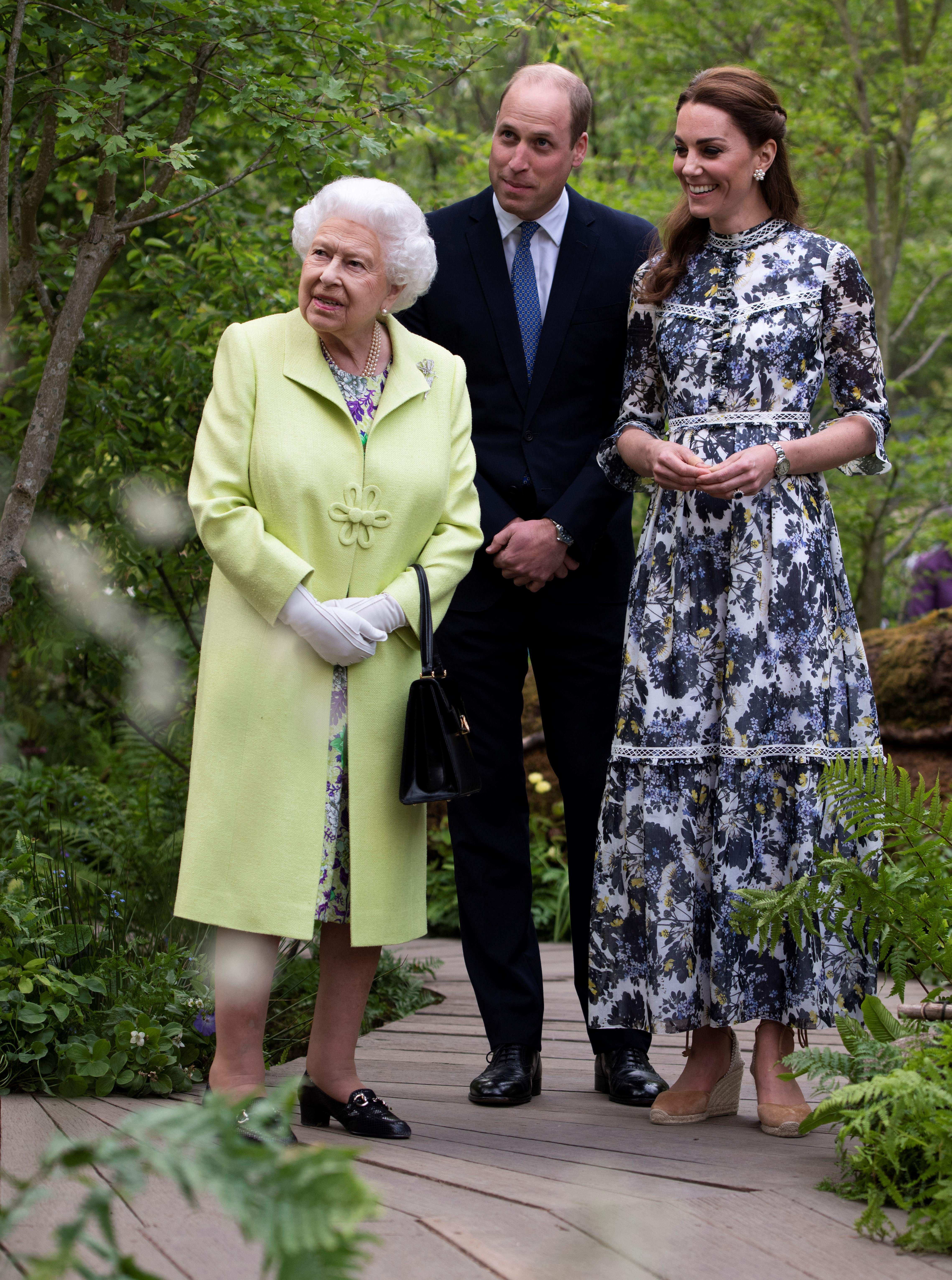 He described his difficult “time of grief” and hailed the Queen’s eco- credentials, saying protecting the environment was “a cause close to my grandmother’s heart”.

Kate and William are expected to return to work this week, despite the official period of royal mourning lasting until next Monday.

It comes as Harry, 38, and Meghan, 41, reportedly arrived back in Montecito, California, yesterday to be reunited with their children Archie, three, and Lilibet, one.

Prince Edward, 58, is also getting back to work and flew to Estonia and Germany to see British troops deployed to bolster defences against Putin’s Russian aggression.

And the Princess Royal, 72, will be in Portsmouth and Aldershot today to thank the servicemen and women who ensured the Queen’s funeral on Monday went without a hitch.

The King, 73, remains at Balmoral, privately grieving until the weekend.

William missed his Earthshot innovation summit in the Big Apple yesterday, but revealed he will travel with Kate for the star-studded prize-giving in Boston later this year.

Boy, 15, knifed outside school gates as teen, 16, arrested for 'murder'

In his video message, he celebrated the late Queen’s green achievements.

Wearing a black tie, he said: “Although it is the saddest of circumstances that means I cannot join you in person today, I am pleased to be able to join you in video form as you gather in New York for the Earthshot Prize Innovation Summit.”

He added: “During this time of grief, I take great comfort in your continued enthusiasm, optimism and commitment to the Earthshot Prize and what we are trying to achieve.

“Protecting the environment was a cause close to my grandmother’s heart, and I know she would have been delighted to hear about this event and the support you are all giving our Earthshot Finalists — the next generation of environmental pioneers.” 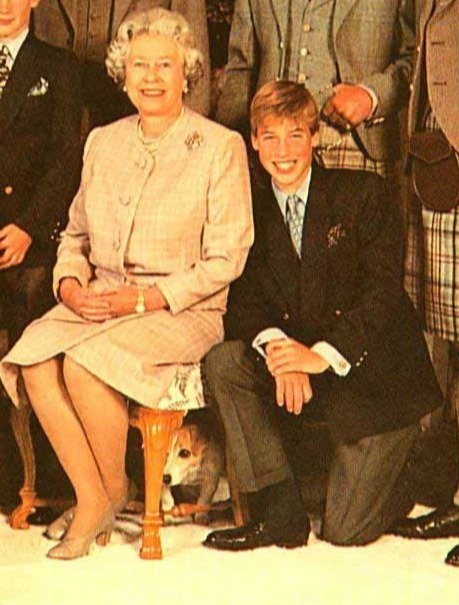 William set up his £50million prize last year and has already dished out the first £5million to a string of projects from around the globe at a ceremony in London.

William added: “I know that the world is an uncertain place right now. That many families and communities across the globe are facing unimaginable challenges — from conflict to energy crises and food shortages.

“While addressing these in the short-term, we must also remain resolutely focused on tackling the greatest challenges that threaten our tomorrow.

“Because if we don’t, the changing climate will only serve to entrench these immediate challenges into fundamental global issues, severely impacting the lives of each and every one of us. That is why our collective mission is so urgent.”

It comes as it was revealed the Queen’s 70 years on the throne are set to be honoured with an “Avenue of Trees”.

She died aged 96 at Balmoral in the Scottish Highlands, which was one of her favourite places.

Now villagers in nearby Ballater are meeting on October 10 to decide on a fitting memorial.

James Anderson, chairman of Ballater and Crathie Community Council, said: “We are open to ideas. It will be a tough ask to mark her big contribution to the area.

“One suggestion before the Queen’s death was an avenue of trees to celebrate her platinum jubilee — so that is possibly one thing now that could take on a different meaning. It is about finding the right balance and it will be a difficult job.”

One million trees were planted for the Queen’s Green Canopy scheme to mark her Platinum Jubilee.

Visitors will be able to view the Queen’s burial site from next week as Windsor Castle reopens to the public.

People can pay their respects at St George’s Chapel from September 29, just over a week after the late monarch was laid to rest there.

The Queen’s name has been inscribed alongside her mother’s, father’s and husband’s on the ledger stone in the George VI Memorial Chapel.

All four royals were members of the Order of the Garter, which has the chapel as its spiritual home.

The chapel will be open on all days the castle is open to the public, excluding Sundays when it is only open for worshippers.

Model slammed after ‘thanking’ coronavirus for making us ‘more humane’

Jeremy and Audrey Roloff: Will They Have More Kids?