Dementia patients will be allowed to wander the medieval-style citadel without medication, aimed at increasing their freedom and reducing anxiety. 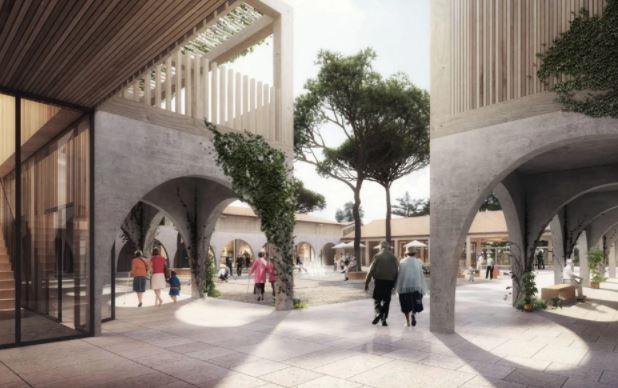 Residents of the village in Dax, southwestern France will be able to shop, go to the hairdresser, visit the library, hit the gym and do most things everyone else does in normal life.

It may sound similar to a regular residential complex, but usually Alzheimer's patients would not be given such free rein.

Allowing them to live in an almost normal village helps "maintain participation in social life", professor Jean-François Dartigues, neurologist at the Pellegrin university hospital in Bordeaux told The Telegraph.

The village was designed by the late Henri Emmanuelli, a former Socialist minister and local MP, who launched the project after reading about a Dutch gated model village in Weesp, Netherlands. 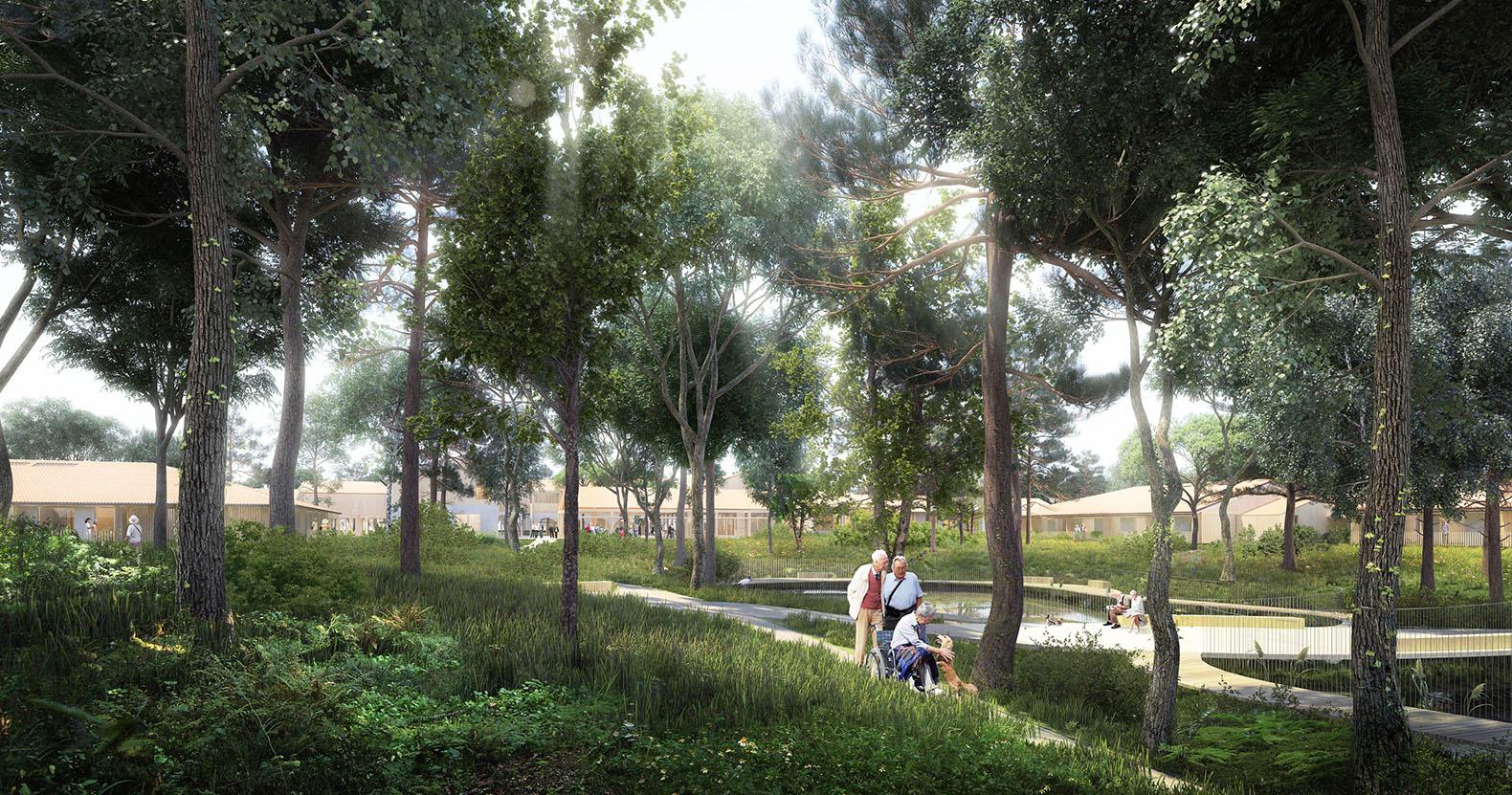 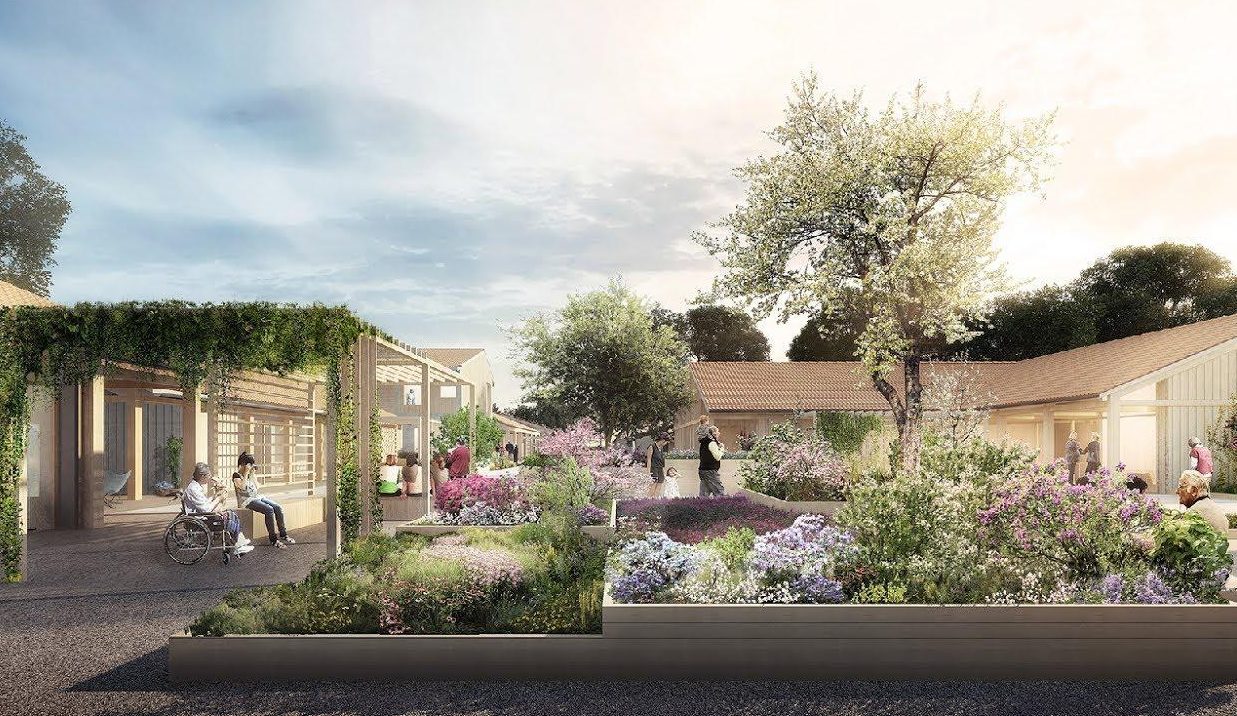 For their own safety residents in the Dutch village must be confined to the village and are watched over by plain-clothed medics.

Supporters of the project say residents tend to be more active, require less medication and are happier compared to those who live in nursing homes.

The French version hopes to do the same for its patients.

There will be 120 dementia residents along with 100 live-in carers and 120 volunteers in the village.

It will look like a medieval citadel to avoid patients becoming disoriented.

"We hope that the patients will be less constrained and anxious, happier. The same goes for the medical staff," said Françoise Diris, president of the France Alzheimer Landes association.

"Families will also be more relaxed, and feel less guilty."

The complex will cost around £17.5m to build and around £6m to run.

I turned my mum’s wedding dress into sexy lingerie to wear to bed with my husband, people say I’m weird but I don’t care