A rare storm with hurricane-like, 100 mph winds left more than a million people without power Monday as it wreaked havoc across much of the Midwest — battering Chicago as it recovered from a night of chaos and widespread looting.

The derecho — which has the strength of a hurricane but hovers over a far wider area — flattened homes and flipped over vehicles as it spent several hours leaving a trail of damage from eastern Nebraska across Iowa and parts of Wisconsin and Illinois.

By Monday night, PowerOutage.us reported more than 1.1 people without power due to the storm — with more than 570,000 in Illinois.

A derecho often causes more damage than even a tornado because it can hover in one place and its high winds can hit a far larger area, Marsh said.

What happened Monday morning was the result of unstable, very moist air that had parked for days over the northern plains – culminating  in a derecho.

“They are basically self-sustaining amoebas of thunderstorms,” Gensini said. “Once they get going like they did across Iowa, it’s really hard to stop these suckers.” 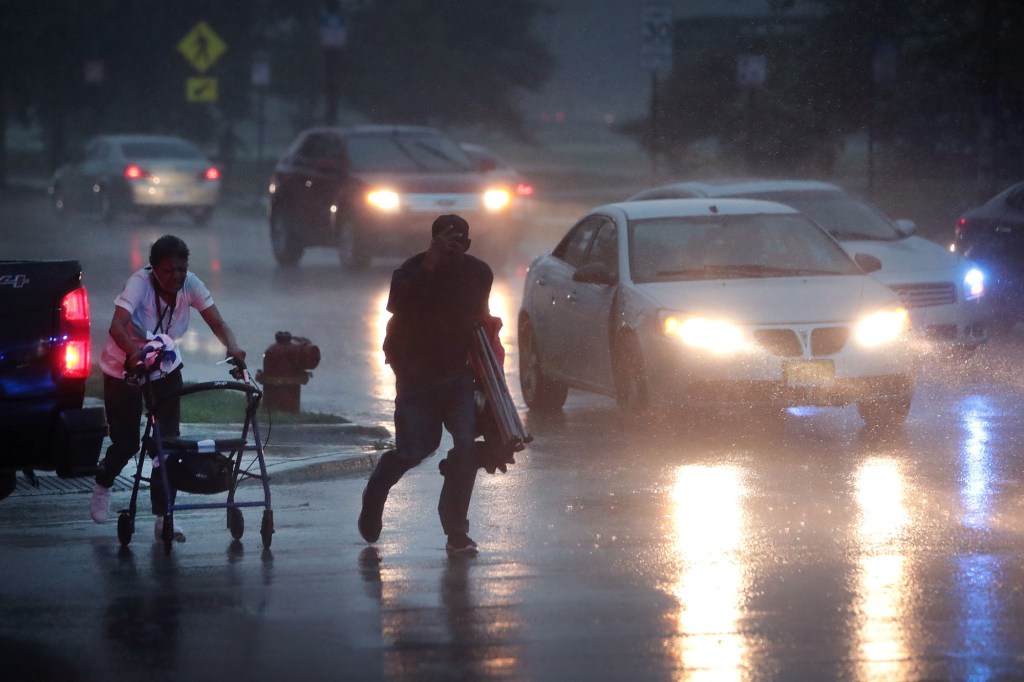 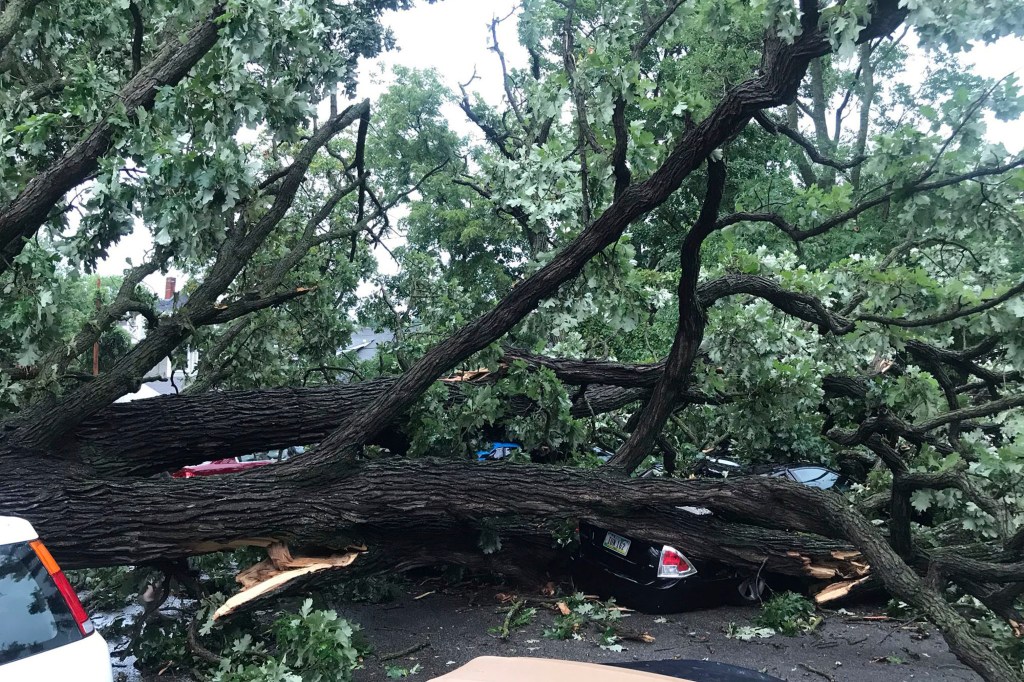 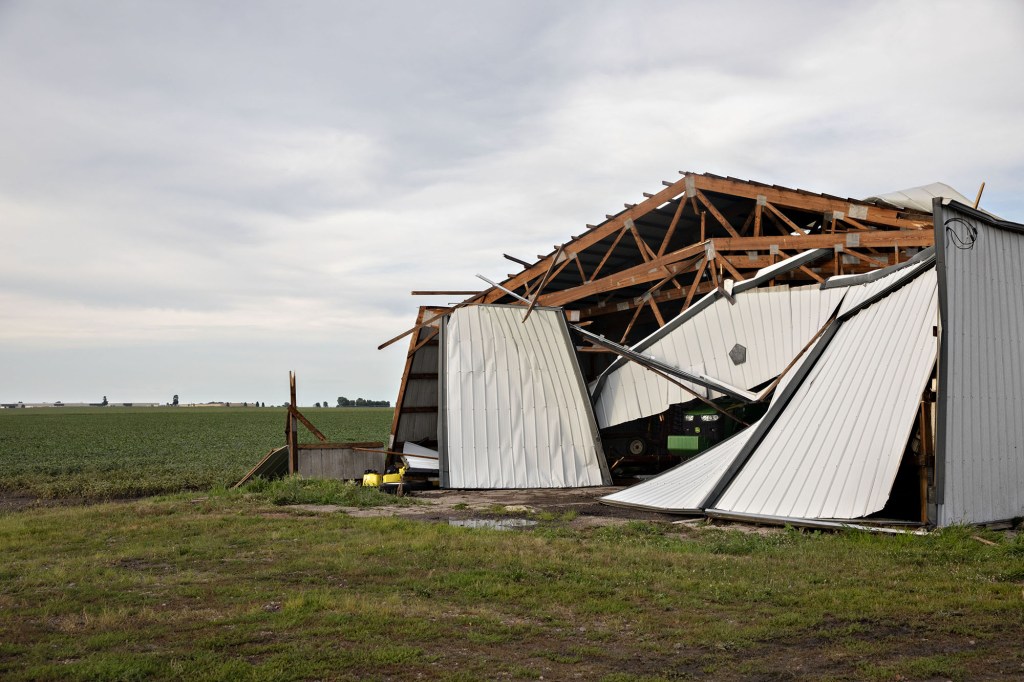 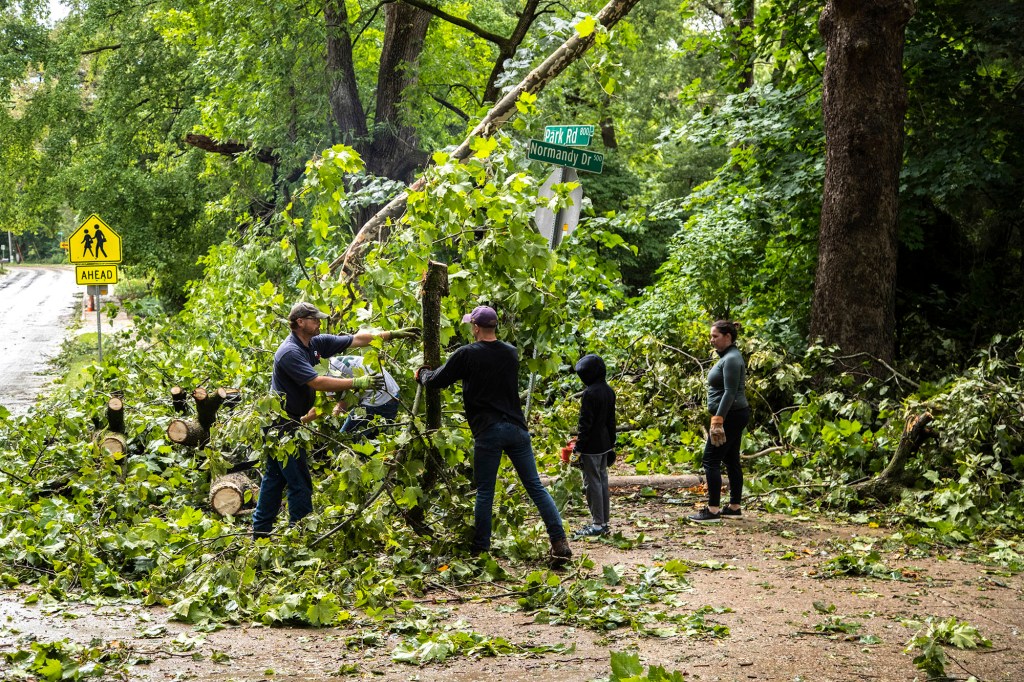 Ariana Grande Through the Years