The Russian nurse who wore a transparent gown with nothing but her underwear beneath because she was “too hot” is now on cloud nine with a new side gig – as a TV weather presenter, according to a report.

Nadezhda Zhukova, 23, went viral in May when she arrived at her coronavirus ward in Tula wearing the see-through personal protective equipment.

She told her bosses at Tula Regional Clinical Hospital that it was “too hot” to wear clothing under the head-to-toe vinyl suit, prompting them to discipline her for her attire – which her male patients had no problem with.

But her eye-opening getup and stance opened doors for Zhukova, who was offered a modeling contract by Zasport, a Russian sportswear brand worn by the country’s Olympic athletes.

And now she has been offered a spot as weather presenter on her local TV station, though she will continue working as a nurse as she pursues plans to become a doctor, the Daily Mail reported.

“It is a big thing for me. Thank you for letting me try,” she said about her part-time forecasting gig. “My parents will watch, in the evening, after work.”

In May, she was disciplined for “non-compliance with the requirements for medical clothing,” but Tula Gov. Alexey Dyumin — a close ally of President Vladimir Putin – supported her and the punishment was rescinded, the news outlet reported.

Zhukova admitted she was “shocked” when her friends told her the lingerie images went global.

“’I thought it would only be a talking point in my city, and that would be all. As it turned out — no,” she said. 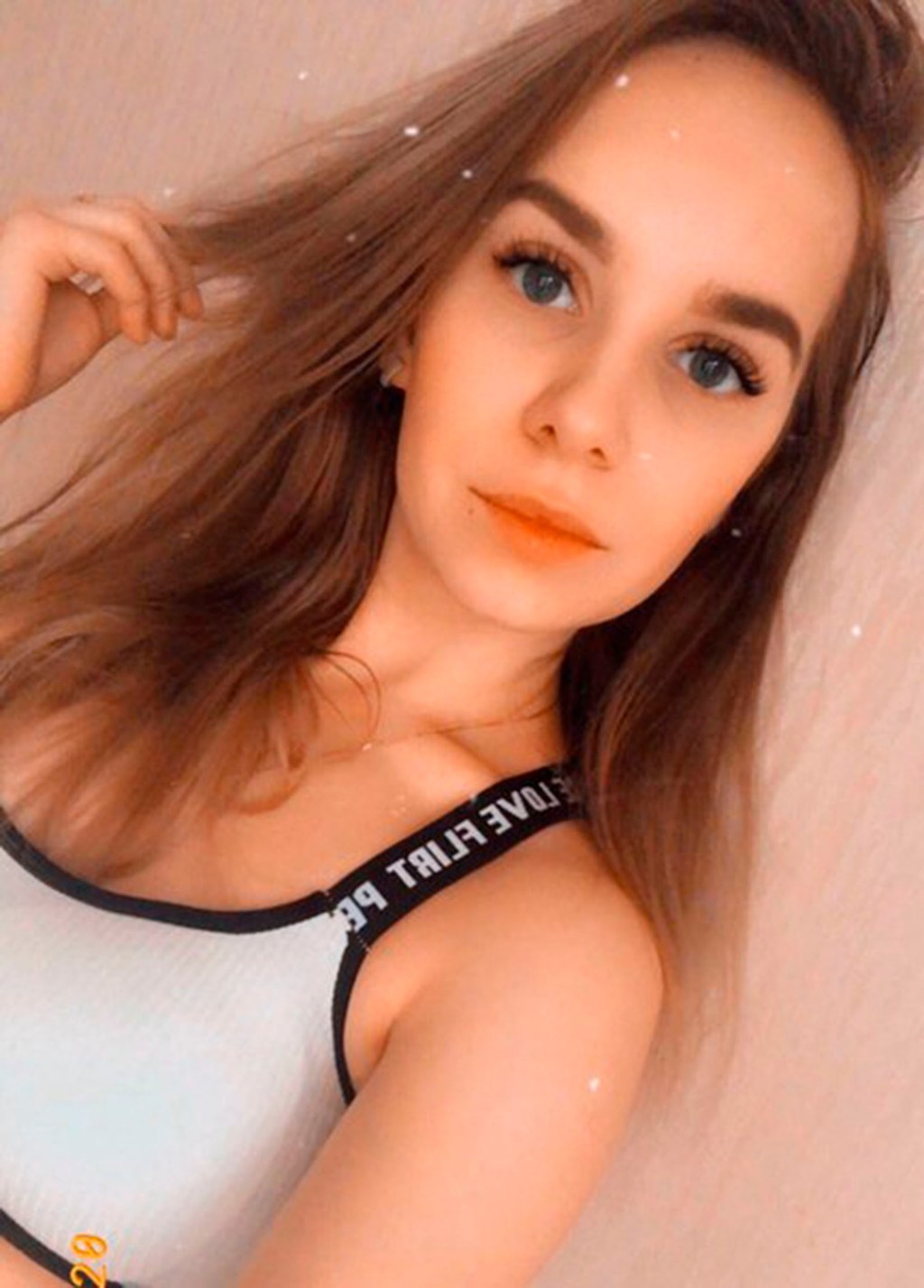 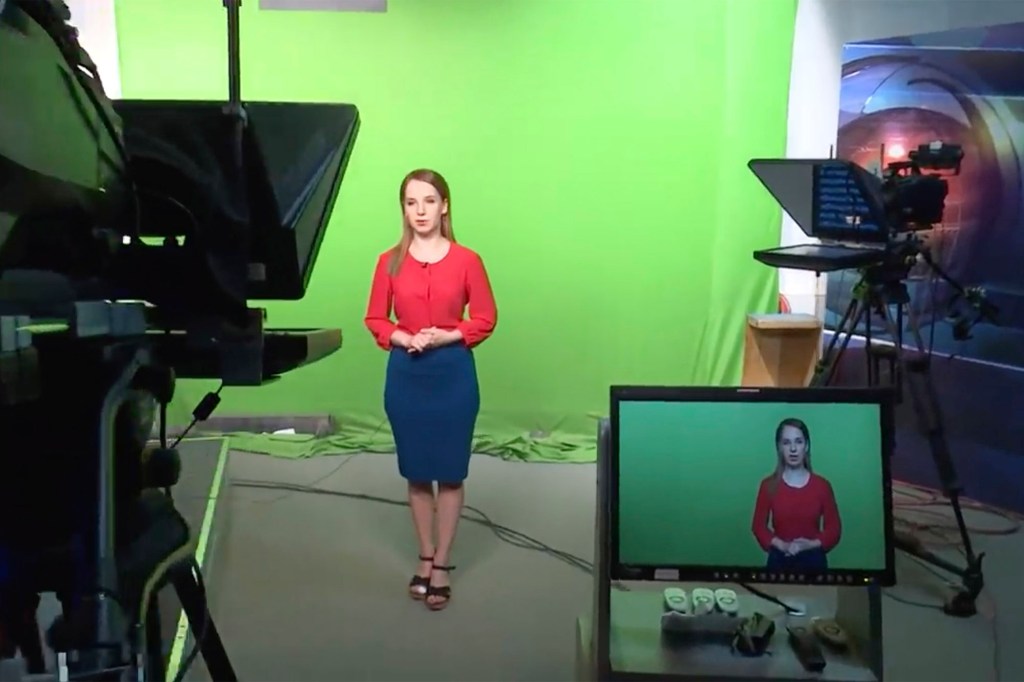 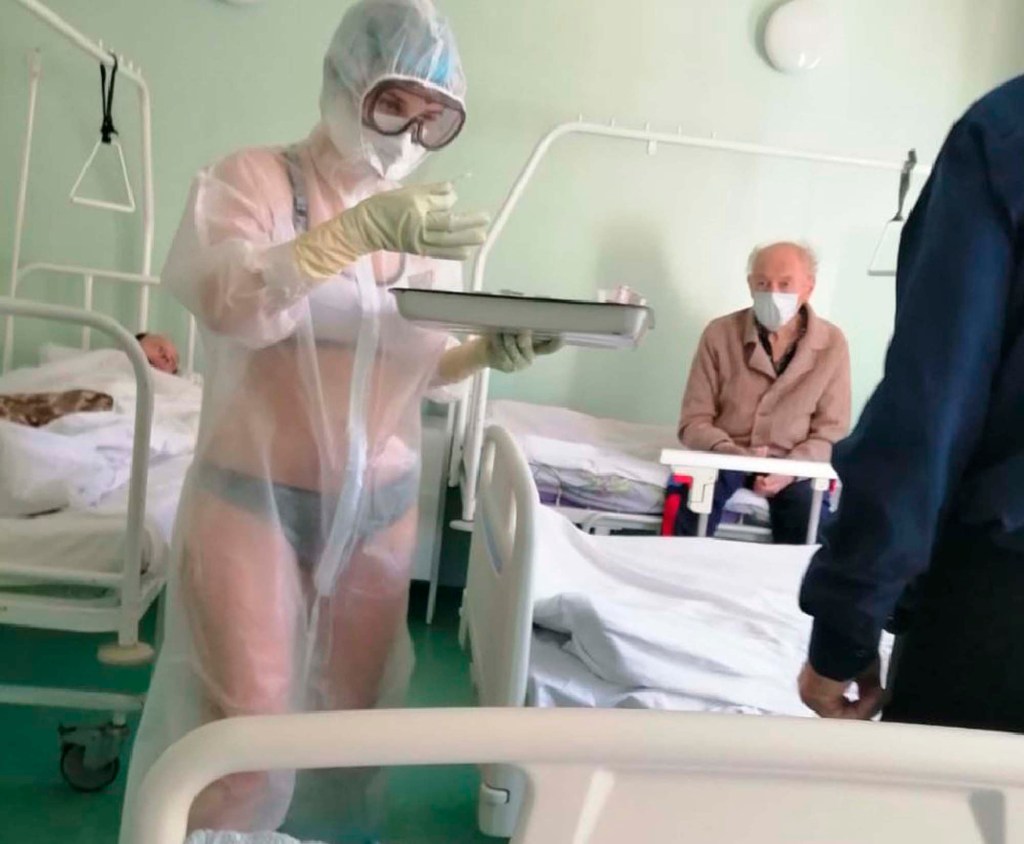 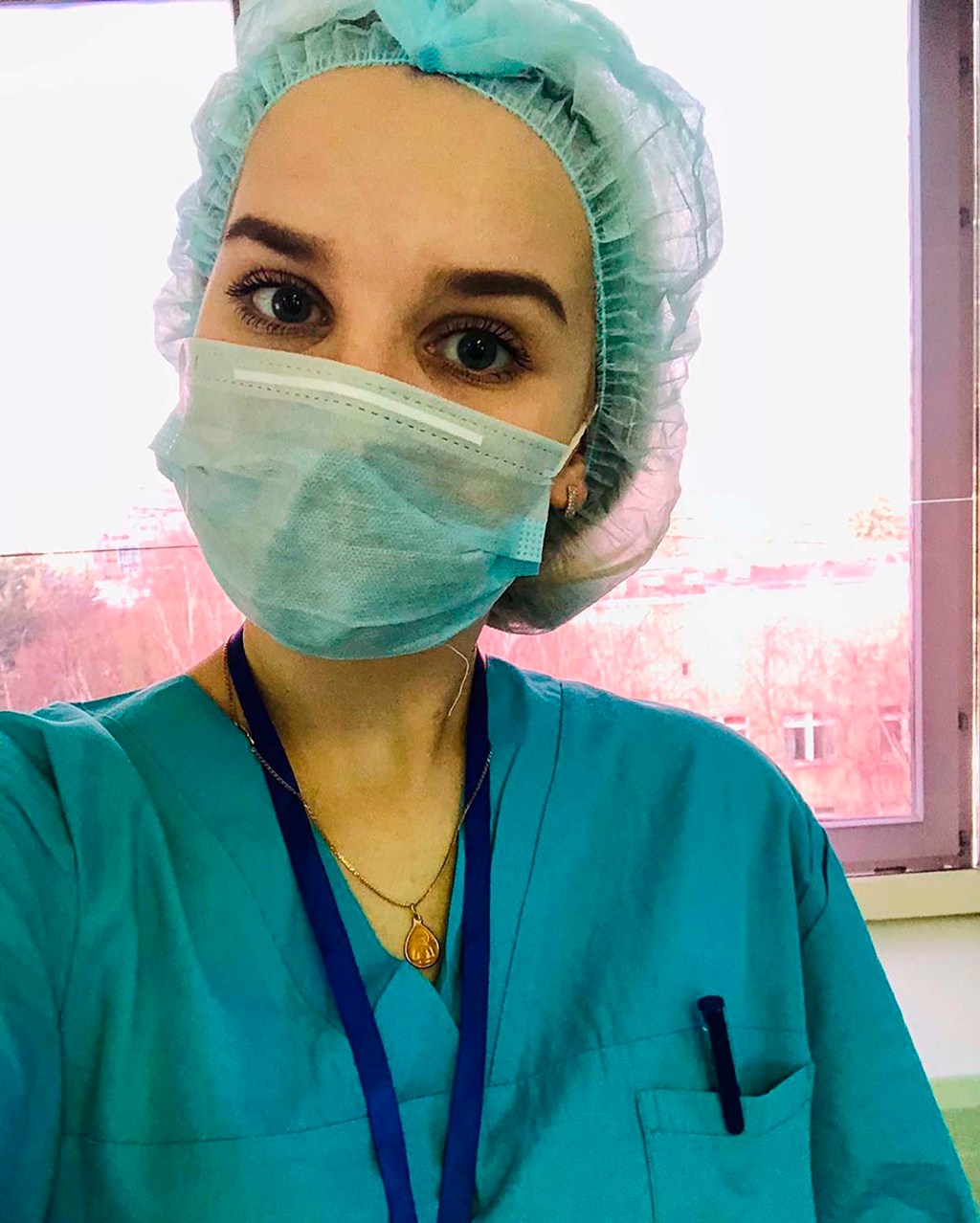 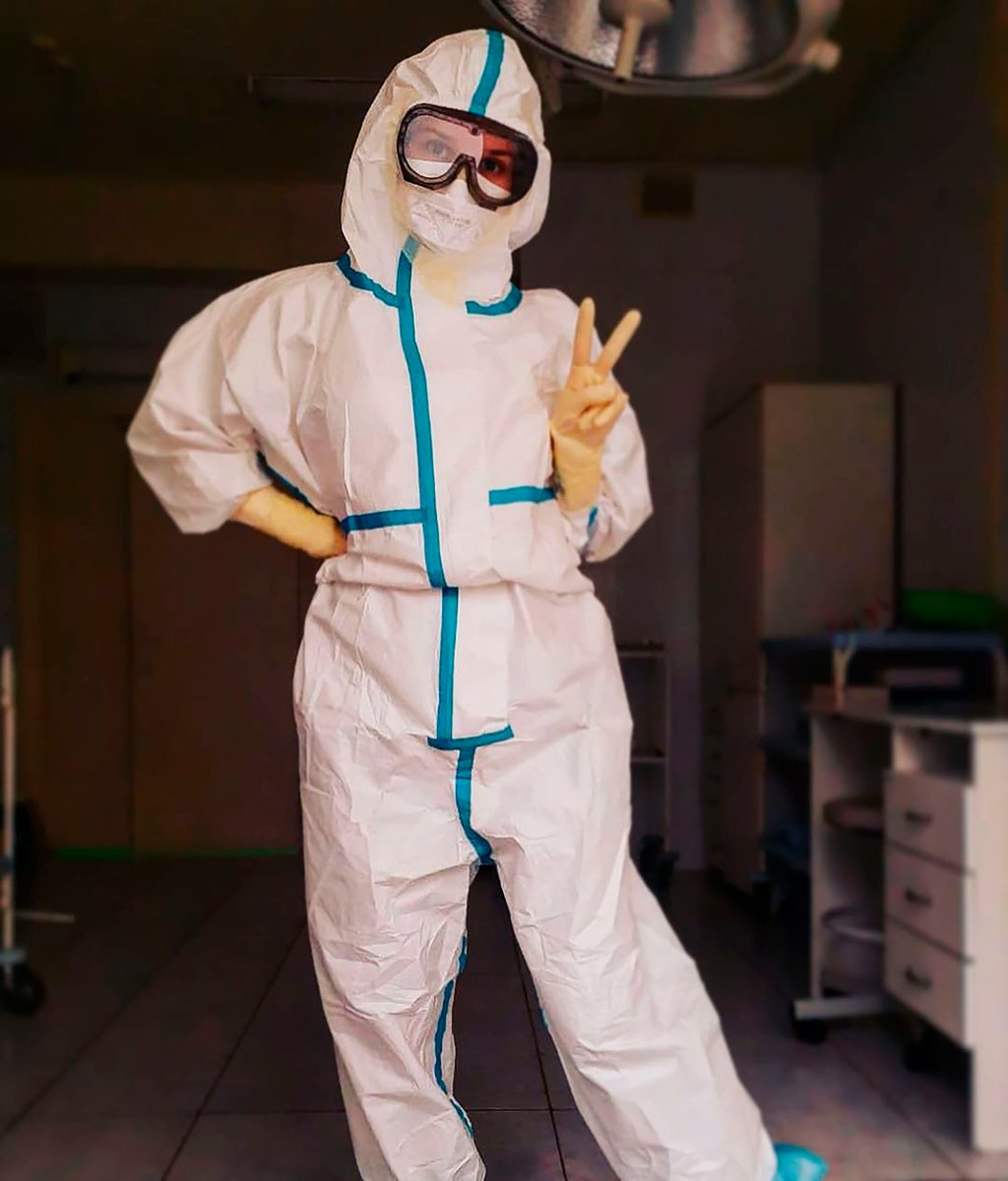 ‘Days Of Our Lives’ Spoilers: Sonny Confesses To Will, Adrienne Confronts Bonnie

Disgraced teacher sobs as she's jailed for two years for having sex with girl pupil, 16, and taking indecent pics