A SHOPKEEPER claims she was forced out of town by council bosses after painting her girls’ clothing store pink.

Olivia Priestley, 27, has accused officials at Ilkley Parish Council of "harassment" after they called, sent messages and visited the shop about the colour scheme. 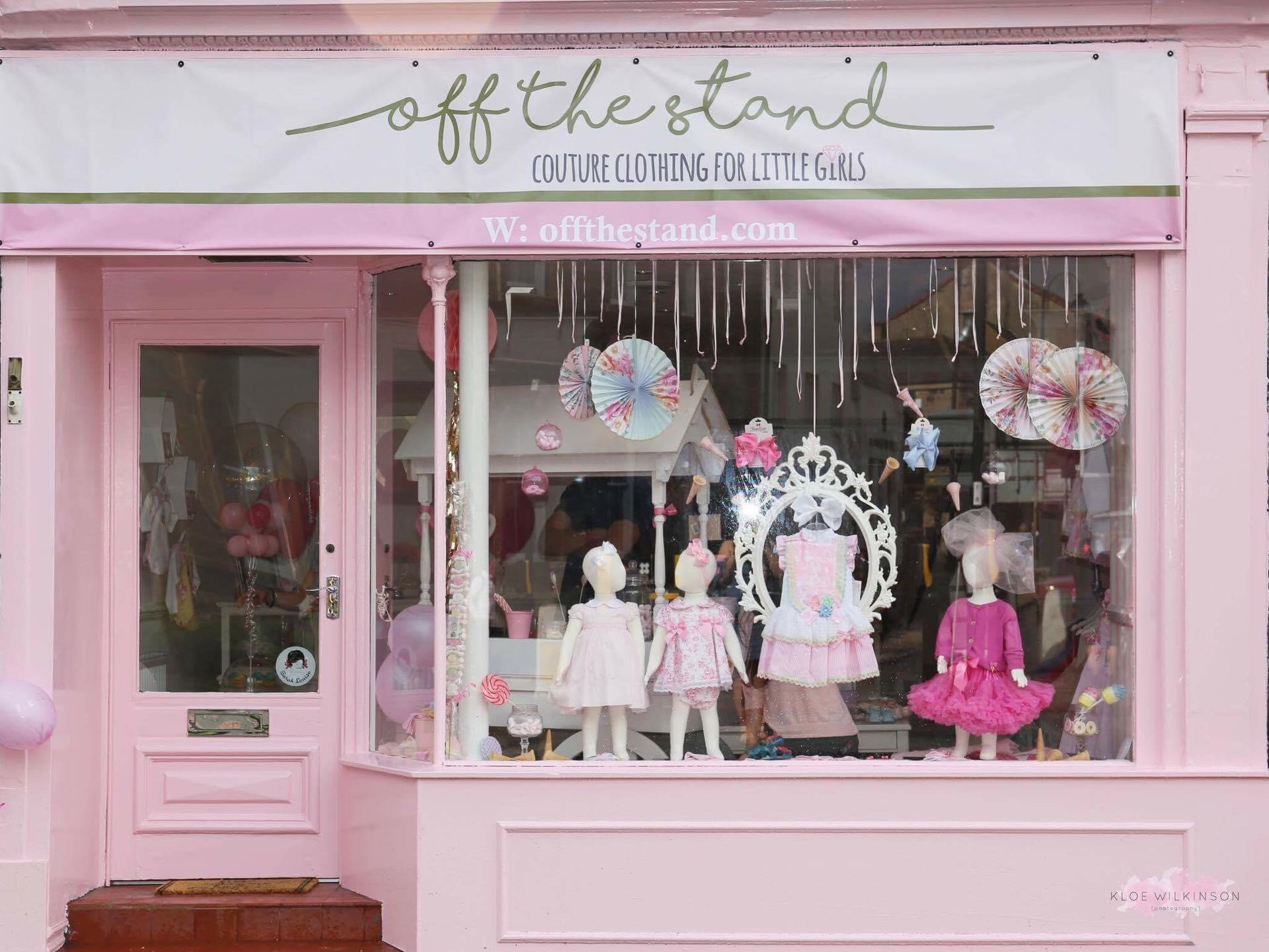 The council employees were following up on complaints made by members of the public, calling the colour was "hideous and disgusting".

Four months later she shut up shop and moved out of the West Yorkshire town.

Miss Priestley, who lives in nearby Cleckheaton, told the Daily Mail: "I got harassed by the local parish council on a daily basis asking me to re-paint the shop. I had to ask one official to leave.

"They were coming in and messaging me – that was constant for about two months.

"It got to the point where I felt so uncomfortable and excluded and upset I had to close."

Despite leaving the store, Miss Priestley is forced to continue paying £1,400 rent a month while it lies empty.

After seeking permission from her landlord, the 27-year-old painted her shop pink to "stand out and appeal to children", she said.

But she was bombarded with abuse on Facebook from more than 200 locals who complained about the alleged "eyesore".

He said: "We received a lot of complaints.

"The parish council have no power to do anything – I could not have served a notice on her.

"I was just going to try and help because a lot of people had complained. I wasn’t harassing her."

Lady Gaga cuddles up to new beau amid self-quarantine, plus more news