A slim majority of Brits now believe Prince Harry has done more damage to the Royal Family than Andrew, according to a new poll out today.

The survey by Delta Poll found 42 per cent of respondents named the Duke of Sussex compared to 41 per cent for his uncle, the Duke of York.

But younger people took the opposite view, with half of people aged 35 to 54 saying Andrew had caused more damage compared to 35% for Harry. For 18 to 24 year olds the breakdown was 38% to 22%. 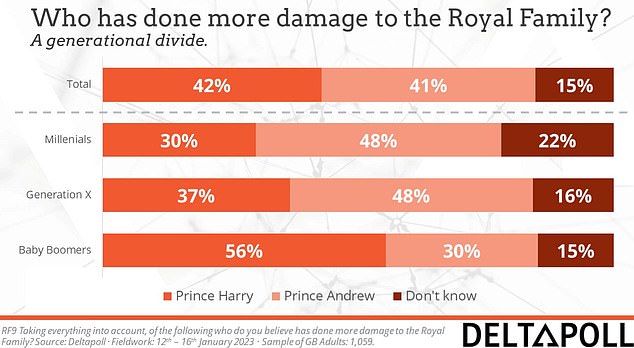 Most Brits think Harry has done more damage to the Royal Family than Harry, but their opinions differ dramatically by age – according to a new survey

The survey was based on a sample of just over 1,000 UK adults polled between January 12 and 16.

Harry, 38, has dominated the headlines in recent weeks after personally attacking his family in his autobiography, Spare, and a string of promotional interviews.

No one in ‘The Firm’ had spoken about claims the Duke of York twice sexually assaulted Virginia Giuffre, who claimed she was trafficked by Epstein.

Andrew settled her lawsuit last year, accepting no liability, and has always denied any wrongdoing. But Harry brings up the affair in his book Spare.

When his wife Meghan asks if the Royal Family might cut their security after they left for America, he says there is ‘no way’, considering his uncle still gets protection. 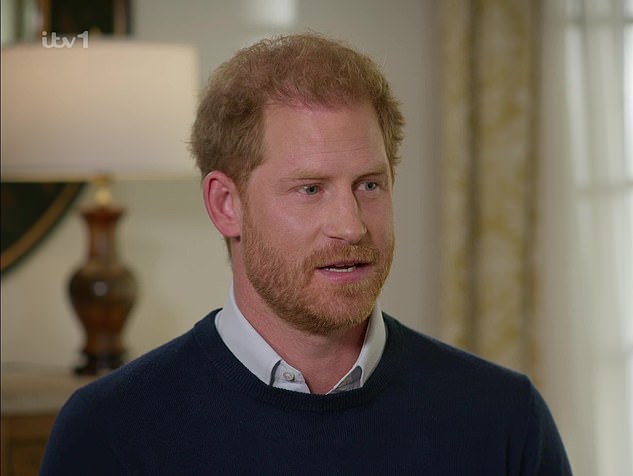 Harry, 38, has dominated the headlines in recent weeks after personally attacking his family in his autobiography, Spare, and a string of promotional interviews 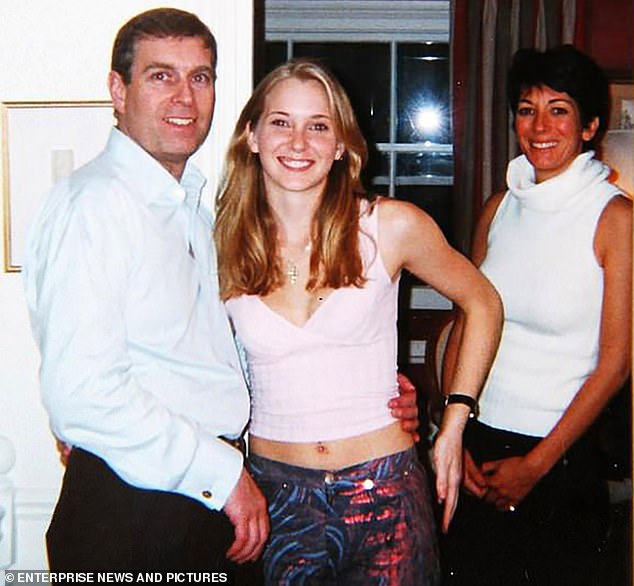 The Duke of York has been accused of sexually assaulting Virginia Giuffre, who claimed she was trafficked by Epstein. He has vigorously denied the claims

Harry told her there was an ‘obligation’ and an ‘implicit promise’ to protect them.

Pushed by Meghan if it would ever be removed, he said: ‘Never. Not in this climate of hate. And not after what happened to my mother.’

The Duke of Sussex adds: ‘Also, not in the wake of my Uncle Andrew.

‘Despite being embroiled in a shameful scandal, accused of sexually assaulting a young girl, no one had even suggested removing his security.

‘People have had plenty of reasons to complain about us, sex crimes weren’t one of them.’

Today’s poll follows a YouGov survey which found Harry’s favourability has dropped to an all-time low, while Princess Anne is now the most popular royal.

The YouGov survey found almost seven in ten people (68 per cent) held a negative view of the Duke of Sussex, with less than a quarter seeing him in a positive light. 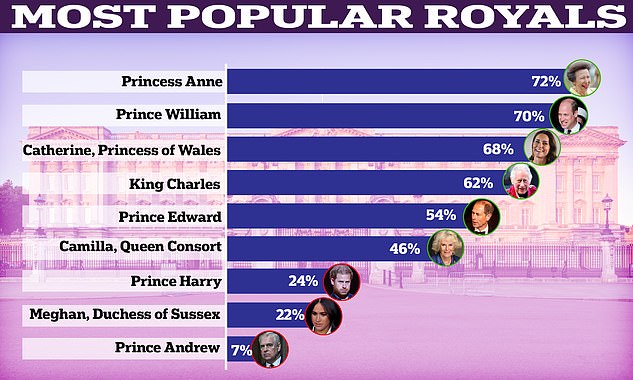 Today’s poll follows a YouGov survey which found Harry’s favourability has dropped to an all-time low, while Princess Anne is now the most popular royal

Anne, who has not been embroiled in the furore over Harry’s book Spare, was the most popular royal.

Harry recorded his lowest ever favourability rating of -44, down from -38 the previous week, according to the polling organisation.

He and his wife Meghan fared even worse among older Brits, who were more likely to hold a ‘very negative’ view of the couple than they were of scandal-hit Andrew.

Abby Huntsman Calls Out 'Toxic' Environment at The View, Reveals Why She Really Quit

Kris Jenner’s Best Nine On Instagram Includes Her "Thank U, Next" Cameo, Of Course