Home » World News » Social Security: How Much Will 2023 COLA Be Based on Latest CPI Numbers? 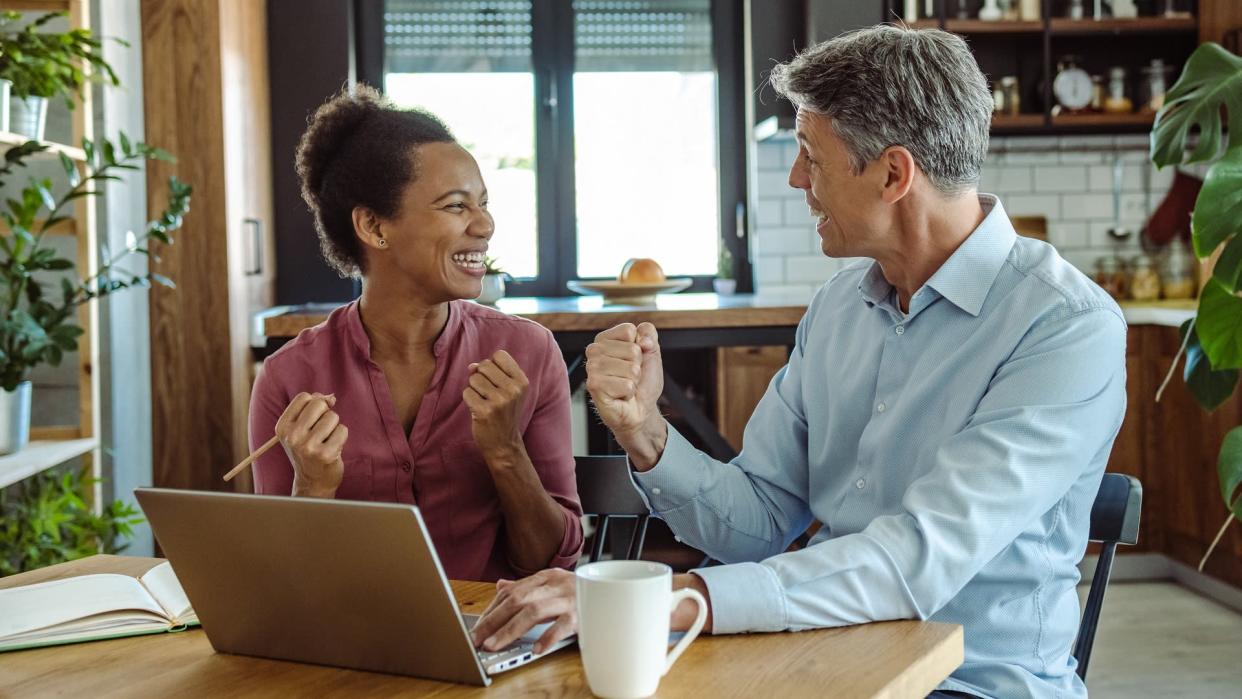 With 2023 fast approaching, Social Security beneficiaries will soon get a definite answer on how much their monthly payments will go up next year based on the current quarter’s inflation rate. For now, the estimated Social Security cost of living adjustment (COLA) for 2023 is 8.7%, according to The Senior Citizens League, a non-partisan seniors advocacy group.

Its estimate was updated on Sept. 13, 2022, following the release of the Labor Department’s Consumer Price Index for All Urban Consumers (CPI-U) report. According to that report, overall inflation in August rose 8.3% from the previous year, as monthly increases in the prices of food, shelter and medical care offset a steep drop in energy and gas prices. The August increase came on top of an 8.5% gain in July.

The Social Security COLA is based on the Consumer Price Index for Urban Wage Earners and Clerical Workers (CPI-W), a slightly different measurement than the CPI-U. The COLA is calculated by using the average rate of inflation in the third quarter of the year. When those figures come out, the data for July, August and September will be added together and divided by three to get the average. The 2022 number will then be compared with the third quarter average of 2021 to determine the percentage of change for 2023.

September’s CPI numbers are expected to be announced on Oct. 13, The Senior Citizens League indicated in a press brief shared with GOBankingRates.

The group’s latest COLA estimate is well below earlier estimates this year — estimates that projected a Social Security increase as high as 10.5% in 2023. However, even an increase of 8.7% would be the largest in more than four decades.

“A COLA of 8.7% is extremely rare and would be the highest ever received by most Social Security beneficiaries alive today,” said Mary Johnson, the Senior Citizens League’s Social Security and Medicare policy analyst. “There were only three other times since the start of automatic adjustments that it was higher (1979-1981).”

The Senior Citizens League and other senior advocacy groups have often criticized the formula for calculating the Social Security COLA because it doesn’t account for increases in the Medicare Part B premium, which is 14.5% higher this year than in 2021. This often leads to Social Security checks falling short of the actual inflation rate for seniors.

Take Our Poll: How Do You Typically Split the Restaurant Bill?
Consumer Price Index: How Much More Did You Pay to Eat Out Because of Inflation in August?

Medicare Part B premium and similar costs are usually announced in mid-November, The Senior Citizens League said. It doesn’t expect 2023 premiums to rise by very much.

Even if you don’t include the higher cost of Medicare this year, the 2022 COLA of 5.9% is already well below the overall inflation rate. The Senior Citizens League estimates that the COLA for August has fallen short by an average of 48%.

This article originally appeared on GOBankingRates.com: Social Security: How Much Will 2023 COLA Be Based on Latest CPI Numbers?