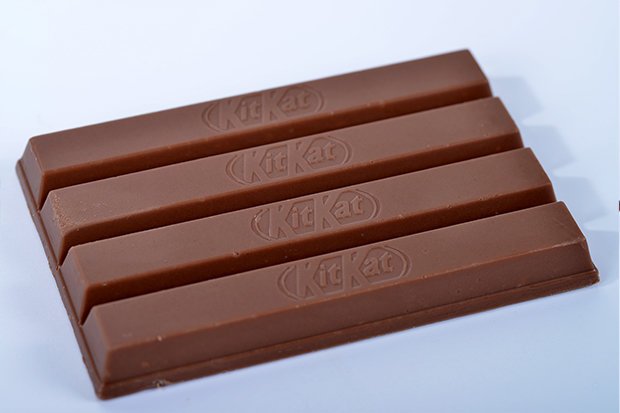 Kelly’s life had “unravelled a bit” having previously expressed an interest in computers or joining the army, the solicitor said.

Mr Shannon said: “He’s happy enough if he goes to the YOC for a short period.

“There’s a sense of hopelessness about him. 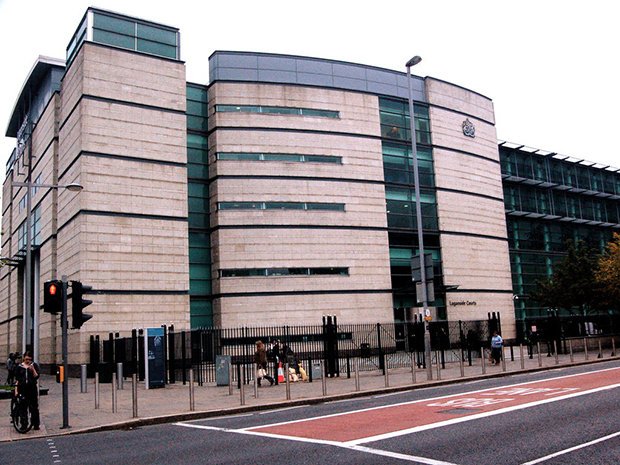 “One doesn’t like urging the court to put him in the YOC, but there seems to be no alternative. It’s very sad.”

Kelly was sentenced to one month in custody for both offences.