TWO armed robbers burst into a shop before gunning down a pregnant woman and her colleague.

Shocking footage shows one of the armed crooks running into the store in the city of Manaus, Brazil, wielding a gun. 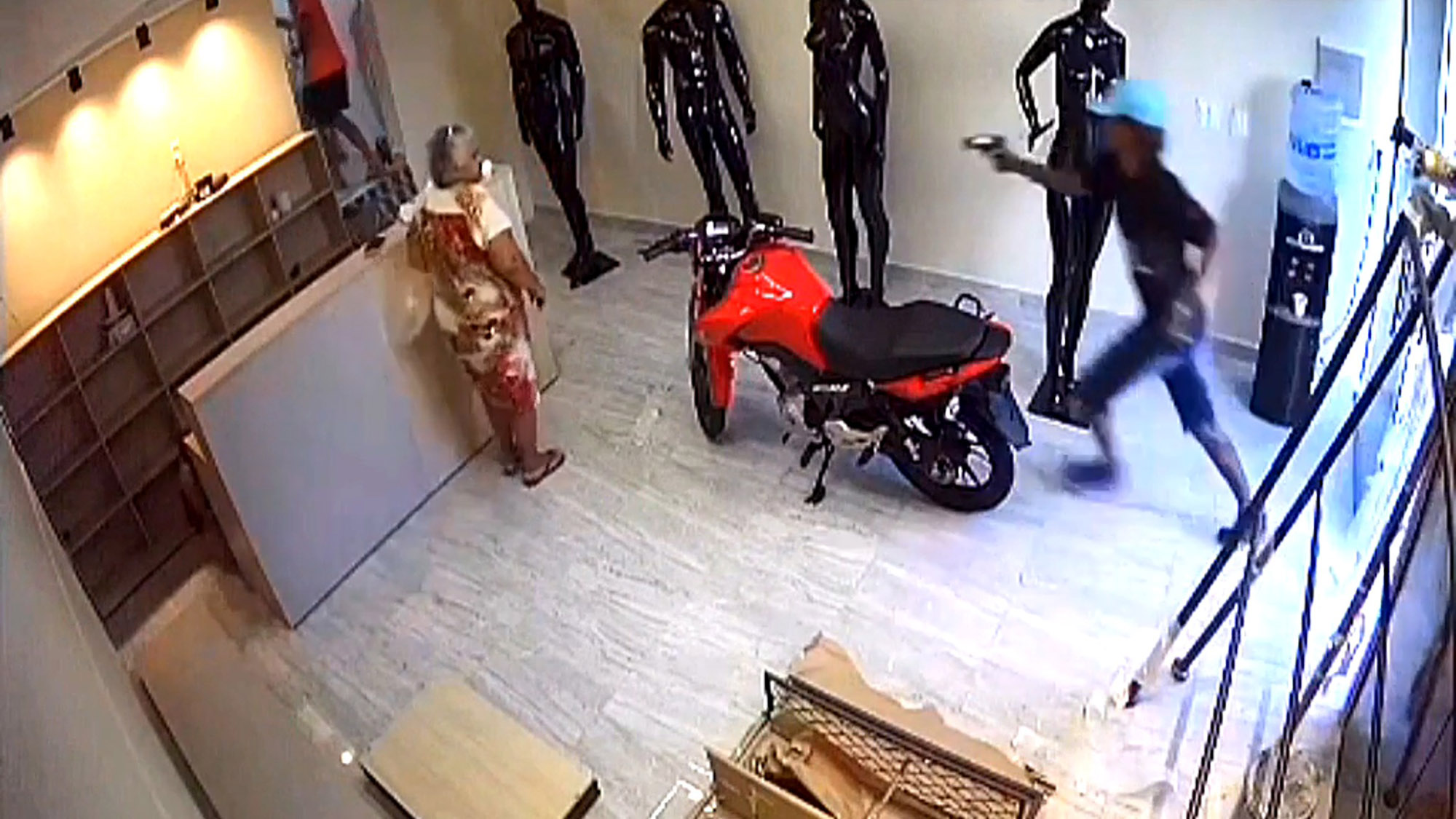 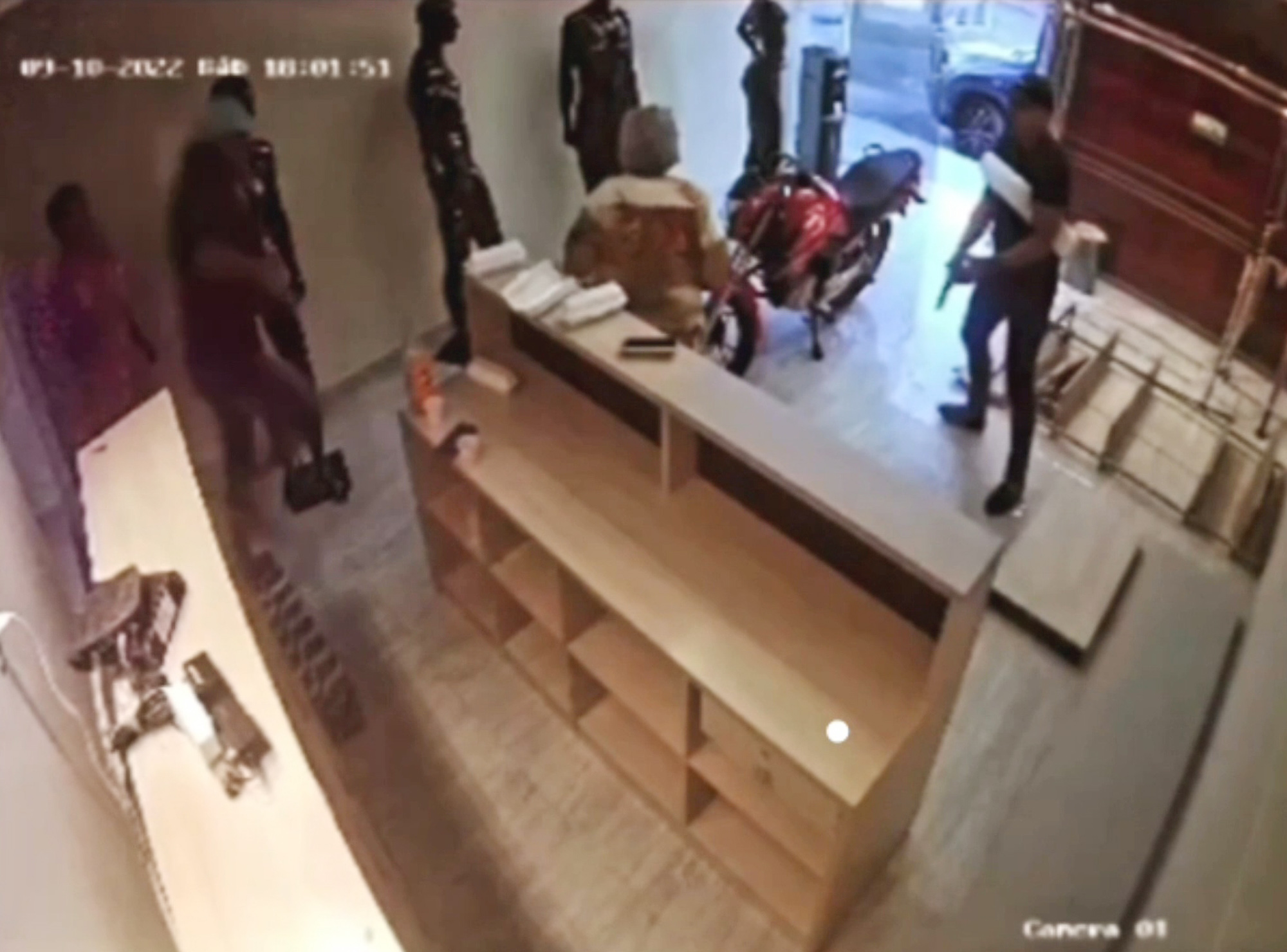 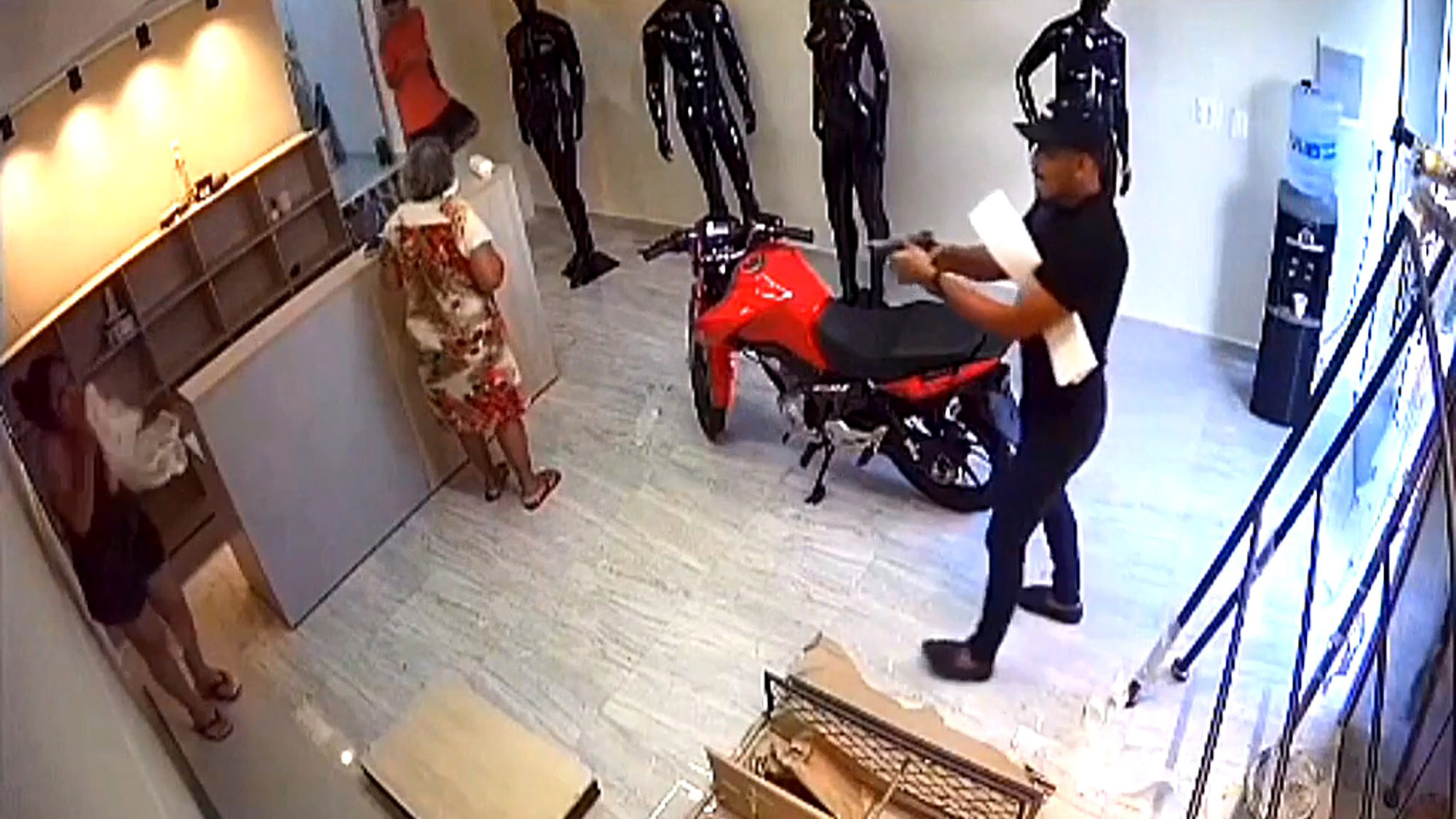 He can be seen chasing Vanessa Araujo de Carvalho, who was seven months pregnant, into the back of the store.

The 40-year-old dashed into the shop's bathroom, but was shot.

Amid the drama, her colleague Jania Simplicio attempted to hide by ducking behind the store's counter.

But, thinking the coast was clear, she reemerged and the second gunman took aim at her with his weapon. 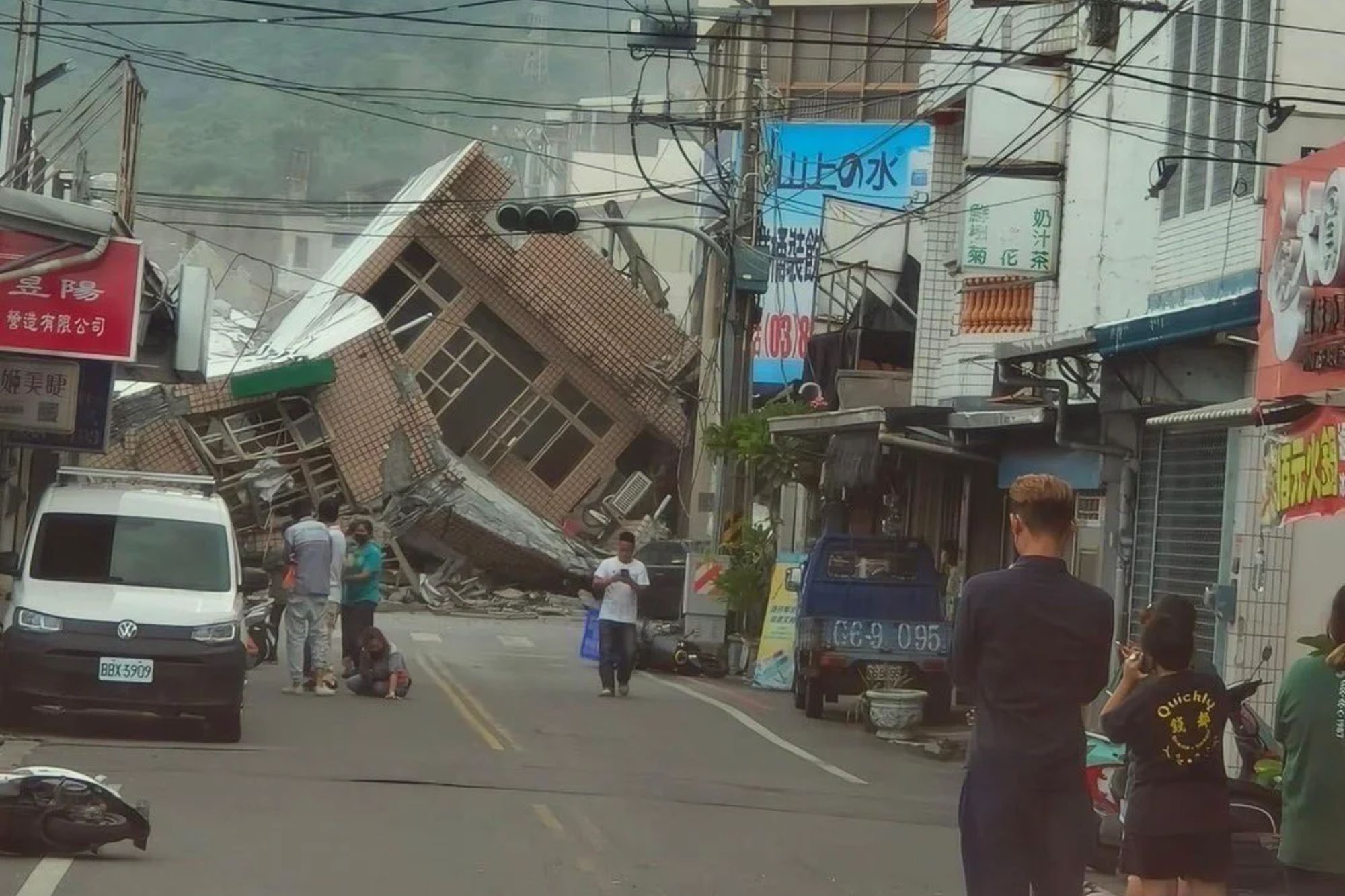 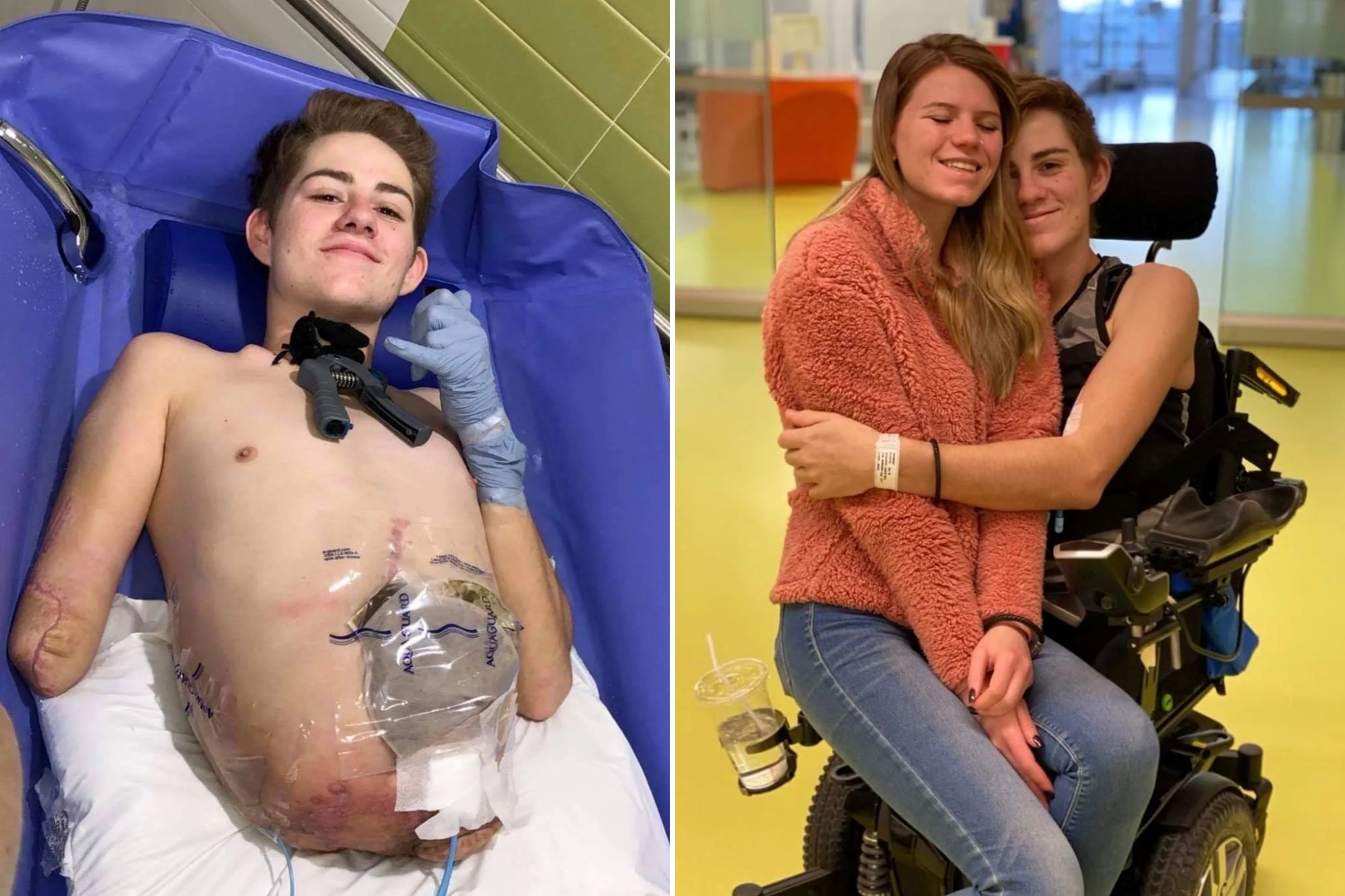 Footage caught on the shop's CCTV shows the 50-year-old pleading for her life before she was shot twice by the robber.

A man and an elderly woman in the store watched on in horror as the carnage unfolded on September 10.

Emergency services rushed to the scene and took the two women to hospital.

Sadly, they both died from their injuries.

Vanessa's unborn baby was removed via an emergency caesarean section, but it tragically died due to complications of preterm birth on Monday morning.

Before the shop rampage, the gunmen shot a man, Hudson Reis de Oliveira, outside four times.

The 45-year-old was taken to another hospital in the city, where he remains in serious condition, according to the local reports.

Footage shows how he was chased down the street and shot at after three gunmen emerged from a Fiat Siena.

The Specialised Homicide and Kidnapping Police Unit is investigating the shootings.

The gunmen's identities and the motive for the crime remain unclear. 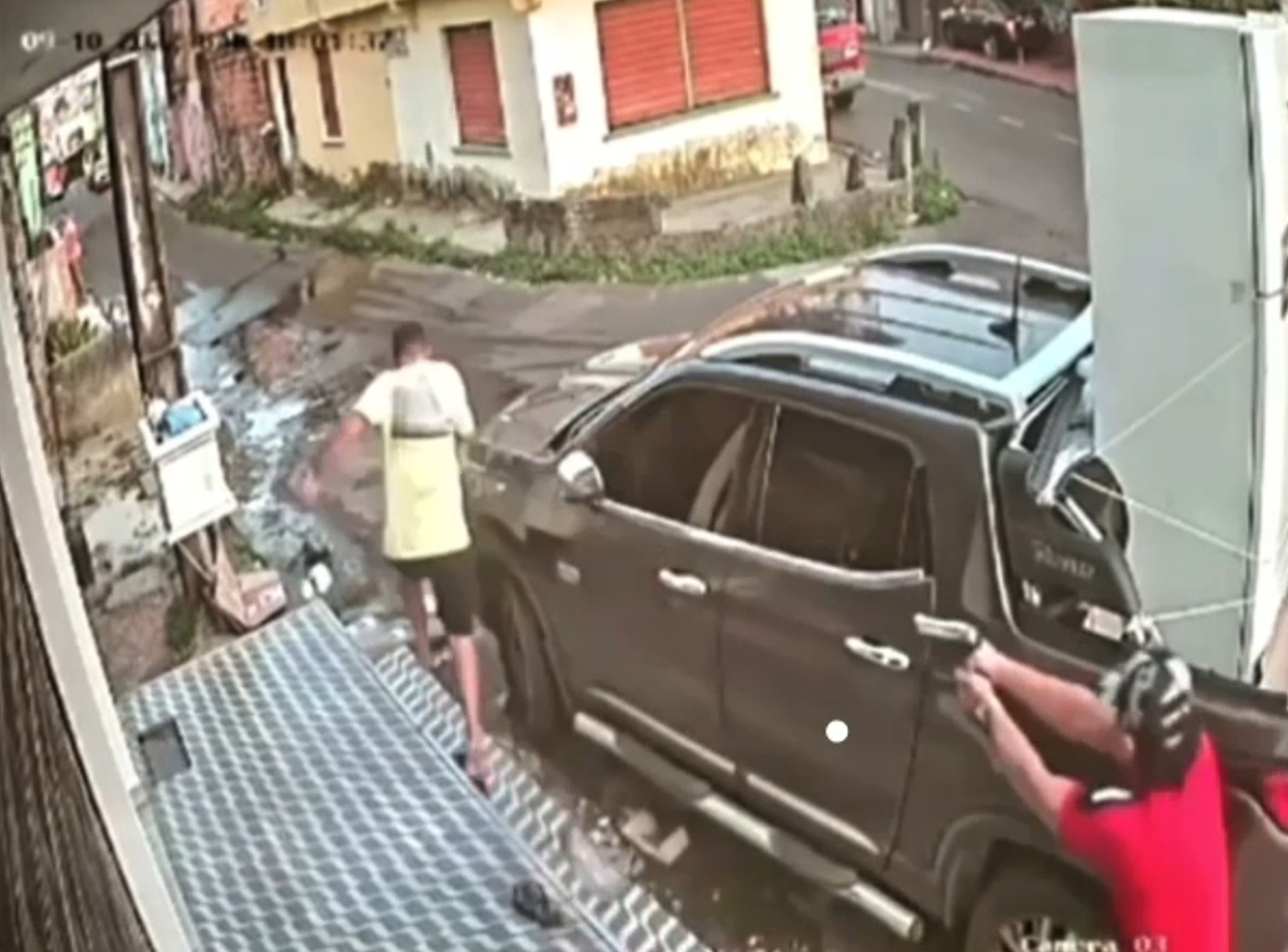 Kris Kristofferson on hit movie A Star Is Born, Barbra Streisand and Johnny Cash – The Sun