Home » World News » The best oils for frying, according to a food scientist 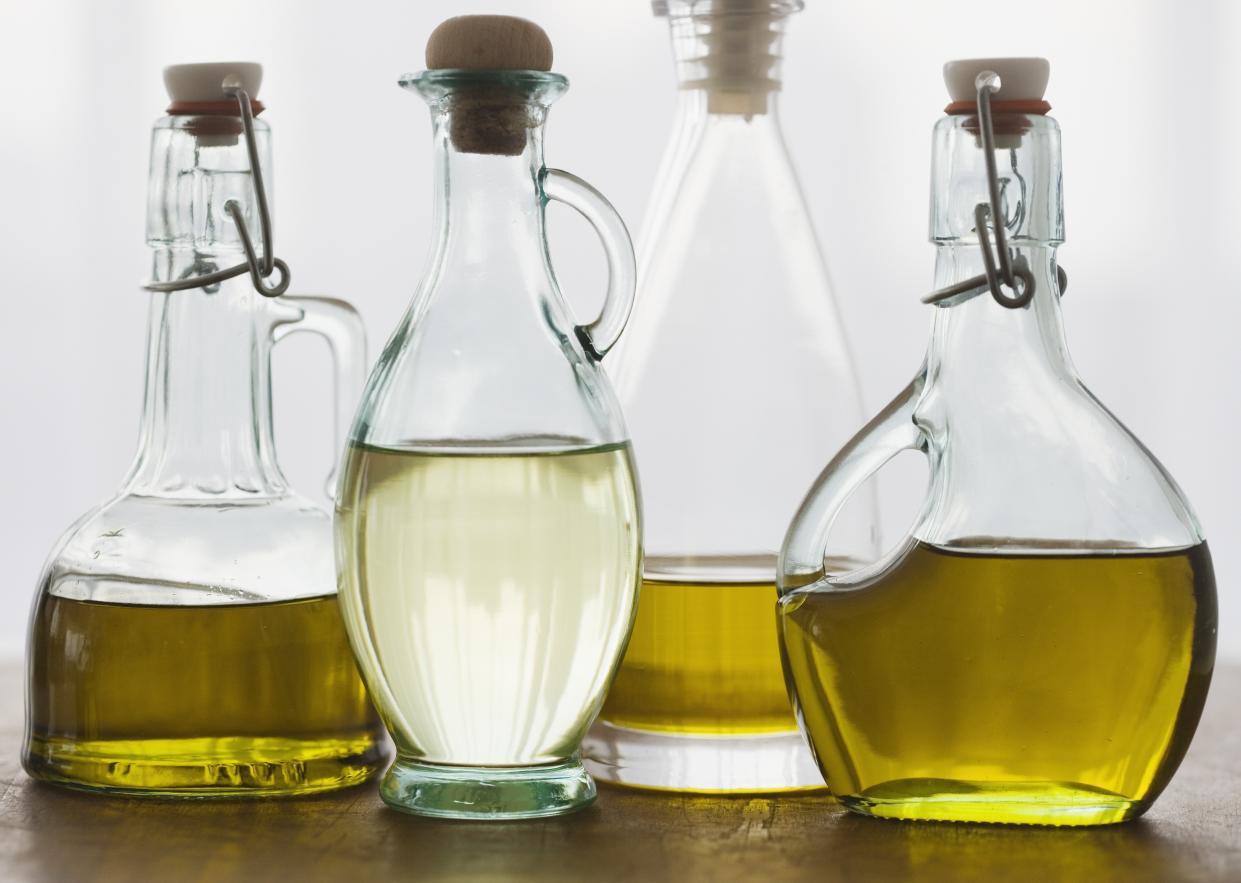 If you’ve ever felt overwhelmed in the oil aisle of the supermarket, you’re not alone. With so many options, buying oil to fry food can turn into a confusing affair. And while it may be tempting to use your go-to oil for everything and hope for the best, that’s not the best approach. It’s important to choose the right oil for the job. Not all oils or frying methods are equal—and if you’re not careful, using the wrong oil can produce a smoky kitchen and a burnt mess.

To find out which are the best oils for frying, we consulted Eric Decker, Ph.D., a professor of food science at the University of Massachusetts, Amherst.

Related: Our Guide to Cooking Oils

What Makes an Oil Good for Frying?

First, it’s worth exploring why some oils are better for frying than others. The main factor is smoke point, or the temperature at which the oil will burn and produce smoke. When this happens, it means the oil is breaking down, which can negatively affect the flavor and nutritional integrity of your food. That said, an oil’s smoke point will determine how high you can safely heat it, says Decker. This is crucial to keep in mind when cooking, as different types of frying involve different temperature ranges.

What’s more, when oils break down, they undergo structural changes. This is known as thermal degradation or decomposition, a chemical reaction that’s undesirable because it can negatively affect the flavor of food, says Decker. Thermal degradation also involves oxidation, a chemical reaction that produces harmful byproducts. Thus, by using oils that are stable enough for the frying task at hand, you can help minimize these reactions.

Best for Shallow Frying and Sautéing

Shallow frying, which includes stir-frying and sauteing, is a versatile and common method many of use at home. “For shallow frying, you don’t need the temperatures to be as high,” says Decker. Specifically, the method uses medium-high heat, often less than 400 degrees Fahrenheit. Therefore, oils with moderate or high smoke points can be safely used. Some examples include olive, avocado, canola, corn, safflower, sunflower, and grapeseed oil. For olive oil, it’s best to use refined versions (labeled “olive oil” or “light olive oil”), which are more stable for cooking, according to Harvard Health Publishing. Extra-virgin olive oils are less sturdy and generally preferred for raw applications, such as vinaigrettes.

Compared to shallow frying, deep frying requires higher temperatures—often over 400 degrees, according to the United States Department of Agriculture. When choosing oil for deep-fried delights like French fries or fried chicken, “any refined oil will work,” says Decker. Refined oils have higher smoke points, which means they can handle the higher temperatures used in deep frying. As Decker explains, the thermal stress caused by the higher temperatures can easily deteriorate and oxidize less stable oils, so it’s important to use a sturdier option. The refined oils that are most often used for deep frying include safflower and soybean oil, the latter of which is often labeled as vegetable oil. Decker says the most stable picks are high in a fat called oleic acid, and recommends using peanut or canola oil.

Oils to Avoid When Frying

Oils with lower smoke points are best kept out of the cooking process entirely. These oils will rapidly burn and degrade at high heat, and ultimately, lose flavor. Examples include flax seed, walnut, hazelnut, almond oil and extra-virgin olive oils. For the flavor and quality, these oils are best used in raw preparations, perhaps drizzled on a finished dish (like toasted sesame oil on soba-noodle bowl with tofu) or mixed into dressings (like hazelnut oil in a sunny grapefruit juice vinaigrette). Extra-virgin olive oil is also a top contender for homemade mayonnaise, infusions, and dipping oils. It’s also worth noting that some of the best oils for frying (such as avocado or grapeseed oil) are versatile and tasty in raw applications as well.

Bookies say its odds-on for White Christmas after flood warning