PRESIDENT Donald Trump has announced that he will be bringing back coronavirus press briefings starting on Tuesday.

Coronavirus daily briefings will start up again on Tuesday, July 21, at 5pm. 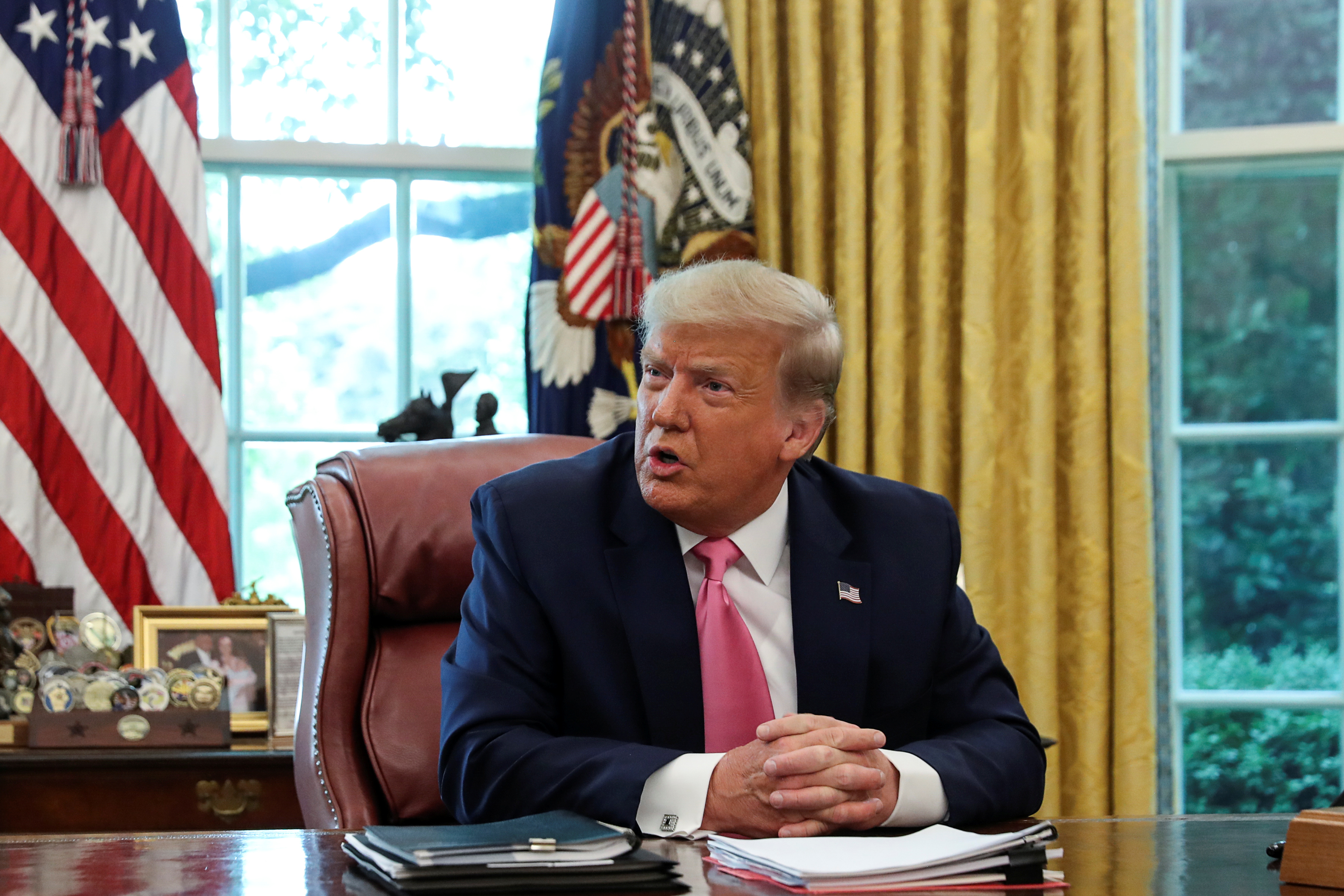 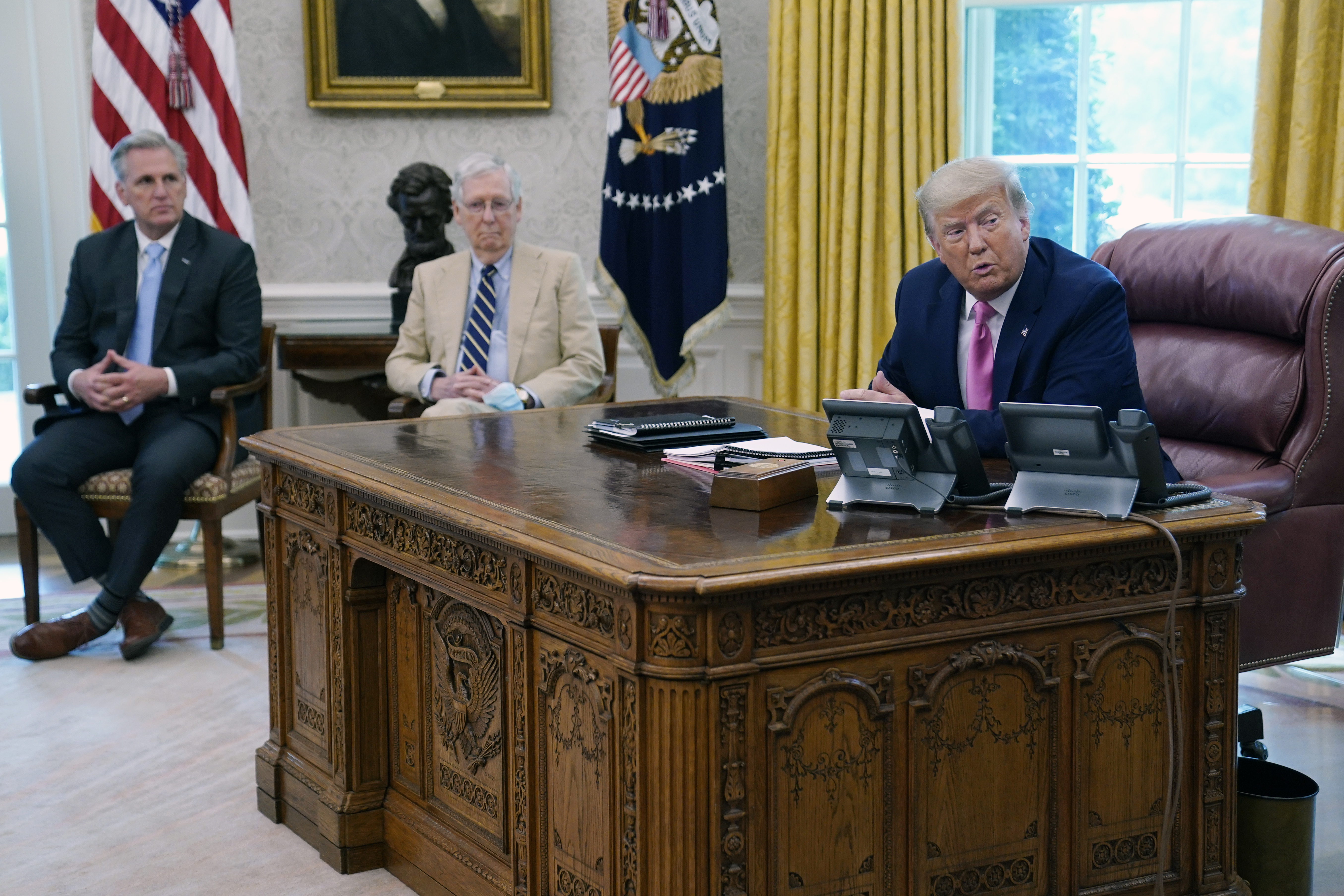 In regards to the 5pm briefing time, the President added: “We had a good slot. A lot of people were watching.”

Conway said Trumps approval ratings were much higher when he was out there briefing everybody on a day-by-day basis, just giving people the information," USA Today reported.

"I think the president should be doing that," she said.

The recent spike in coronavirus cases across the United States appears to have prompted the newly implemented briefings. 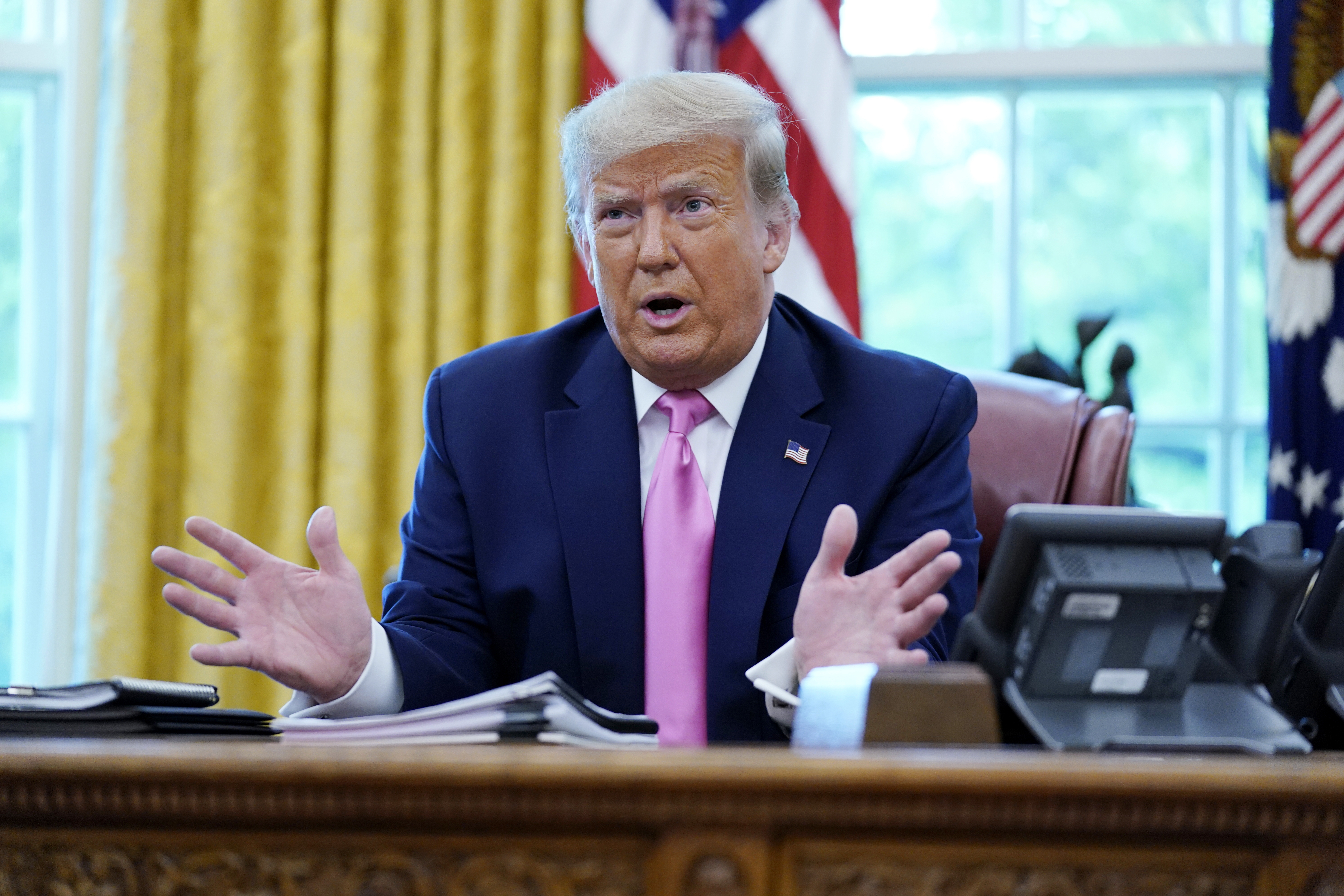 The President starting holding daily briefings in March, where he informed the public on how the White House administration was handling the global pandemic.

On April 25, Trump tweeted: "What is the purpose of having White House News Conferences when the Lamestream Media asks nothing but hostile questions, & then refuses to report the truth or facts accurately.

"They get record ratings, & the American people get nothing but Fake News. Not worth the time & effort!"

Around that time, several of Trump's closest advisers inside and outside of the White House had said his "overexposure" is hurting his polling numbers against Democratic rival Joe Biden.

However, the President had previously defended the routine by telling critics that his briefings get good ratings.

According to polling website FiveThirtyEight, as Trump held his last coronavirus briefing, his approval rating on the pandemic was 50.2 percent.

And his disapproval rating was 45.8 percent.

The Walking Dead Changed the Opening Credits For Season 9, and We're Very Into It

‘MAFS:’ Olivia Admits Brett Is Intimidated by Her Earning More Money Than Him and Responds To His Criticism About Her Budgeting

Ranking The Net Worth Of The Hobbit Cast