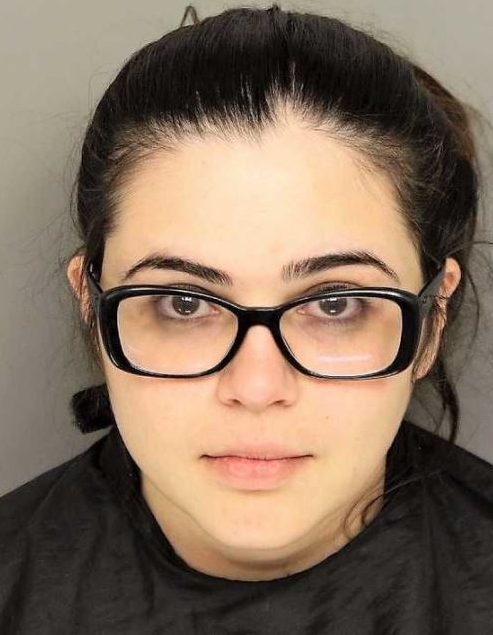 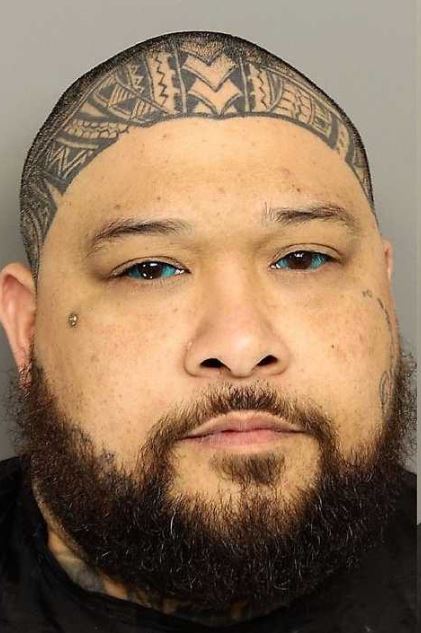 The harrowing assaults on the young children date back as far as September 2017, cops say.

Cruel Saladaga is said to have rubbed hot sauce all over one of the kids' faces – causing the child to vomit in pain, Greenville News reports.

And the brute put hot pepper on the genitals of one of the children as punishment for urinating on a sofa, authorities say.

He also fired BB guns at a youngster – and held a pillow over the five-year-old's face as another sick form of punishment, according to detectives.

Saladaga also forced the children to take extremely hot and cold showers when they were naughty, warrants said.

Meanwhile, their mother passively "allowed her children to be placed at unreasonable risk of harm", investigators said – adding that their "life and safety" was at risk "at the hands of Saladaga."

Greenville Police Lt Jason Rampey said: "Heinous crimes against children are some of the most difficult cases we investigate.

"The horrific stories of abuse endured by these children are sickening and reprehensible.

"As such, the children have been removed from this abusive environment."

Saladaga and Emerick have both been charged with child neglect and two counts of cruelty to children.

The couple were freed on bail on Friday ahead of a trial date while the children are being cared for by another family member.

Saladaga is required to wear electronic monitoring and have no contact with the children.

'Special Constable of the Year' is jailed for rape threats

Royal wedding party ideas – from holding a street party to Union Jack flags and bunting, here is how you can celebrate Meghan and Harry's big day