BREAKING NEWS: Twitter shareholders vote in favor of Elon Musk’s $44B takeover bid – as whistleblower ‘Mudge’ bolsters the billionaire’s case for backing out of the deal in Congressional testimony

Twitter’s shareholders have voted in favor of selling the company to Elon Musk for $44 billion, a deal that the billionaire is now furiously scrambling to terminate.

Twitter said that a preliminary tally of the shareholder vote on Tuesday found a majority in favor of accepting Musk’s April 25 offer to buy the company for $54.20 per share.

Shares of Twitter rose 2 percent following the vote, to $42.30 — a price well below the deal terms that indicates the level of investor uncertainty that the buyout will go through.

Musk has fought tooth-and-nail to back out of the deal, claiming Twitter lied about the prevalence of fake accounts on the site. The dispute will go to trial in Delaware business court next month. 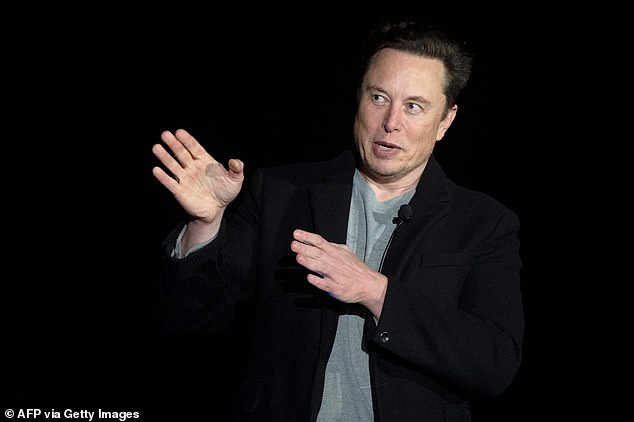 Twitter ‘s shareholders have voted in favor of selling the company to Elon Musk for $44 billion, a deal from which the billionaire is now scrambling to back out

Hours before the shareholder vote,  the former security chief at Twitter bolstered Musk’s criticisms by telling Congress that the company is plagued by weak cyber defenses that make it vulnerable to exploitation by ‘teenagers, thieves and spies’.

Peiter ‘Mudge’ Zatko, a respected cybersecurity expert, appeared before the Senate Judiciary Committee to lay out his allegations Tuesday.

‘I am here today because Twitter leadership is misleading the public, lawmakers, regulators and even its own board of directors,’ Zatko said as he began his sworn testimony.

‘They don´t know what data they have, where it lives and where it came from and so, unsurprisingly, they can’t protect it,’ Zatko said. ‘It doesn´t matter who has keys if there are no locks.’

Zatko said ‘Twitter leadership ignored its engineers,’ in part because ‘their executive incentives led them to prioritize profit over security.’ 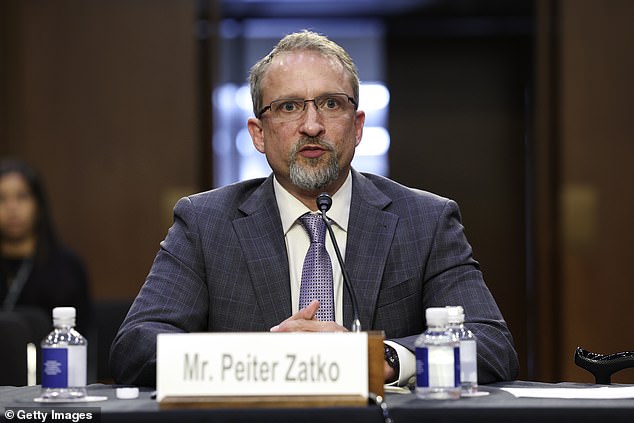 Musk has seized on Zatko’s claims, also citing a purported severance payment to Zatko in his latest letter to Twitter’s board demanding to terminate his buyout offer.

In the letter on Friday, lawyers for Musk said Twitter’s failure to seek his consent before paying $7.75 million severance to Zatko and his lawyers violated the merger agreement, which restricted when Twitter could make such payments.

The payment, which included $7 million for Zatko, ‘cannot be cured,’ and Musk is therefore ‘not required’ to complete the merger, the letter said. A copy was filed with the U.S. Securities and Exchange Commission.

Twitter slammed Musk’s latest attempt to back out of the deal as ‘invalid and wrongful’.

Shia LaBeouf Reveals the Darker Side of Disney Stardom

Review: Polarizing ‘Suspiria’ is an unnervingly good time to the crazy last dance

These 6 'Below Deck' Boatmances Were Totally Out To Sea