Two women have died after they were shot in Sydney’s south west on Saturday.

Emergency services were called to Weston Street, Revesby at 8.50pm following reports of a shooting, where they found two women inside a vehicle with gunshot wounds, police said.

The younger woman was taken to Liverpool Hospital in a critical condition, where she later died. 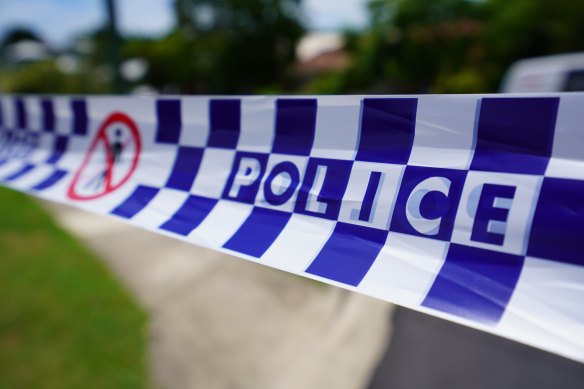 Emergency services were called to Weston Street, Revesby at 8.50pm following reports of a shooting.

Two other occupants in the vehicle – a man and woman – were not physically injured.

Crime scenes have been established, which will be examined by specialist forensic police.

Strike Force Laurantus has been established to investigate the incident.

How Much Does the Cast of 'The Crown' Make?

Scorpio weekly horoscope: What your star sign has in store for June 26 – July 2 | The Sun