A MET Office map has revealed the exact date a 30C heatwave will hit Britain.

Temperatures are set to rise to the scorching highs by mid-afternoon on Wednesday. 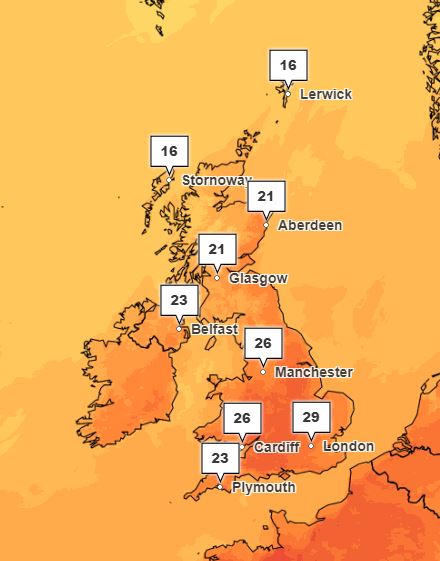 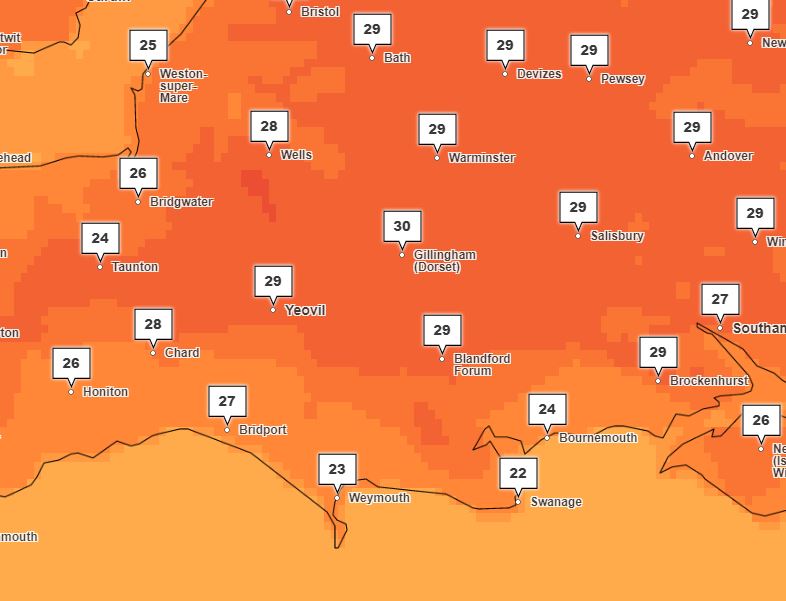 And southwestern areas including Gillingham in Dorset, Oxford, and Gloucester will climb up to 30C.

Today temperatures are expected to reach highs of 23C.

It comes as an African plume is set to sweep across Britain next week.

Forecaster Stephen Dixon told The Sun: “Temperatures over the next week are set to head up – especially in southern areas of the UK. 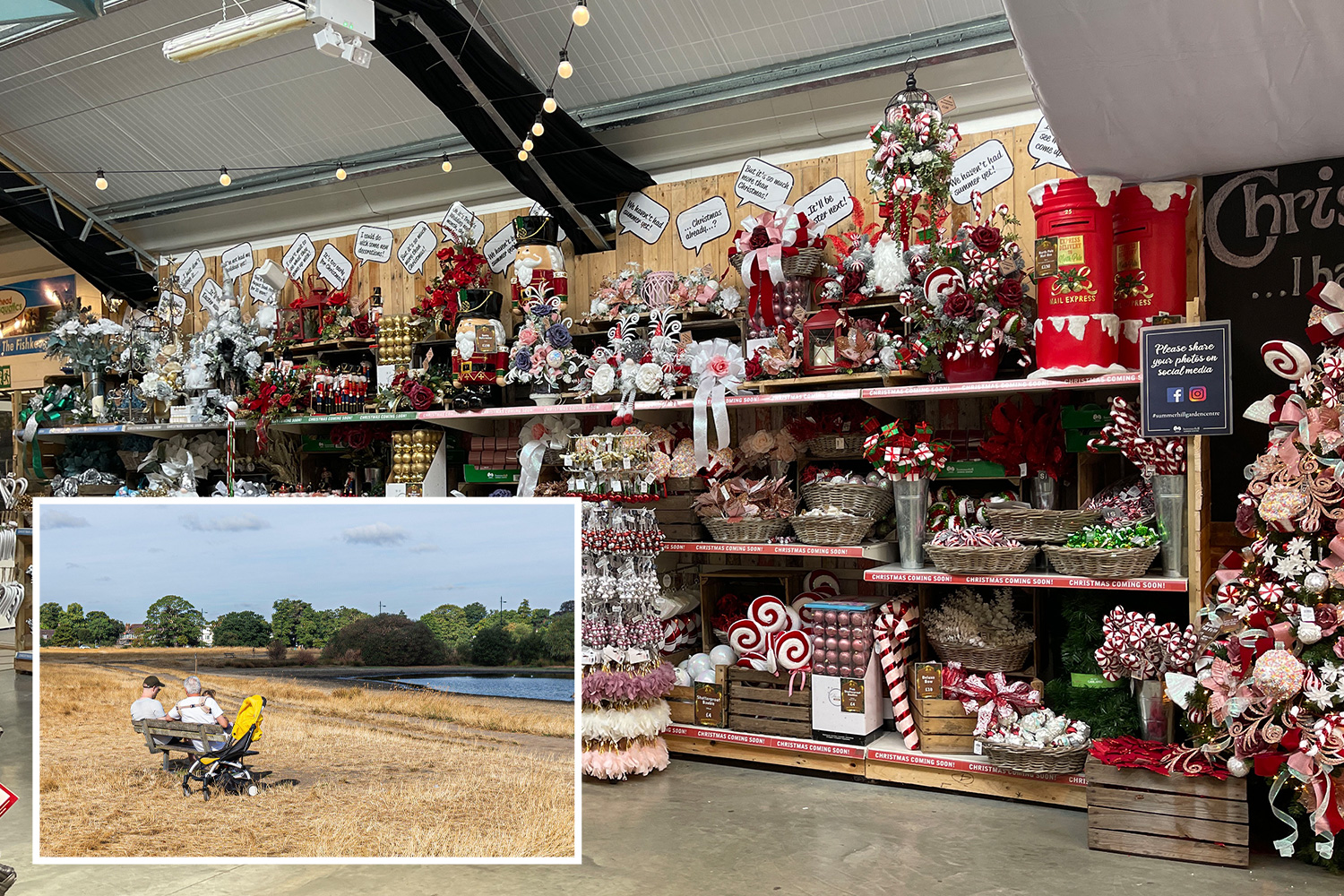 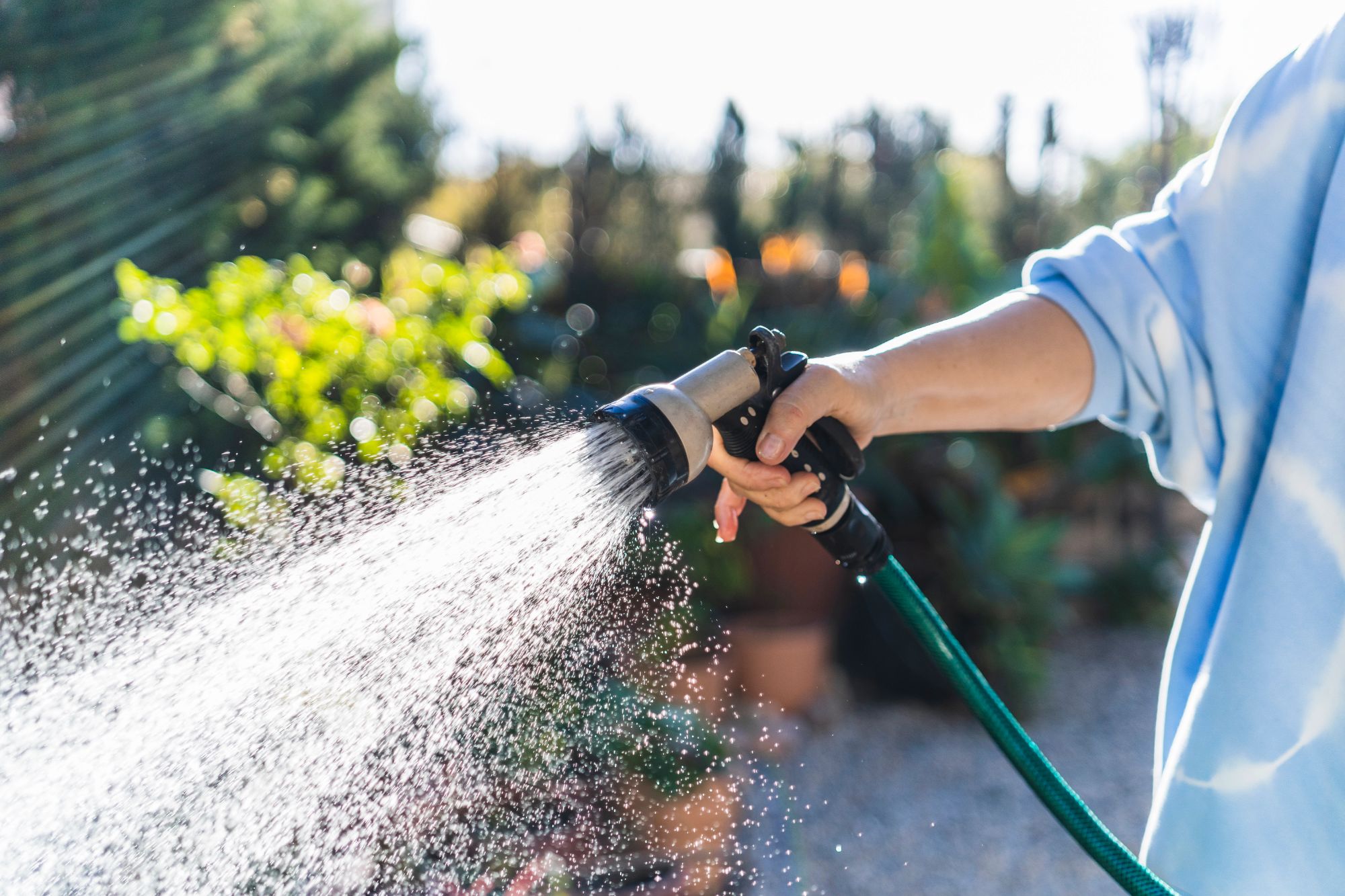 “There's a chance that heatwave criteria could be met in some places in the middle of next week with temperatures in the 30s.

“For a heatwave definition for us that would have to hit a certain threshold depending on the area for three days running.

“There's a little bit of a question mark over how long this hot spell of weather will hold but there is a chance of some heatwave conditions.”

The heat is coming from an African plume, which is currently making its way across France.

But the forecaster said temperatures were likely to be well below the record-breaking temperatures seen during the heatwave in July, when they peaked above 40C in a number of areas.

He explained: “On Tuesday and Wednesday some places will be in the 30Cs with the south west experiencing the best weather.

“As we move into the extended range period what we think is high pressure will continue to be largely dominant bringing mainly dry and settled weather.

“Temperatures in the middle of the month are likely to remain warm for much of England and Wales.

“In late August and early September it's looking like we will be seeing some thunderstorms in the south.”

But more than two million households in Britain will be hit with a hosepipe ban from Friday.

Residents will face fines of up to £1,000 if they break the rules.

South East Water said it had "no choice" but to implement the ban in Kent and Sussex , which will reduce the amount of water that needs to be taken from "already stressed local water sources".

It followed the driest July on record since 1935.