Home » World News » What is the X gender marker on US passports?

PASSPORTS are known as official governmental documents that help people travel under their country's protection to and from foreign lands.

On October 27, 2021, it was announced the United States government has issued the first passport with X as the gender marker. 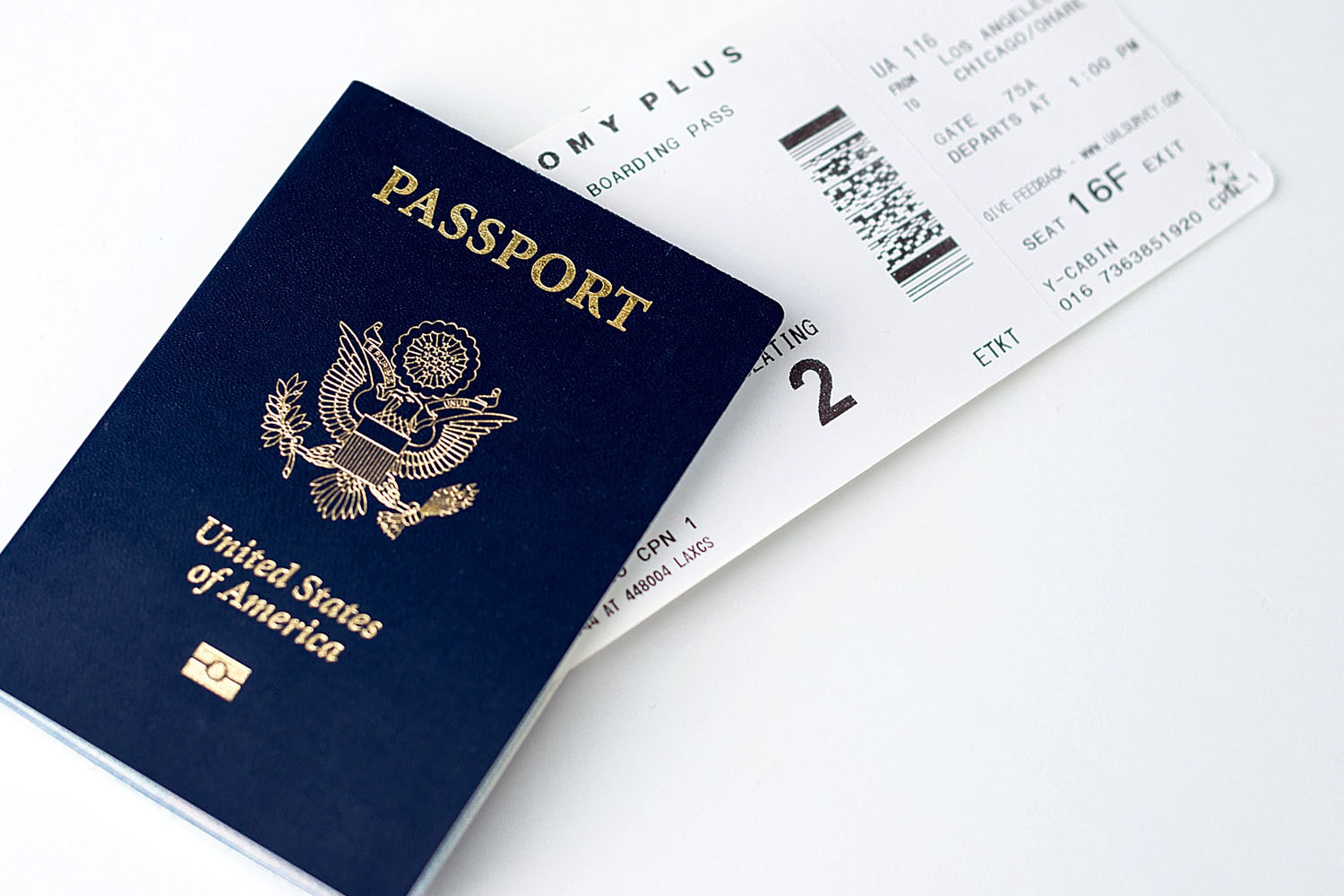 What is X gender?

In terms of gender, "X" indicates that a person's gender is unspecified.

The term has become more popular over the years as LGBTQ+ communities fight for equality.

What is the X gender marker on US passports?

On October 27, the U.S. Department of State issued a press release announcing the first ever passport with the X gender marker, meaning that their gender is not listed as male or female.

"The Department of State continues the process of updating its policies regarding gender markers on U.S. passports and Consular Reports of Birth Abroad (CRBAs) to better serve all U.S. citizens, regardless of their gender identity," said Ned Price, the State Department Spokesperson.

"As the Secretary announced in June, the Department is moving towards adding an X Gender marker for non-binary, intersex, and gender non-conforming persons applying for a U.S. passport or CRBA.

"The Department also continues to work closely with other U.S. government agencies to ensure as smooth a travel experience as possible for all passport holders, regardless of their gender identify," the statement continued. "I want to reiterate, on the occasion of this passport insurance, the Department of State's commitment to promoting the freedom, dignity, and equality of all people – including LGBTQI+ persons."

Prior to the addition of the X gender marker, the U.S. Department of State was allowed citizens to choose the gender they identified with, either male or female, even if it did not match supporting documentation.

This new option is set to be available in early 2022, after the department finishes system and form updates.

At this time, it remains unclear who the first X gender marker passport was issued to. 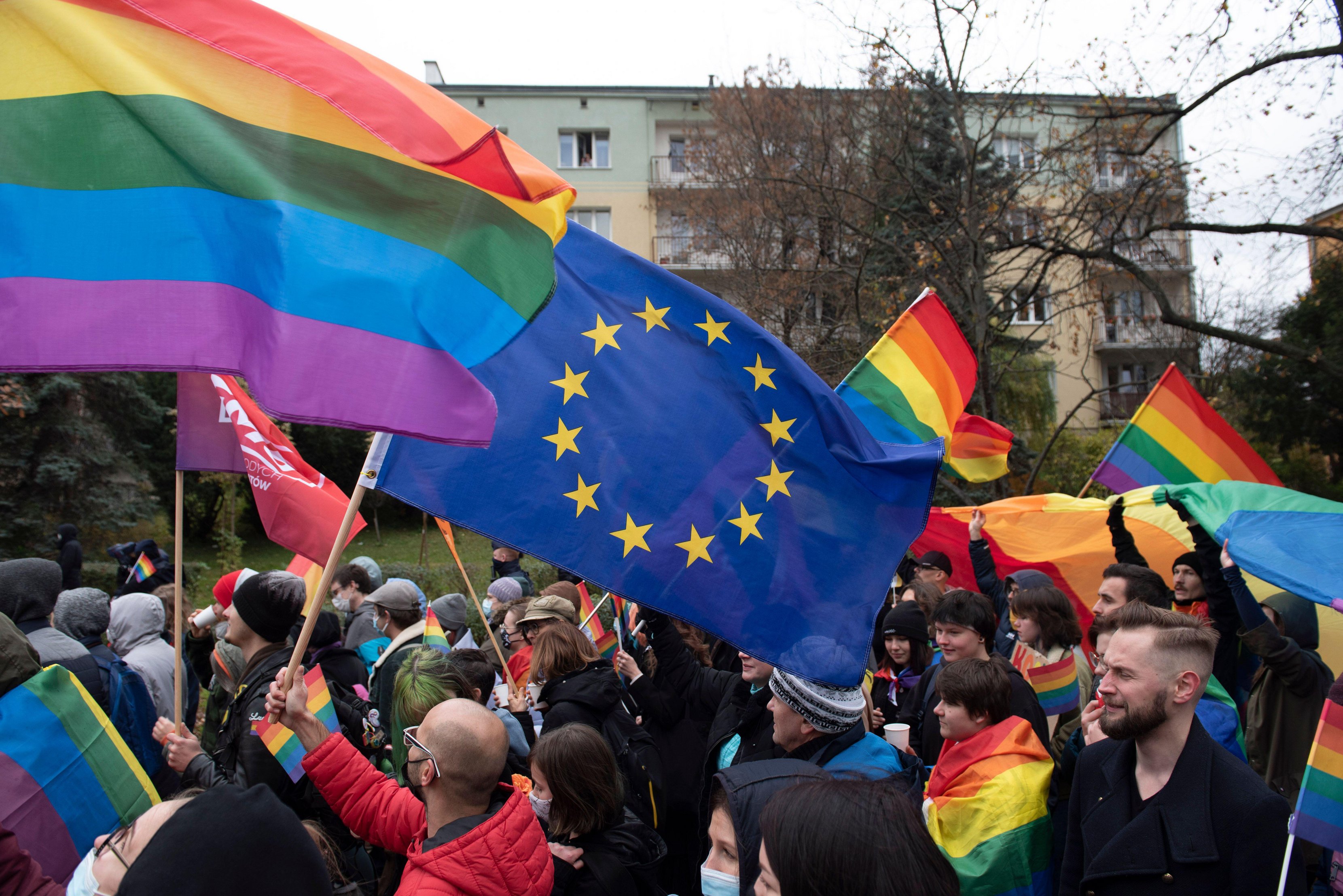 Do other countries have something similar?

The United States is not the only country to start providing an X gender marker.

Along with the US, other countries allowing this include:

The decision comes just four months after the US Department of state introduced new gender-inclusive changes that made it easier for Transgender Americans to get a passport.

Actors who enjoyed kissing their co-stars too much