Who is Renee Gracie?

Once nicknamed the Devil Princess, the native Queenslander began driving as a teenager and had dreams of racing in a US NASCAR championship. 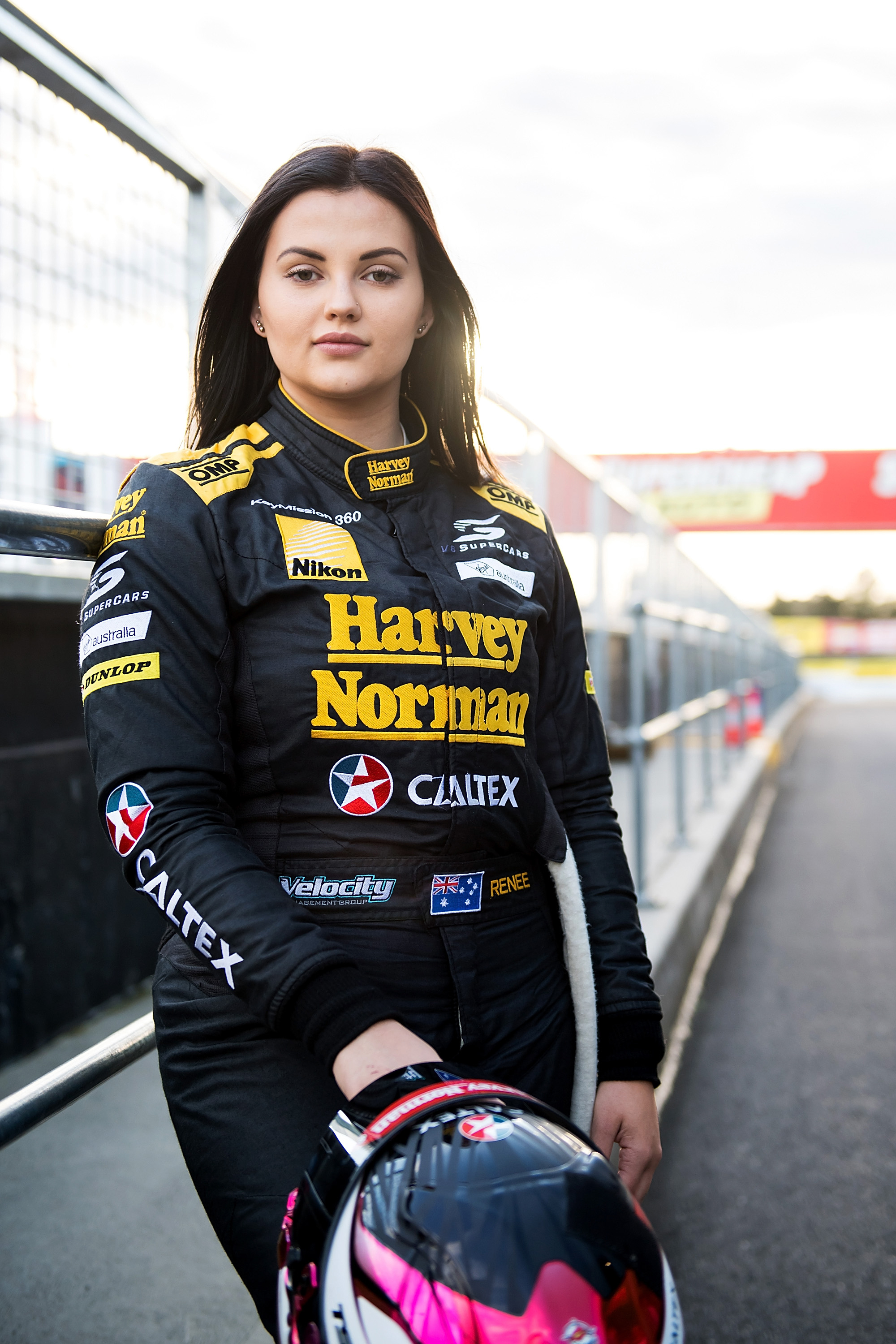 She was the first Australian woman to compete full time in motorsport. In 2015, Gracie was part of an all-female team that took part in the Bathurst 1000 V8 Supercar race. Her dreams seemed to come to a screeching halt after finishing 14th place in the same Mount Panorama race in 2016.

When did Renee stop being a V8 Supercars racer?

After her last performance at Bathurst, Gracie further demonstrated a series of underwhelming performances on the racing circuit and was eventually replaced by another driver in her team. Gracie stopped racing in 2017.

She went to pick up shifts at an auto shop but found that the yard work wasn't financially sustainable.

When did Renee join Onlyfans?

"I got over it (racing) and realized I wasn't good enough and moved on," she said. "I have no interest in going back. Racing cars in my eyes is not the pinnacle of what I have done. What I am doing right now, I would rather do than race around Bathurst." 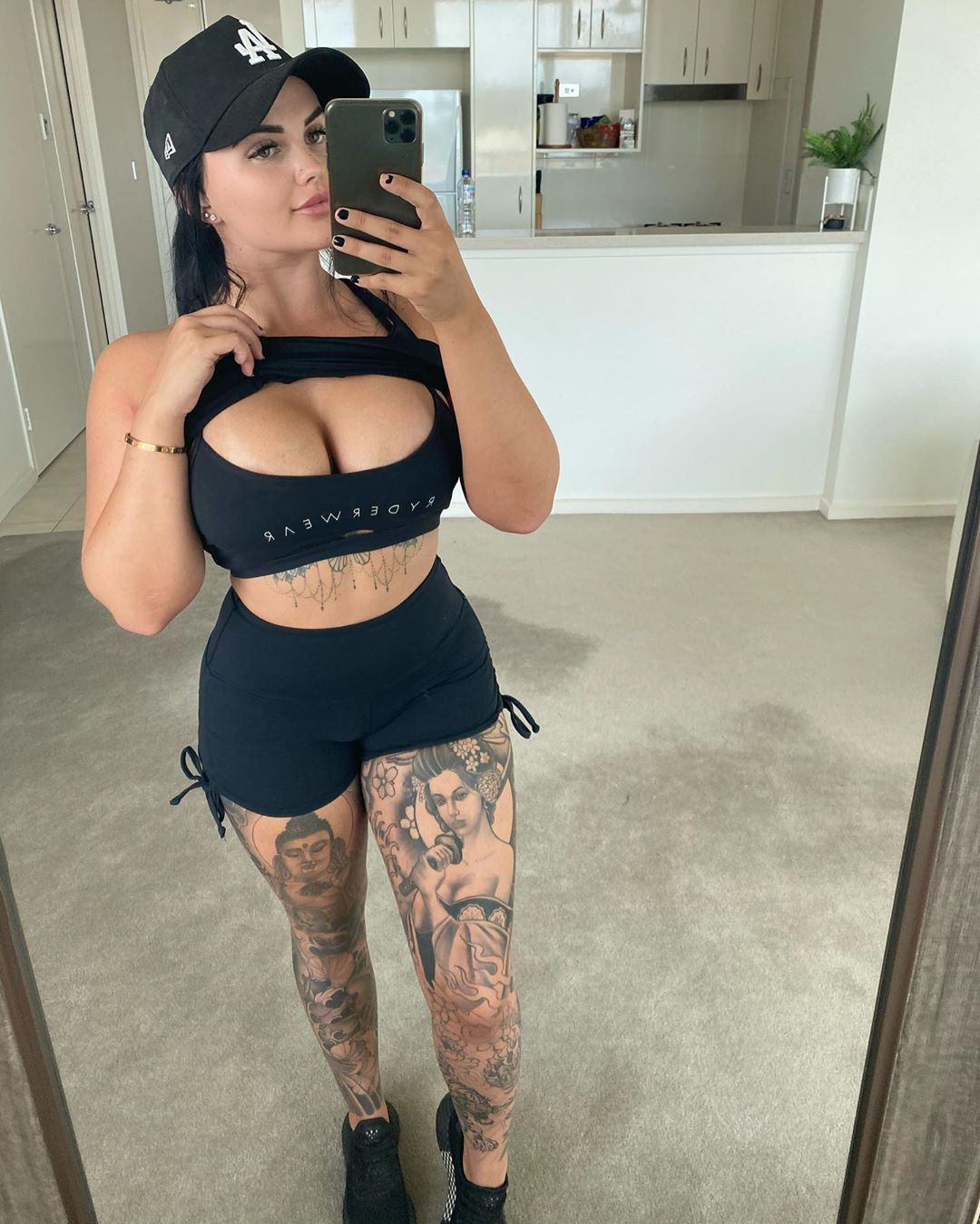 OnlyFans currently boasts around18,000 performers on its roster. Celebs like Danielle Lloyd, Bex Shiner, and Dannielle Westbrook all use the platform to bring in extra cash.

"I pretty much do everything. I do whatever it is people request. I sell those photos and people tip me," Gracie said to the Daily Telegraph.

The Supercars organization has disbanded any association from the adult entertainer, refusing to comment on Gracie's new endeavor.

"Supercars is aware of the article regarding former Super2 driver Renee Gracie," a spokesman said. "As Ms Gracie is no longer competing in Super2, Supercars will not be commenting further.

What is Renee’s net worth?

Gracie is selling pictures and videos on the adult subscription service site for $12.95 a month.

Her following currently stands at 11.6k, amounting to an eyewatering $150,022 a month, or $1.8m a year assuming that all her subscribers regularly pay for her content. 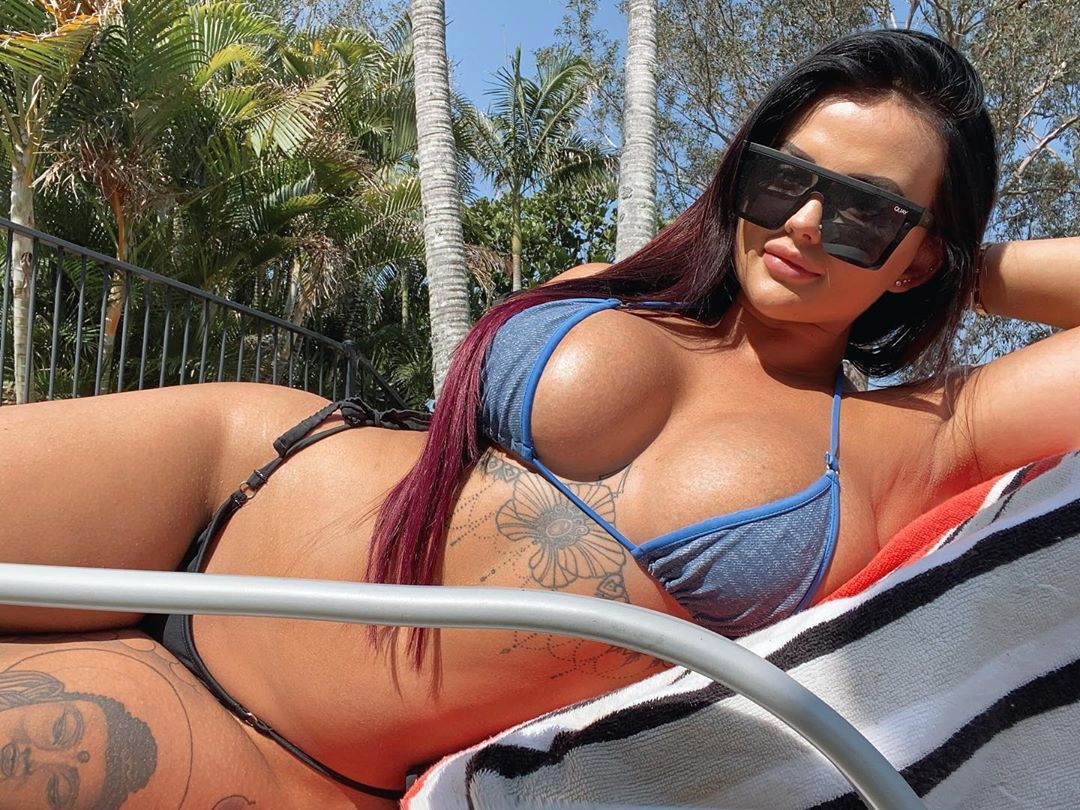 "I have been able to pay for a house. I have a 30-year loan that I am about to pay off in 12 months" Gracie said to a News Corp Australia spokesperson.

"It has been the best thing I have done in my whole life. It has put me in a financial position I could never have dreamt of and I really enjoy it. I am fine with whatever they want to call me. I am earning good money and I am comfortable with where I am at."

iPhone 12 release: Apple finally confirms the news we’ve all been waiting for

'The Blacklist': The Real Reason Ryan Eggold Took the Role of Tom Keen

Theresa May clings to power after Brexit gambit backfires

Apple could be planning an iPad price crash very soon