Many MPs think she's toast and it's now just a matter of when she goes, not if. 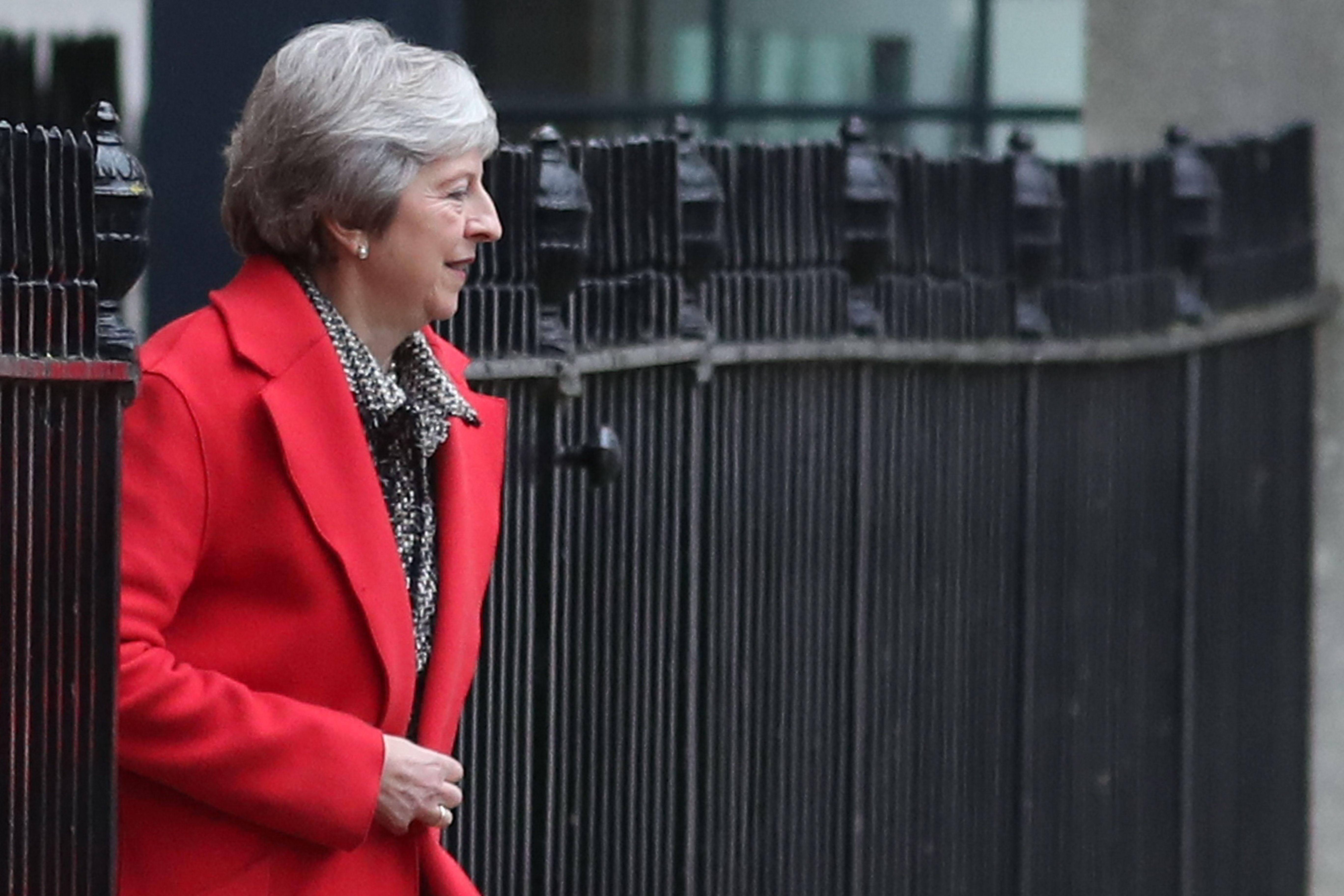 Some Tories think they are nearing the number of letters needed to force a vote on her premiership. But The Sun revealed they are actually 11 votes short at the moment.

After a string of resignations this week she will now face a huge uphill battle to try and get her deal through the House of Commons.

But some think that actually forcing MPs into a confidence vote would strengthen her position to help her see through Brexit.

After all, she's still in power, and has managed to so far avoid the 48 letters needed to trigger a vote in her leadership. 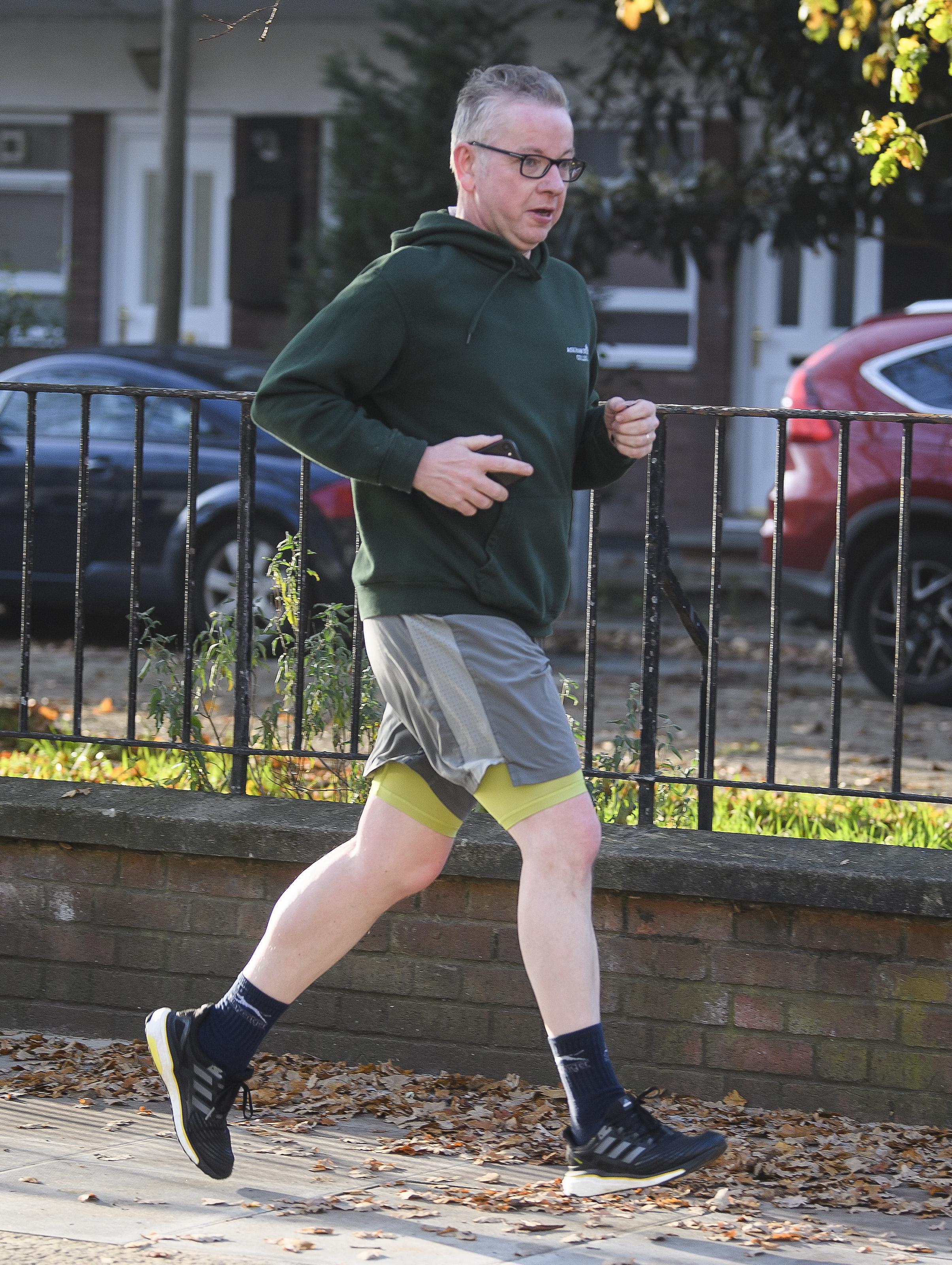 And she was able to sternly face off Michael Gove too – telling him he would not be able to renegotiate her Brexit deal – which could have saved her job.

If Mrs May was forced into a leadership contest this week, she would need to get more than half of Tory MPs to vote for her to stay in No10.

If they did, then MPs can't call another vote of no confidence for at least another year – giving her breathing space to try and fight to get her deal signed, sealed and

Today Tory chairman Brandon Lewis said Mrs May was "prepared for anything", and Cabinet Minister David Lidington said she would win a confidence vote "handsomely". 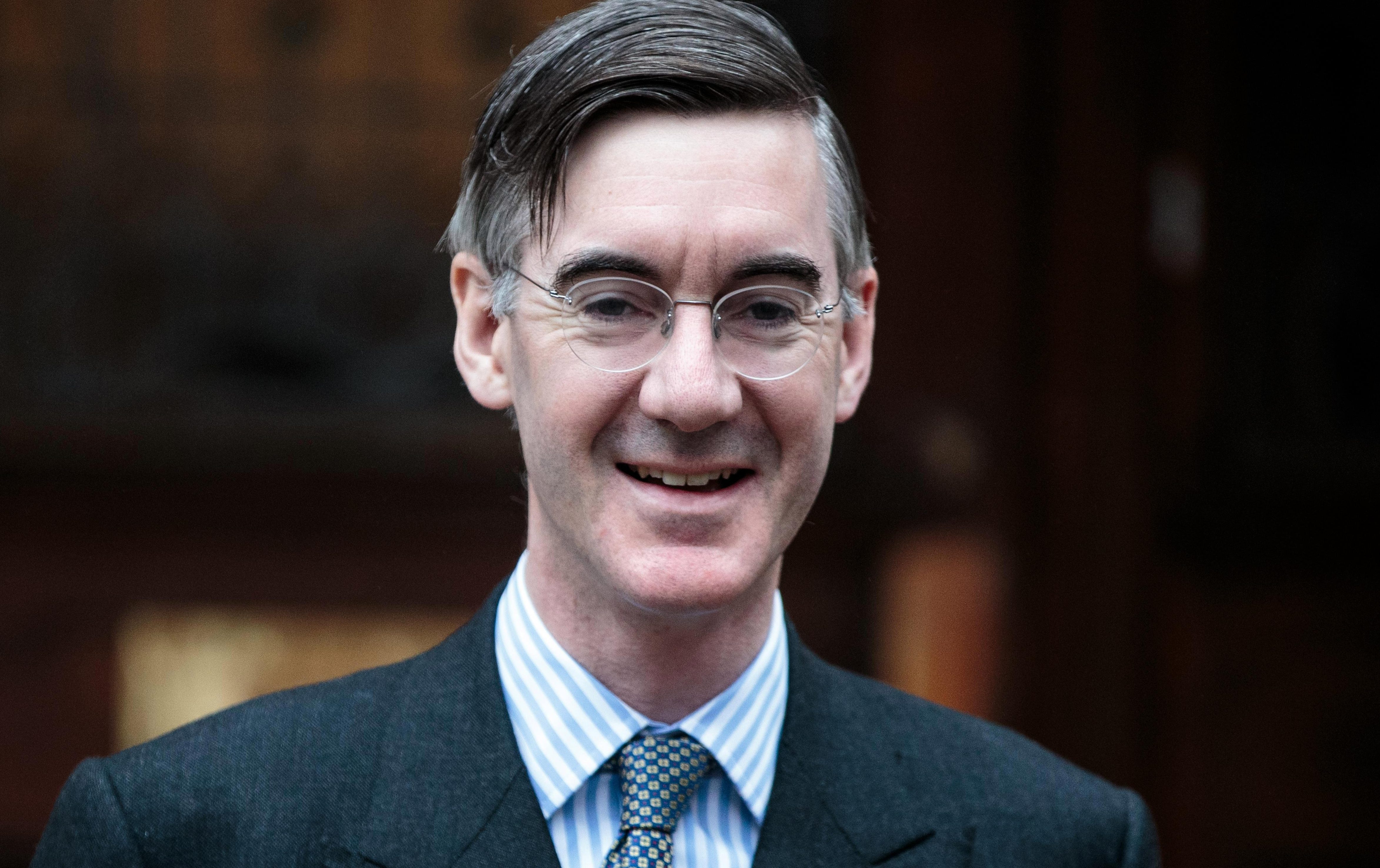 Or she could quell the voices of those trying to get her to stand down by announcing a date that she will do so.

Most think her days in No10 are numbered, but many are reluctant to get rid of her at such a crucial point for the country.

One cabinet minister said: "If we strike and miss now, we’ll be shackled to a corpse for a year and Corbyn really will get in."

But if she were to say she will step down in the coming months it would mean MPs could vote for the deal, knowing that whoever takes over from her would be the one in charge of securing the long-term trade deal most MPs are more concerned about.

One Cabinet minister told The Sun's James Forsyth that the Prime Minister is now an impediment to this deal passing.

Her announcing her departure would make it easier for MPs to vote for the deal. 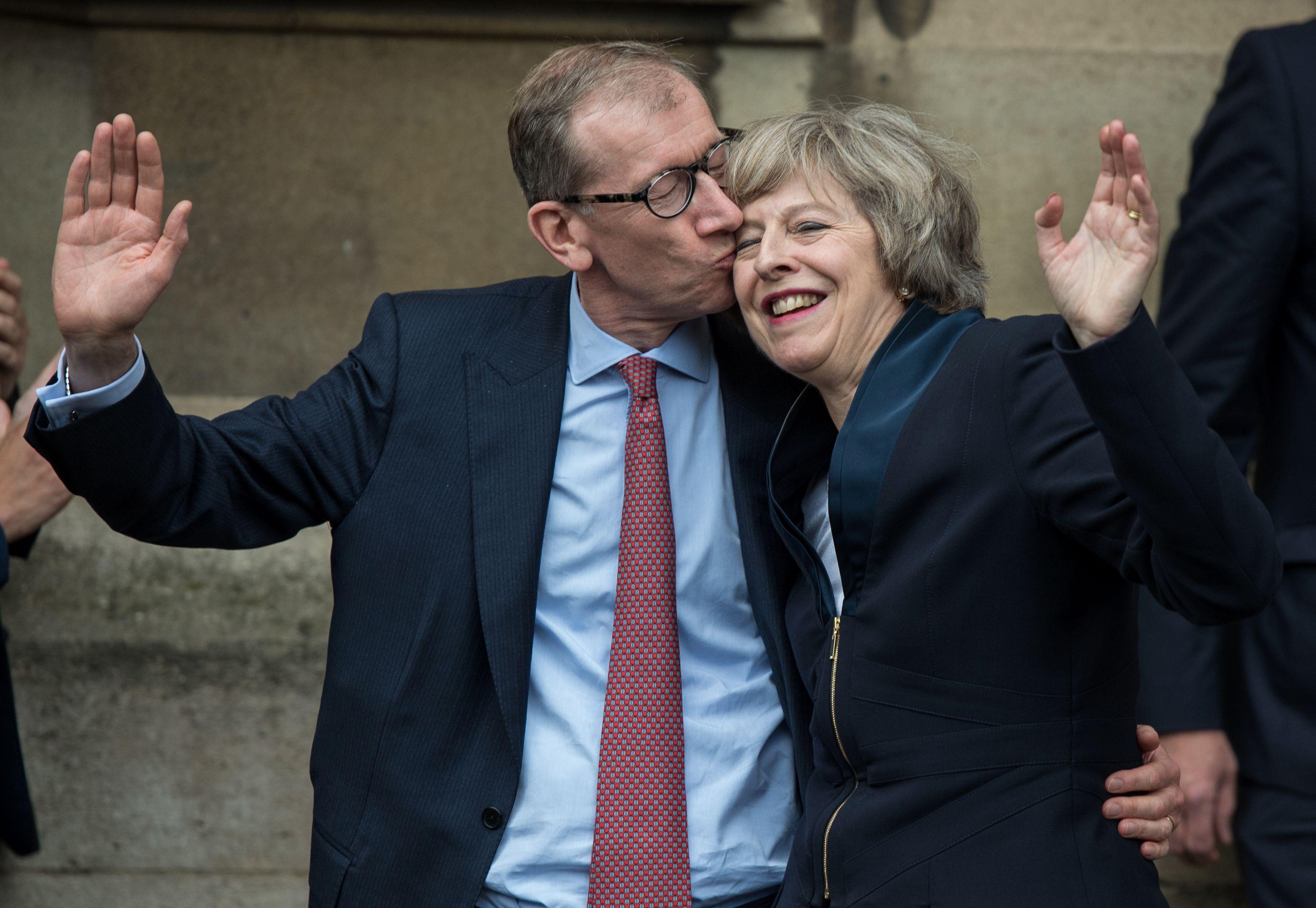 Today Mrs May is in her Maidenhead constituency as she tries to shore up support for her deal.

But she faces a battle as a gang of five Brexiteers is planning a secret plot to force her to alter her Brexit deal.

Mrs May has repeatedly said it's only a draft deal, so Michael Gove and a string of others are staying in the Cabinet to try and make her implement changes.

The PM gave an interview to the Daily Mail today where she revealed her husband Philip poured her a glass of whiskey and made her beans on toast to help her recover from a tough week.

And she also fired warning shots at her opponents, saying it was her job to make "tough decisions".

She blasted that some politicians "think too much about their privileged position and too little about their responsibility" in office.

Afghan woman is stoned to death in horrifying video

UK employees believe work takes up too much of their lives