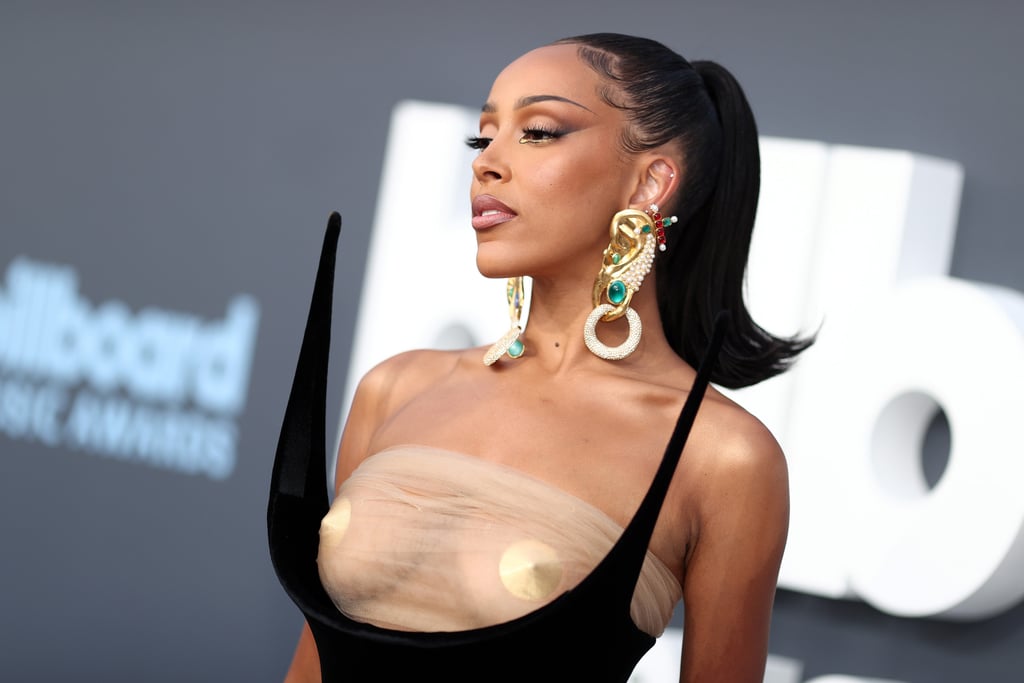 Doja Cat is an award-winner, meme-creator, and headline generator. The LA-based “I Like You (A Happier Song)”, has amassed over 24 million Instagram followers who regularly tune into her Instagram Live videos to hear her sing improvised songs about getting strep throat, animals, or really anything she’s in the mood for.

Besides her spontaneous social media songs, Doja Cat has created quite the catalog of music. Her impulsive, somewhat outrageous persona is alluring to many rap audiences, as she gives off nostalgic vibes and is sometimes honest to a fault. The “Freaky Deaky” performer even won a Grammy this year for her collaboration with SZA, “Kiss Me More,” and was up for seven other honors at the ceremony in 2022. While accepting the golden gramophone, Doja Cat got emotional (and almost missed her big moment because she was in the bathroom), telling the gathered audience of her peers, “I like to downplay sh*t. But this? It’s a big deal.”

Doja Cat is likely already on your radar as she’s skyrocketed in popularity over the past few years and is frequently hitting the Billboard charts, but if you aren’t yet familiar, scroll through our list of 11 interesting facts about the “Planet Her” creator ahead of the 2022 MTV VMAs (where she’s up for six categories).

Louis Theroux asked his wife for permission for latest documentary