Holly Willoughby, 41, is marking 15 years of marriage to husband Dan Baldwin, 47. The This Morning star celebrated the occasion with a photo on Instagram of herself wearing a pair of bikini bottoms with her married name emblazoned on the back.

While she still goes by Willoughby, the swimwear labelled her ‘Mrs Baldwin’.

Her pals flocked to congratulate the couple on their milestone, as Vanessa Feltz wrote: “Congratulations to a hilarious dynamic charming and entertaining couple. 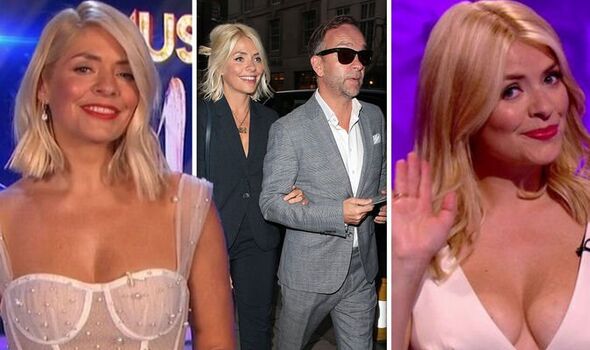 Holly and Dan tied the knot in 2007, three years after they met on the set of TV show Ministry of Mayhem.

It had been two years since he had proposed to her while she was in the bath. 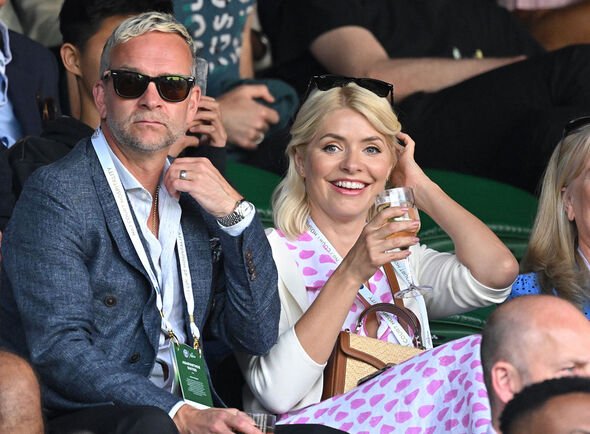 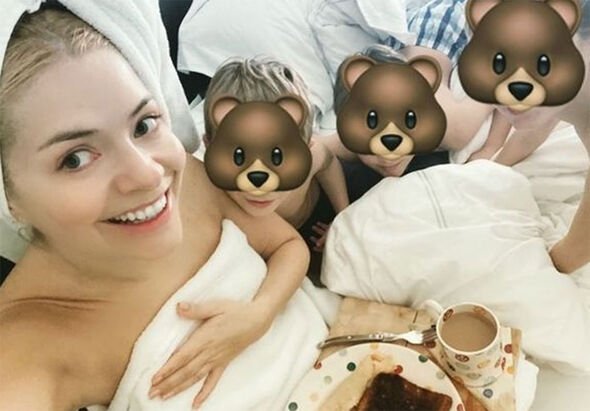 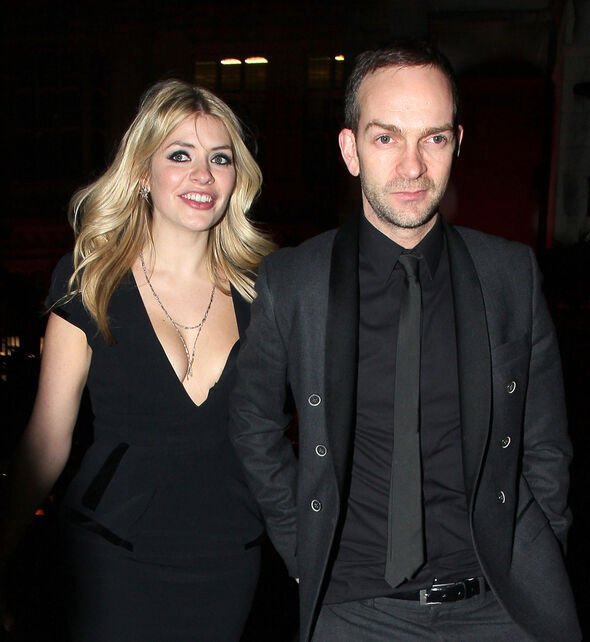 They now have three children together: Harry, 13, Belle, 11, and Chester, seven.

Opening up about their special day, Holly said in a clip to Wylde Moon’s 158,000 Instagram followers: “It feels like a very long time ago, we have been married 15 years this year so it feels very special.

“Those memories are still as fresh as they were on the day.

“It is a special, special time from the dress, to walking down the aisle, to the smell of those flowers that you will never forget, to seeing all your loved ones in one place.

“Just a complete celebration in its purest form.”

In a longer chat for her new lifestyle brand’s website, Holly explained that the day almost didn’t go to plan and she “burst into tears” due to the “stress”.

The summer wedding was held in the outdoor grounds of Amberley Castle in Sussex.

However, the summer of 2007 was “one of the wettest on record”, and Holly was terrified her big day would be ruined.

The This Morning star recalled: “Shortly before the wedding, I was working with Fearne [Cotton] and spotted one of the crew reading a newspaper with ‘5 Days Until Summer Begins’ splashed across the front page.

“I was getting married in 5 days! I burst into tears.”

Luckily, the weather was glorious with blazing sunshine and not a “cloud in the sky”.

Fearne Cotton also served as bridesmaid along with MTV presenter Sarah Cawood, Holly’s sister Kelly and a few of her childhood friends.

PM to stop automatic release of prisoners after half their sentence

Jason Aldean Forced To Evacuate Home Due To Florida Wildfires