By now you probably know all about the disgusting child pornography charges Josh Duggar racked up last year, but according to a family friend, those 151 months in prison aren’t the fault of his at all. No, apparently members of their church are blaming his wife Anna Duggar for his twisted behavior. Gag.

Duggar family friend Mary Murphy spoke to The Sun on Wednesday about how the Institute of Basic Life Principles don’t understand basic life principles at all. She’s a survivor of the religious sect herself, so she believes the 34-year-old will likely be to blame for her husband’s awful actions:

“One aspect of the cult culture centers on the responsibility of females to meet the husband’s every single sexual need to prevent him from having affairs, sexually abusing children and watching pornography. If the husband does any or all those things, they blame the wife in a large part. Like, ‘Oh, if you met his needs he wouldn’t have done this.’ They’re going to blame Anna. The pornography goes back to Anna. The wife is not fulfilling his needs so he turned to pornography, poor him. The wife needs to do what she’s supposed to do and meet his needs. It’s not logical.”

If you met his needs he wouldn’t have done this?! What the f**k!? No, he wouldn’t have done this if he made the choice not to do it! He did everything on his own free will, and it’s sick to blame Anna for allegedly not meeting his “every single sexual need” to prevent it. It’s unreal they could even come to this conclusion and find any reason to pity the man! Talk about warped minds!

And sure, we don’t understand why she’s still committed to Josh throughout all this, but that’s no reason to place ANY blame on her for what he did. She’s not guiding him around like he’s a robot and she has the remote. Sickening. Murphy addressed Duggar’s devotion to her disgraced husband in her interview, though — and she’s not surprised at all Amy hasn’t left him:

“I’m not surprised Anna is supporting him because that’s what she is being told, it’s her responsibility. Growing up in this culture, she’s turning that responsibility inward on herself and blaming herself. I’m not surprised she hasn’t left. We were taught, pressured and brainwashed to believe that as women and wives, the number one purpose is to support her husband and make him successful with no exceptions. The husband is number one.”

Mary has hope the mom of seven will make the best decision for her kids, though:

“I still hope she will make the choice to leave and to protect her children. She was in the court and heard everything herself. I wish she already left. She has that responsibility now that she has heard everything.”

As for Josh? The family friend is “grateful and relieved” he’s “finally” been locked up:

“The seven children that call him dad need to be protected from him forever. All children do, especially those seven who call him dad. I’m not surprised he’s appealing. I expected he would. He maintains, his parents maintain, they all maintain he’s innocent. Of course he would appeal.”

Just awful — the lengths this family will go for a convicted sex offender is harrowing.

We truly wish the best for the children in this situation. Reactions? Sound OFF in the comments (below). 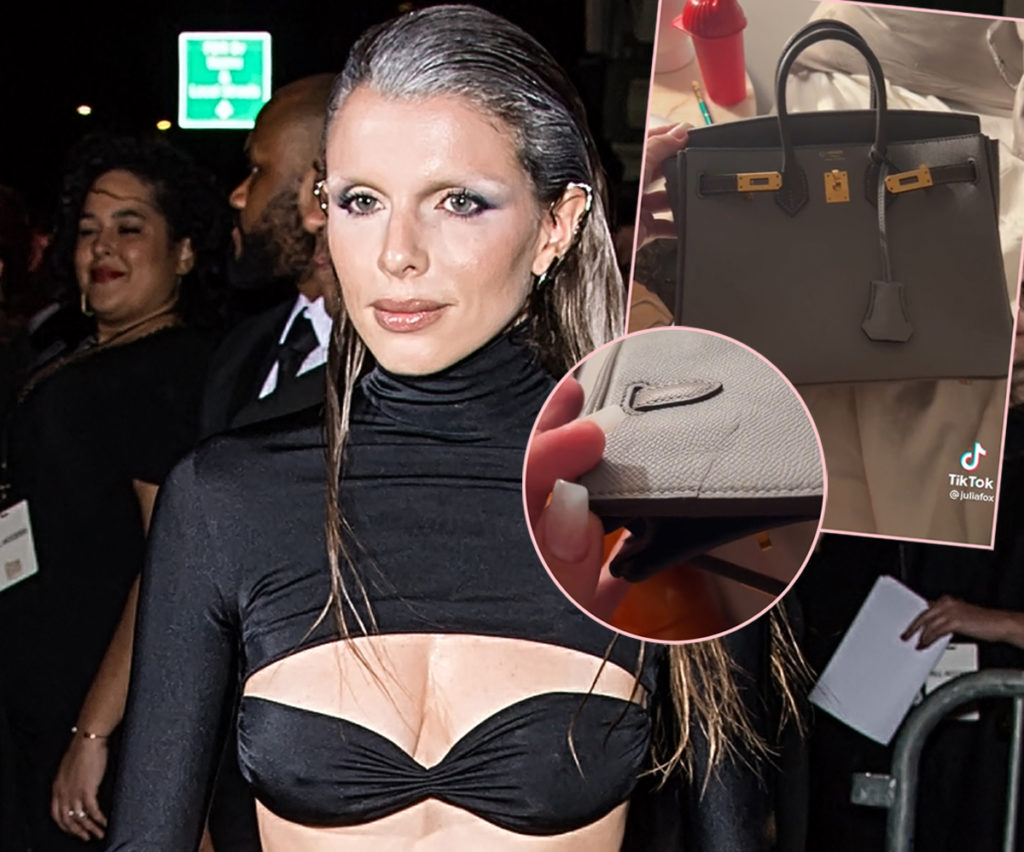 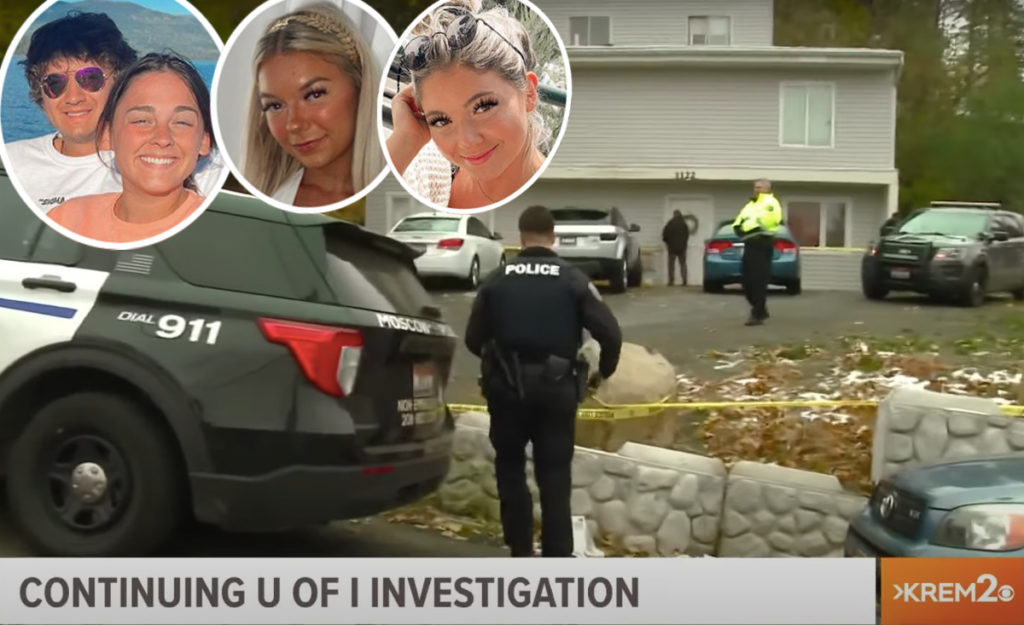 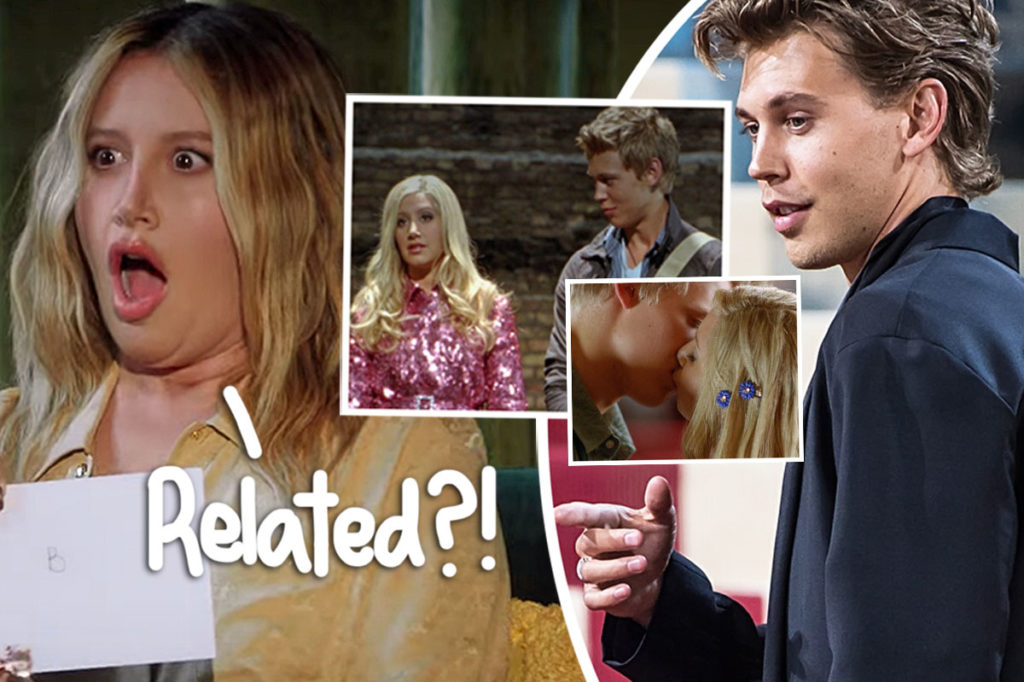 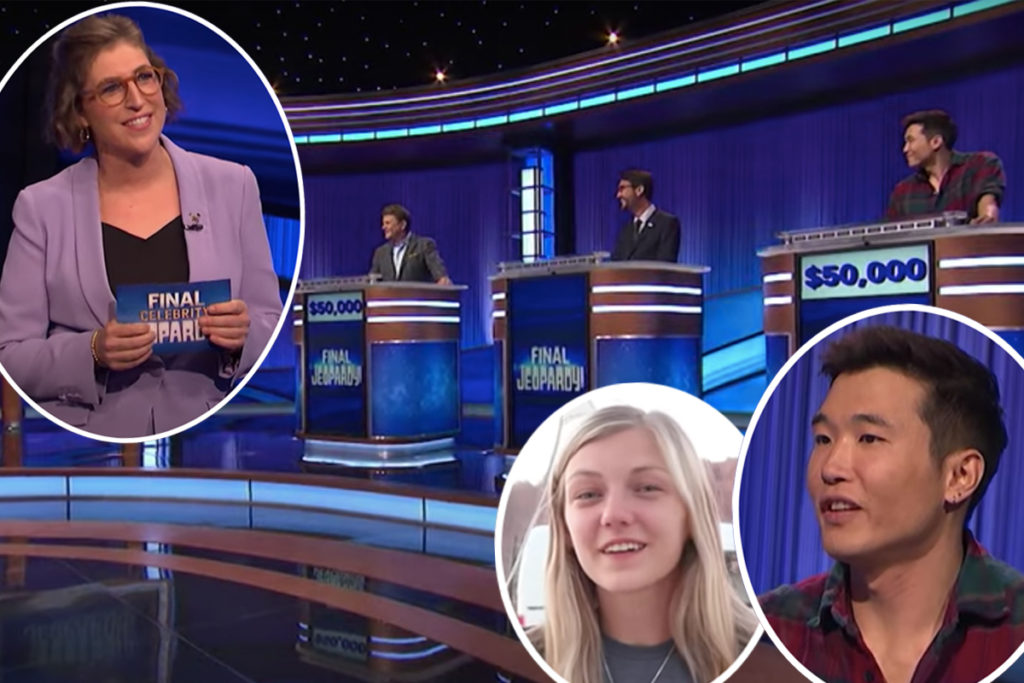