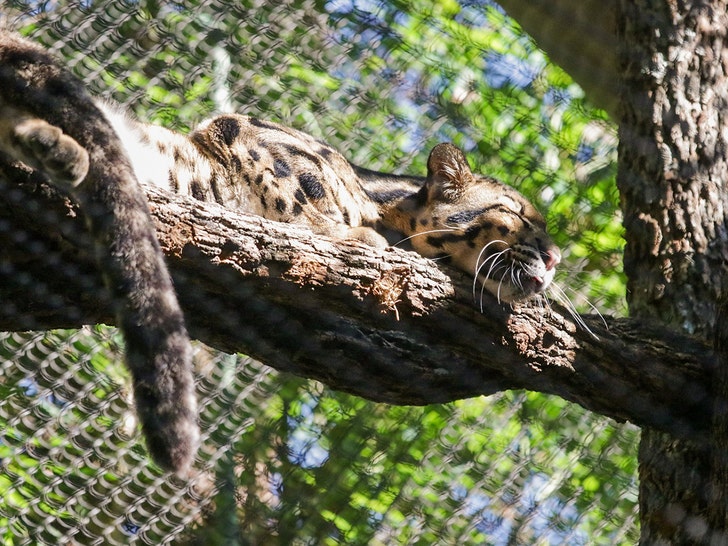 There’s a scary situation unfolding at The Dallas Zoo, as a clouded leopard has gone missing, and authorities desperately track it down before nightfall.

The zoo’s official Twitter account made the announcement Friday afternoon, saying, “The zoo is closed today due to a serious situation.” They continued to explain the leopard was, “Not in its habitat when the team arrived this morning and is unaccounted for at this time.”

The account noted that the 25 lb leopard, who reportedly is named Nora, was a “non-dangerous animal” but still advised folks who may come across the animal not to approach it if they see it outside of the zoo’s walls.

The zoo says these clouded leopards are designed to live in treetops, inside dense forests, and don’t pose a great risk to family pets … but still say anyone who may feel uneasy should still bring their family pets inside.

Zookeepers say their main focus right now is bringing Nora home … and ask anyone who spots a similar animal to DM a picture.

Donald Glover On Seasons 3-4 Of ‘Atlanta’: “Sopranos Only Ones Who Can Touch Us”