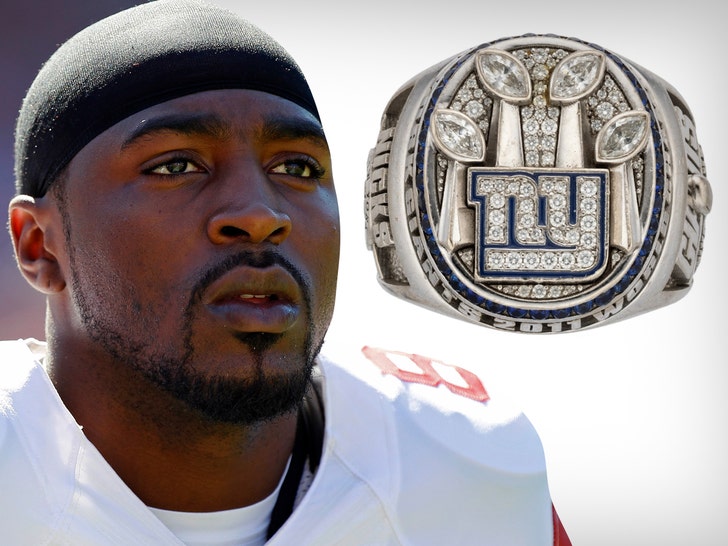 A piece of NFL history can now be all yours thanks to Hakeem Nicks … TMZ Sports has learned the former NY Giants star has decided to part ways with his Super Bowl ring — putting it up for auction this month.

Bidding on the bling — which Nicks helped Eli Manning and the Giants win in an epic game against Tom Brady and the Patriots back in 2012 — is currently at $25,000, but officials at Heritage Auctions tell us it could ultimately get up to over $80,000.

The ring is massive, it’s a size fifteen piece that’s so loaded with diamonds and blue sapphires, it weighs in at a whopping 95 grams.

It also has plenty of history attached to it — because Nicks was a huge reason why NY was able to upset Brady in the SBXLVI game. 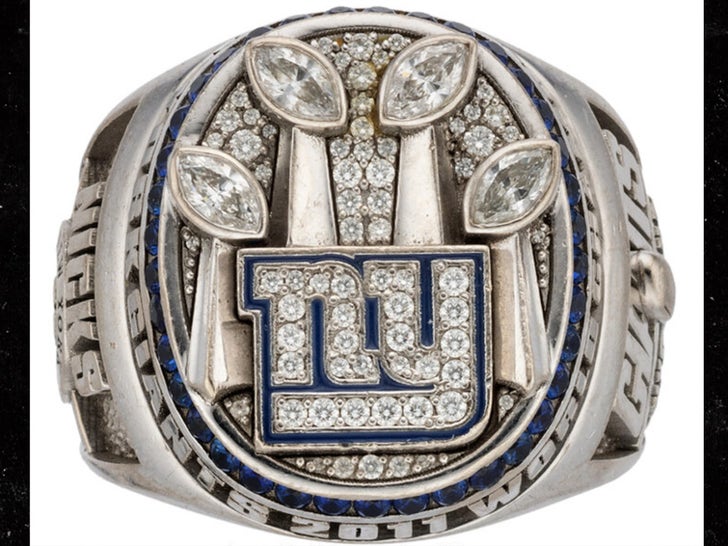 The former first-round pick totaled 10 catches for 109 yards in the contest — and had some huge grabs for Manning in the team’s fourth quarter, game-winning drive. 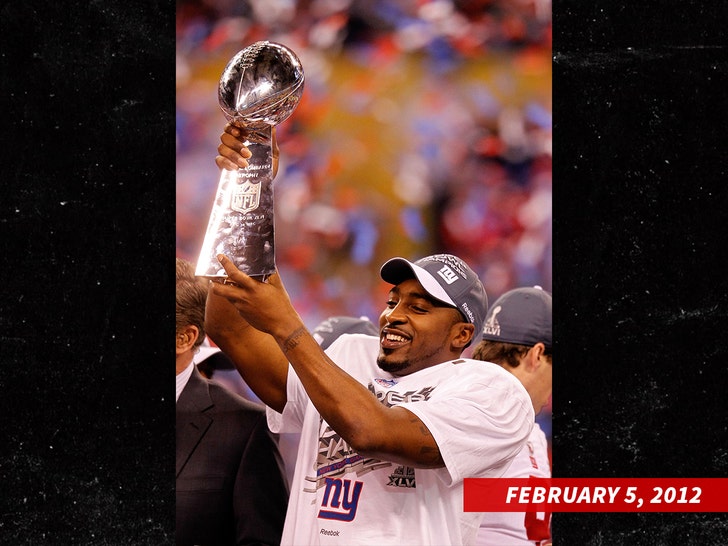 It’s unclear why Nicks is selling the piece — but according to Heritage Auctions, the ring comes with a letter of provenance from the former wideout and we’re told a portion of the proceeds will go to charity.

Labor Day weekend bloodbath as girl, 8, is killed and boy, 6, shot as dozens are gunned down across America

Paul Allen, Microsoft Co-Founder and Seattle Seahawks Owner, Dies at the Age of 65