Graham Norton, 59, has defended his decision to interview acclaimed author JK Rowling on his Virgin Radio show. The pair spoke about the Harry Potter author’s new novel which involves the topic and theme of cancel culture, among other things.

The pair spoke on his show last month, and the decision was met with some scorn by fans and critics of the author.

It comes after she came under fire, initially in June 2020, for controversial tweets she had posted about the transgender community.

Her stance has caused fans and Harry Potter film stars, such as Daniel Radcliffe, Emma Watson, and Rupert Grint to speak out against her.

In a new conversation with The Times, Graham has defended his decision to interview the polarising writer amid the contention. 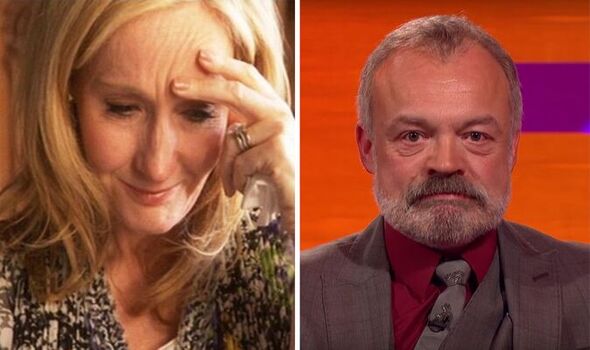 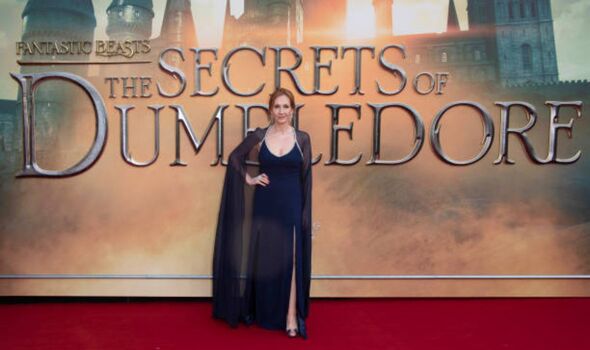 He said it would feel “wrong” to not interview someone purely because he disagrees with their views.

Graham reiterated that it seems “just as bad” to not speak to someone because of their views as the fact that it will “annoy some people.”

The TV host said: “Am I suddenly the f**king moral arbiter of the world who says who can be on TV or can’t? No.

“People will be on my show and I’ll laugh with them and that will annoy some people, but not having them on seems just as bad.” 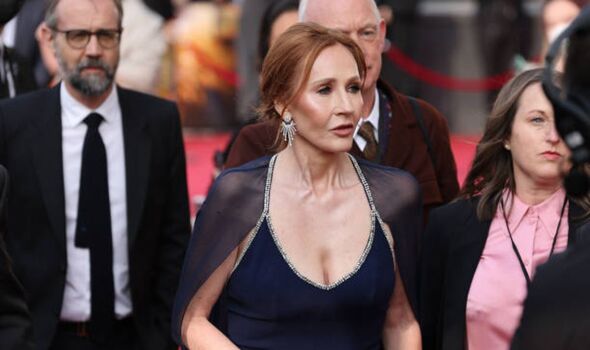 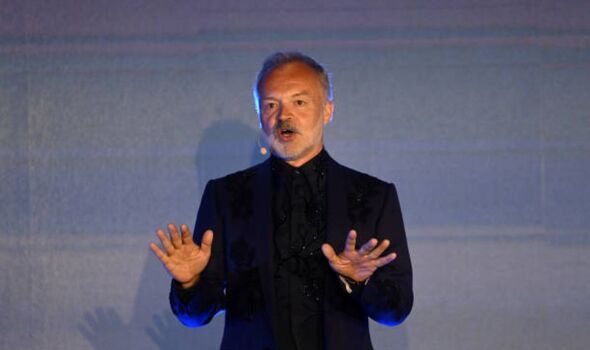 He did say however, that it would have been easier to simply “not have her on”, but explained it didn’t “seem right”.

Graham added: “[I] wouldn’t have her on to air her views, [but] she has the right to still wang on about her crime novel.

“The easiest thing would be to not have her on, but that didn’t seem right.”

After the interview was first announced, other guests Lucy Moss and Toby Marlow pulled out of their appearances on Graham’s radio show.

The pair explained they didn’t “feel comfortable” being on the same billing as JK Rowling, according to Huff Post.

JK also addressed speculation that the reason she didn’t attend the recent Harry Potter reunion was due to backlash from fans.

“I was asked to be on that and I decided I didn’t want to do it,” she told Graham,

“I thought it was about the films more than the books, you know, quite rightly. I mean, that was what the anniversary was about.”

It is the sixth instalment of her thriller series Cormoran Strike.

'E.T. The Extra Terrestrial' Honest Trailer: This Might Just Be a Skewering of 'Mac and Me'

I dress like I've shopped at YSL, Prada and Dior but it’s ALL on a budget, here’s how YOU can do it