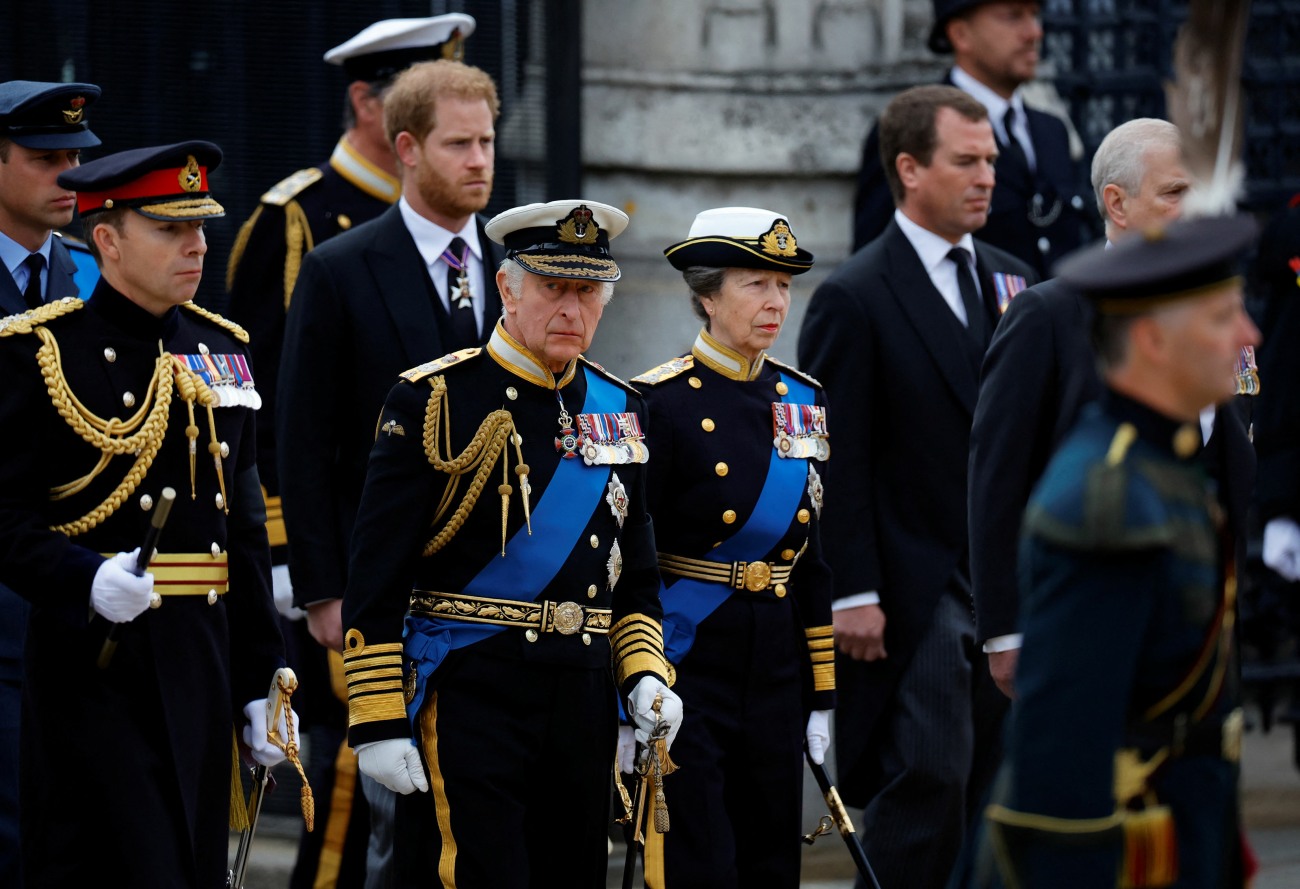 Since Queen Elizabeth II’s death, King Charles has made it abundantly clear to Prince Andrew that he (the nonce) is persona non grata, that there will be no comeback, no formal or informal role, no charity work, no military positions. Andrew has not been able to get that through his thick skull. Additionally, Charles has made it perfectly clear to the Wessexes that they will not get the Edinburgh ducal title. King Charles is allowing his petty flag to fly freely, and he’s taking out decades of grievance on his siblings. But surely Charles and Princess Anne are fine, right? Wrong. Apparently, Charles is mad at Edward and Anne right now because they went on a shooting party with Andrew.

Relations at the top of the Royal Family turned decidedly frosty after Prince Andrew was spotted at a shooting party on the Windsor estate last Saturday with two of his siblings – a gathering from which King Charles has been keen to distance himself. Princess Anne and Prince Edward, along with other members of the Royal Family, were seen together at the Windsor shoot two days before His Majesty’s 74th birthday. But what had been intended as a show of support for the embattled Duke of York has had repercussions for their relationships with the new King.

A source told The Mail on Sunday that the King had decided not to attend the shoot – and was displeased that his younger brother Andrew was in attendance.

The source added: ‘King Charles was said to be displeased that Edward and Anne had been publicly meeting up with Andrew and wanted it made clear that he had not been part of the shoot. Anne and Edward had been privately concerned about Andrew and wanted to check on him. But Charles’s view is that he should not be in the public eye. His Majesty was not thrilled at all.’

While Andrew is expected to be received by the King at Sandringham for Christmas, he will not be included in the Royal Family’s annual walk to St Mary Magdalene Church on Christmas Day.

However, Andrew isn’t the only sibling with whom the King is said to have slightly frosty relations. Perhaps surprisingly, the Earl and Countess of Wessex, despite their tireless work supporting the late Queen and now the new King, do not appear to be in the new monarch’s inner-most circle. Edward has not been awarded with the Duke of Edinburgh title that many expected him to inherit after his father’s death a year and a half ago. At one point in time, the notion that Prince Edward would inherit his father’s title was such a certainty, it was even listed on the official Royal website. Today, however, it is still unknown when – or even if – the King will grant the honour. As one source close to the Royal Family icily remarked: ‘It hasn’t gone unnoticed.’

First of all, I doubt most people would have even known about this Windsor shooting party if not for Charles throwing a tantrum about it. So was that the point? Is Charles putting all of his siblings on notice, even Anne? As much as I loathe Andrew and I wish Edward and Anne weren’t spending any time with him, this feels like a petty family grudge, especially with the mention of Charles’s birthday. Maybe it’s a little bit like “all of my siblings were hanging out without me, waaaaahhh.” As for the Wessex stuff… Edward and Sophie tried so hard to suck up to Charles, William and Kate. Sophie went on a two-year PR blitz to convince everyone that she was massively important to the institution. And now… lol. Charles said “that’s enough of that” and just blanked them entirely. 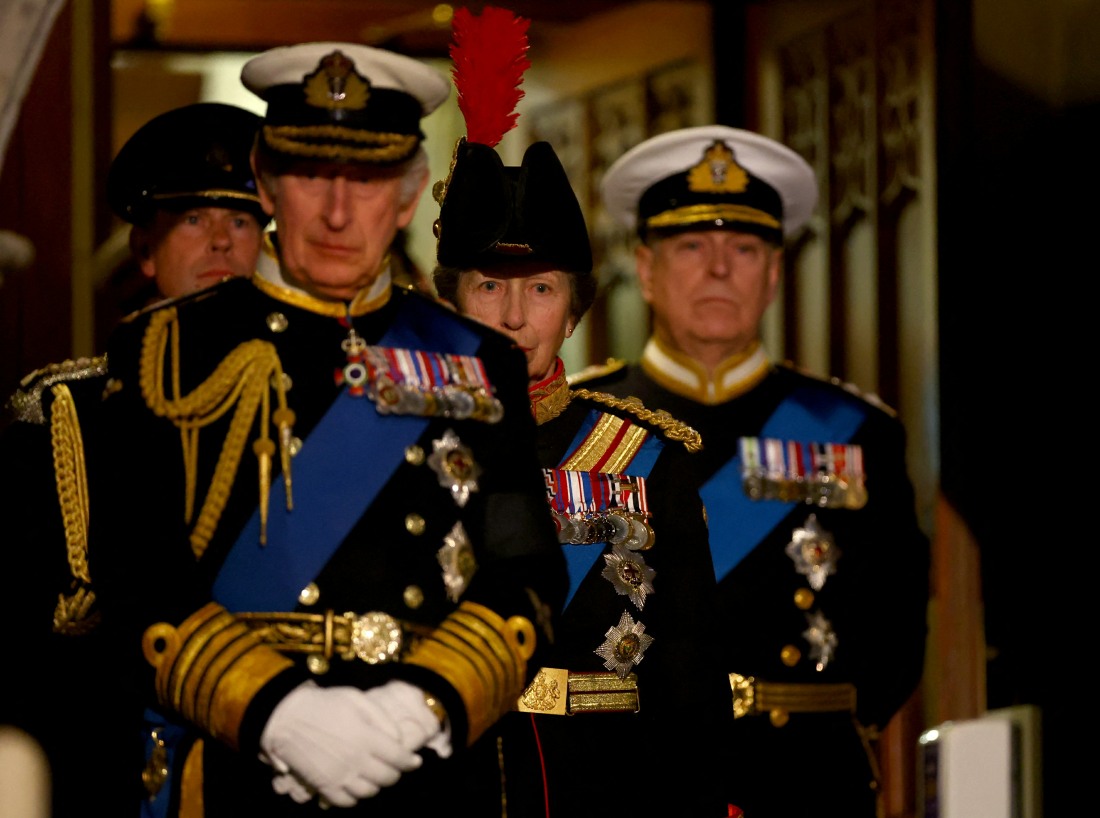 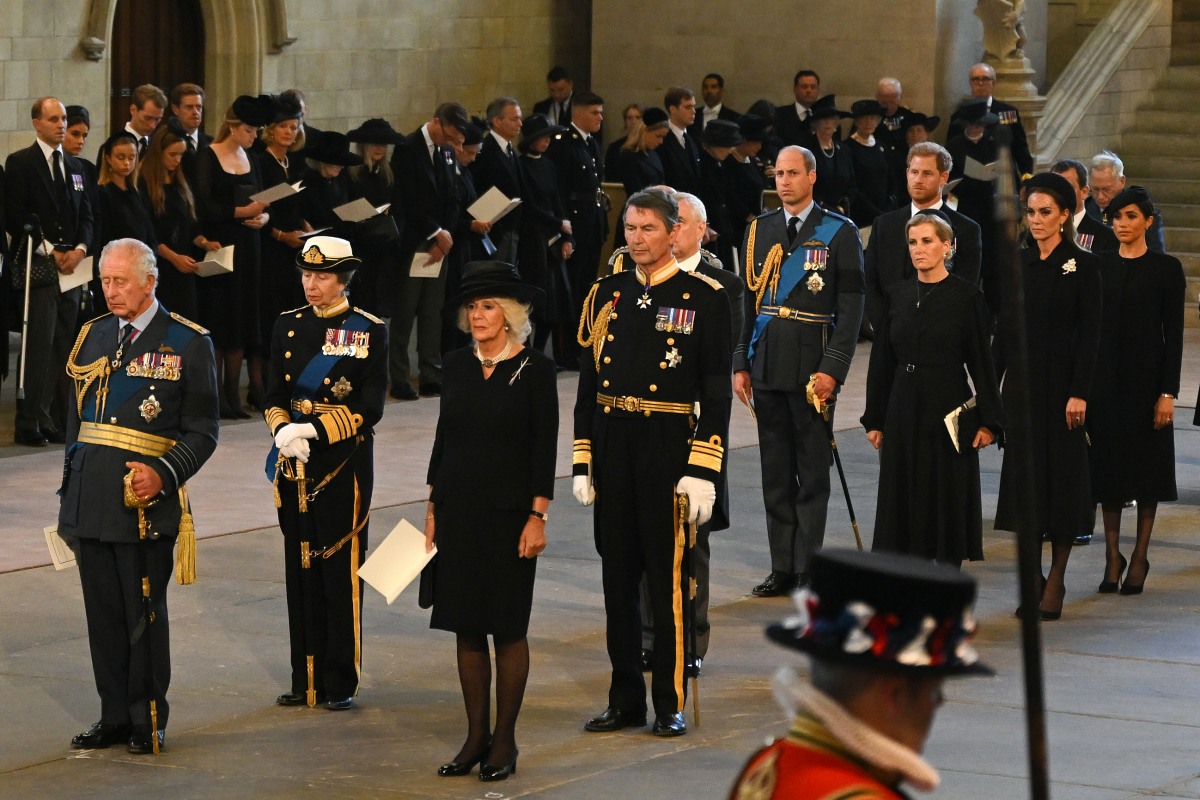 Surrey train 'killer' gave cops slip when lover picked him up in car as he fled scene of frenzied attack after death of dad, 51