Kristin Cavallari and Jay Cutler have already moved ahead to legally end their seven-year marriage, Us Weekly can exclusively confirm.

A source tells Us that the Hills alum, 33, and Cutler, 36, filed for divorce on Friday, April 24, two days before Cavallari announced their separation via Instagram. 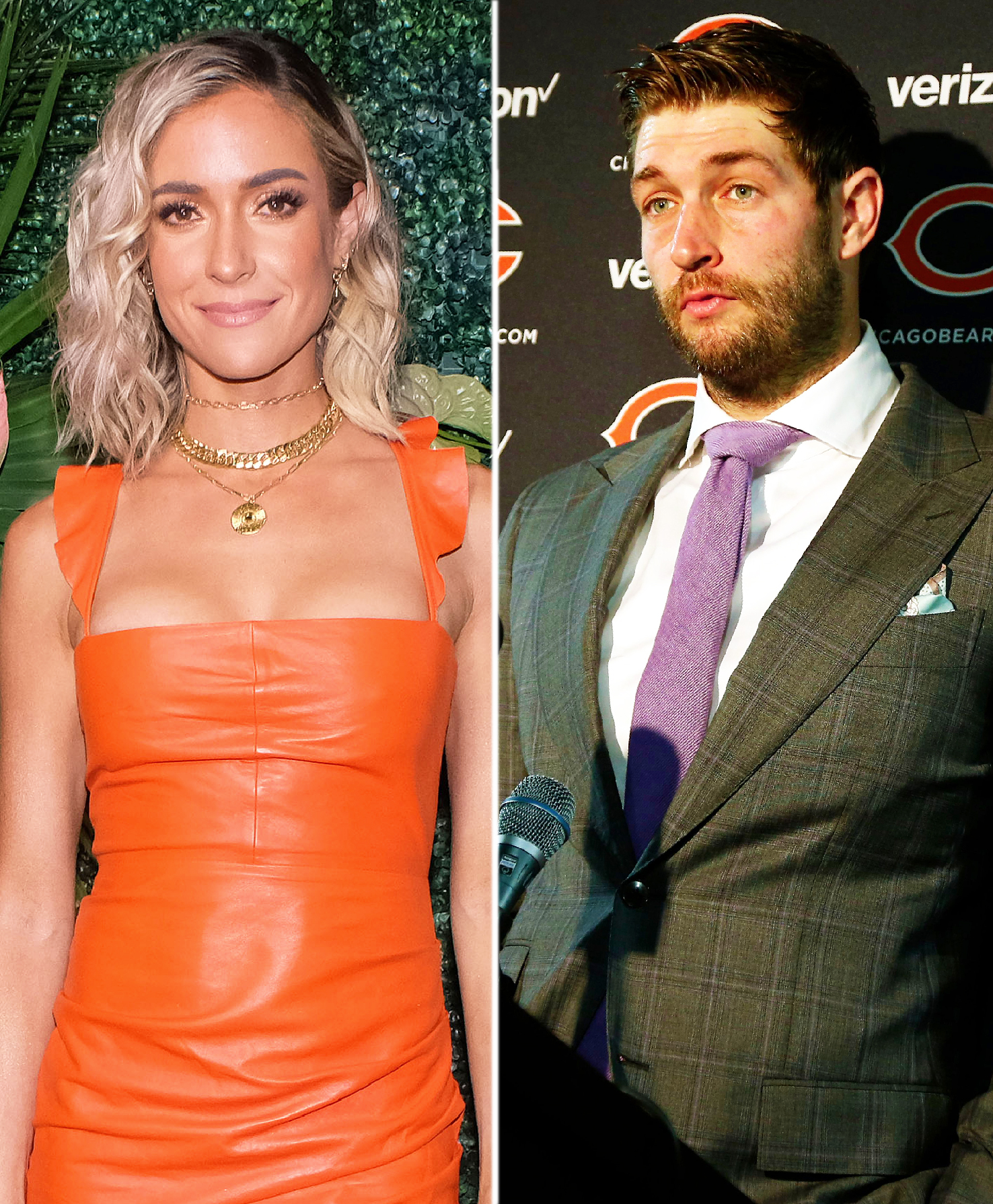 “With great sadness, after 10 years together we have come to a loving conclusion to get a divorce,” she wrote alongside a picture of the duo embracing on Sunday, April 26. “We have nothing but love and respect for one another and are deeply grateful for the years shared, memories made, and the children we are so proud of. This is just the situation of two people growing apart. We ask everyone to respect our privacy as we navigate this difficult time within our family.”

Cutler reposted the same message on his Instagram page accompanied with a throwback photo of the former couple.

The pair were introduced by Giuliana Rancic in 2010 and began dating shortly after. The former Chicago Bears football player proposed over Easter weekend in April 2011. However, Cavallari called off their engagement three months later.

Cavallari explained in her memoir, Balancing in Heels, that she wasn’t sure at the time that she and the Indiana native were ready to take the next step in their relationship.

“At that moment, something wasn’t right,” Cavallari wrote. “A few things needed to change, and I knew the only way Jay would see how serious I was, was if I ended the relationship.”

Later that year, the Laguna Beach alum announced that she and Cutler had reunited and were engaged again. The twosome — who are the parents of Camden, 7, Jaxon, 5, and Saylor, 4 — tied the knot in June 2013.

The Uncommon James founder has been candid about the “ups and downs” of her marriage with Cutler on her reality series, Very Cavallari. She noted in a March episode that the athlete was her support system throughout her feud with her ex-best friend, Kelly Henderson.

“It’s been a bit of a rocky year. I feel like the older you get, the more you realize who is supposed to be in your life,” Cavallari told Cutler at the time. “You figure out who your real friends are — friends come and go. It’s nice that I have you as my constant. You’re my common denominator.”

Recently, Cutler and Cavallari were supporting each other through the coronavirus pandemic. The pair and their three children were stuck in the Bahamas for three weeks due to the quarantine but returned home to Nashville, Tennessee, on March 15.

SATC's Willie Garson joked adopted son Nathen, 20, would ‘soon be taking care of him’ one year before his death at 57