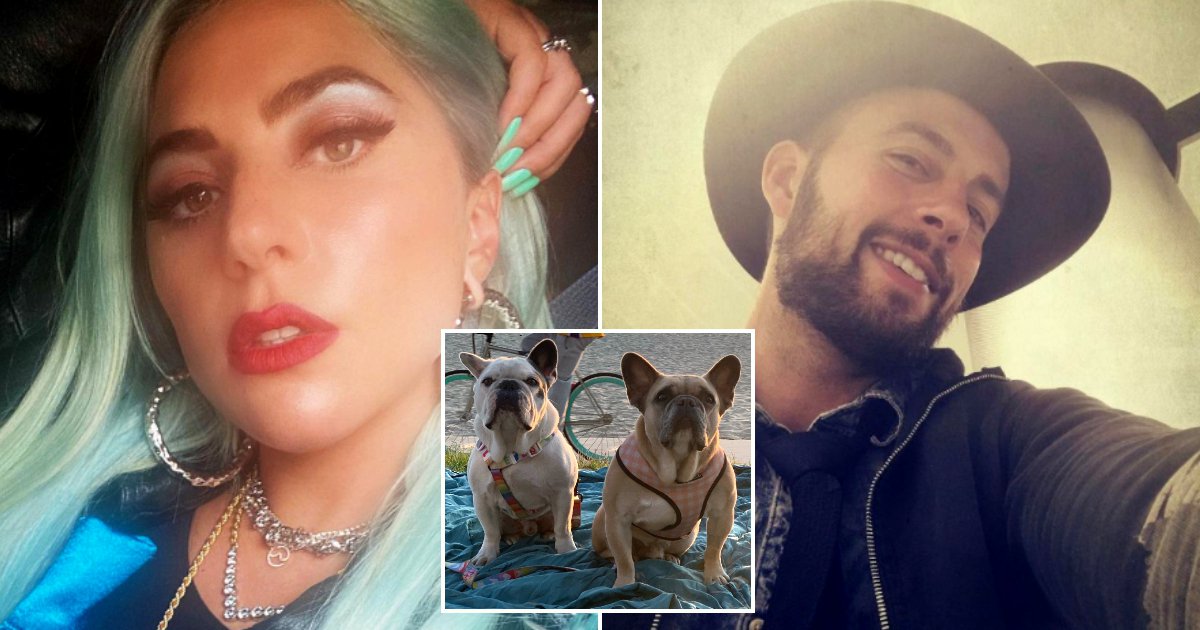 Lady Gaga will pay her dogwalker’s £70k medical bill after he was shot by dognappers who stole the singer’s two French bulldogs.

Ryan Fischer, who was hospitalised as a result of the attack, was initially found by police in a ‘grave’ condition after he tried to fight the two robbers off, however, it’s been reported he is expected to make a full recovery.

According to sources, Lady Gaga ‘feels horrendous about what happened to Ryan and wants to make sure he is looked after.’

‘She absolutely adores him and is forever indebted to him for his bravery,’ an insider continued to The Mirror.

‘She also wanted to compensate him for lost work, and has been wishing him a speedy recovery.’

Ryan had been caring for Gaga’s beloved pets while the singer is working on a new movie in Italy. It is unclear if Gaga has returned from Italy, or if she has plans to do so.

Her dogs Koji and Gustavo were stolen, but third dog Miss Asia managed to escape, and was later recovered by police.

Koji and Gustavo were returned on Friday night at around 6pm to the LAPDs’ Olympic Community Police Station.

The woman who brought in the dogs appeared to be ‘uninvolved and unassociated’ with the attack, according to Los Angeles Police Capt. Jonathan Tippet.

In a post on Friday, Lady Gaga pleaded for the dogs’ return.

She also praised Ryan, adding: ‘I continue to love you Ryan Fischer, you risked your life to fight for our family.

Mum’s boyfriend who ‘crushed boy, 3, to death by reversing car seat threatened to "get rid" of anyone who revealed truth'