Did Sylvester Stallone and Jennifer Flavin really break up over a dog? Well, maybe… but they had problems LONG before that…

In case you missed it, the 54-year-old former model filed for divorce from Sylvester after 25 years of marriage on Friday, claiming the Creed star had been spending all their “marital assets”. After the split news dropped, though, a source told TMZ that Sly’s purchase of a Rottweiler named Dwight ultimately was the final straw for Jennifer. The outlet reported that Sylvester apparently wanted the pooch while his (now) former wife opposed it, which led to a bunch of arguments. After he ignored her wishes and got the dog anyway, she decided to pull the trigger and file for divorce.

The 76-year-old actor denied to the outlet that this “trivial argument” over his pup was the sole reason — which, we mean, we hope not! Now we’re getting more insight into what happened between these two over the years.

Whether this seemingly minor squabble factored into their divorce, it does sound like Jennifer just reached her breaking point in their marriage and wanted out. In fact, a source told People on Thursday that she and the Cliffhanger star were having “issues for years” before their breakup, explaining:

“It really wasn’t just one issue that made her file for divorce. They have had lots of issues for years and she just had enough.”

The insider added that the pair just “keep having disagreements that Jen feels will never resolve,” and she “got sick of spinning in a circle” all the time. Oof! That has to get tiring eventually! Another confidant shared that she “is doing okay” at the moment, adding:

“Divorce is never an easy choice and not fun to deal with, but she feels it’s for the best.”

The source close to the family noted that Jennifer and Sly were simply “unhappy” in their marriage for a long time — but wanted to wait a bit to end their relationship for the sake of their children:

“They’ve been unhappy for quite some time and had had discussions about waiting for their kids to be older to officially split.”

Well, their daughters are all adults now. Sophia is 25, Sistine is 24, and Scarlet is 20. And they’re all by momma’s side! The first insider told People:

It sounds like this split was long time coming, y’all! What do you think about this latest divorce news? Surprised? Drop your reactions in the comments below. 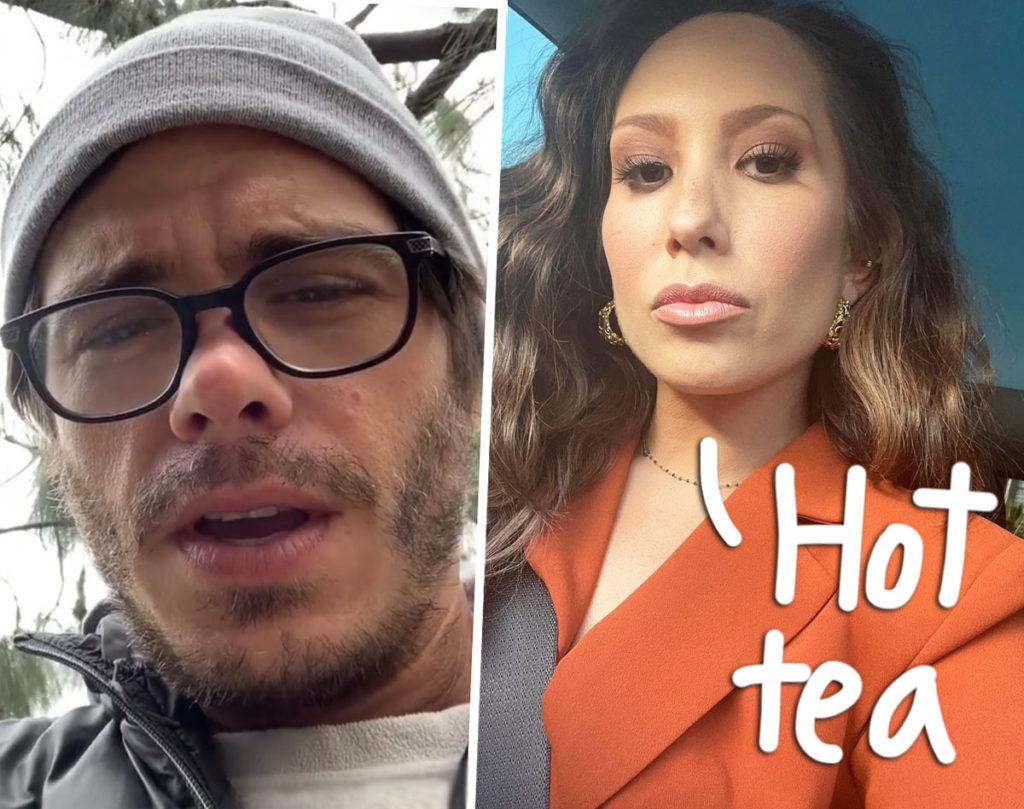 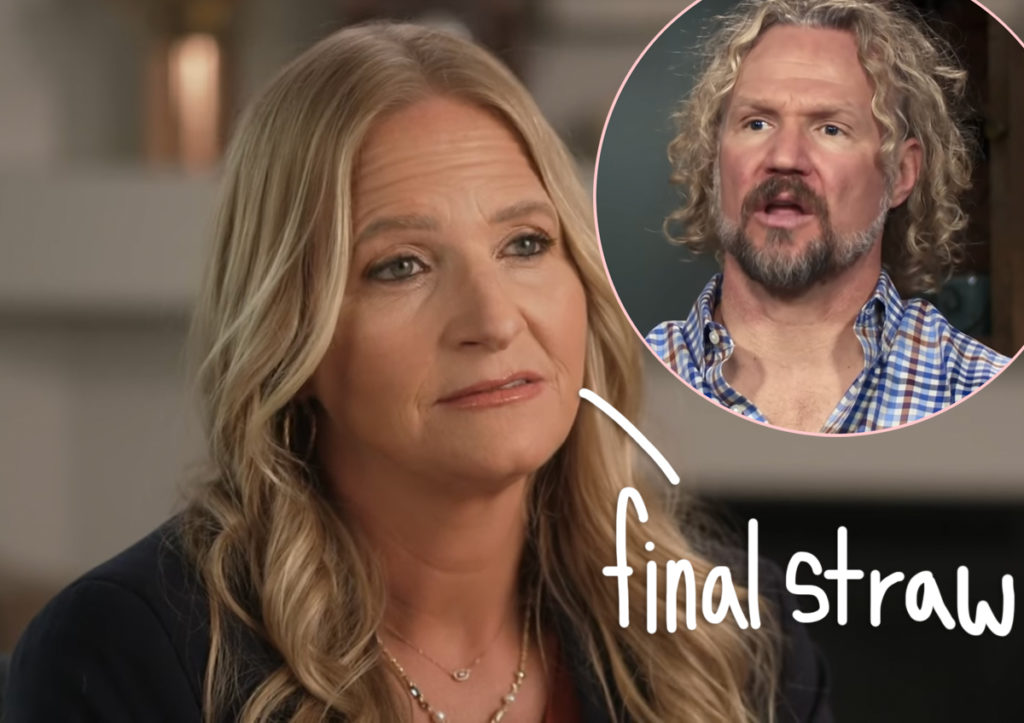 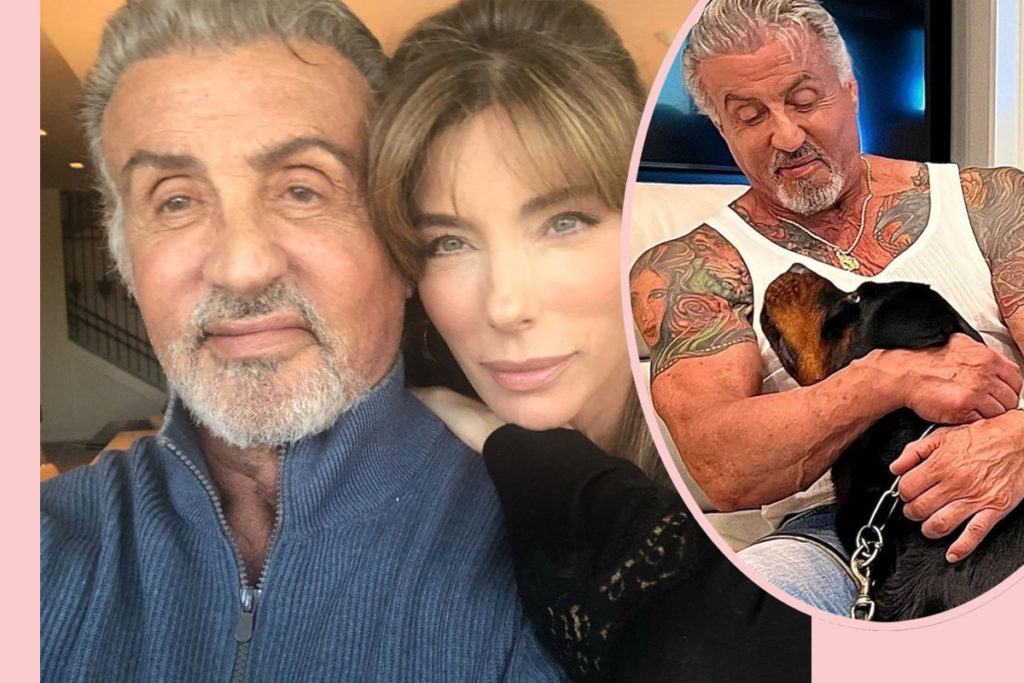 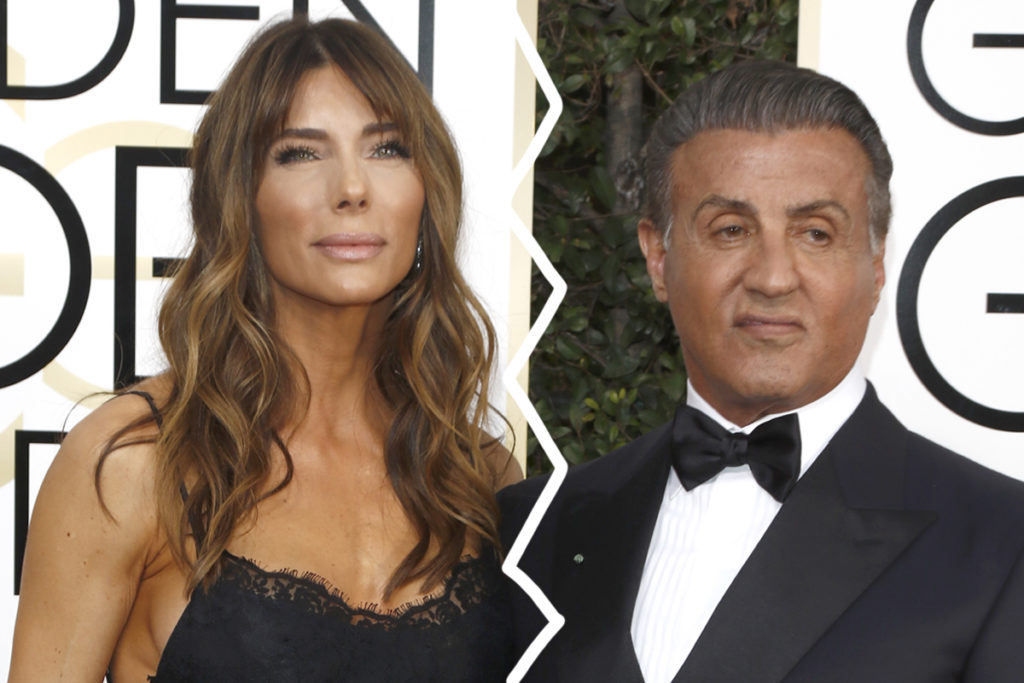 Kate Spade’s Holiday Sale Is Here with 50% Off Handbags, Jewelry, and More

I paid £3,000 for Botox to make me BURP after being so bloated people thought I was pregnant