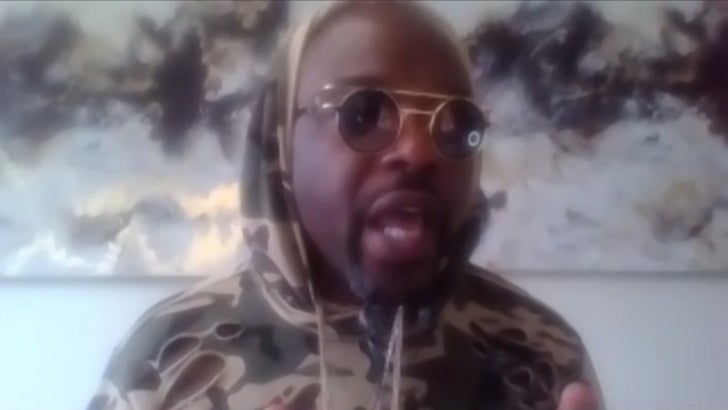 Treach believes his new movie about police brutality and tensions between cops and communities can provide common ground for everyone … and even be used as a training tool in the future.

The Naughty by Nature rapper and actor joined “TMZ Live” Monday to break down his new crime drama with Ice-T, “Equal Standard,” which he claims will provide an unbiased perspective on some of the policing issues plaguing our country.

Treach says the point of the movie is to show all sides of the story when it comes to tragic incidents like police shootings … and delve into the reasons why these things keep happening.

The rapper says it’s not as black-and-white as ya think, and insists the movie is not about cop-bashing either. Instead, it aims to get to the root of a problem that Americans have been protesting about since George Floyd was killed.

He makes it pretty clear, though … this is something he wants the world to see — regardless of race or political leanings — because we’re dealing with a crisis of humanity right now, and it’s gonna take everyone to fix it.